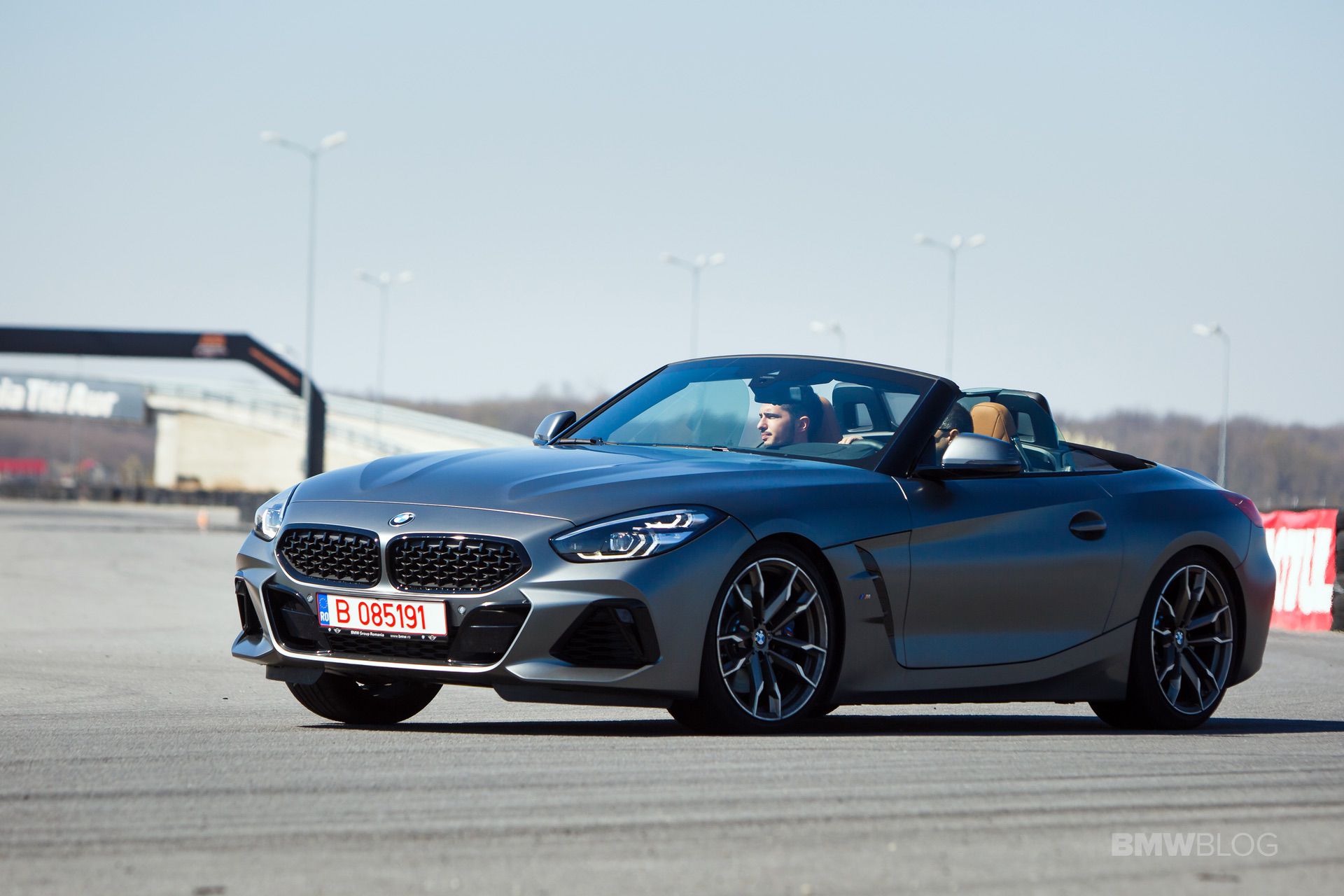 This latest generation BMW Z4 is one of the best roadsters the brand has ever made. It might not be perfect and it might not be the sharpest handling car in its class (that title still belongs to the Porsche Boxster) but it’s a superb car that reminds us of how good a Bavarian roadster can be. In this new video from Carwow, we get a comprehensive look at the new Z4 M40i; its design, its interior, its details and how it drives.

We happen to like the BMW Z4 a lot, even its design which is a bit controversial among BMW enthusiasts. Carwow’s Mat Watson seems to like it as well and points out some of its finer points. For instance, its rear end is very muscular and sporty looking, with its wide stance, sculpted wheel arches and ducktail spoiler. While it’s not as pretty at the front, it’s still a sharp looking car and one that stands out among the crowd. 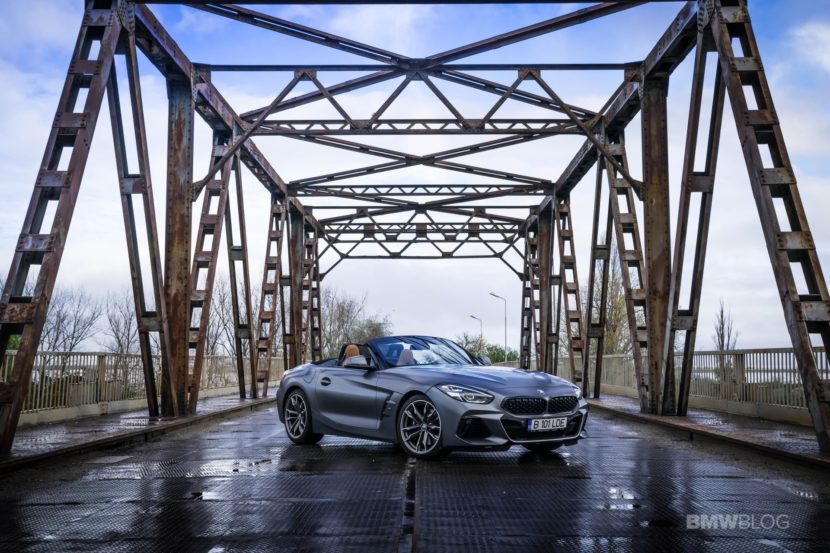 Inside, it’s also very good. Watson is currently running a long-term BMW M850i and notes that the interior design of the Z4 is not only similar looking but also similar in quality. He says that it’s not much of a step down in terms of quality and comfort in Z4, which is a high compliment. He also talks about the tech in the Z4, as well as its impressive ergonomics. It has some oddities and some aspects that aren’t brilliant but, on the whole, it’s a very nice cabin.

Most importantly, though, it’s good to drive. Thanks to its 335 hp 3.0 liter turbocharged I6 engine, the BMW Z4 M40i is a quick little car. It can also do some impressive donuts, as Watson demonstrates in this video. 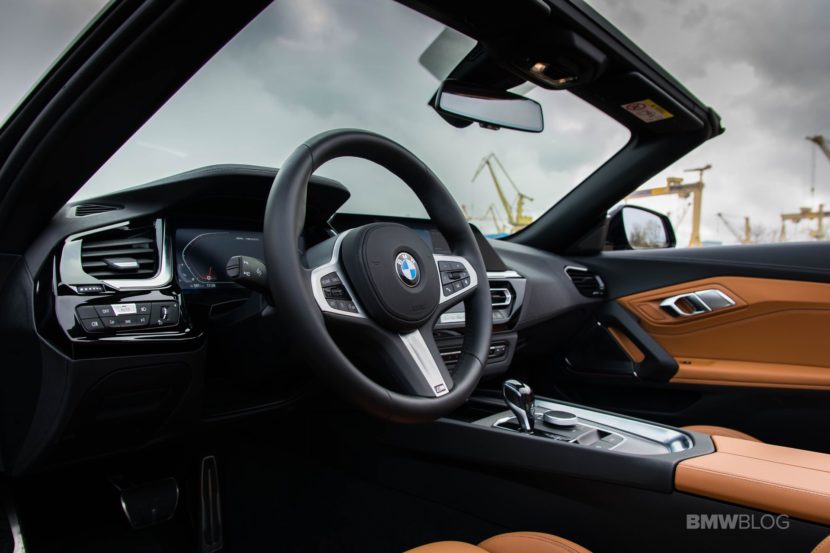 Overall, he seems impressed with Bavaria’s latest roadster and recommends shortlisting it if you’re in the market for a sport roadster.