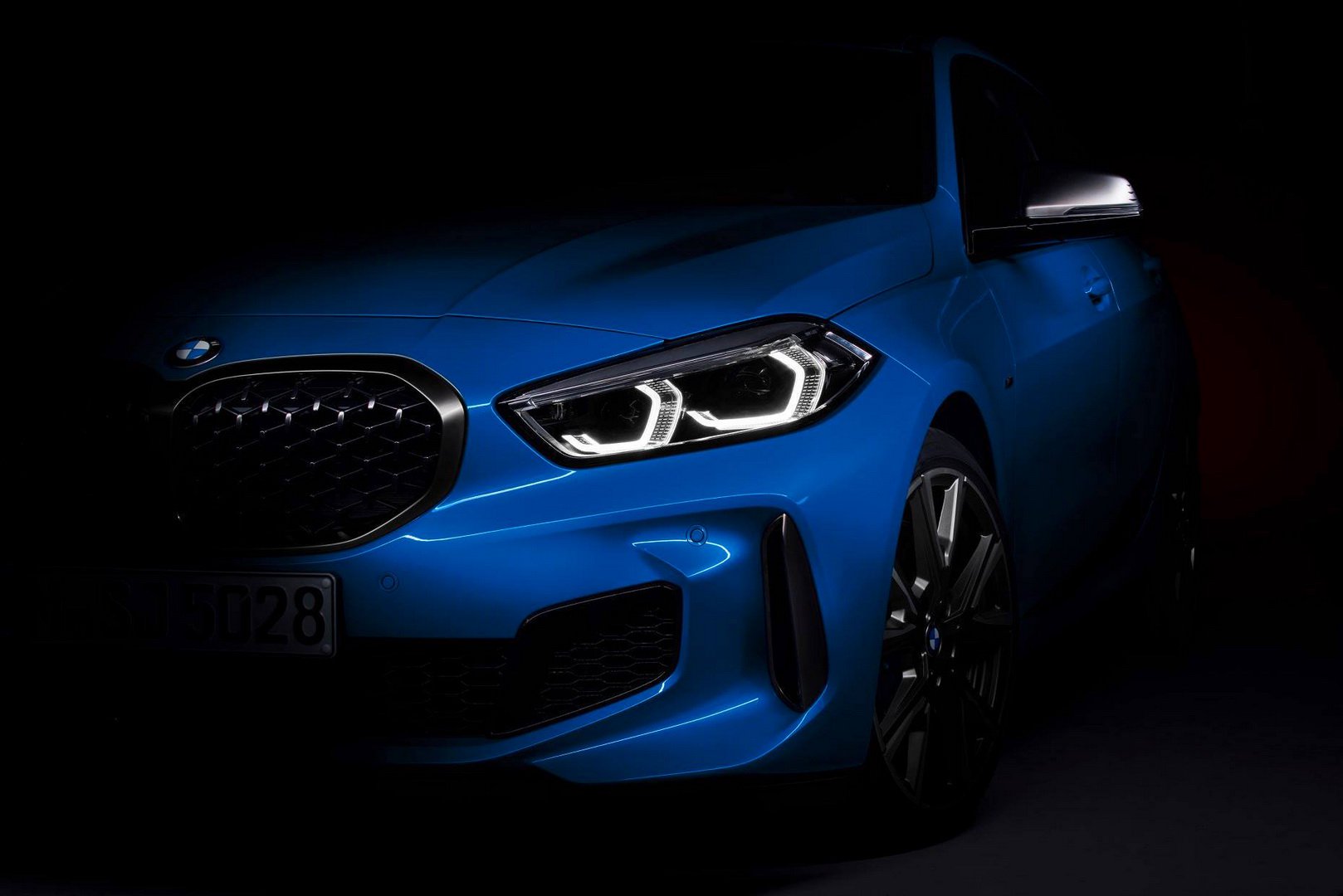 BMW has been working on two new cars based on its front-wheel drive platform for quite some time now. The Bavarians are planning on launching a new 1 Series and they even offered a couple of teasers with the car so far. However, until this week, we didn’t know the exact timeline when to expect the new 1er or the new 2 Series Gran Coupe. At a recent shareholder meeting, the BMW CEO, Harald Kruger finally gave us a timeline.

Speaking to the assembly, Kruger said when the two will be launched: “We also have a model offensive in the compact class. Deliveries of the new BMW 1 Series will get underway by the end of the year. In spring 2020, we will launch the totally new BMW 2 Series Gran Coupé. I think young people will find its striking design especially appealing. Our model offensive 2.0 is designed to excite customers, as we target another all-time sales high for 2019.” 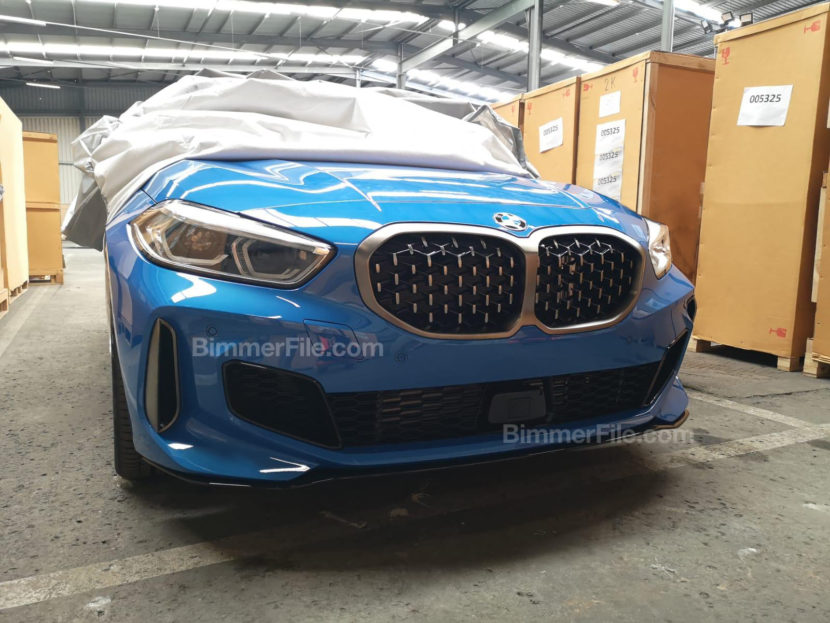 There you have it, straight from the proverbial horse’s mouth. The 1 Series will be unveiled in June so that deliveries can kick off by the end of the year. Unfortunately, the 1 Series will almost certainly not make it to the US. BMW has been keeping the current 1 Series RWD models out of North America and they will most likely continue to do so when the new FWD ones come out.

Fret not though as the 2 Series Gran Coupe will step in for those wanting a smaller sedan than the 3 Series. It will be a FWD car at its core, but with all-wheel drive on offer as well. Models will range from the 220i to the 230i and the top of the range M235i which will share its engine with the X2 M35i ,and the recently unveiled MINI Clubman JCW. 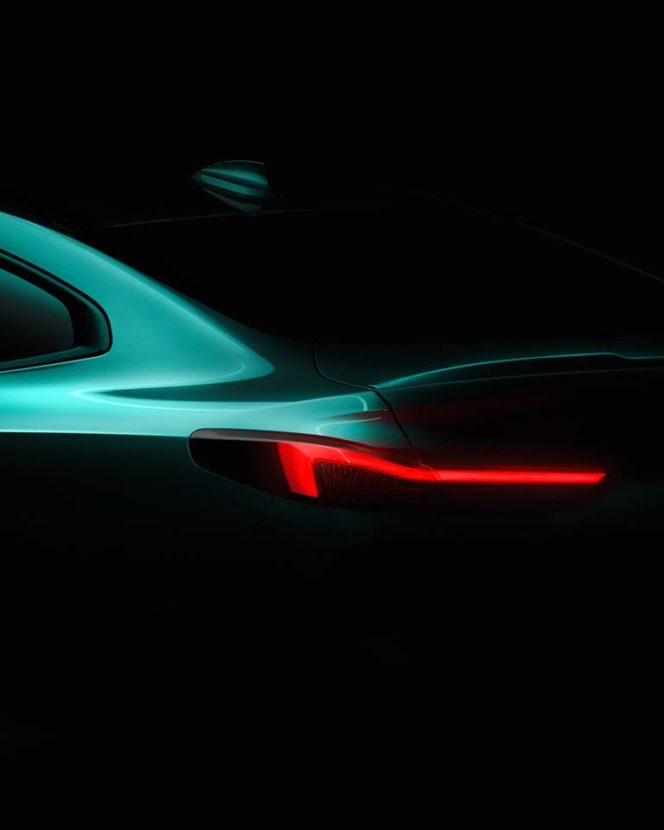 The 2 Series Gran Coupe will arrive next year though, as per Kruger’s instruction, but we will see the actual car later this year.