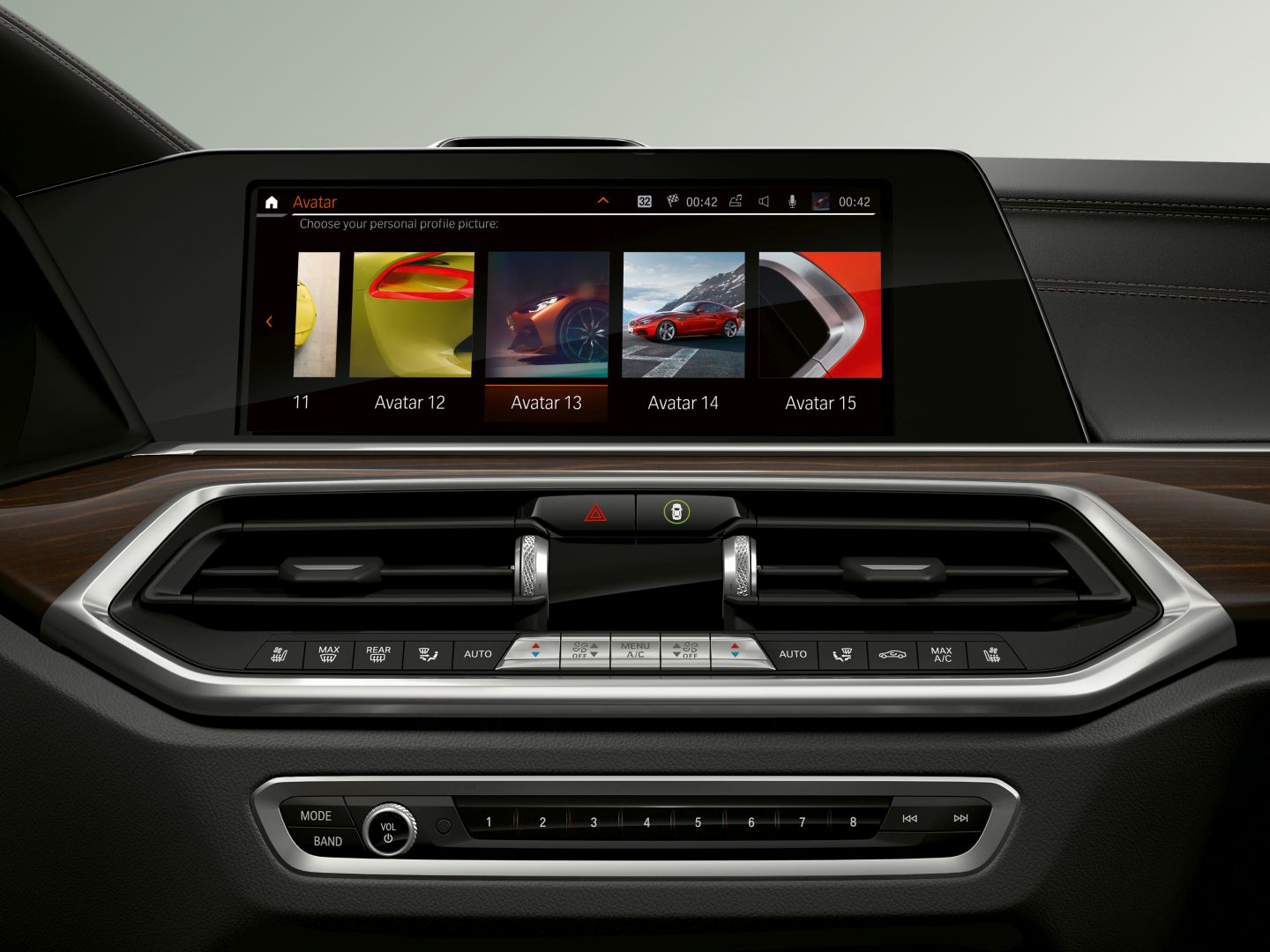 As we move closer to a fully autonomous, electric automotive industry, the definition of a ‘good car’ will definitely change. Since the internal combustion engines are to become extinct, they will no longer be a defining point for an automobile. Instead, the technology infused in our cars will become more and more important and will basically be the main differentiator in the future. Thus, comparing various infotainment systems and features is a good idea even now. That’s what the guys from TFLC did with a BMW, a Tesla and a Hyundai.

Now, including the Hyundai in this comparison might seem a bit off at first but, the truth of the matter is, the Korean manufacturer has come a long way in recent years. They are now trying to tackle established manufacturers in all fields either with their Kia/Hyundai cars or their ‘premium’ brand, Genesis. To some extent they have actually succeeded as this video shows. On more than one occasion, the Hyundai Kona in the footage below is up to par with the Tesla and BMW. 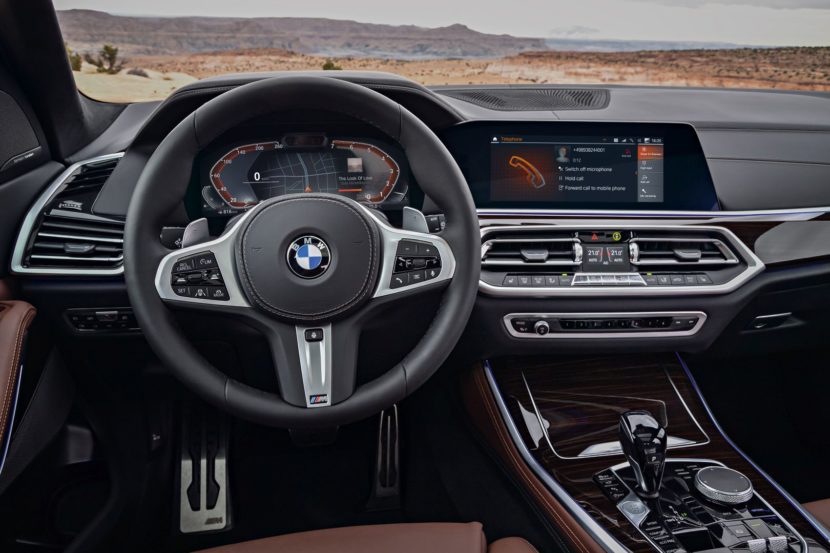 The guys actually do a pretty in-depth comparison and it is a really good one because they are focusing on things that you really knock into every day. From comfort access to how many steps you need to take in order to refuel or recharge, these are things you will have to deal with when owning/driving these cars. Then there’s the voice command, a feature that is getting more and more attention from car makers right now.

BMW introduced the Intelligent Personal Assistant function earlier this year and it is decent, most of the time. It will understand some natural language as well as predefined commands but it can use a bit of improvement, something the Bavarians are working on right now. You can see the guys trying out the three systems – as all three cars are fitted with such features – in the video below and judge for yourself which one worked best. There’s also more interesting info in this clip so you should really give it a chance, even though it’s pretty long.

6 responses to “Video: Tech Comparison Between BMW, Tesla and… Hyundai?”