After having driven the F90 BMW M5, I was immediately convinced that it was one of the best M5s ever made. It’s a brilliant all-around performance machine and one that has very few faults. In fact, I felt it was so good that the M5 Competition was unnecessary. However, Car and Driver seems to disagree. In fact, C&D seems to think the M5 Competition is hands down the one to get.

The differences between the standard BMW M5 and the Competition version aren’t huge on paper. They seem to add up to create a car that’s more than the sum of its parts, though. Under the hood, the 4.4 liter twin-turbo V8 has been turned up from 600 hp to 617 hp. At that point, seventeen horsepower isn’t going to make a noticeable difference. But it’s still more and more is better. 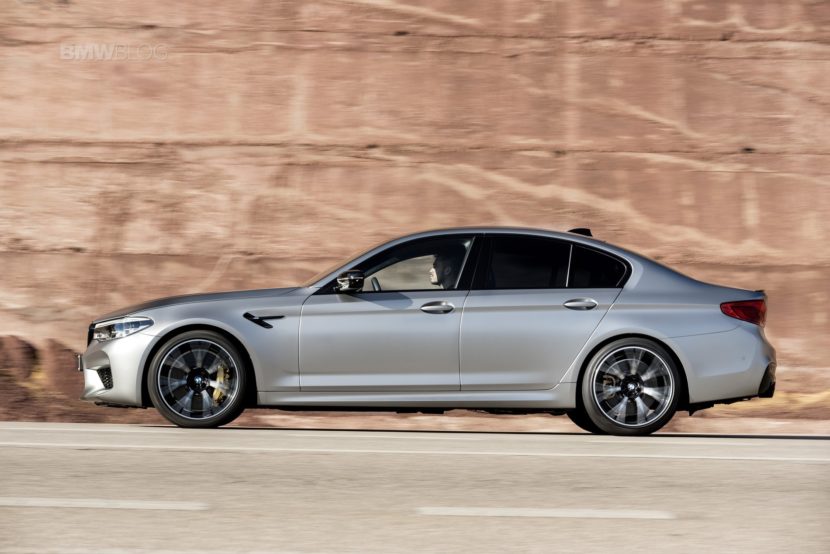 Where the M5 Competition’s differences do make a noticeable difference is on a twisty road. It’s been given 10-percent stiffer springs, an increase in front suspension camber, new front anti-roll bar mounts, firmer engine mounts, a thicker rear anti-roll bar and the rear axle rubber bushings have been replaced with ball joints instead. So it’s been given a comprehensive overhaul in the name of sharpness and, according to C&D, it’s enough to make the M5 Comp the better car.

During testing, the M5 Comp recorded a full 1.00 g of acceleration over the standard car’s .98 g, while also doing so on worse tires. The M5 Comp C&D tested was running Pirelli P Zero PZ4 tires, while the standard M5 they ran had Michelin Pilot Sport 4S tires, the latter of which are stickier. Plus, the standard car apparently had better conditions to be tested in. So even with a tire and condition disadvantage, the M5 Competition was grippier and more fun to drive. 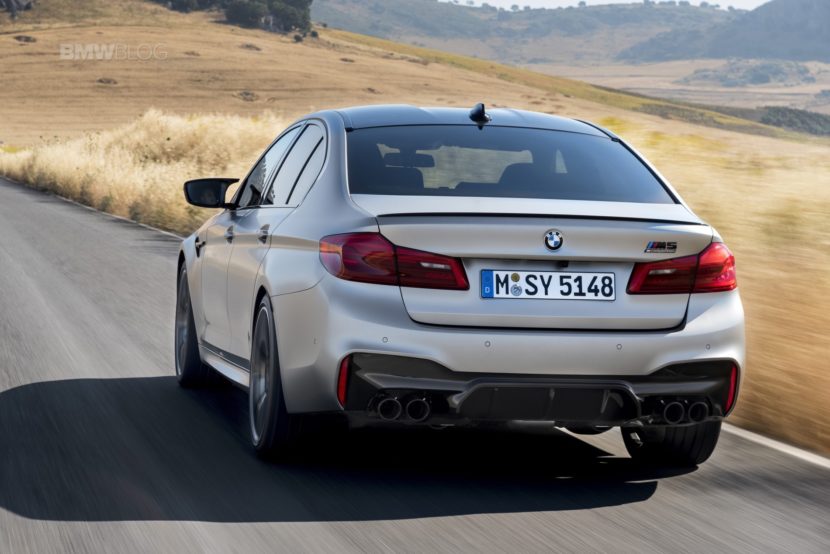 While we haven’t had an M5 Comp in on a proper road test just yet (only short press launch drives so far), now we’re very interested in doing so. As I previously mentioned, we’re big fans of the standard M5 so if the Competition model is this much better, we can’t wait for a proper road test.