BMW 328 and BMW M1 to Be Featured at London Concours 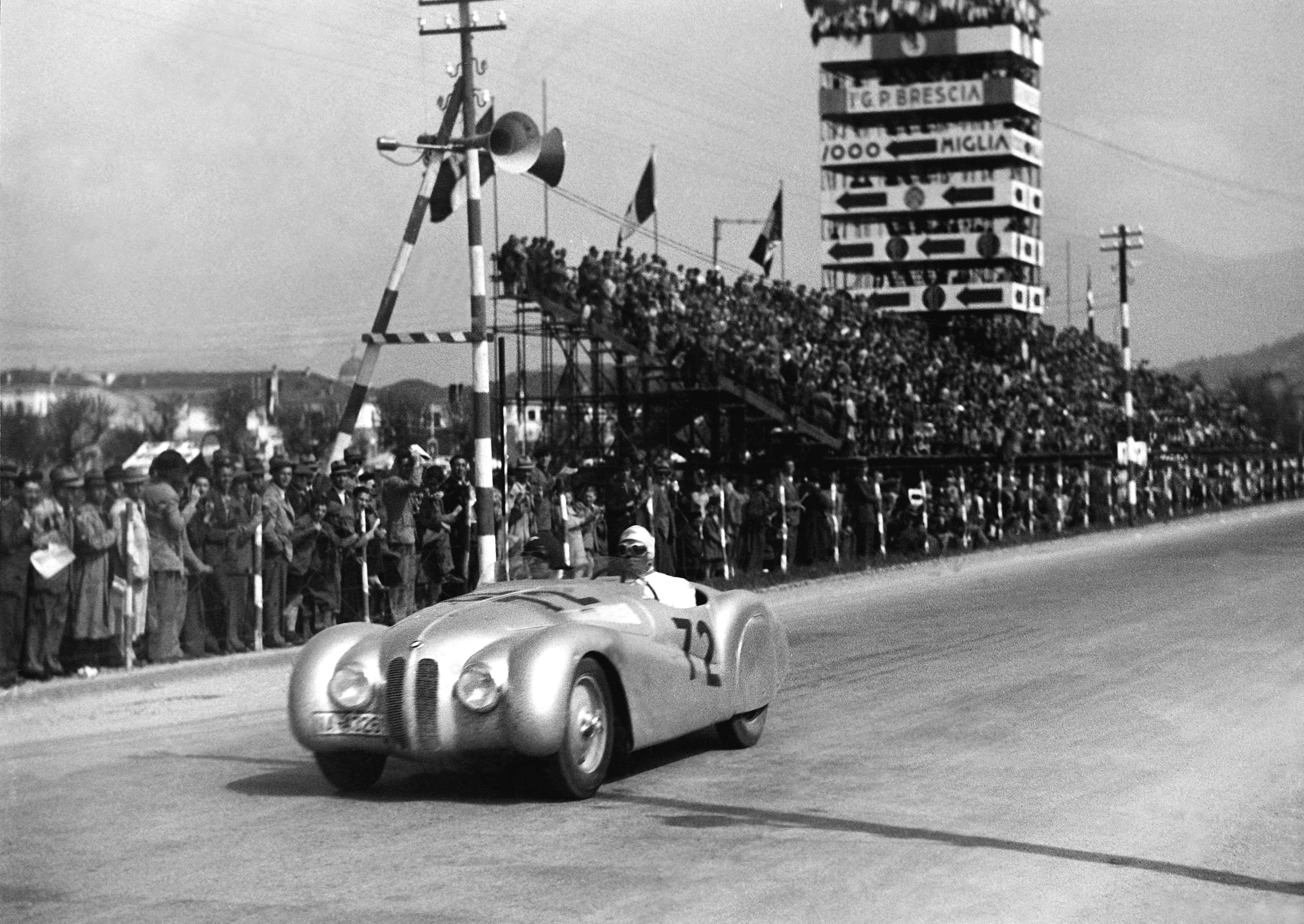 This year, between June 5 and 6, the Honorable Artillery Company HQ in London will be filled with over 100 cars taking part in the London Concours. This venue is already causing some waves thanks to its impressive line-up. Today, the team behind the event announced another couple entrants and you’ll find two BMWs among them: the iconic M1 and the timeless 328. One of the classes is named ‘Made in Germany’ and focuses on the German automotive industry. Therefore these two were inevitable bound to show up.

It was a German who is credited with inventing the car, after all, and his name was Karl Benz. The brand he founded will be represented by the SLR McLaren 722 Coupé, a car paying homage to Sir Stirling Moss’ 1955 Mille Miglia victory for Mercedes with his SLR bearing the number 722. Long before that though, BMW was doing rather well in the same race with its BMW 328, winning it in 1940. Back then the 328 was powered by a 2-liter straight six engine making around 80 HP. That car remains, to this day, the fastest pre-WWII BMW.

The BMW M1 will, of course, share the stage as well, this being the first and only car the Bavarians made that could be characterized by the word ‘supercar’. But it won’t be a BMW-only scene, in case you were wondering. Porsche will also be represented by a 904 GTS, a car developed after the German manufacturer decided to pull out of Formula 1 in 1962 and focus on road cars more. The 904 GTS won the Monte Carlo Rally (in its class) and is one of the most sought-after Porsches today.

But it’s not all about speed in the ‘Made in Germany’ class, as exemplified by the Volkswagen Beetle. With multiple appearances on the big screen and worldwide fame as a design legend, the Volkswagen Beetle will line-up alongside some of the finest vehicles ever produced at London Concours.