This year’s London Concours will revolve around a rather interesting theme. Developed under a powerful motto ‘The Icons’ plans to wow the crowd with cars that literally wrote history. And since this is a British venue after all, two of the most revered brands from the Island will be featured as well: Rolls-Royce and MINI. Both manufacturers will be represented by a car that has wowed crowds and fans before.

The Rolls-Royce Silver Ghost is perhaps the earliest automotive icon ever to be created as it was a car that gained global notoriety for running virtually non-stop over 14,000 miles as far back as 1907. In that same year, only 14 of 104 cars managed to finish the 748-mile Scottish Reliability Trials, bringing into sharp focus just how impressive the Silver Ghost’s feat really was. But achieving ‘Icon’ status doesn’t necessarily require a high price-tag. 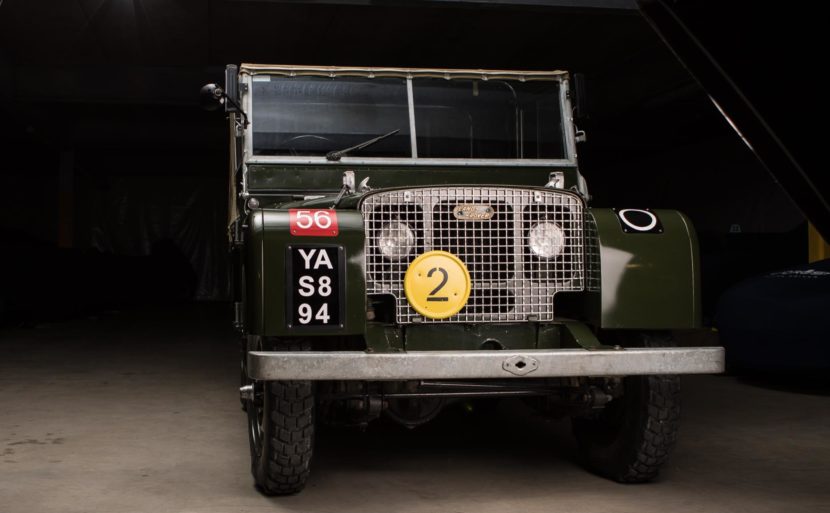 Therefore, also on display will be a number of more everyday models that through ingenious design and innovation transformed motoring forever. The Land Rover Series I established an off-road lineage that continues to run to this day – over 70 years later – while the original Alec Issigonis-designed Mini revolutionized the small car market. Both will line-up among ‘The Icons’ at London Concours.

Of course, no collection of ‘Icons’ would be complete without paying homage to Italy’s great supercar manufacturers. Ferrari will be represented not only by the Dino, but also by the one-of-19 Ferrari F40 LM; a lighter, more powerful version of one of the most iconic Ferraris ever. The Lamborghini Countach will also take its place among ‘The Icons’ in sought-after downdraft configuration, featuring Weber carburetors. The London Concours will take place on June 5 and 6 at the lawns of the Honourable Artillery Company HQ.