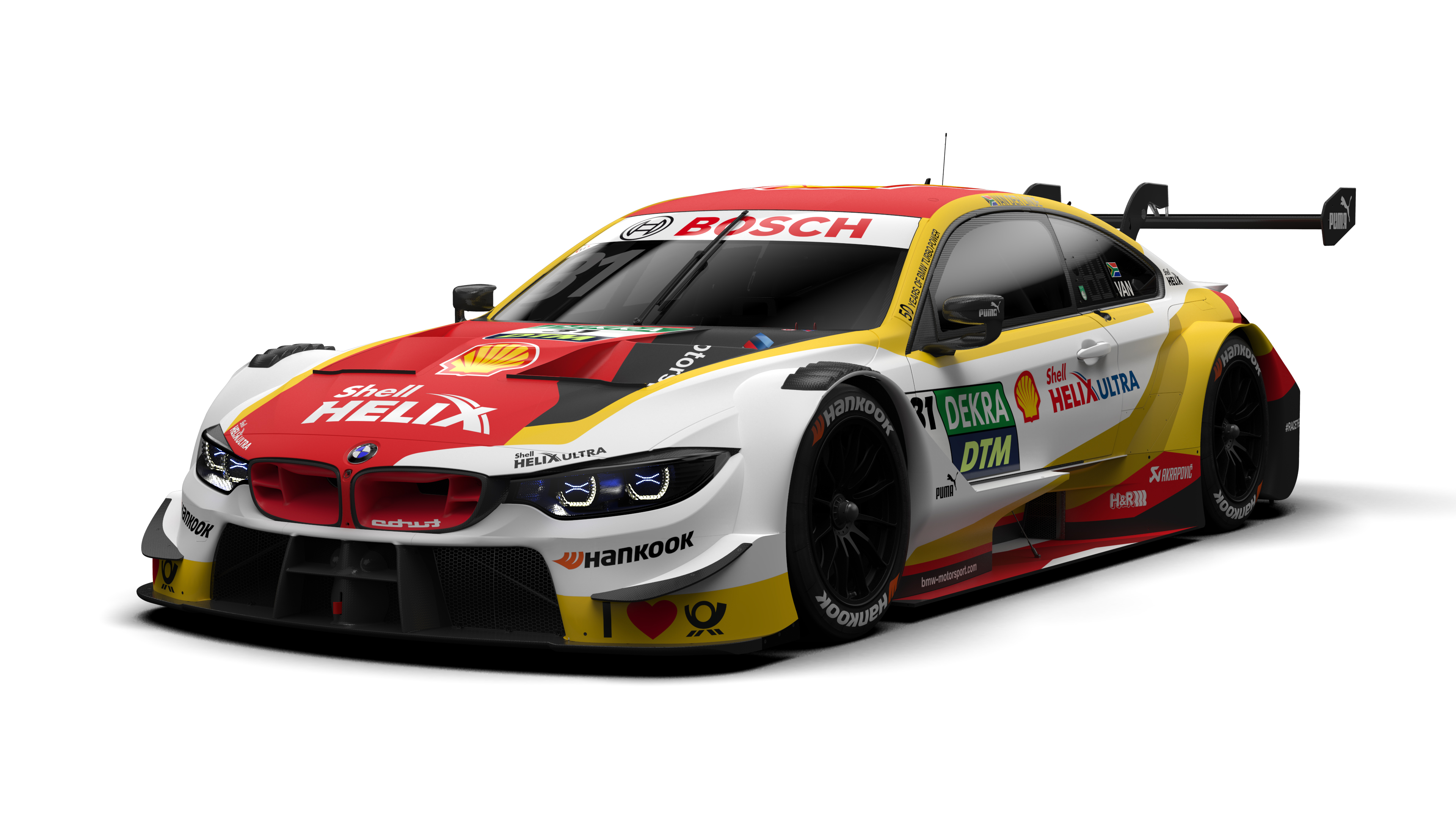 As we’re getting closer to the debut of the 2019 DTM season, BMW is unveiling more and more of its cars and liveries. We’ve seen the BMW Bank, Schaeffler and CATL liveries so far and now it’s time to take a look at this season’s Shell livery. The Dutch company has been sponsoring BMW’s efforts in the DTM for years now and has become one of its traditional partners in the process. 2019 will mark yet another collaboration.

The Shell Helix Ultra logo will feature prominently on all six BMW racing cars again this season but there will be one car that will have its body wrapped in a striking red and white combination. At its wheel will be a talented newcomer to BMW’s DTM driver line-up: Sheldon van der Linde is set to contest his first DTM season in the Shell BMW M4 DTM. Since 2015, Shell has been the only engine oil manufacturer recommended for original BMW engine oils around the world in the after-sales business. 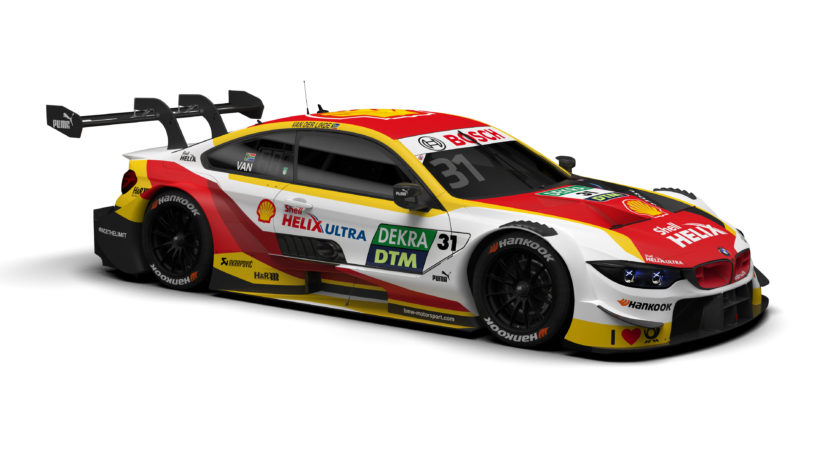 “BMW Motorsport and Shell are strong partners and have celebrated great successes at the track in recent years,” said BMW Motorsport Director Jens Marquardt. “Which is why I’m happy that our partnership is entering the next phase. I’m sure that our DTM rookie Sheldon van der Linde will be good for a surprise or two at the wheel of the Shell BMW M4 DTM.” At the season-opener on 4thMay, van der Linde will be 19.

His grandfather won numerous titles as a successful touring car driver in South Africa, and his father celebrated successes in BMW touring cars at home and in Europe. “It’s great to have the honor of representing the Shell colors in my rookie year,” said van der Linde. “Shell is a fantastic partner for BMW M Motorsport – and I really like the look of my DTM car. I can’t wait until I finally get to contest my first DTM race for BMW in May.” 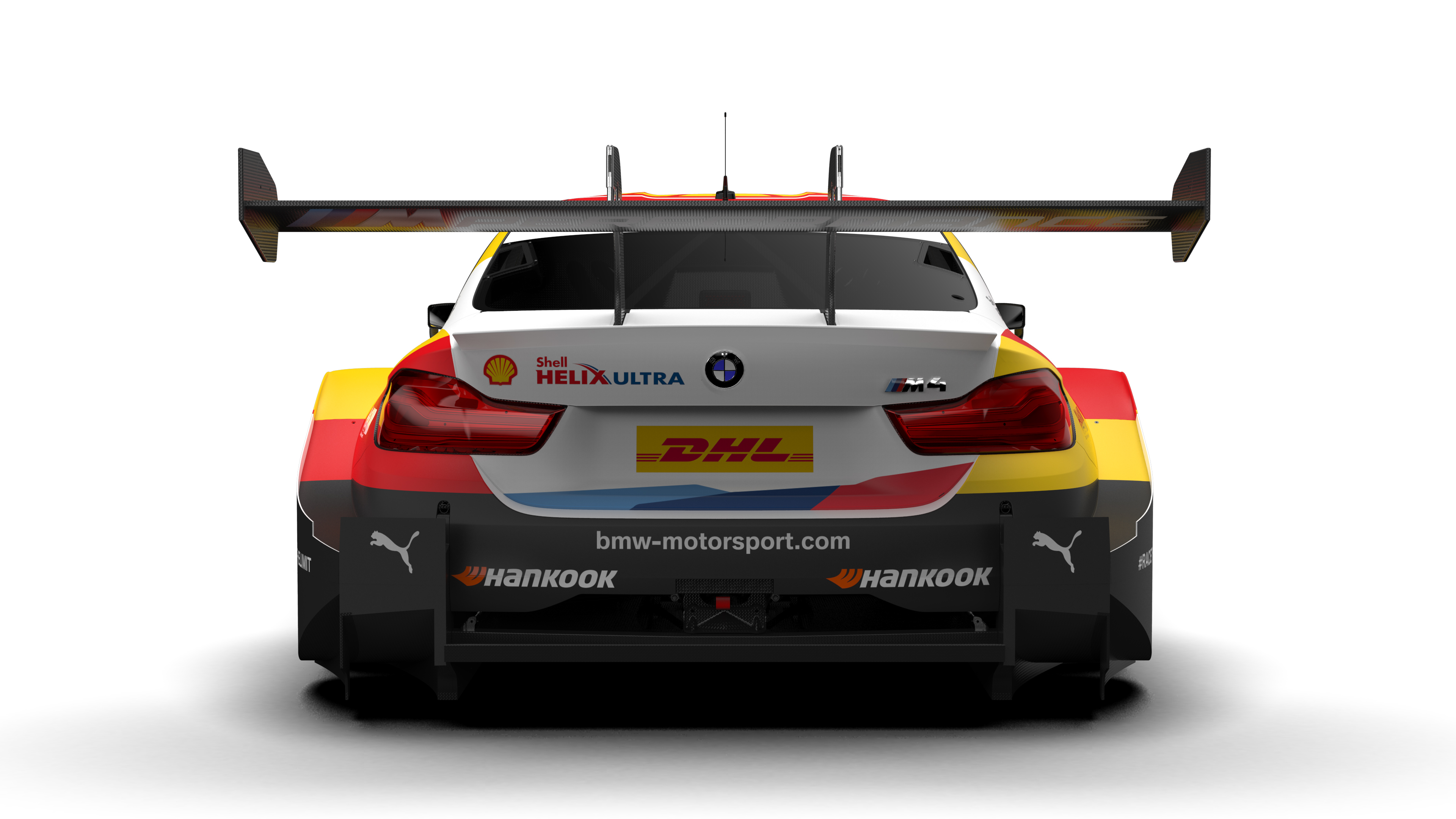 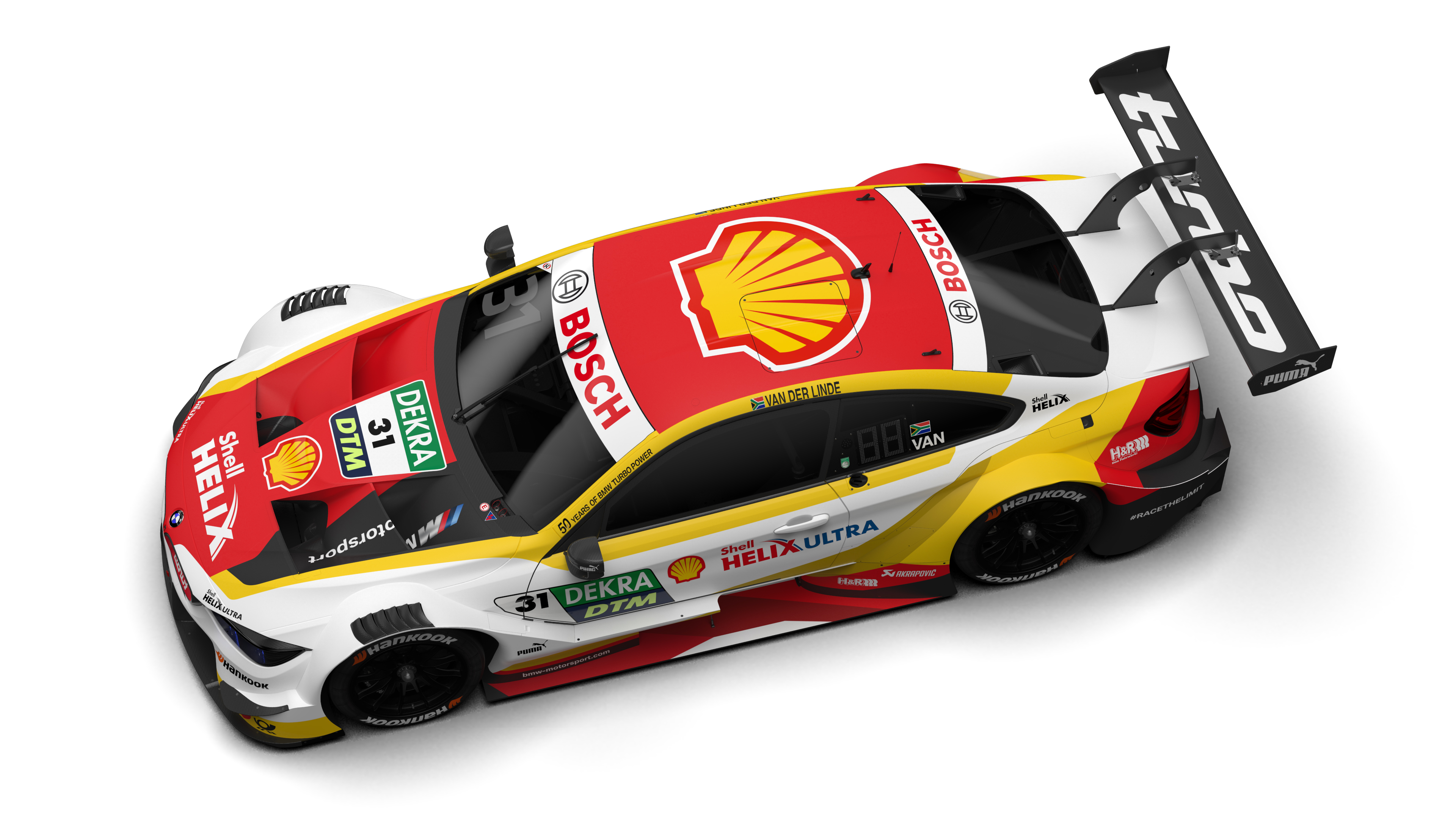 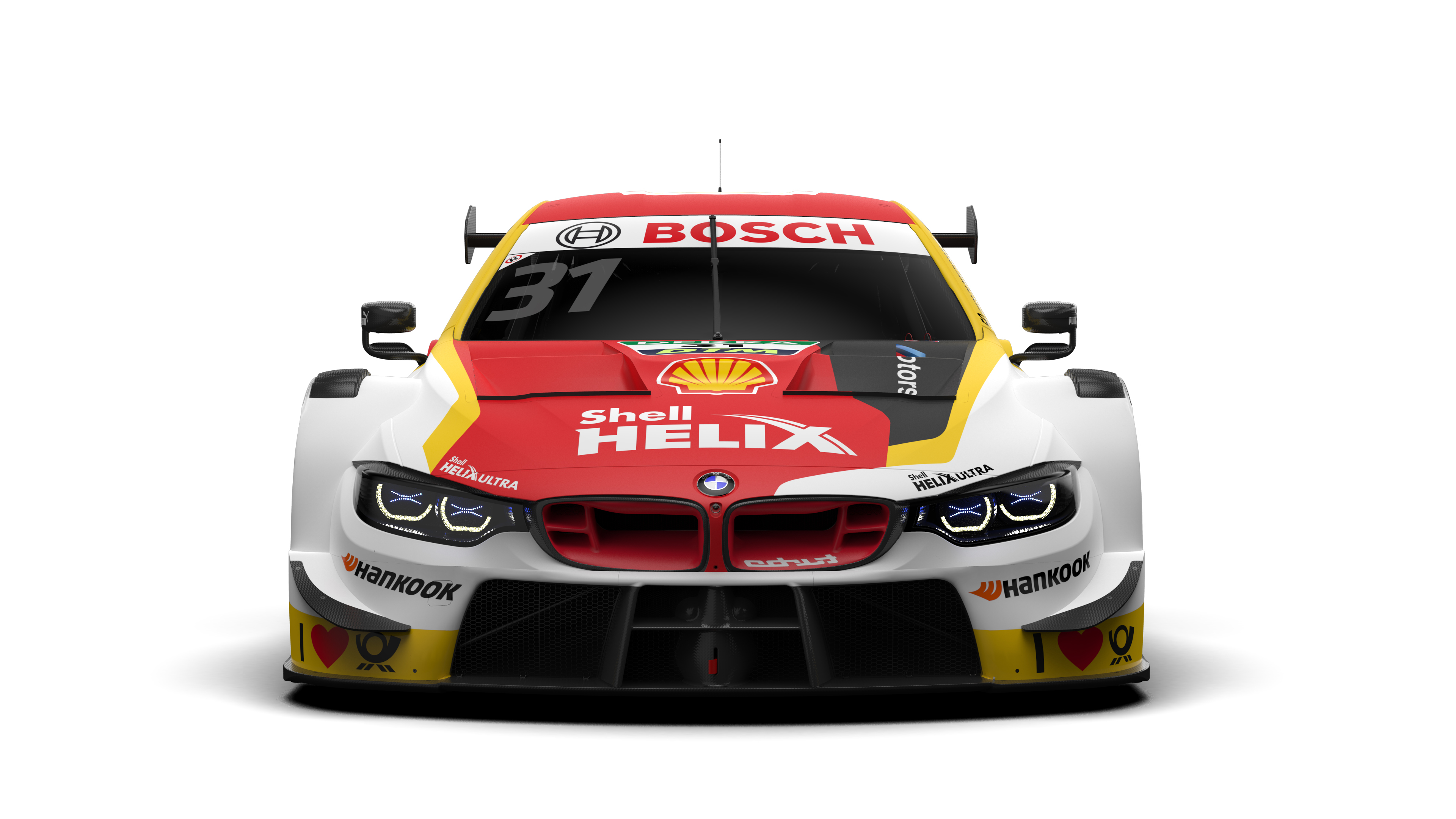 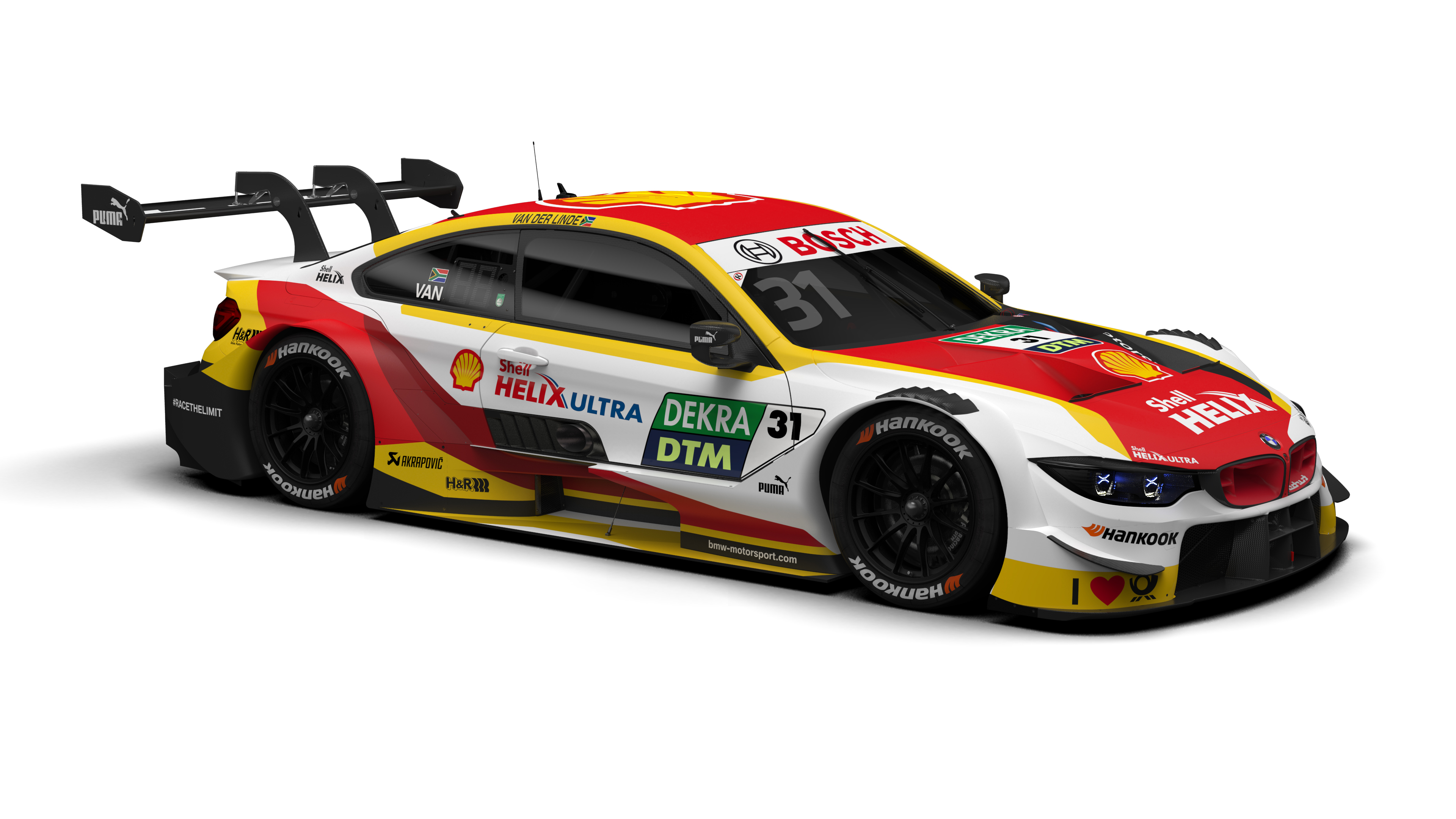 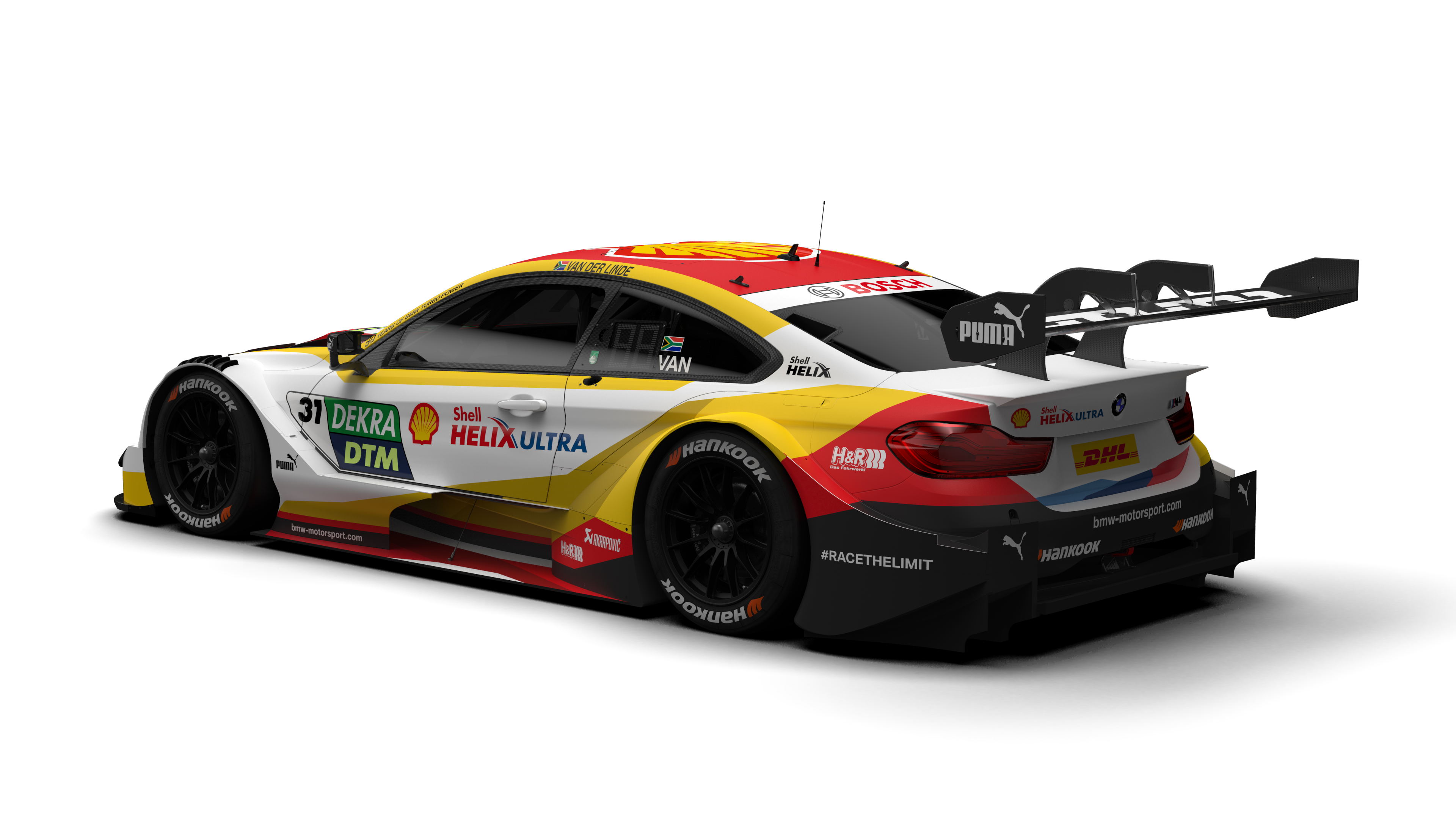