Testing of the four-cylinder BMW M4 DTM continues in Spain 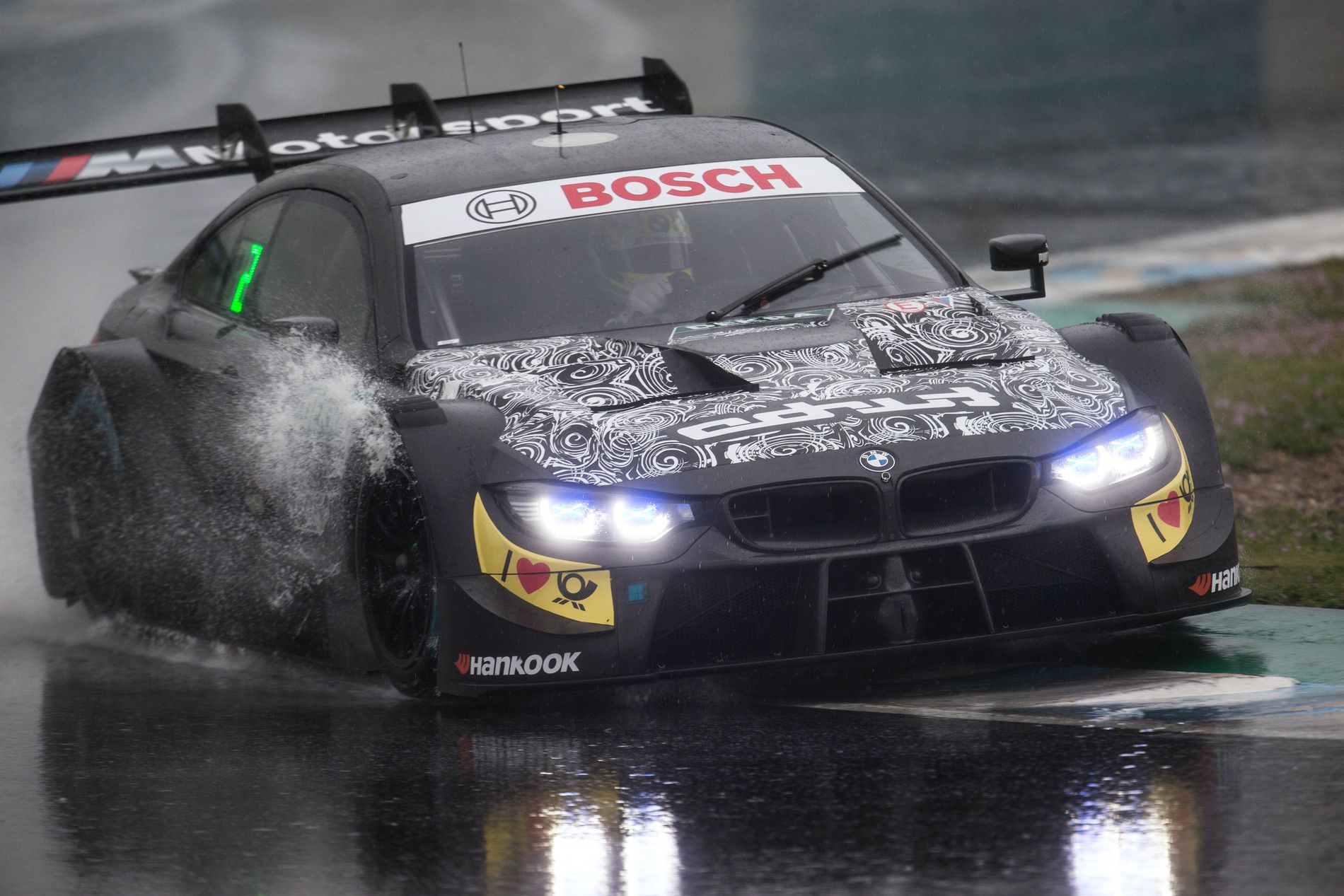 BMW M Motorsport continues preparations for the 2019 DTM season with the first test of the year at Jerez de la Frontera, Spain . The three-day test saw BMW engineers continue their work on the BMW M4 DTM, which has been newly developed in accordance with Class 1 regulations. Timo Glock (GER) and Bruno Spengler (CAN) were the men behind the wheel.

At the heart of BMW’s 2019 DTM season race car is the newly-developed, highly-efficient two-liter four-cylinder turbo engine, which generates over 600 hp. Many areas of the BMW M4 DTM have been redesigned for the new turbo engine, including the exhaust system, front end and cooling vents. Changes were also made to the front splitter and rear wing, while the rear diffusor was lowered. 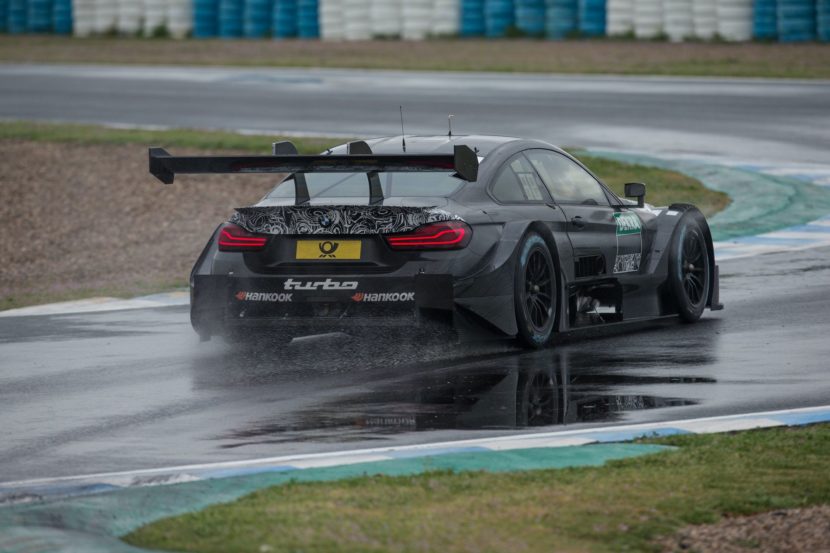 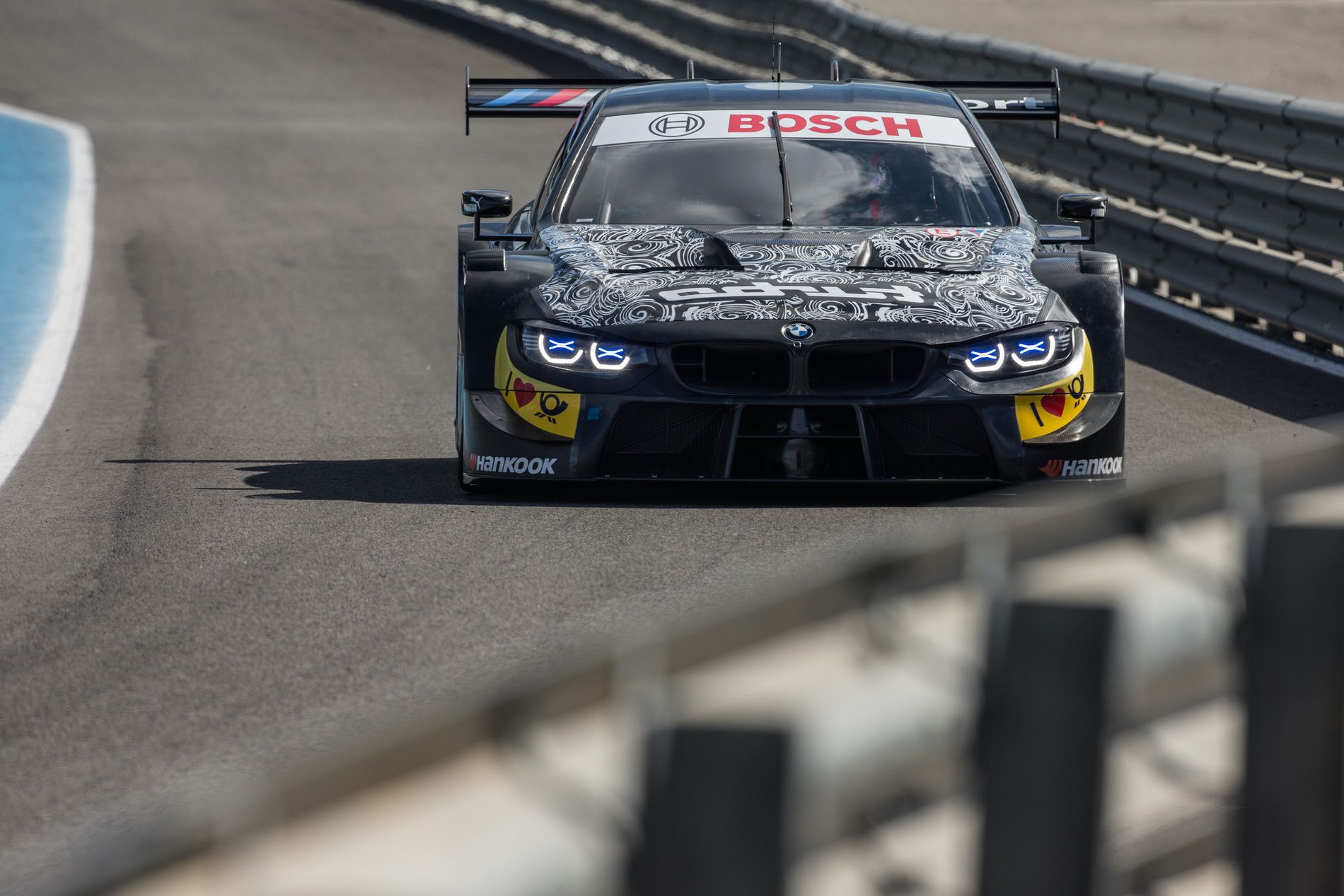 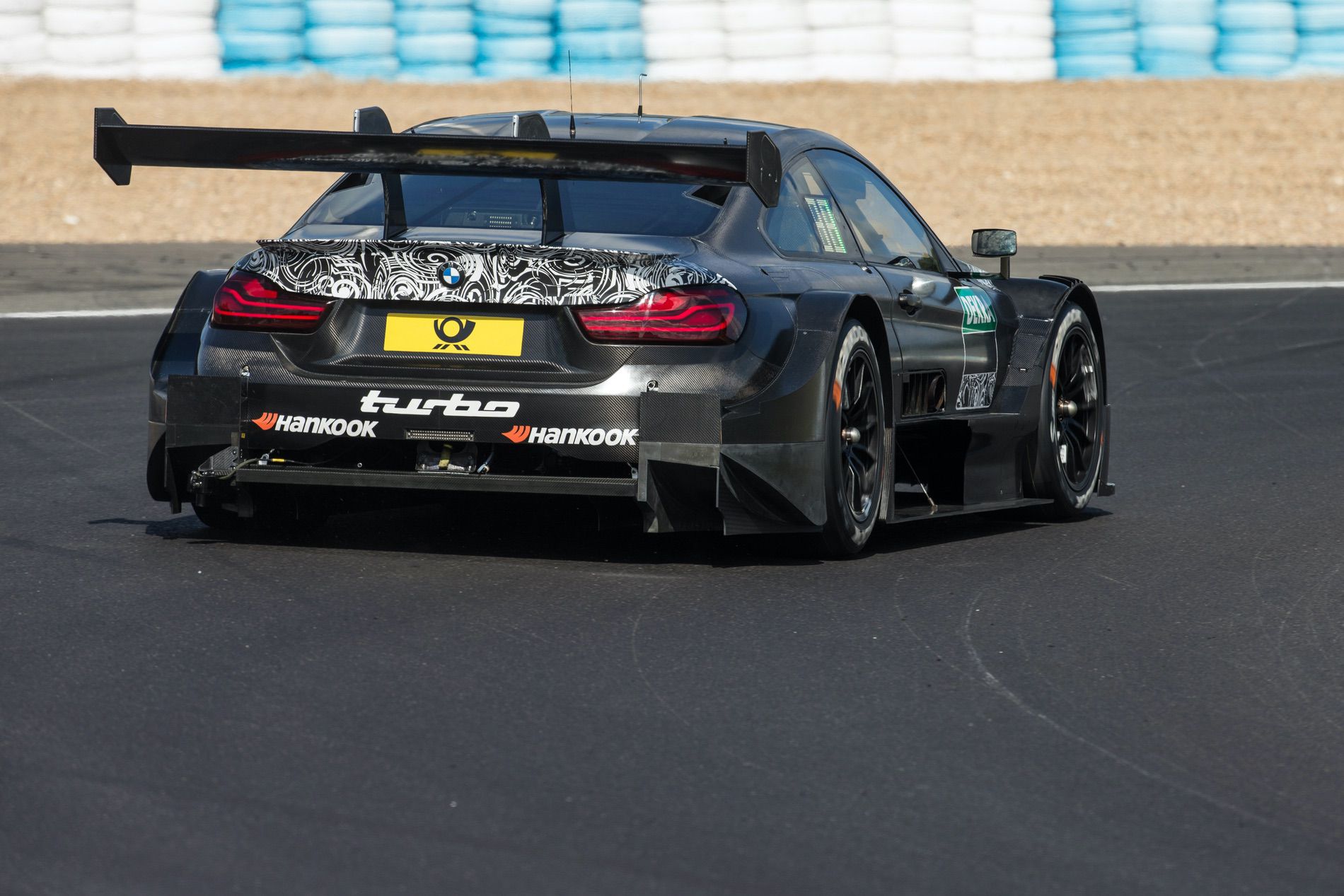 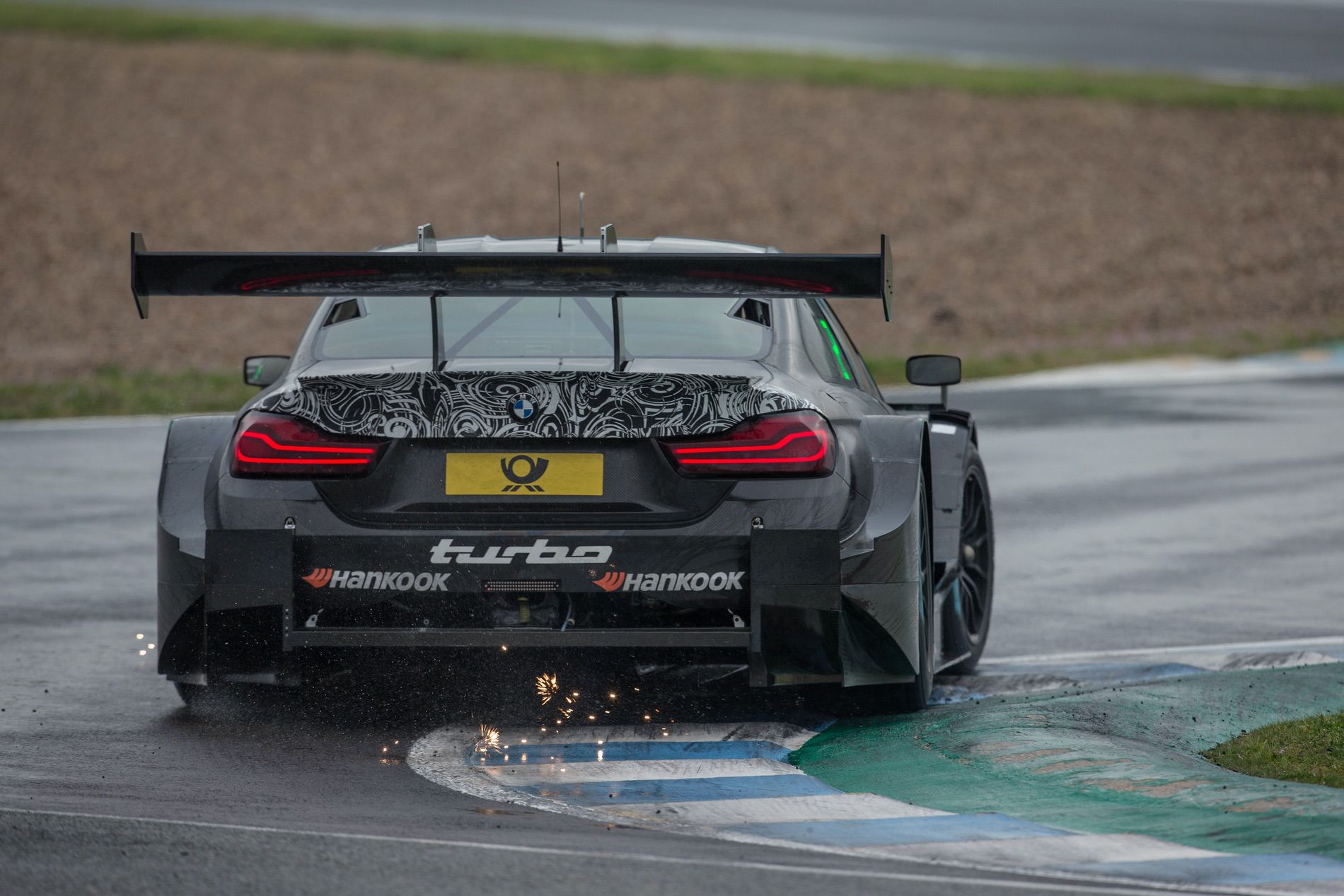 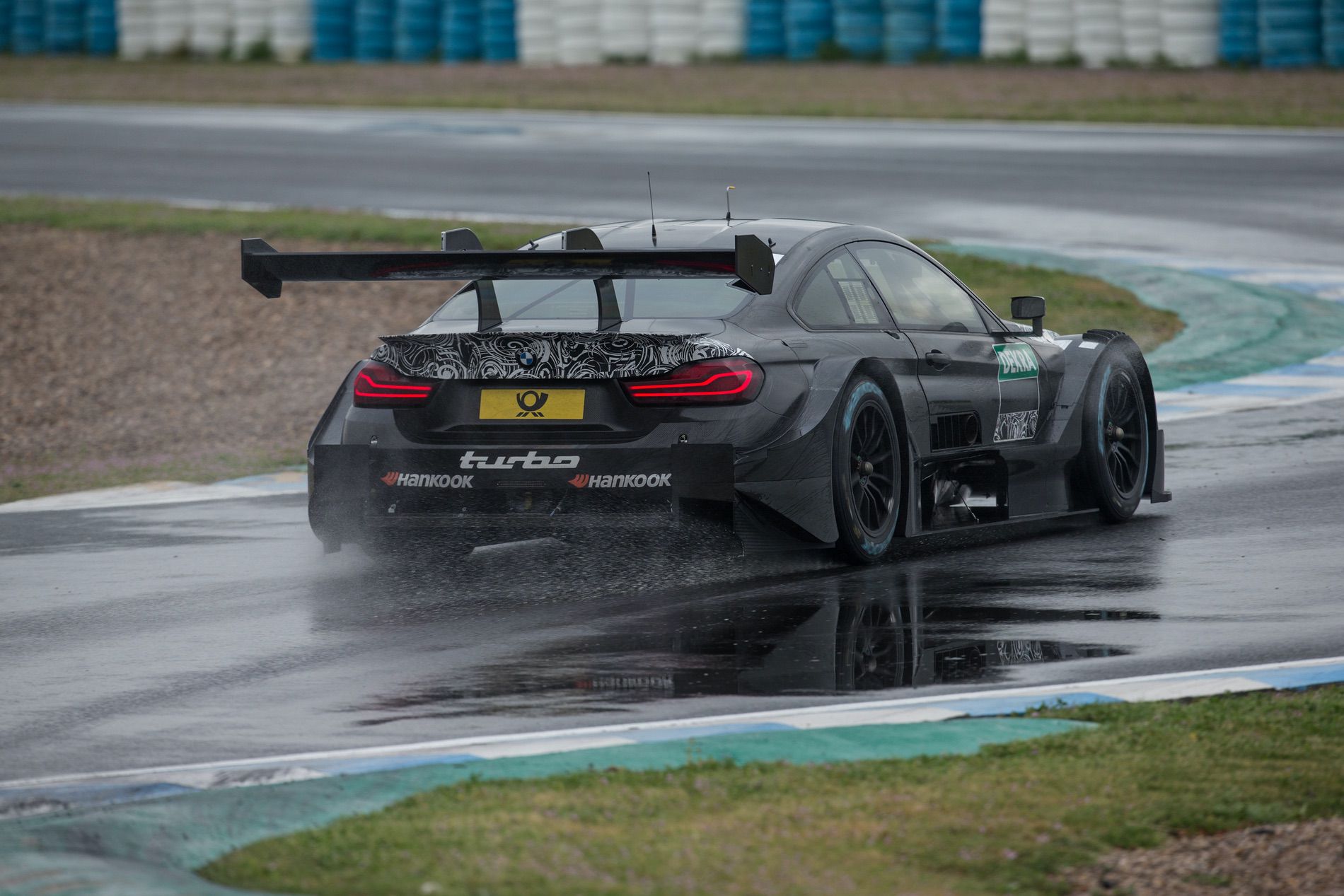 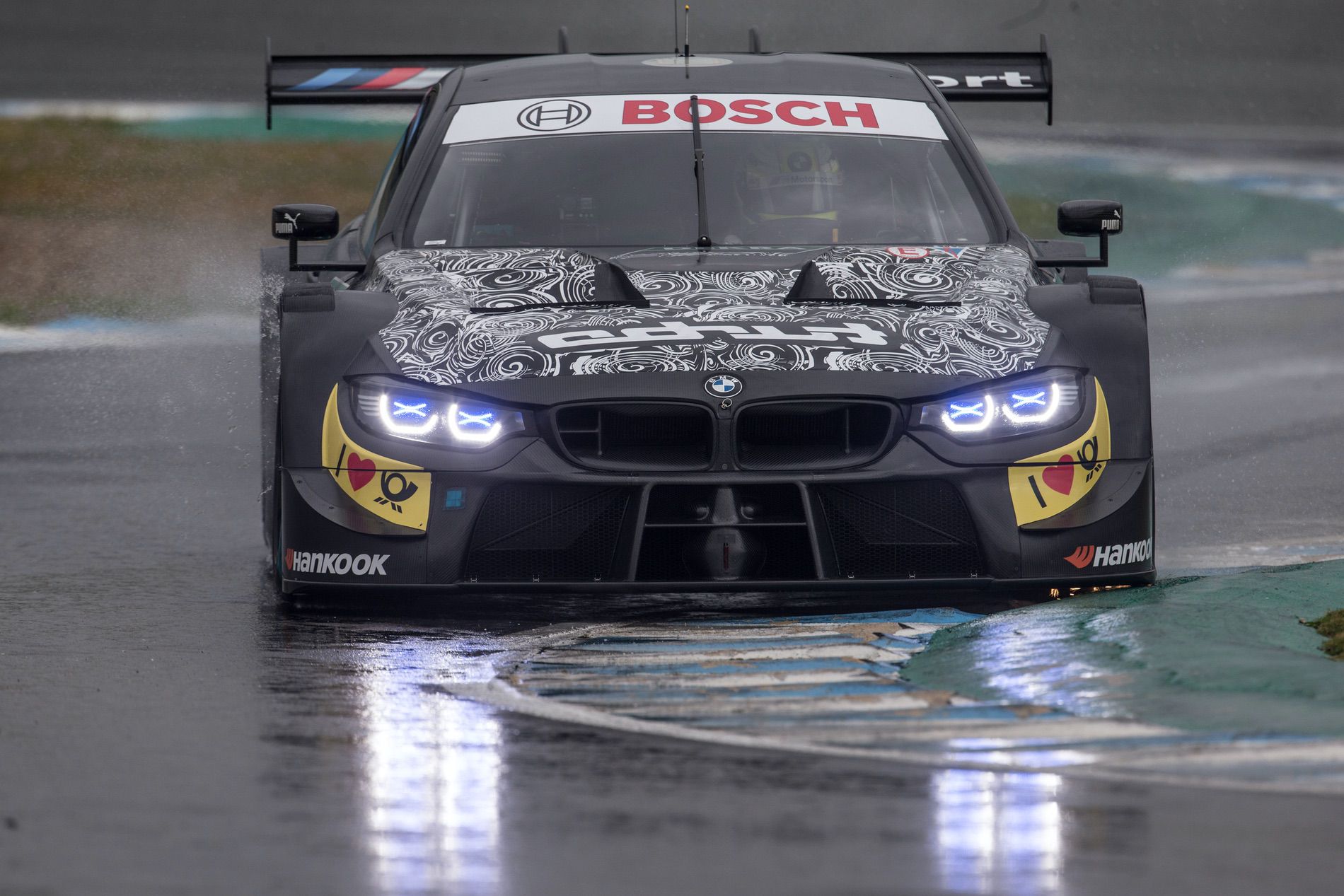 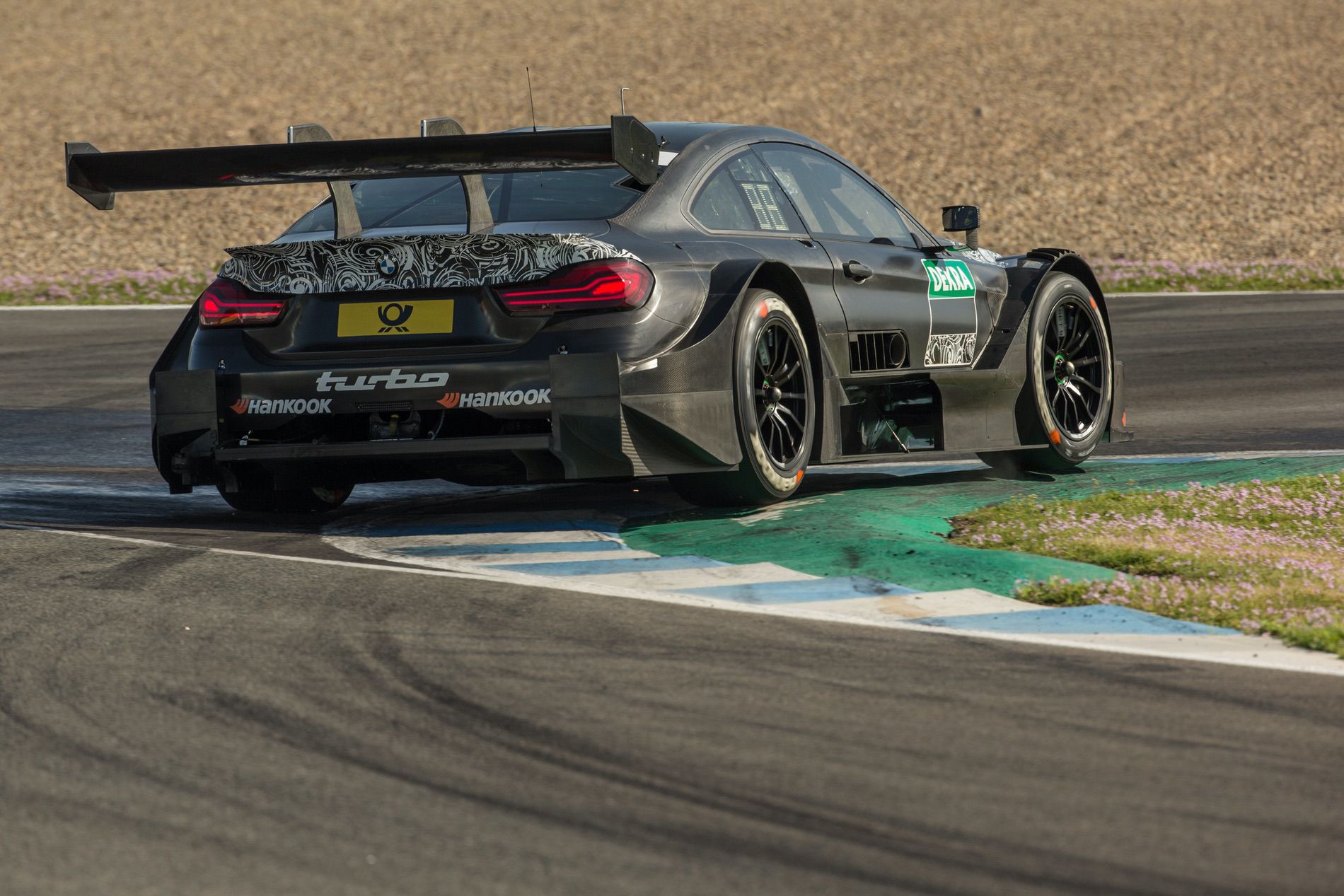 The next test is scheduled for 15th to 18th April at the Lausitzring (GER). All six BMW DTM drivers will be in action at this official ITR test. The season-opener takes place at Hockenheim (GER) from 3rd to 5th May.

Timo Glock: “After the long winter, I could hardly wait to get back behind the wheel and was very excited about our new turbocharged BMW M4 DTM. I have to say that it lived up to all my expectations. You can really feel the extra engine power and torque. The modifications to the aerodynamics mean that the car behaves differently. These are things that we, as drivers, must adapt to, and for which we must fine-tune our driving style. However, after my first days of testing, I can confirm that the new BMW M4 DTM is great fun. Although the weather was generally far from ideal, it was a very productive test. We made more progress with the development of the new car and will continue this work in April at the Lausitzring.” 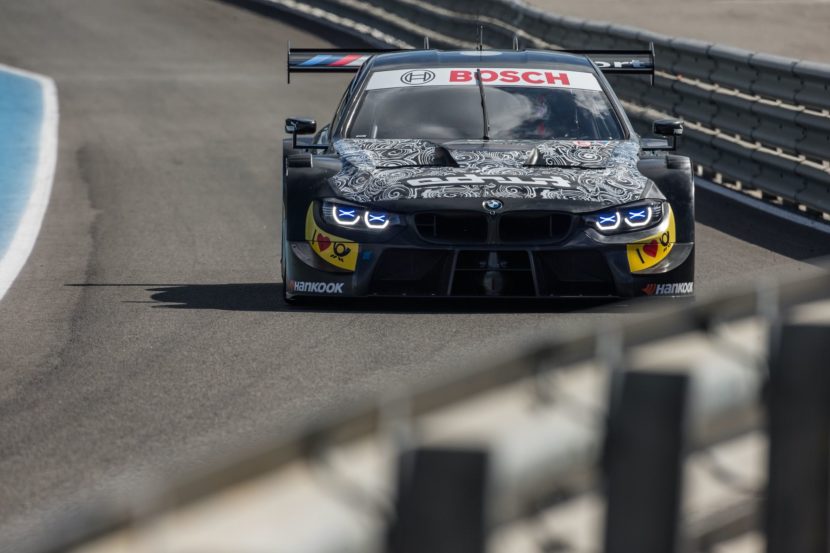 Bruno Spengler: “Although the unsettled weather meant the conditions could have been better, we were able to work through many points on our test programme and made further progress with the development of the car. It is great fun to be involved in the development of a car like this, as you can see the progress being made over the course of the winter tests. We still have a bit more work to do between now and the start of the season, but we will have plenty of opportunity for that out on the track at the Lausitzring test. We will go into greater detail there, in preparation for Hockenheim, and will continue to optimise the car for the opening races. The whole team has worked hard over the winter and done a great job to give us the best car possible. We now head to the Lausitzring for the final phase of preparations, then it is already time for the first races.”