The BMW 8 Series doesn’t actually have a ton of natural competition. There’s the Lexus LC500 but that’s significantly under-powered and there’s the Aston Martin DB11 but that’s significantly more expensive. Aside from that, there really aren’t a ton of other competitors for the 8er. Porsche 911, maybe? That’s more of a sports car, not a GT. Jaguar F-Type? Smaller and cheaper. However, it will be getting a much closer competitor soon, in the next-gen Mercedes-Benz SL-Class.

Admittedly, the SL-Class is still on sale but it’s much more of a squishy luxury convertible than a proper sporty GT. The SL-Class has fallen far from the principles of its “Sport Lightweight” name. However, according to Autocar, the folks in Stuttgart are planning on giving it a sportier edge for its next generation.

When speaking to Autocar, AMG Boss Tobias Moers said “We’re bringing back the historic DNA of the SL,” acknowledging the current car’s departure from that DNA. “It’s far sportier [this time round]. It will have a perfect compromise between driving dynamics and comfort because it’s still kind of a cruiser too.”

That sounds exactly like a proper GT car to us; a perfect compromise between dynamics and comfort. It’s also the same design brief as the BMW 8 Series. 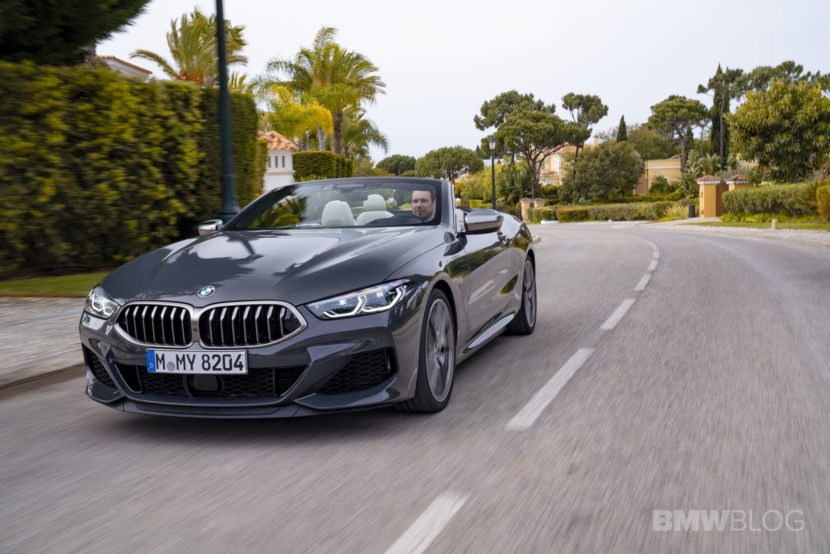 The new Mercedes-Benz SL-Class will also be built on a new modular architecture that will also underpin the next-gen AMG GT. It’s apparently going to be called ‘MSA’ (Modular Sports Architecture), which will be the basis for the brand’s more exclusive sports cars.

What’s really interesting is that Mercedes-Benz is punting SL-Class duty over to AMG. It’s actually a good move, if you ask us, because it puts one of its most iconic sporty cars in the hands of its sportiest minds. “Handing over SL to AMG as the performance and sports car brand is great. There’s lots of responsibility behind that, and I’m really honoured.” said Moers.

We’re happy to hear this, to be honest. Competition breeds excellence and we can’t wait to see the match-ups between the BMW 8 Series and the new Mercedes-Benz SL-Class.