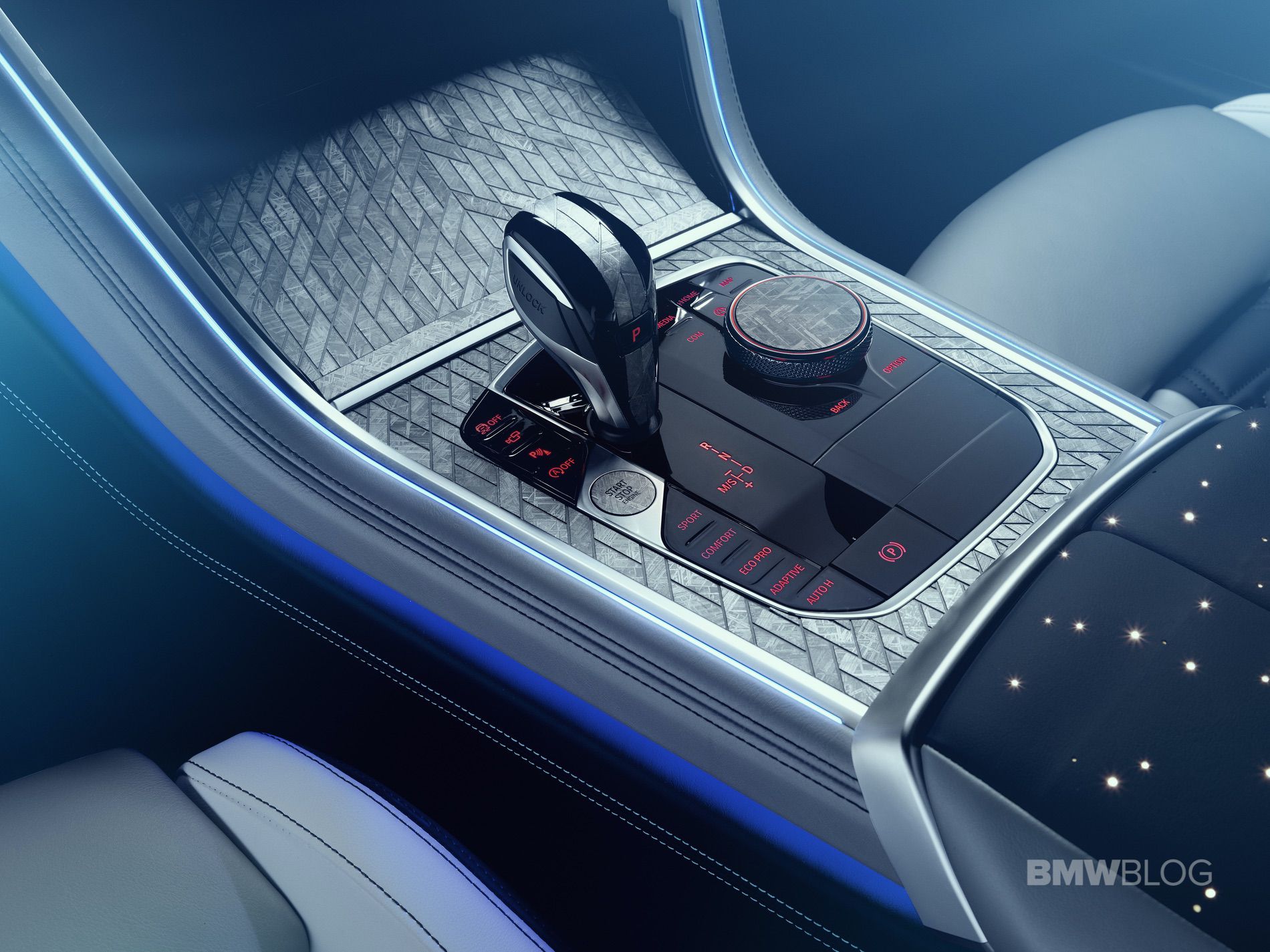 Overall, the New BMW 8 Series has been positively received by the BMW community. From the sporty exterior design to the luxury interior, the 8 Series builds upon the core values of BMW to offer a compelling Grand Tourer. The guys from Wards Auto certainly agree, naming the interior design of the 8er in their 2019 Top 10 Interiors list.

The guys have recently released their usual interior rankings and, according to their judges, the 8 Series is one of the best in the game right now. The list also includes cars like the Bentley Continental GT, Genesis G70, Volvo V60, Nissan Kicks or the new Mercedes-Benz A220. The list was put together by 8 editors and they had to choose from 32 vehicles overall. The criteria used included design aesthetic, comfort, ergonomics, materials, fit-and-finish and the user-friendliness of displays and controls. 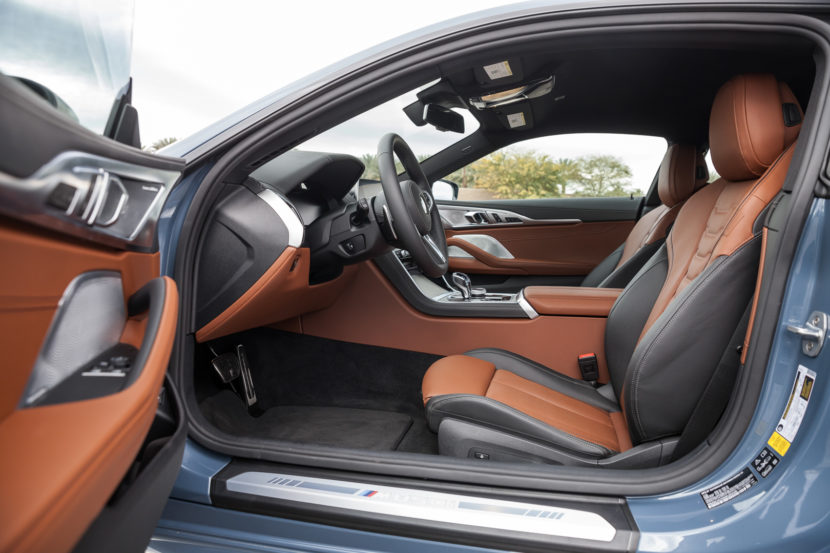 As for the 8 Series, the test cars was an M850i xDrive model, as that’s the only 8er available in the US right now. The editors said “Like the Continental GT, BMW’s new M850i sport coupe is filled with sumptuous leather-wrapped surfaces and authentic metallic trim that make it both warm and cool inside. Judges loved the mirrored iDrive and volume knobs, as well as the crystalline gear shifter and distinctive textured aluminum on the center console. The M850i also got high marks for ergonomics, brilliant displays and lightning-fast voice recognition that lets the driver ask for or adjust climate, entertainment and navigation functions with natural speech.”

Their car was fitted with a combination of saddle-brown Tartufo and black Merino leather with contrast black piping. In that combination, the interior of the 8 Series definitely stands out as it would on other cars as well. Wards Auto also said that they were also quite satisfied with the interiors of the new 3 Series and X5 but “the M850i takes the brand’s interiors to another level.”