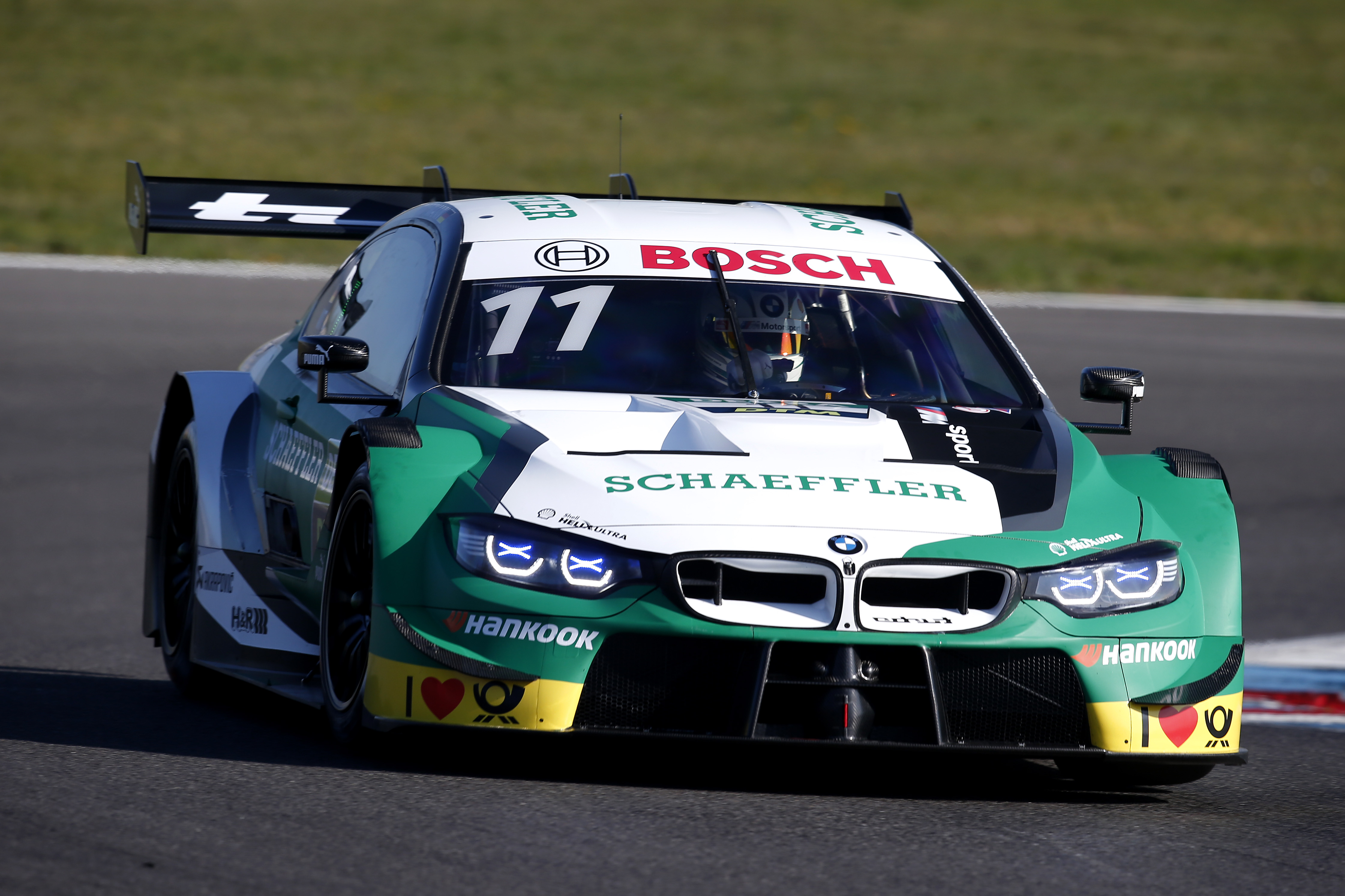 Just two weeks separate us from a new DTM season and this year we’ll get to see a lot of big changes happening. The biggest will be the fact that Mercedes-Benz won’t be part of it anymore but BMW and Audi are glad to find out what Aston Martin has in store, as the Brits have decided to enter the German competition this year. Furthermore, another big change is to be found under the hood, where we’ll get brand new 2-liter 4-cylinder turbocharged engines.

Six of the BMW drivers have been practicing hard this week for the season start, on the Lausitzring. The 4.57-km long track was basically their home from Monday to Thursday for the final preparations done on the BMW Team RBM and BMW Team RMG cars and crews. The squads completed over 1,250 laps and covered over 5,500 kilometers during this testing session for the start of the season. 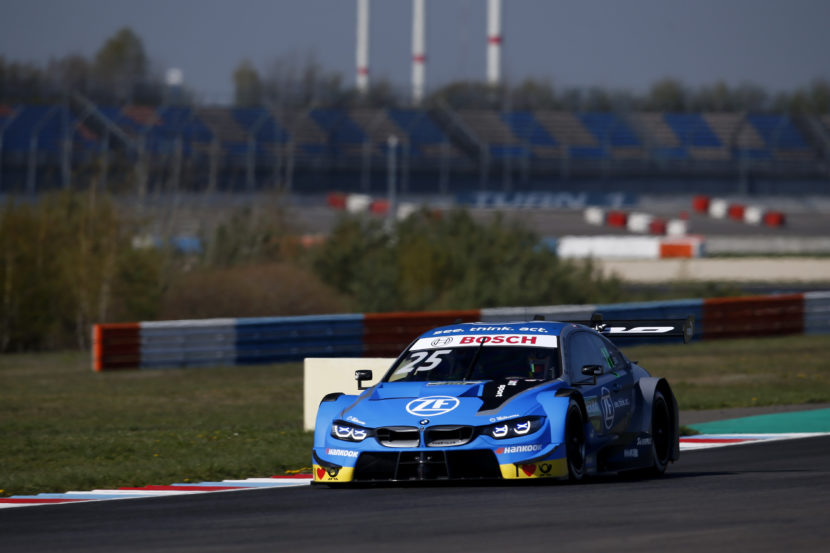 “That was a very intense final test for our teams and drivers before the DTM season-opener. A big thank you goes to the mechanics and engineers, who have worked hard and shown great commitment during these long days of testing. The whole system of the 2019 cars is completely new. The first two days did not exactly go as we had imagined. However, the whole team – including the drivers – showed how flexible they can be during this phase, and did not let it unsettle them. We were then able to complete a lot of laps on Wednesday and Thursday. On the whole, our focus was on confirming the new components in the system and on better understanding the car as a whole. We have made big progress in that regard,” said Jens Marquardt BMW Motorsport Director.

The first race of the season is scheduled for the May 3-5 weekend and will take place on the Hockenheimring. Fans will be able to see the new BMW DTM cars and their fresh liveries from Schaeffler and CATL as well as the new contenders from Aston Martin doing their thing.