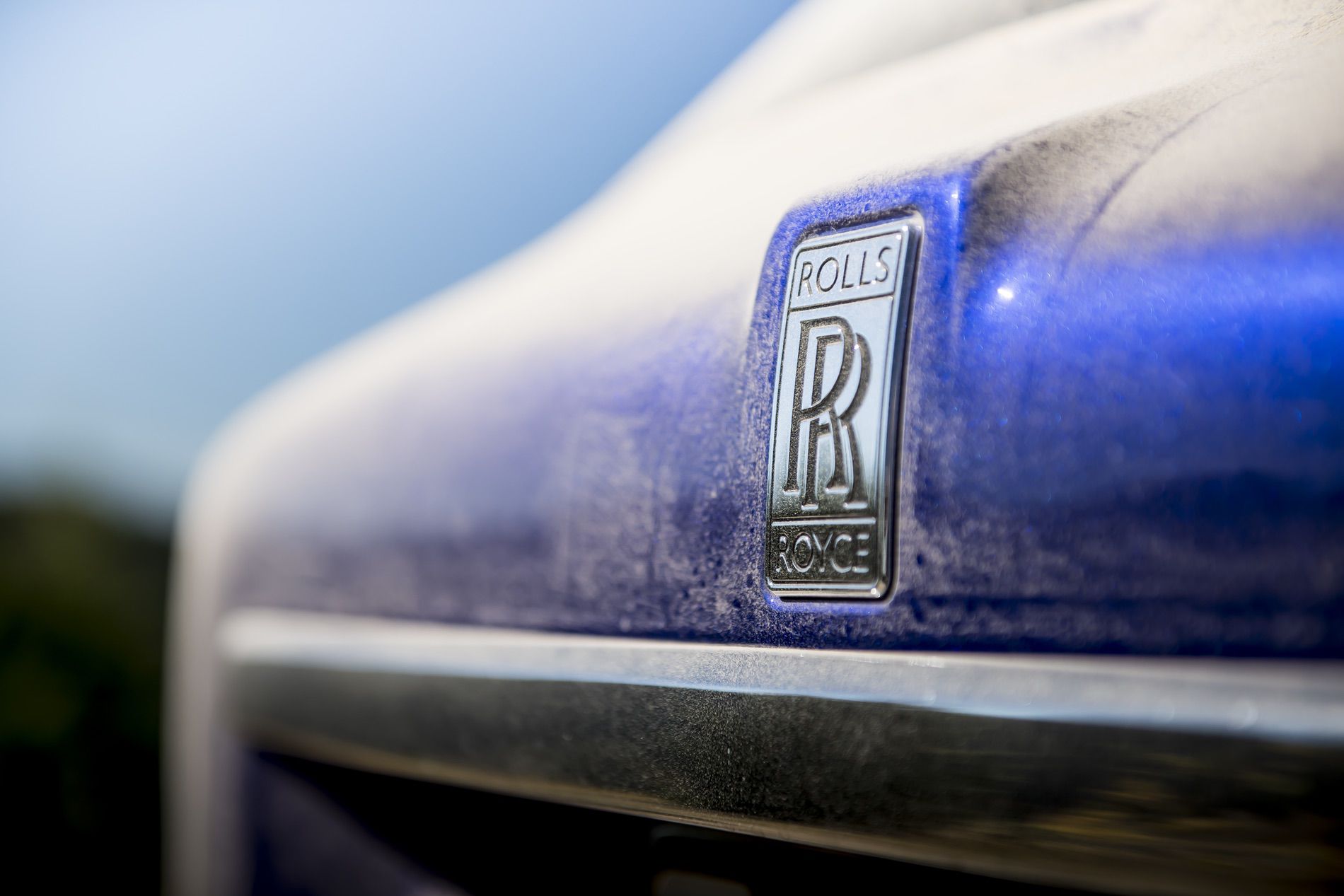 Just the other day Rolls-Royce announced the opening of a new dealership in Brisbane, Australia and the event gathered some people from Goodwood in Queensland to attend the official launch. One of them was the CEO, Torsten Muller-Otvos, who not only praised the new venture but also talked about a number of other topics as well. One of them was the future of the brand and how it will deal with the trend of electrified cars.

Rolls-Royce repeatedly claimed that the only way forward for the brand would involve replacing its V12 silky-smooth engines with electric motors as they were the closest thing available out there. That, however, will only happen when the technology matures, according to Muller-Otvos, and that’s understandable. After all, Rolls-Royce is used to offering only the best of everything to its customers, no matter the department. 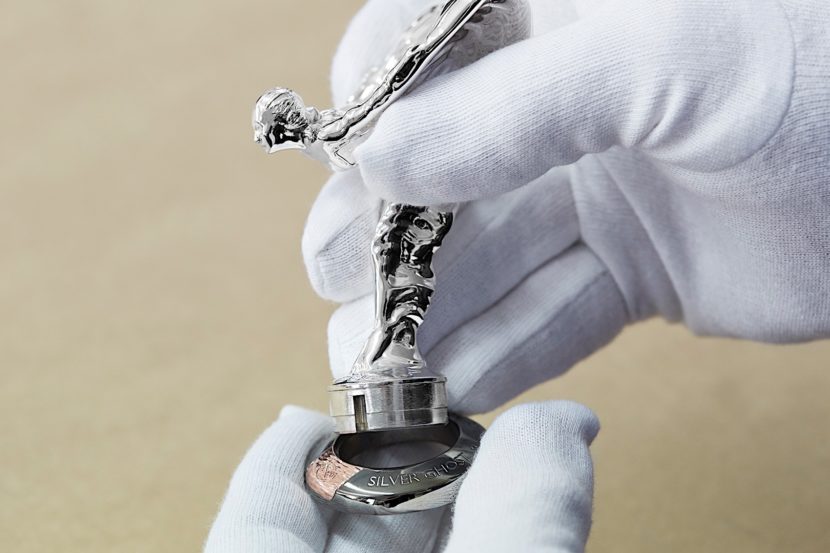 “Just over four years ago we built up a fully electric Phantom and while the customers said it was great, many saw little or no difference to the V12 power we already offer, such was the level of engine refinement and insulation in the car. That’s not to say we are still not working on our internal combustion engine, because in the latest Phantom 8 we have a new V12 engine and it’s even quieter,” Muller-Otvos said about the topic to Car Advice.

“Let’s put it this way, Rolls-Royce will produce its first full EV in the next decade, which isn’t all that far away. We are working on it, but there’s still plenty to do when it comes to charging infrastructure both at home and in the public domain before we have a workable solution for our customers,” he added, providing a timeline for us. Therefore, before we reach 2030, an electric model from Rolls-Royce will be made available and it could very well be either the Ghost or the Wraith, both cars being lined-up to get new versions in the next few years.