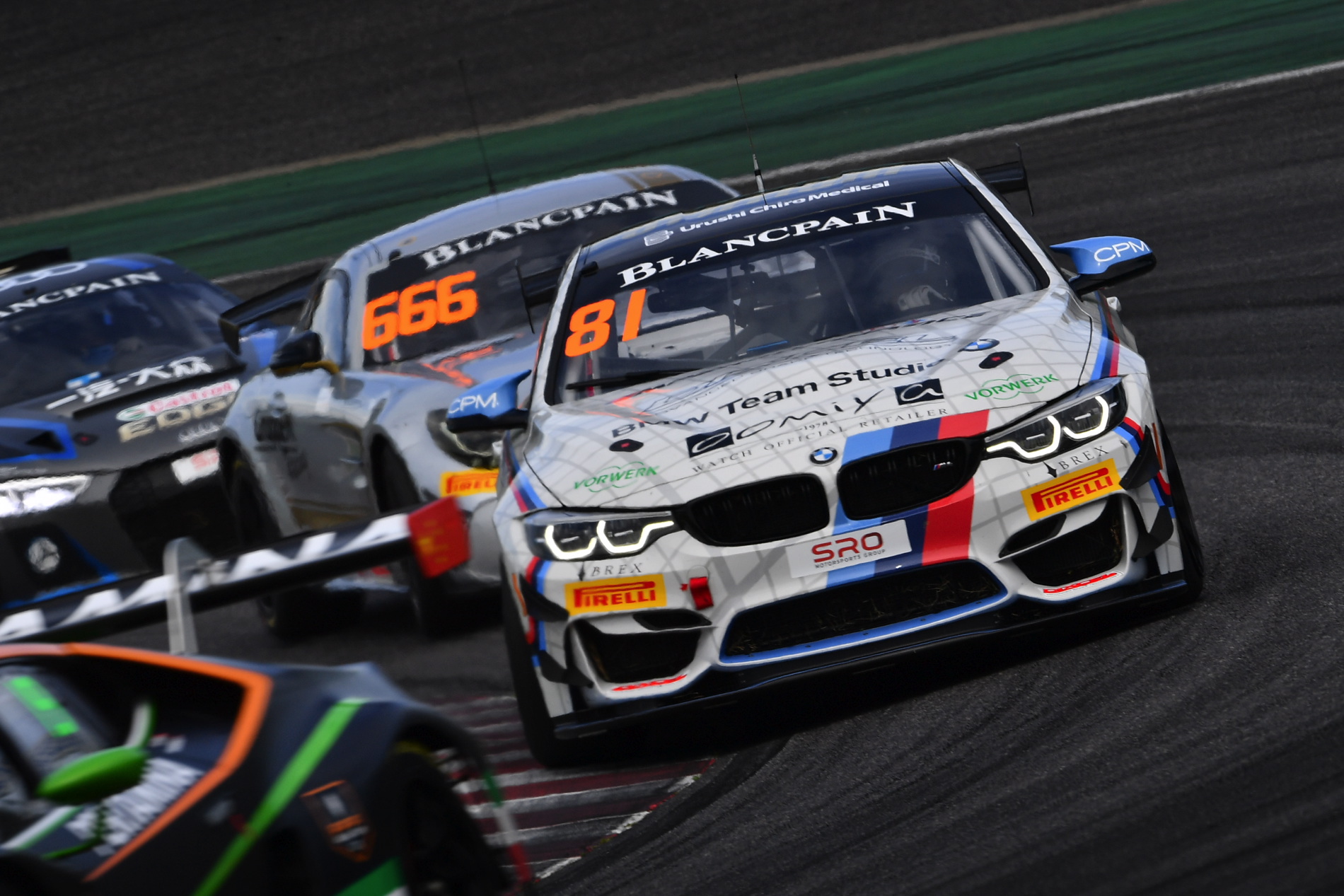 BMW Team Studie managed a perfect start of the season in the Blancpain GT World Challenge Asia series this past weekend in Malaysia. Car number 81, driven by Takayuki Kinoshita and Sunako Jukuchou managed not only to claim pole position on both days but they also managed to win both stages, on Saturday and Sunday behind the wheel of their M4 GT4. It was quite the weekend at the Sepang International Circuit.

Right from the start, the two Japanese drivers gave an outstanding performance in the #81 BMW M4 GT4 and ensured that their competitors had no chance of reaching the top spots. The two BMW drivers first claimed pole position and followed this up with the first race win on Saturday. Jukuchou was the fastest in qualifying, the pole position being won after a 2:17.309s run on Saturday, the fastest of the entire weekend. 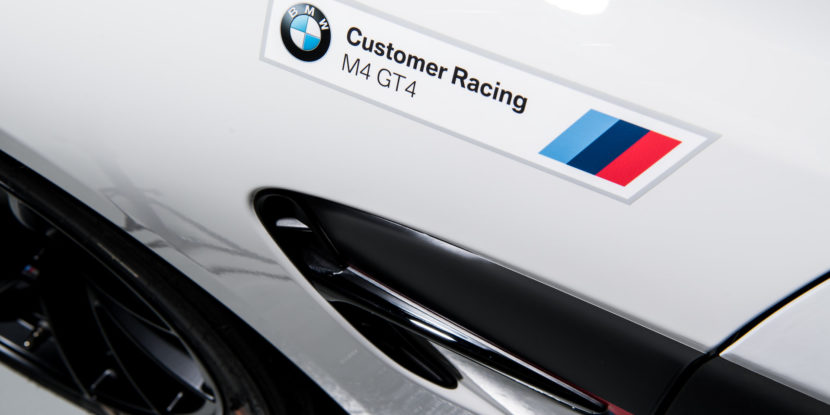 The two drivers were equally unstoppable on the second day, wrapping it up with the second win in the second race of the season. This time BMW Team Studie made it two from two courtesy of Takayuki Kinoshita. The Japanese driver was five tenths shy of team-mate Jukuchou’s Q1 time but still 1.6s clear of Ringo Chong’s Team iRace.Win Mercedes-AMG. The next round in the Blancpain GT World Challenge Asia will take place from 11th to 12th May at the Chang International Circuit in Thailand.

The BMW M4 GT4 is proving, once again, a reliable customer racing car. Last year, the GT4 managed to clock 33 class wins and almost 100 podiums in the BMW Customer Racing portfolio including the Blancpain GT Series Asia team title. It looks like this year won’t be any different, if we’re to judge by the results BMW Team Studie posted this past weekend.