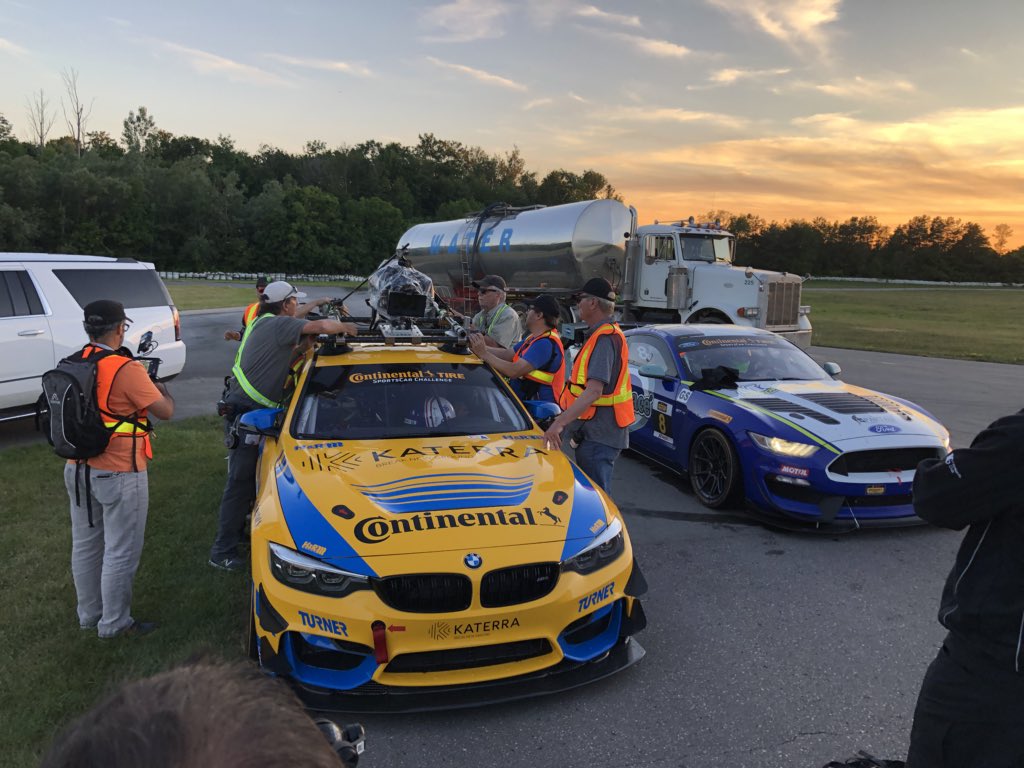 Shooting has commenced on the film adaptation of the best-selling book, “The Art of Racing in the Rain” by Garth Stein. The novel follows the story of Denny Swift, played by “This Is Us” star Milo Ventimiglia, a race car driver and customer representative in a Seattle BMW dealership, and his dog Enzo.

The story is told from the dog’s point of view which will be voiced by Kevin Costner, as he looks back on his life and the lessons he’s learned with his owner who climbs his way up the racing ladder and the loves of his life – his wife, Eve, played by Amanda Seyfried, and their daughter Zoe. The book was released in 2008 and was on the New York Times best seller list for a total of 156 weeks. 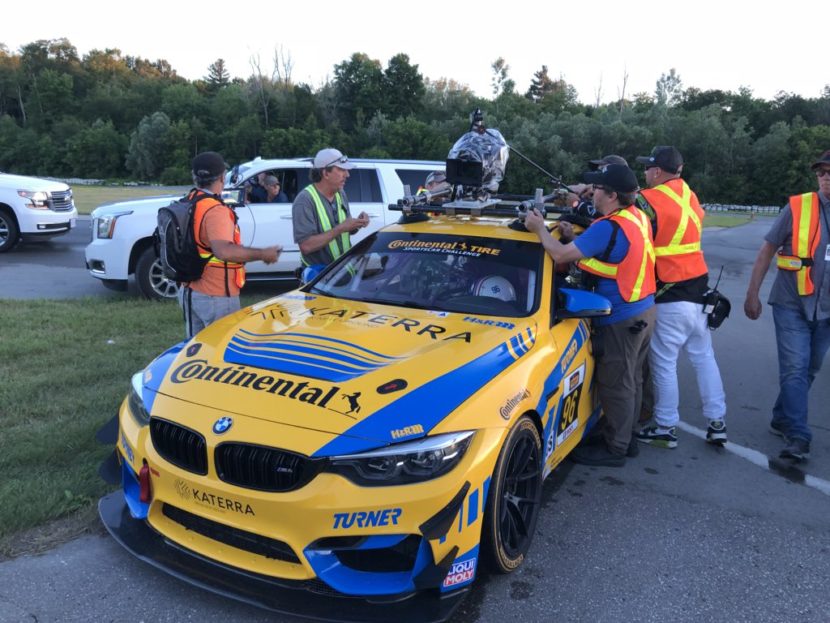 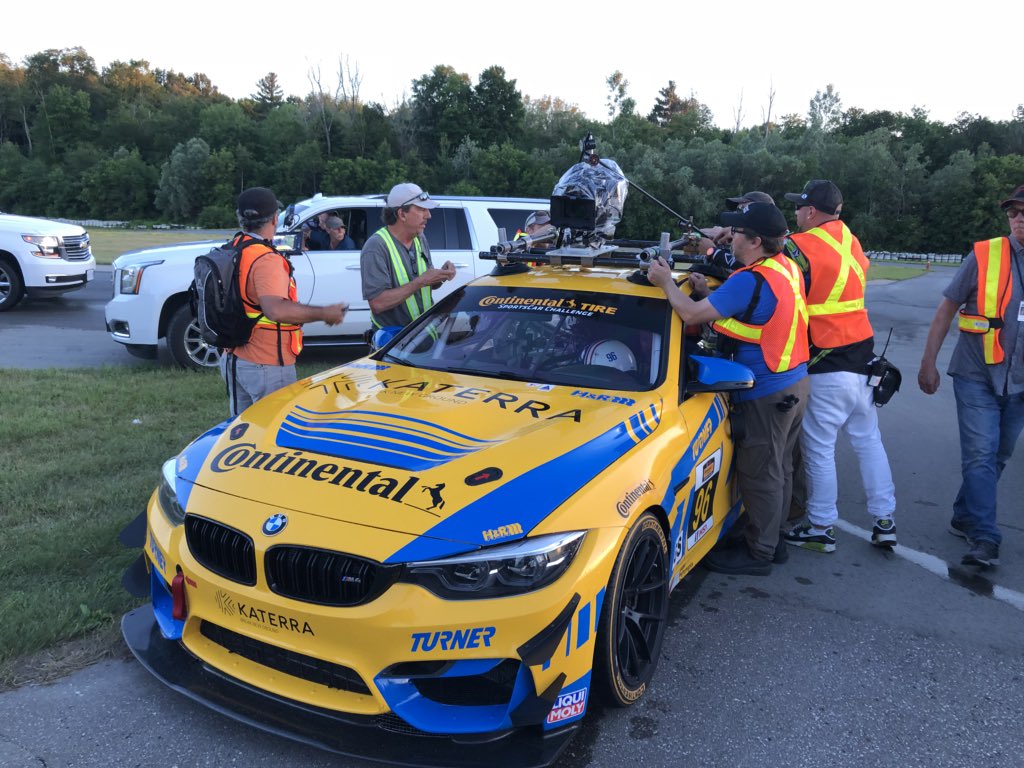 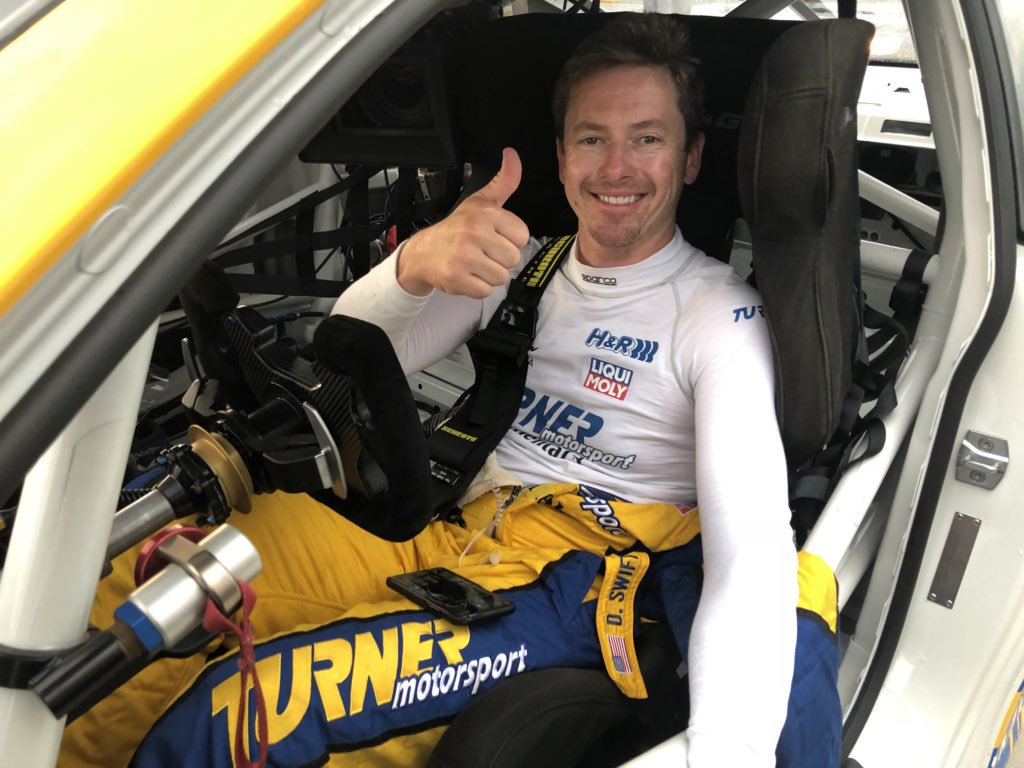 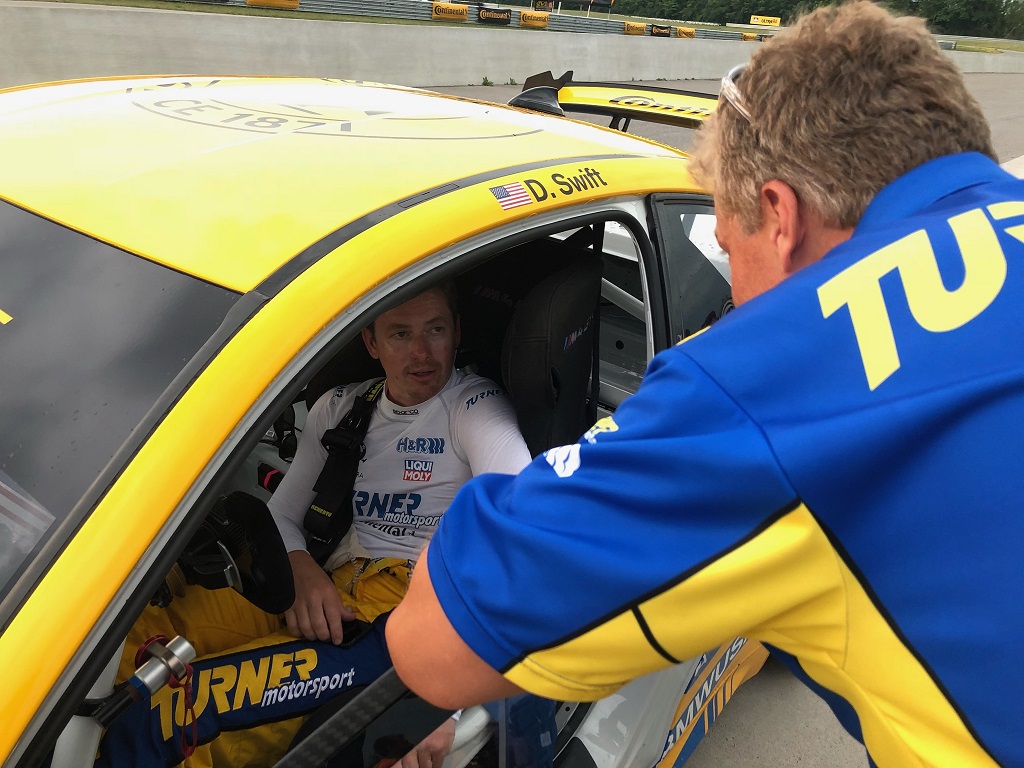 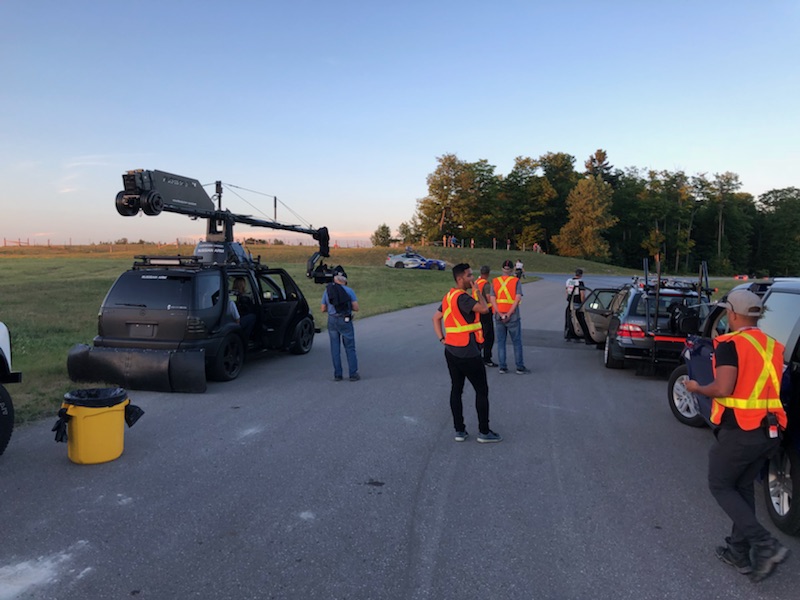 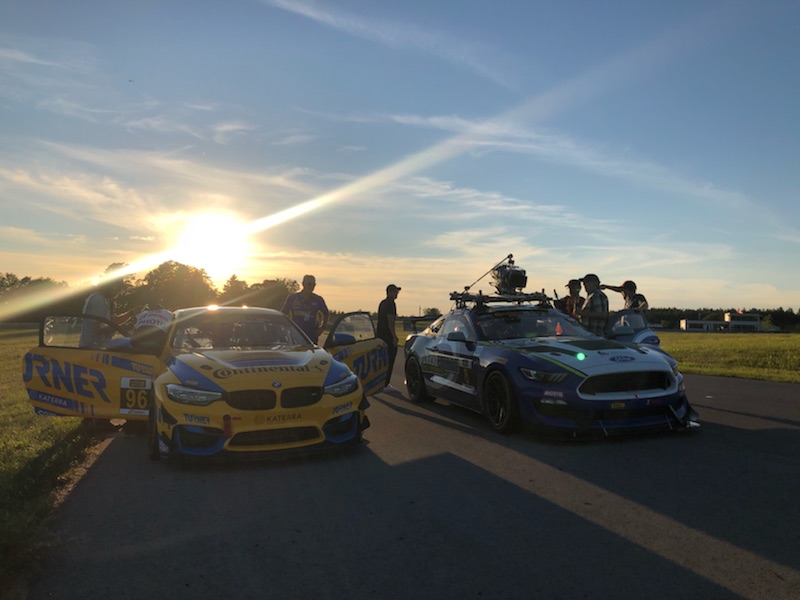 Long-time BMW customer racing team Turner Motorsport will be featured in the film with a BMW M4 GT4 in their iconic yellow and blue livery. The team will get their fifteen minutes of fame as they perform a key pitstop during a race where they switch Denny over to rain tires allowing him to ultimately win the race – a pivotal step in his racing career. 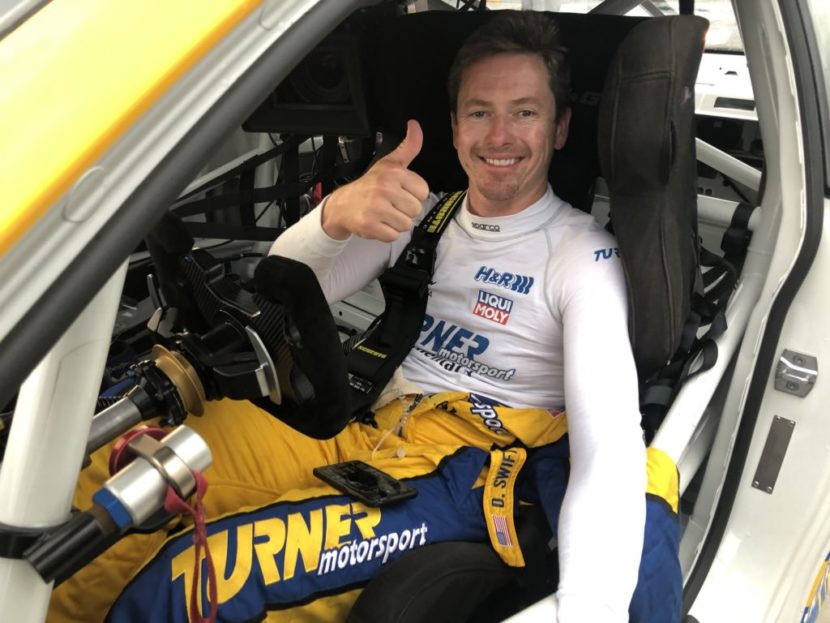 In a video posted by IMSA, you can see famous stunt driver Tanner Foust wheeling the BMW M4 GT4 in the rain past a fellow competitor as they spin out. These scenes were filmed at Canadian Tire Motorsport Park the weekend of the IMSA race allowing Director of Racing Scenes and automotive legend, Jeff Zwart, to use real racing footage to increase the authenticity.

The film has been a long time coming as the rights were originally acquired in 2009 by Universal Pictures for Patrick Dempsey to star in, but after a director was not found, it bounced to Disney before finally landing at Fox in 2017. Patrick has since moved on to producing the film which should hit theaters sometime in early 2019.