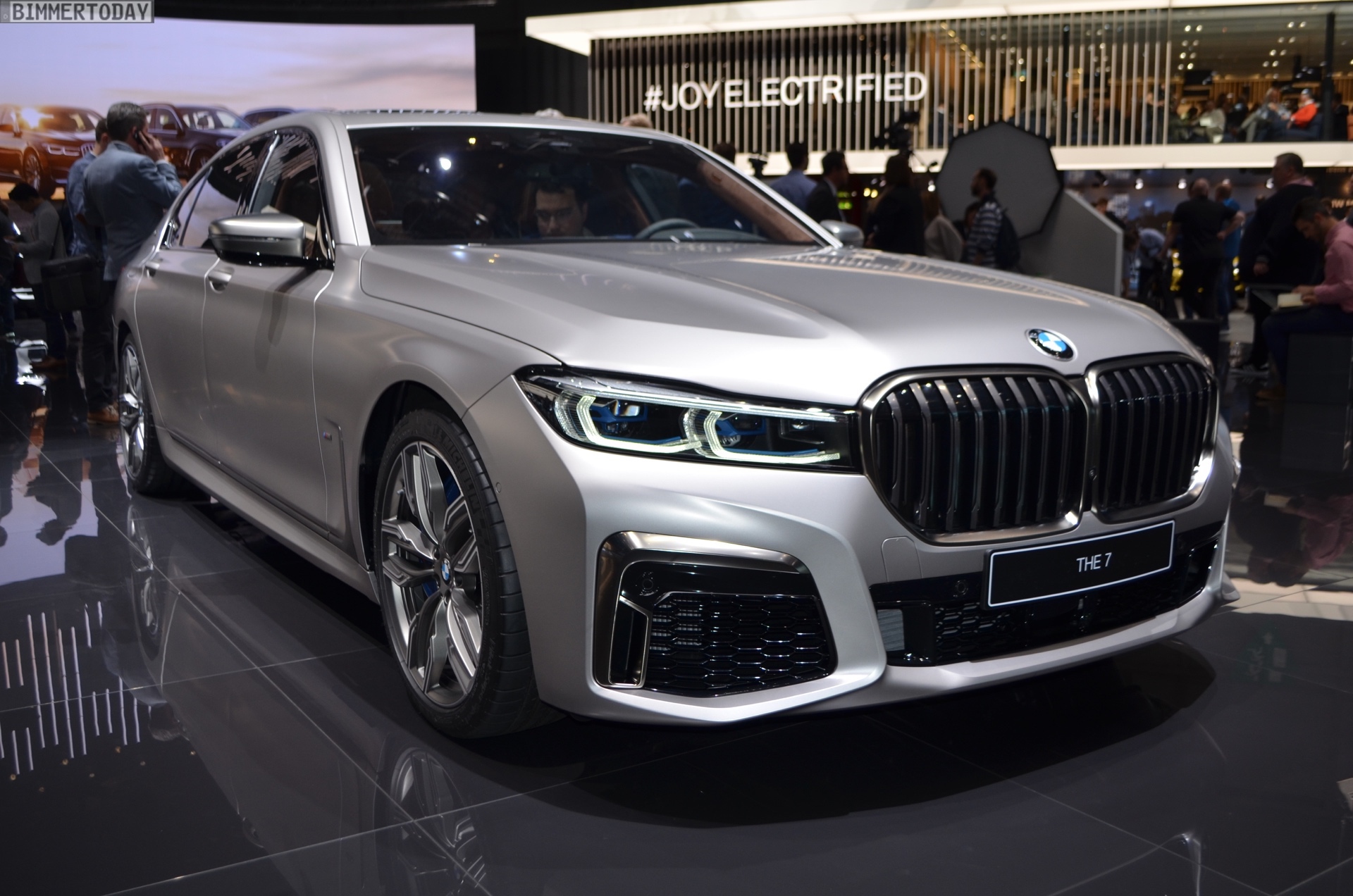 If you’re the sort of car enthusiasts that feels there’s no replacement for displacement, then you’re in for some good news today. As most other automakers are cutting back on big engines, with most motors bigger than eight-cylinders being axed, BMW is going to be keeping its 6.6 liter twin-turbocharged V12 until at least 2023.

Top Gear recently spoke with BMW’s head of powertrain development for the new 7 Series, Michael Bayer, and he claims that the big V12 will live on in the M760Li for a few more years at least. “We will keep [the V12] for the rest of this generation at least, until 2023,” he told TG.

One of the reasons that BMW is adamant on keeping the monster V12 is demand. The BMW M760Li has been in far bigger demand than the Bavarians thought it would, thanks to Chinese and Middle Eastern-market customers. “Since we revealed this car, we have been at maximum capacity building these engines”. 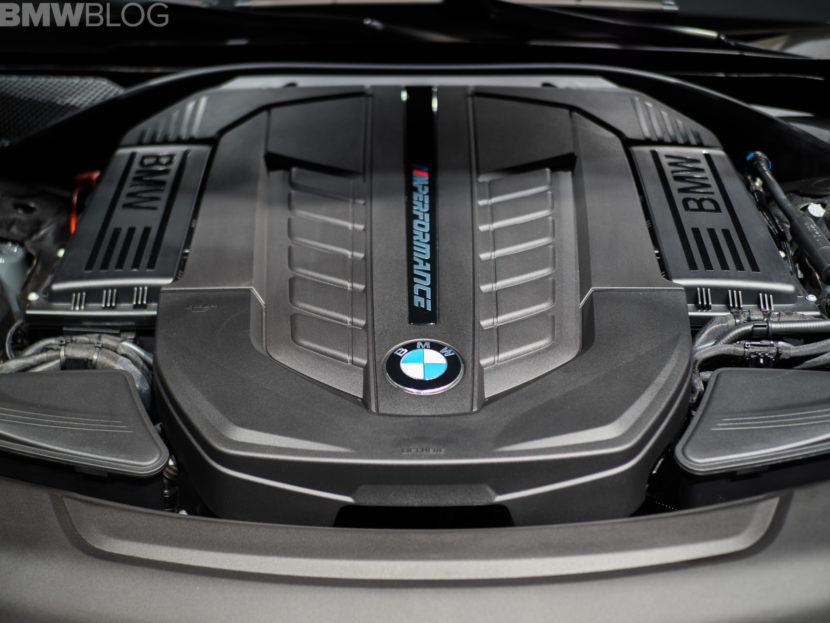 So BMW doesn’t have any plans to get rid of its V12 engine until it absolutely has to. After 2023, emission regulations will likely change, making the continuation of said twelve-cylinder more difficult. However, Bayer told TG that it’s not impossible to continue making the V12 and meet new emissions regulations. While not impossible, he did say that it would be extremely difficult. Though, with advancements in MHEV (Mild Hybrid Electric Vehicle) tech and belt-less engines like those found in Audis and Mercedes’, respectively, there’s certainly some room to improve on emissions moving forward.

The V12 will die out, industry-wide, eventually, there’s no two ways about it. However, it’s refreshing to hear that it will be sticking around for a little while longer, giving us enthusiasts the unnecessary amount of fuel-burning we love so much. We’ll miss it when it’s gone so we need to enjoy it while it lasts.