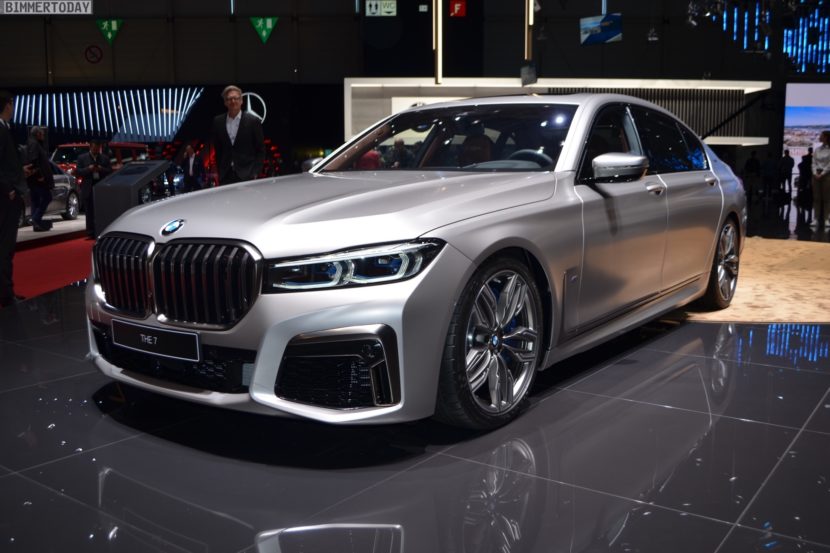 It is rare that a new top model is launched with less power than its predecessor. In the case of the 2019 BMW M760Li facelift, this exception applies at least in Europe. The 7 Series with a V12 under the hood will have 585 horsepower in the future – from 602 hp – due to the required integration of Otto particle filters. 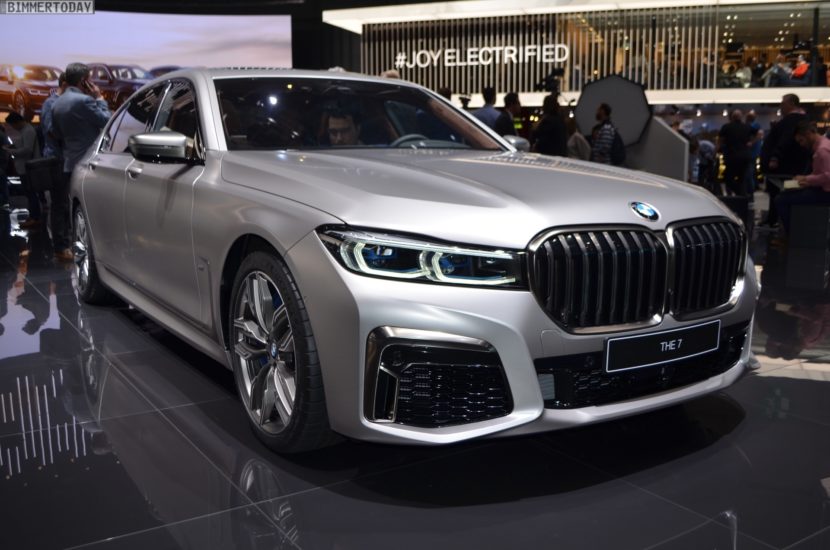 The live photos from Geneva show the facelift with a self-confident look in a particularly elegant configuration. The M760Li exclusive elements in Cerium Gray complement the finish in Frozen Cashmere in a unique way. In the interior, thanks to the BMW Individual full leather Merino in Tartufo and black, the design will please even the most demanding customers. 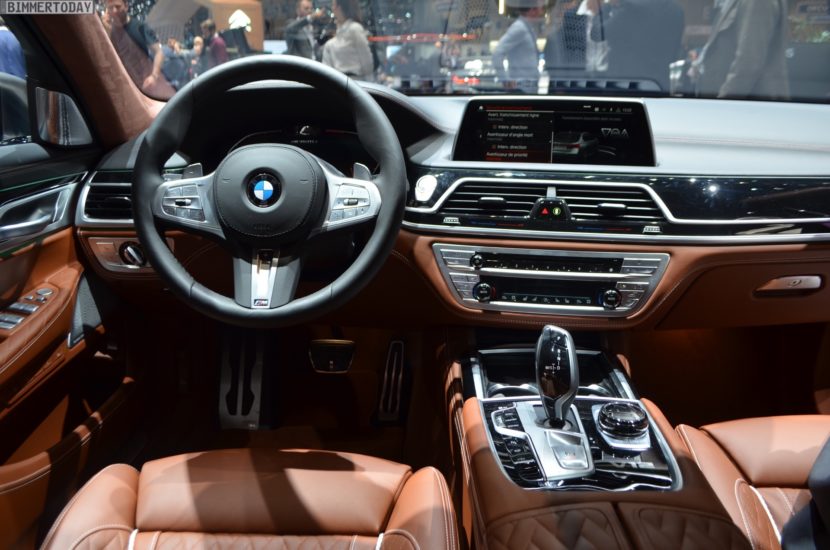 A few new colors are available on the 7 Series; Bernina Grey Amber Effect Metallic, Royal Burgundy Red Metallic and Donington Grey Metallic. The latter of which is actually an M5 color, which is actually quite cool that you can get that on a 7er. Though, you need to select the M Sport package to get it, which kind of makes sense. 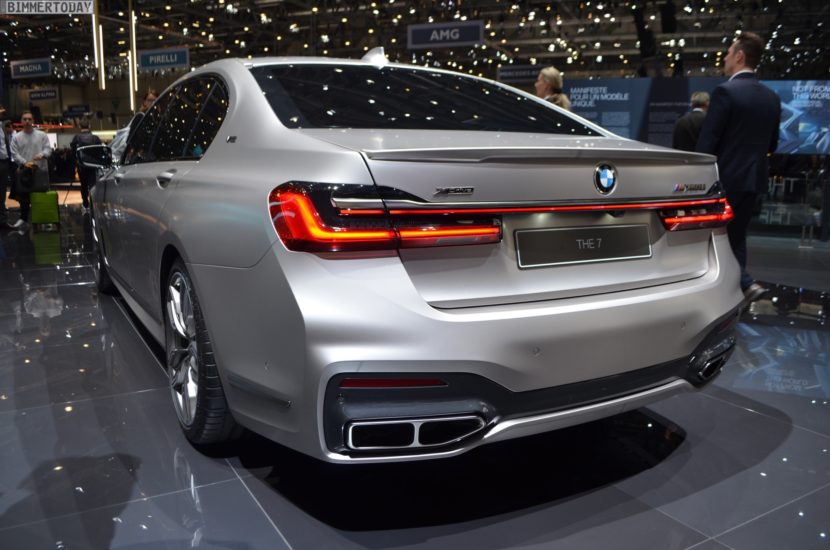 While the facelift makes the new 7 Series looks considerably different from the outside, it hasn’t changed much inside. You still get virtually the same interior, just with some new gadgets, such as BMW’s latest iDrive system and its new Digital Cockpit.

For more images of the elegant Frozen Cashmere, see the gallery below: