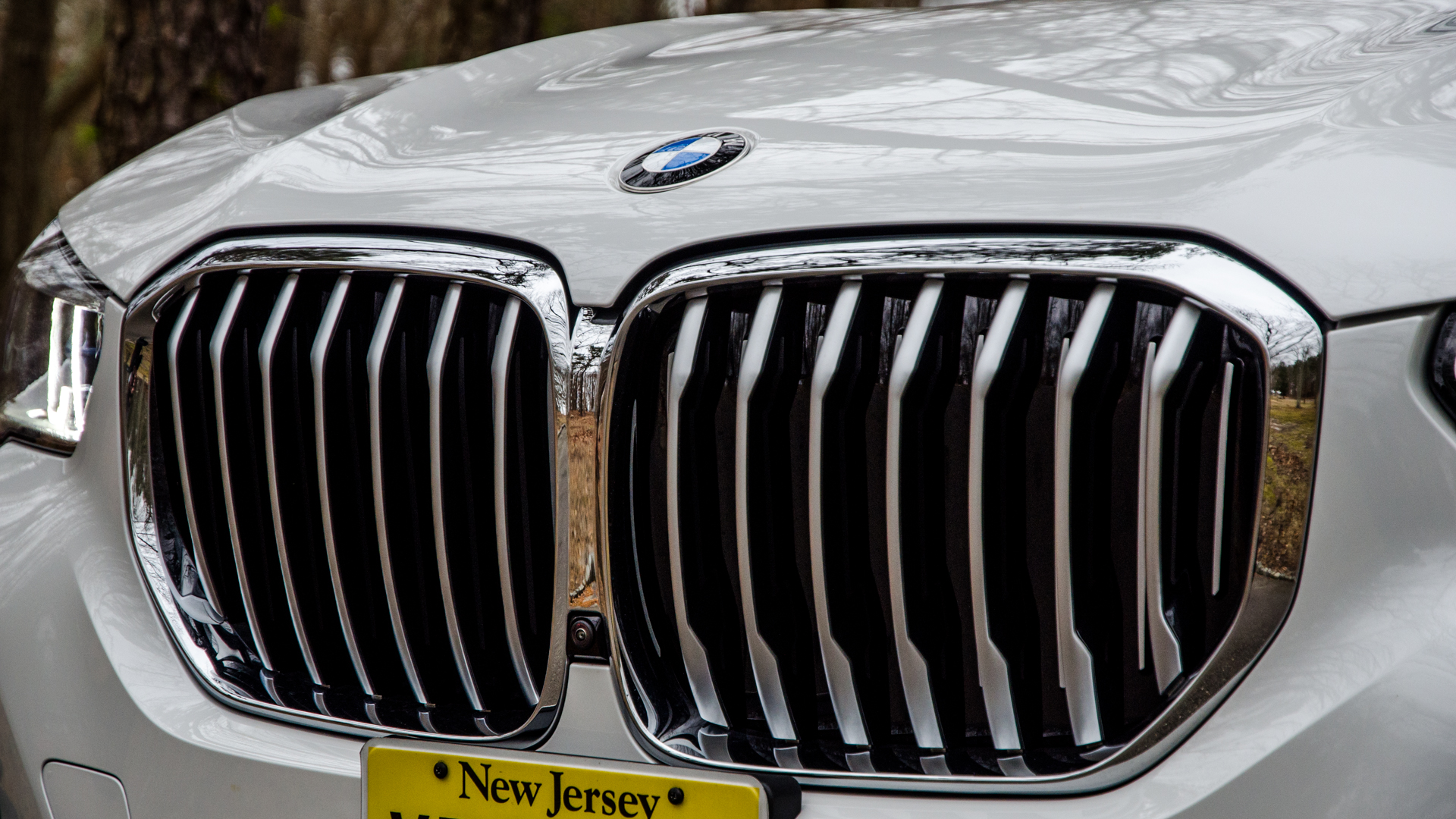 Sales of BMW brand vehicles increased 2.9 percent in March 2019 for a total of 32,228 over the 31,311 vehicles sold in March 2018. Top-selling vehicles in March included the BMW X3 and BMW X5 Sports Activity Vehicles, along with the all-new BMW 3 Series sedan, the core of the BMW “Ultimate Driving Machine” brand, and the BMW X7 Sports Activity Vehicle, both in their first full month of sales. 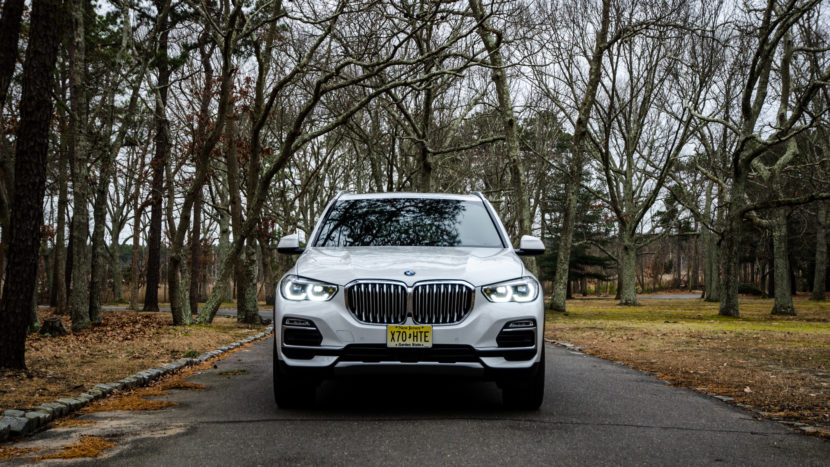 “March’s results are due to the success of our U.S.-built Sports Activity Vehicles, the outstanding sales of the BMW X3 and X5, and the incredible reception from our customers to the X7 and brand new 3 Series,” said Bernhard Kuhnt, president and CEO, BMW of North America. “We are pleased to finish Q1 on a positive note, thanks to the arrival of so much exciting new product and the strength of our dealer network.”

Sales of the BMW X3 reached 6,727 units in March, once again making it the best-selling BMW in the U.S. The BMW X7 had a very strong introduction in its first month on showroom floors, selling 2,186 units.

BMW Group Electrified Vehicle Sales
BMW Group sales of electric and plug-in hybrid electric vehicles totaled 1,147 in March 2019, a decrease of 55.7 percent over the 2,588 sold in the same month a year ago. Model changeover has limited the current BMW Group electrified lineup to five models including the BMW i3, BMW i8 and i8 Roadster, BMW 530e, and MINI Countryman plug-in hybrid electric vehicle. Plug-in hybrid variants of the BMW X5, the all-new BMW 3 Series and updated BMW 7 Series recently debuted at the Geneva International Motor Show. These models and a plug-in-hybrid variant of the BMW X3 will begin sales in the U.S. at a future date.