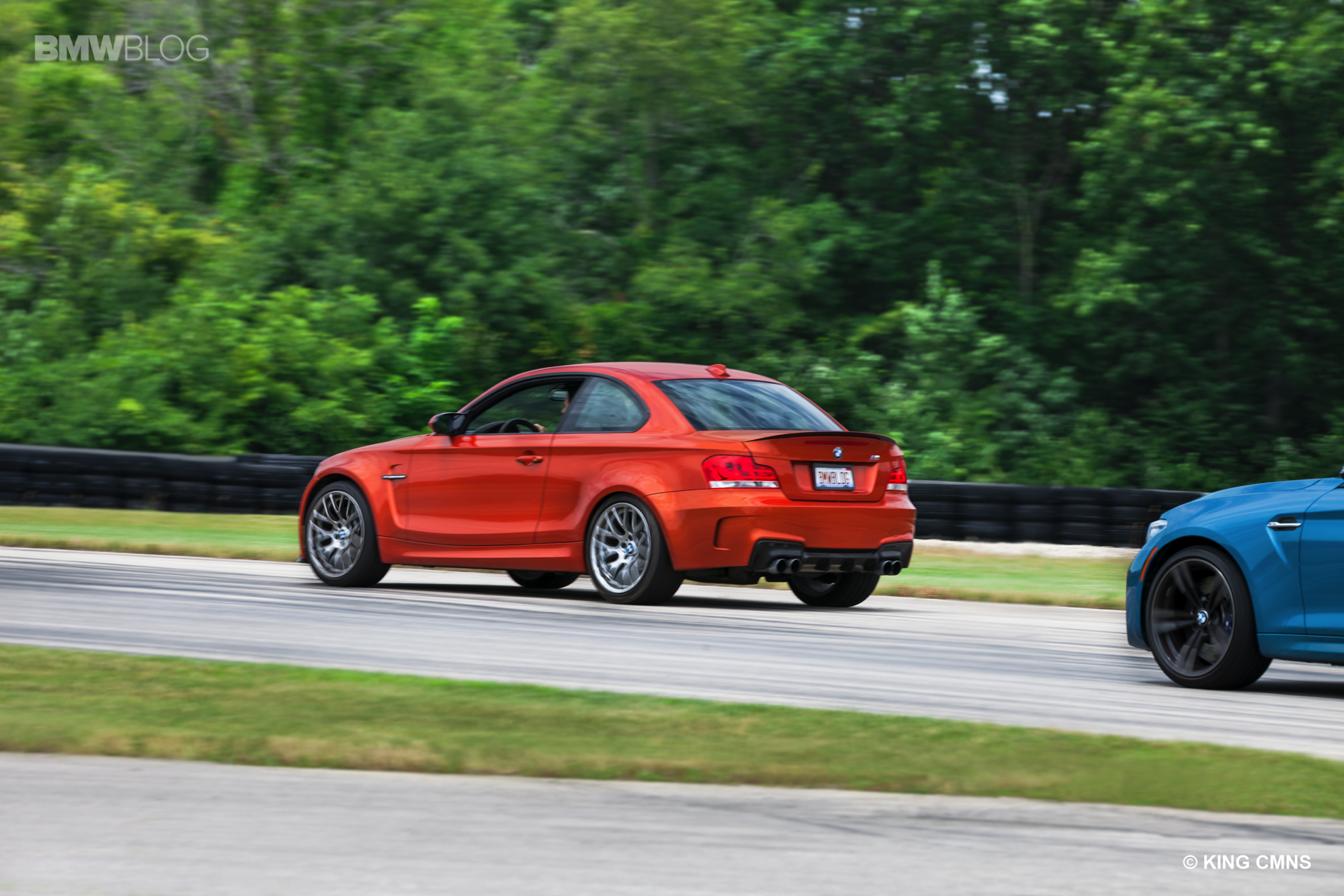 The used car market for the future BMW 1M classic is starting to heat up. Over the last couple of years, we’ve seen several 1M Coupes selling in the $50K-65K range, but this latest example from Bring-a-Trailer apparently sold for $77,000. According to the listing, this 2011 BMW 1M was sold new at BMW of San Antonio and shows just over 1,000 miles.

The car is equipped with heated seats, Premium Package 2, the Convenience Package, Harmon Kardon surround sound, satellite radio, and navigation. Recent service included a brake fluid flush and an oil and filter change. This 1M was purchased by the seller in 2017 from its original owner with a clean California title.

Valencia Orange is the color on this 1M, one of the three exterior paints offered for the car – the other being the Sapphire Black and Alpine White.

The Y-spoke 19″ light alloy wheels are said to retain their original Michelin Pilot Sport tires that measure 245/35 up front and 265/35 at the rear. Factory options included heated front seats that are electrically-adjustable.

With just 740 units sold in the US, and many out of commission already, the BMW 1M is one of the rarest bimmers on the road today. The highly exclusive sports coupe not only stands out with its limited tag, but also with looks and performance that are unique in the segment.