Video: First BMW M340i xDrive Ad Is All About Competition

BMW commercials are getting funnier and more creative lately. It all started with the M Town initiative  and was followed by similar funny ads like the M850i in a strip club, how you cross a railway track and how you get your coffee in M Town. Today, we’re going to take a look at how a regular morning unfolds when a couple can’t decide who gets to drive the BMW M340i xDrive.

The new M Performance model from BMW is definitely an enticing proposal. Unfortunately, the experience you get behind the wheel will vary quite a bit once it comes out as the Germans had to put out two different versions of the same car. If you live in the US you’re in luck as the North American model will be pushing out 382 HP and 369 lb-ft of torque which is a bit more than what the European model will make. 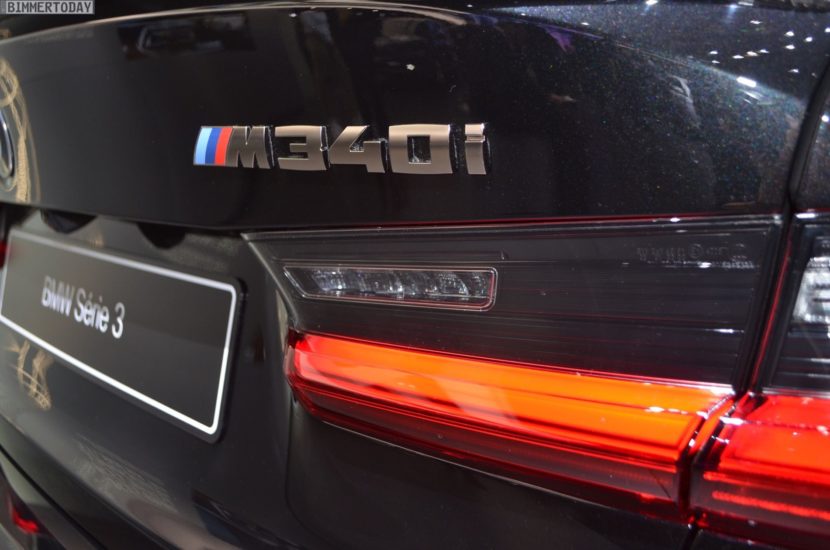 Both cars come with the same 3-liter straight six B58 engine but the EU version is rated at 369 HP because it comes with a gasoline particulate filter to cope with the regulations in place on the old continent. Nevertheless, it will still be plenty of fun. I mean, why would the couple in the video below be doing all the crazy stunts they are doing if that wouldn’t be the case?

The video is rather exciting, showing the two waking up and getting dressed in a hurry just so that they get to drive the car. They also play pranks on each other and go through some hiccups just so that the other is slowed down. In the end though, he forgets his key in the house and she opens the car using her phone, thus rendering her victorious.

Quite an interesting predicament.

6 responses to “Video: First BMW M340i xDrive Ad Is All About Competition”