Video: BMW i3 Commercial Dares You to Be Bold

Home » Video: BMW i3 Commercial Dares You to Be Bold

The BMW i3 is still a fairly popular electric vehicle, despite being over 5-years old. The car did receive a few upgrades during its production span though, most notably increasing the range of the compact EV. The Bavarians have a tendency to stick to their rules and usually they give their cars a mid-life upgrade and that’s about it. Not with the i3 though, as we’re already at the third iteration of this car.

This trend might even continue, if we’re to believe BMW officials. Not long ago we were told that BMW i cars don’t really have to stick to the same rules as other models and that both the i3 and the i8 might be in production longer than the usual 7 years. That’s a bold move but then again, people buying the i3 are usually defined as bold. Considering how peculiar this thing looks, having a design ‘only a mother could love’, you can bet your last dollar that people buying the i3 are not doing it for its design. 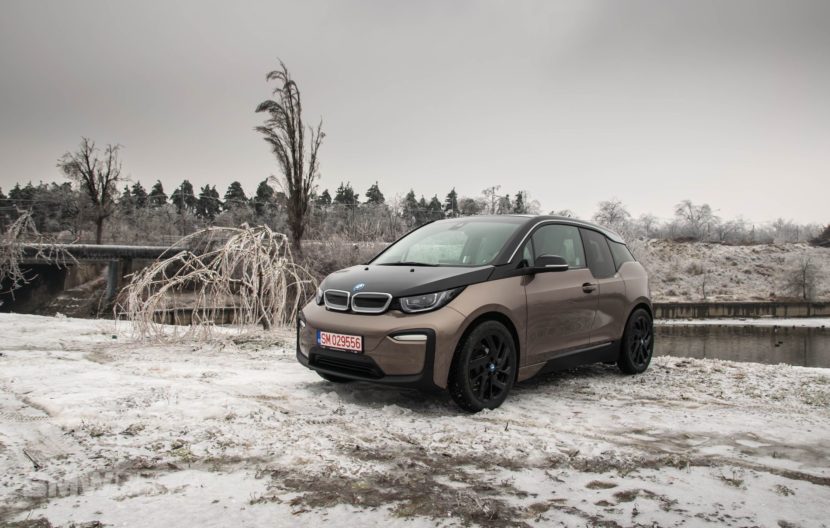 Most likely, they are buying the i3 for the technology it brings to the table. Its carbon fiber chassis has won several awards and the EV. It’s also 85 percent recyclable, has a very clean production cycle and is assembled in Leipzig using wind power. Those are the kind of things people look for in a truly eco-friendly car and this commercial hailing from the UK is banking on exactly that.

In late 2017, BMW updated the battery to 94Ah, giving it 114 miles of range and it’s now updating it again, giving it a 120Ah battery, capable of 153 miles of range. This update is for the standard BMW i3, the i3 REx, the i3S and i3S Rex, so all models will get a higher-density battery and some new features.

The commercial below demands people to be bold and look to the future with the i3, ignoring all the white noise around it. It’s also a bold statement and one that demands you focus on the essentials and what truly matters in the end.

2 responses to “Video: BMW i3 Commercial Dares You to Be Bold”