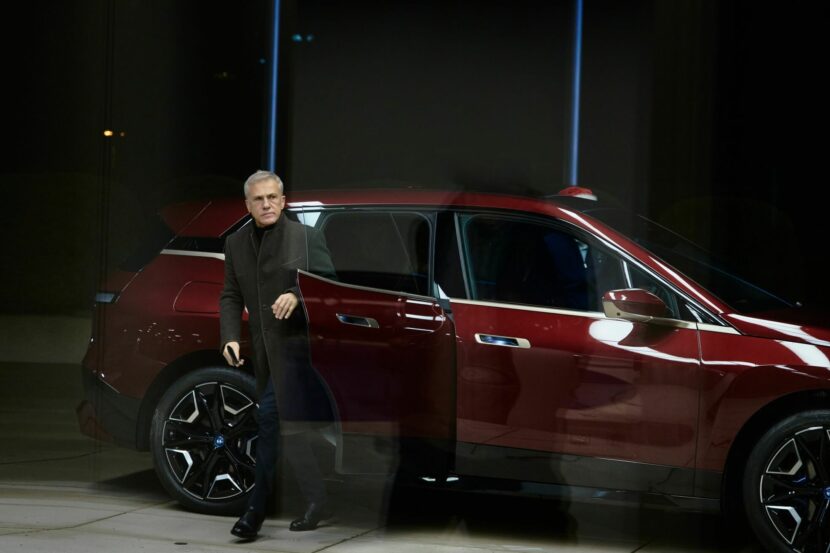 With the holiday season upon us, BMW is kicking off the celebrations with a new clip dubbed “Christmas Film” featuring quite a few celebrities. Two-time Academy Award-winner Christoph Waltz is the protagonist and we see…

Video: BMW i3 Commercial Dares You to Be Bold

The BMW i3 is still a fairly popular electric vehicle, despite being over 5-years old. The car did receive a few upgrades during its production span though, most notably increasing the range of the compact…

Video: BMW M4 Asks You to Meet Your Match in New Commercial

The BMW M4 might not be newsworthy anymore as it has been released quite some time ago. Nevertheless, the M4 is still regarded by BMW fans as the best driving car in the range. That’s…

BMW Canada Switches Ad Agencies, In Bid to Catch Up to Mercedes 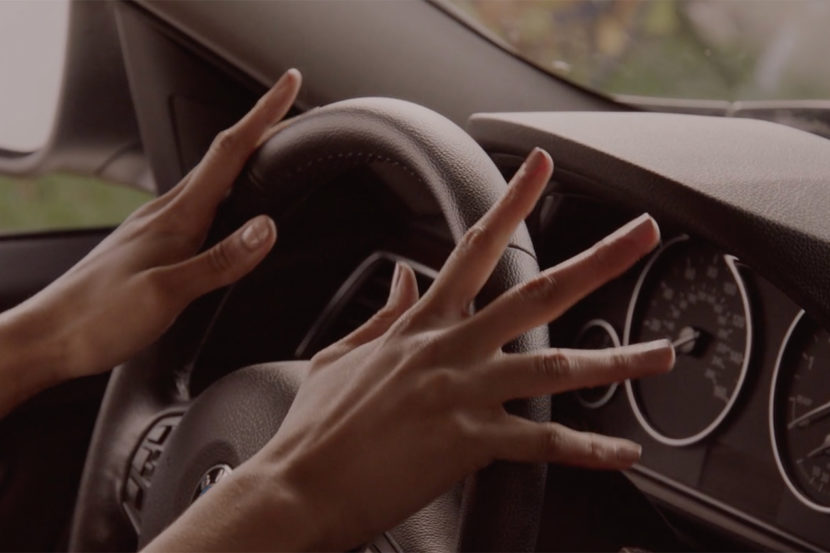 When things are meant to be – “Sleepwalking” BMW ad

“Sleepwalking ” is a women empowering commercial that opens a discussion or continues the conversation on equality. The tone of this commercial is cute and amusing. The company behind it –  Paranoiia Productions – realized…

Video: New Ad Shows BMW i3 Tiptoeing Inside a Library

The BMW i3 might not be to everyone’s taste as it comes with a rather unconventional design. However, leaving its looks out of the equation, it’s hard not to recognize the technology advancements it brings…

The Granny is a dancer in latest BMW X5 commercial

The funny Granny is back in another witty and fun commercial from BMW USA. In this latest iteration of the popular commercial series, the Granny talks about her dancing skills back in the day, all…

BMW is once again engaging the bimmer community. In an email sent out to its customers, BMW of North America seeks out BMW 3 Series owners that would like to star in a commercial. Here…