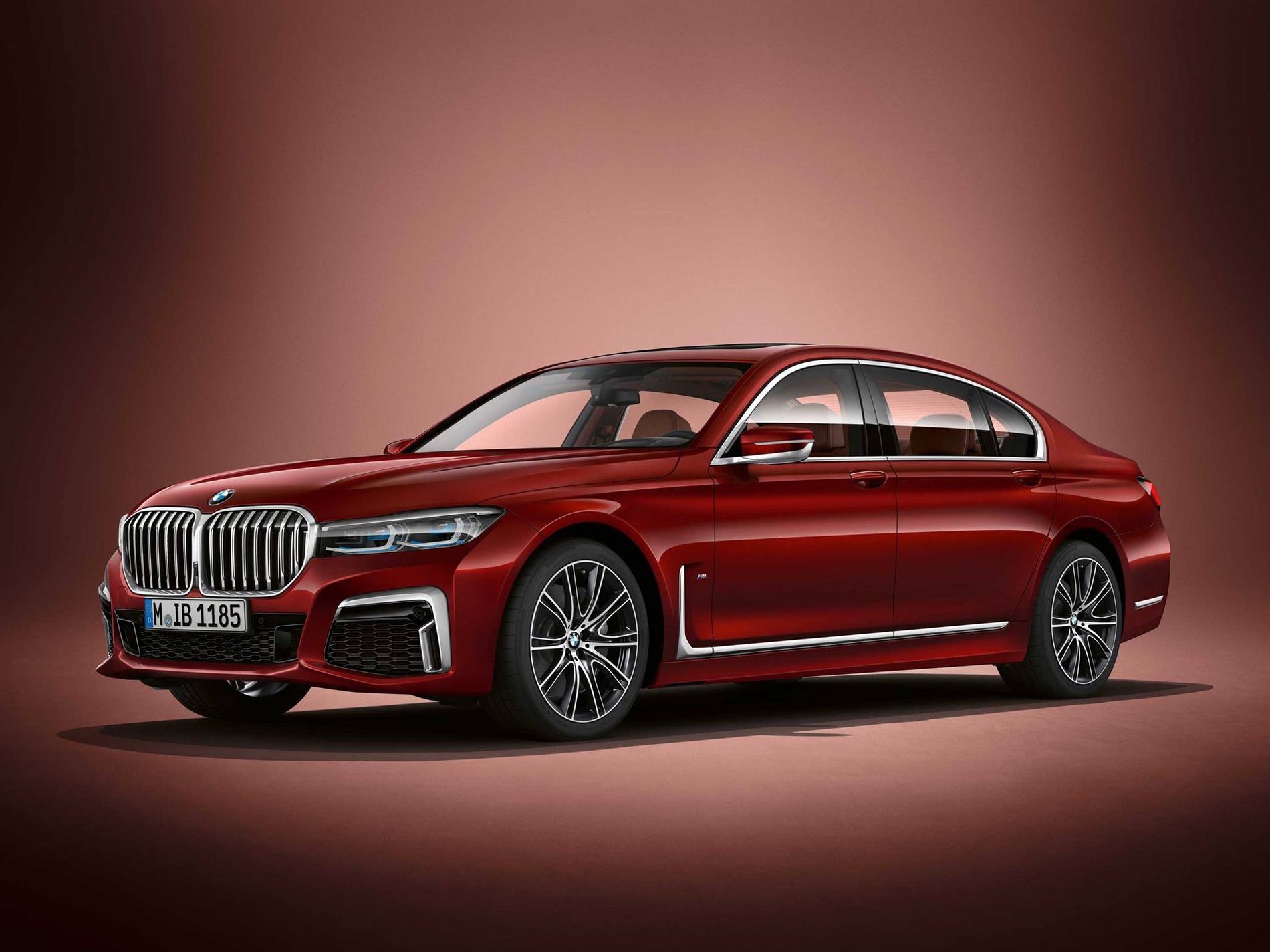 There may not be a more controversial BMW design right now than the 7 Series LCI. I’m sure the design team for the new BMW Z4 is thankful for that. Whether you love it or hate it, there’s no getting around the fact that the new 7 Series’ face is rather polarizing. All because of one (two if you count them individually) design change — Its Kidney Grille.

When the G11 BMW 7 Series first made its debut, it was a bit too boring. Now, it’s anything but. Its massive Kidney Grilles, sleek new headlights, reshaped Air Breather and slick LED taillights all make it far more interesting than before. For better or worse. Personally, I like the direction it’s gone, simply because it’s bolder and more interesting, even if I don’t think it’s particularly pretty. Though, there are a lot of fans who aren’t so happy with its new look. So while we were at the BMW Welt, we spoke with the designer of the 7 Series LCI, Alexey Kezha, about it. 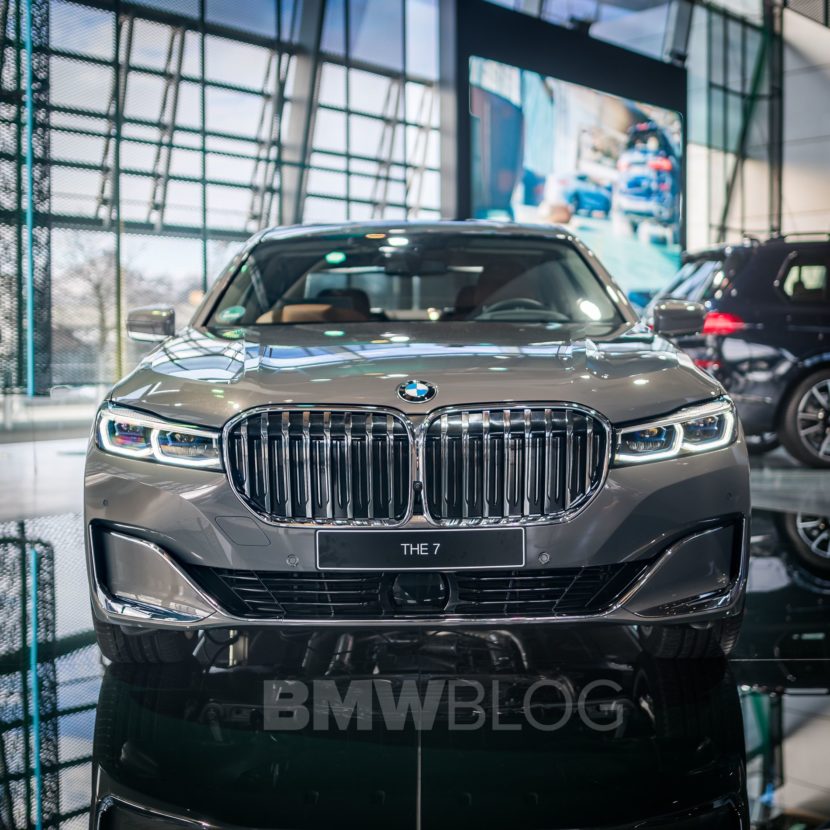 In this new video, you get to hear about the new 7er’s face straight from Kezha himself. “The new BMW 7 Series is one of the most drastic LCI programs we’ve had so far,” he said. That’s an understatement. Typically, a BMW LCI consists of slightly new headlights, maybe a trim change or two and some revised taillights. “This allows us also to achieve a better family connection to the rest of our luxurious lineup at BMW,” he continued. He’s talking of course about the BMW X7, which also has massive nostrils for grilles.

It’s an interesting video and worth a watch, as Kezha explains the direction of the design. You might love it, you might hate it but there’s a reason for it being the way it is. So check it out.