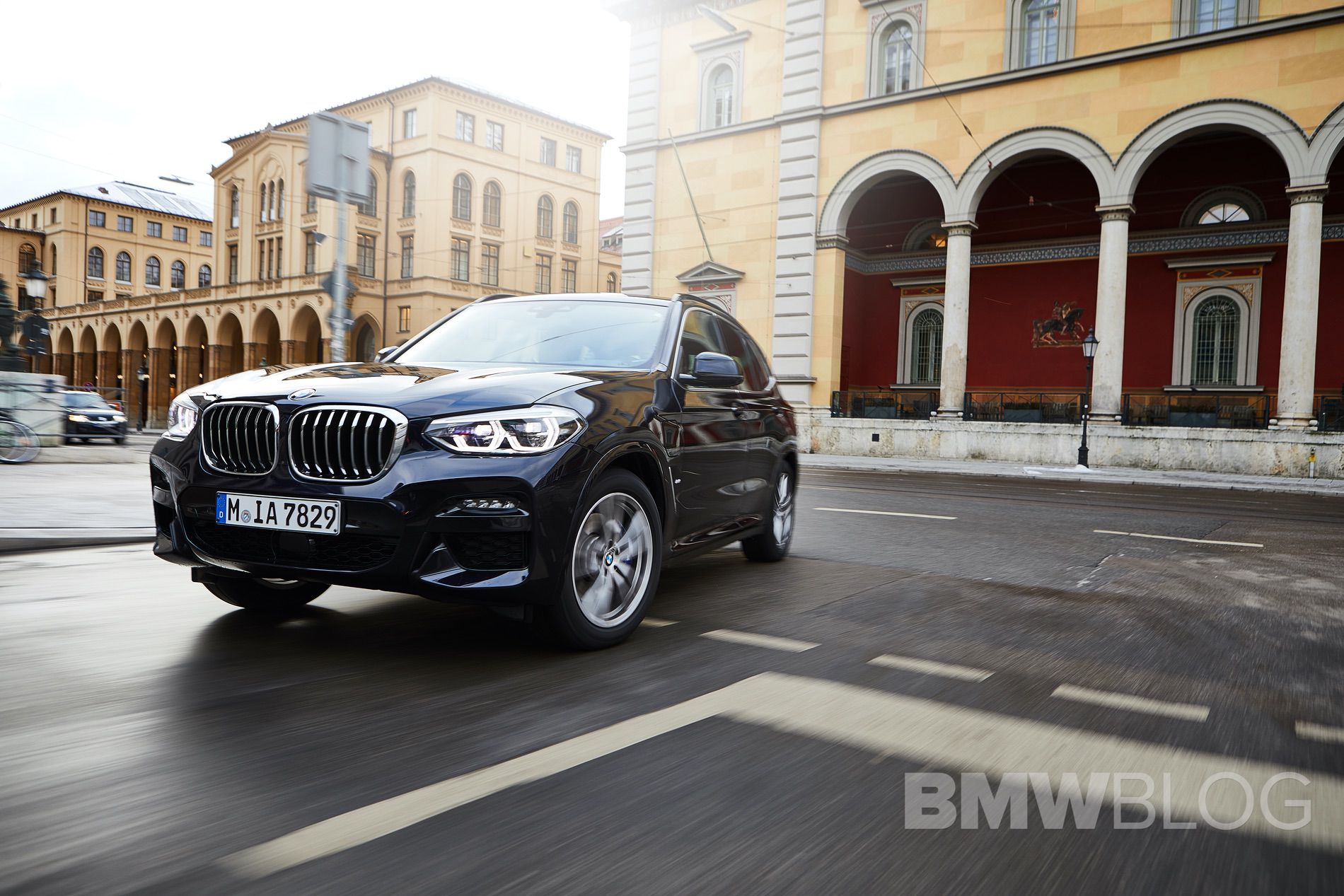 Today we got to see the world premiere of the BMW X3 xDrive30e, the first ever plug-in hybrid X3 model. It’s a car that has been highly anticipated by BMW fans, as the X3 is one of the most popular cars in the Bavarian brand’s portfolio today, and a lot of customers have been asking for a hybrid version. What few people realized though was that this launch is historic. Why? Because when the BMW iX3 will be launched next year, the X3 will become the first BMW ever to be offered with three different types of powertrains.

When BMW announced its intentions of electrifying its range, it made front pages around the world. It wasn’t because it planned to phase out internal combustion engines but rather because of the way they planned it. The biggest news was the fact that they developed a platform that would allow different types of powertrains to be installed on cars using a single assembly line. Such an approach drastically reduces costs once implemented. 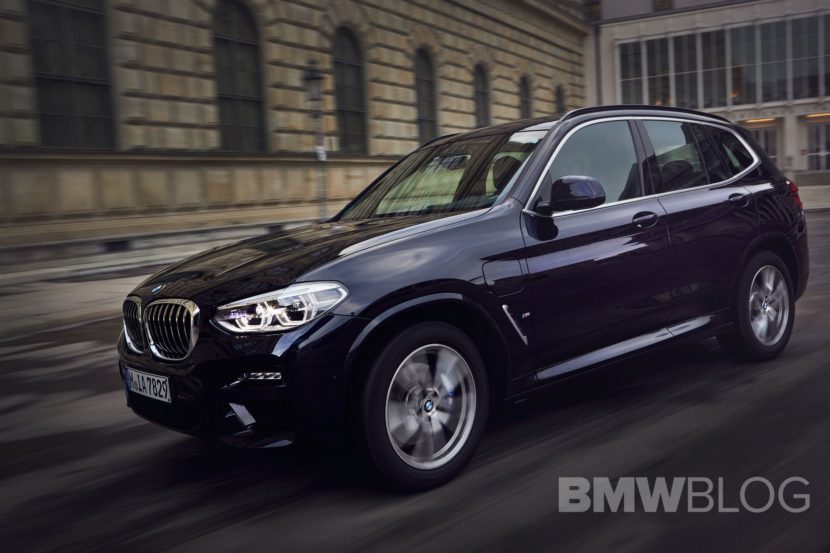 Once the BMW iX3 EV arrives in 2020, the X3 range will be made up of cars using internal combustion engines, electric motors and a mix of the two. All of them will be built on the same production line and all of them will be available to order at the same time. That’s exactly when customers will start deciding whether the ICE models should soldier on or be confined to the history books.

I’m saying that because, as it is the case with other things such as manual/automatic gearboxes, customer demand will dictate how things evolve from now on. If the BMW X3 will prove to be considerably more popular in hybrid or full-EV guise, the end of ICE versions could arrive a lot faster than we anticipated.