Rolls-Royce CEO admits brand would be dead without BMW

Home » Rolls-Royce CEO admits brand would be dead without BMW 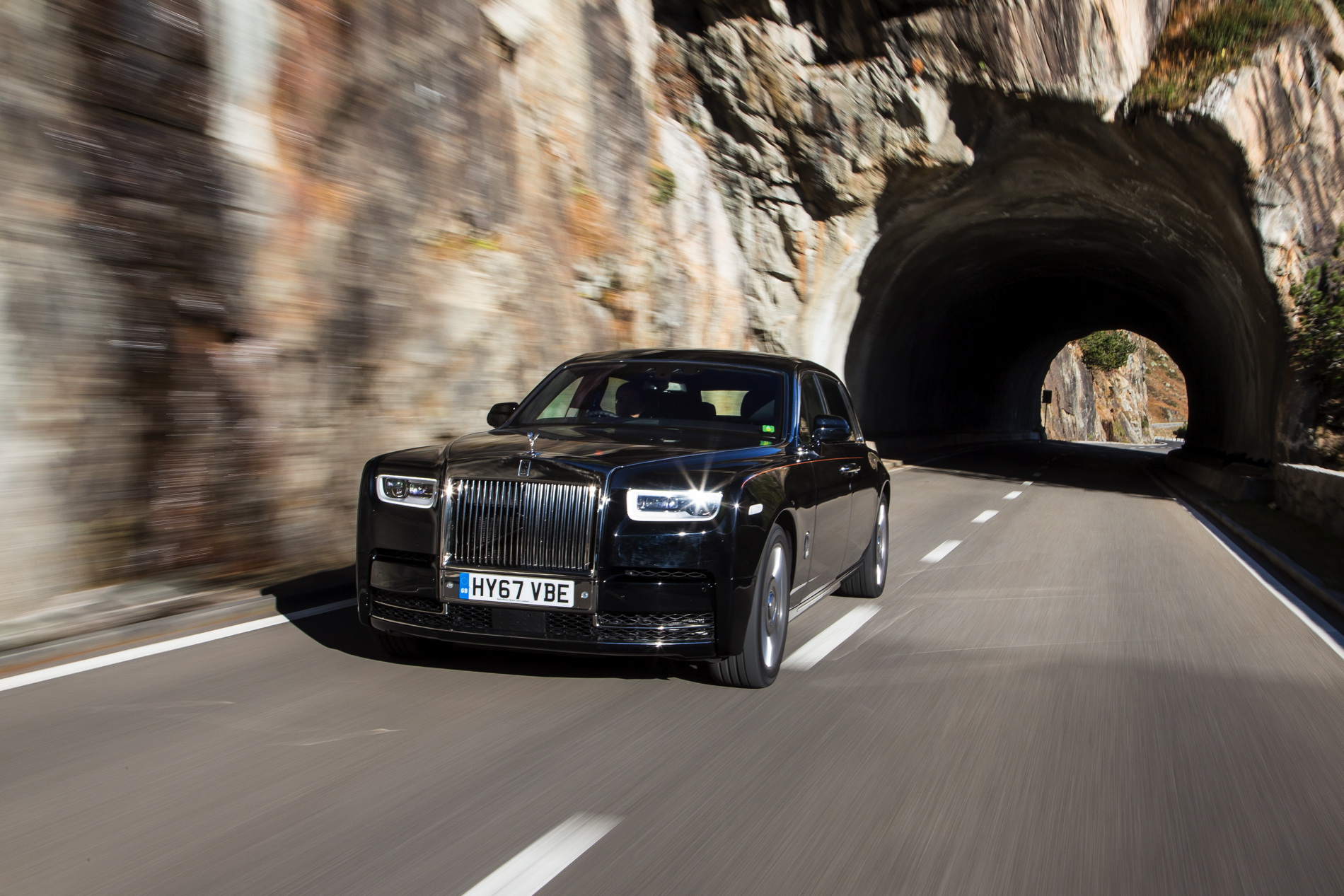 When BMW bought the rights to the Rolls-Royce name and logo, it was a big move. After a long and complicated spat with the Volkswagen Group over the rights to Rolls-Royce, the Bavarians finally owned it and recreated the brand as we know it today. Some traditionalists might see that as heresy, as a German company owning a brand as traditionally British as Rolls might be a bit off-putting. However, Rolls Royce is grateful for BMW and its help, with its own CEO admitting as such.

“I’m glad to be a part of the BMW Group and I would even say that Rolls-Royce would be dead without the BMW Group, we would never exist anymore,” said Rolls-Royce CEO Torsten Muller-Otvos . “This brand, I mean, these small little precious brands, would all die if they don’t have an OEM who invests early enough into long-term, very expensive technology, be it electric driving, be it autonomous, be it that you comply with all legal regulations worldwide.” 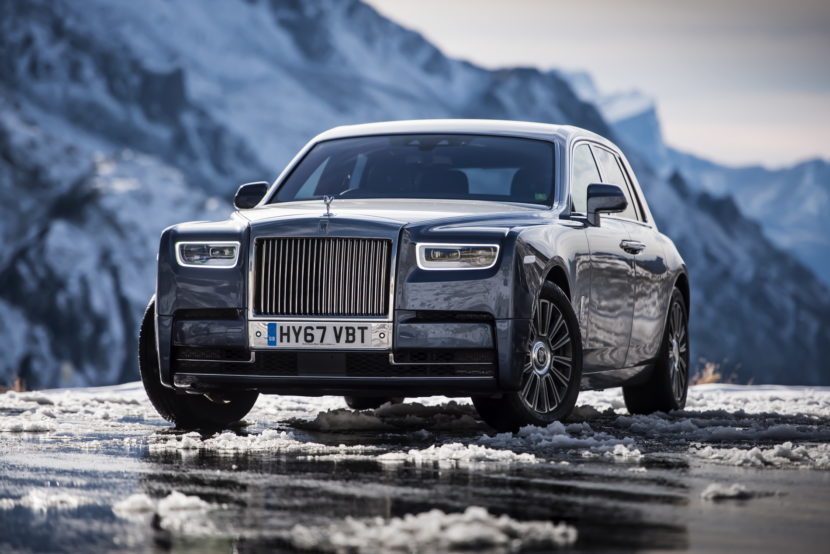 He’s absolutely right. Smaller brands can struggle in today’s automotive landscape, as the increasing need for technology makes it very expensive to develop new cars. Thanks to the engineering, manufacturing and technological might of the BMW Group, Rolls-Royce can continue to develop the incredibly opulent and luxurious cars we’ve come to know from the brand.

BMW is also a great parent company to Rolls because it allows the British luxury car maker to do its own thing. For instance, the new Phantom VIII is almost entirely it’s own product, with very few BMW parts used. The only real major BMW parts are the iDrive system and the transmission. BMW has allows Rolls to develop its own unique architecture, engine and suspension, all to make the Phantom feel unique and special. 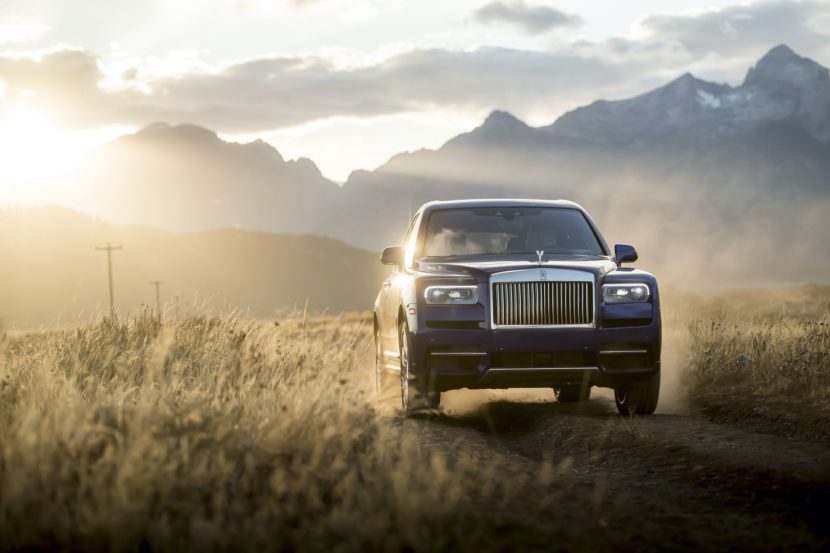 While brands like Bentley often get criticized for being badge-engineered (even if that’s not entirely true), BMW has allowed Rolls-Royce to flourish and be itself and I think we all have to be thankful for that.