Rolls-Royce CEO: “V12 is here to stay for “as long as possible”

Home » Rolls-Royce CEO: “V12 is here to stay for “as long as possible” 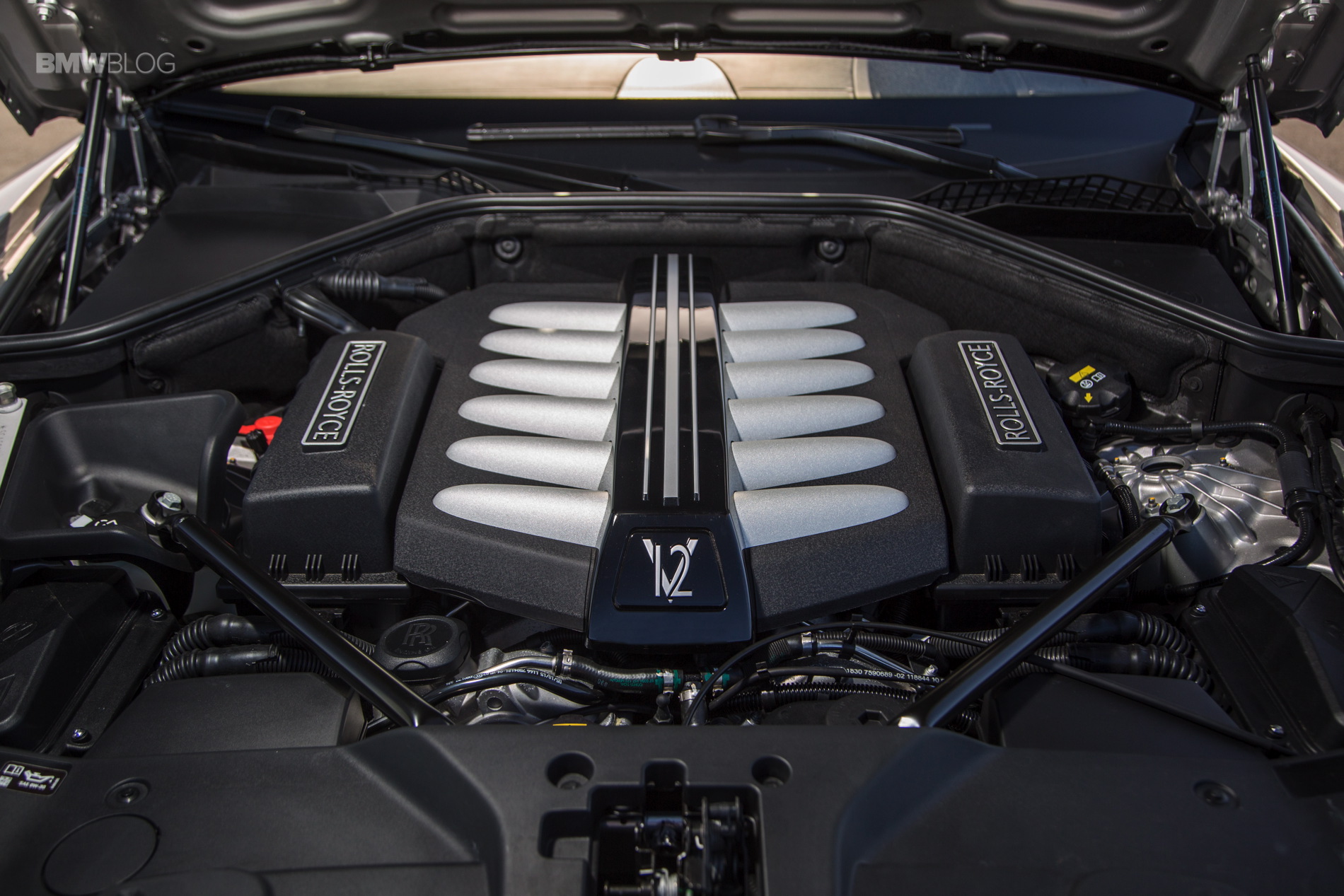 While most of the auto industry is in a downsizing phase when it comes to engines, the British luxury maker Rolls-Royce hopes to produce their famous V12 engine for as long as possible.  The news came from CEO, Torsten Muller-Otvos,  who also spoke about the electric plans of the brand. According to the Muller-Otvos, Rolls will skip the hybridization stage and jump directly into purely electric powertrains, meanwhile keeping its 12-cylinder engine on sale.

“We will not go into hybrid, we will go direct into electric. And then we do it step by step by step. It’s not like we shut down the 12-cylinder overnight and immediately the next day everything is electric, there is a transitional phase between combustion engines and electric engines,” Muller-Otvos told Motor Magazine.

When pressed for more details on the lifespan of the V12, the Rolls’ CEO said the following: “Let me say it that way, as long as the engines are legal on legislation, our customers love the 12 cylinder. It’s like a complicated wristwatch. The more complications the more precious they are.” Honestly, we can’t agree more.

One hurdle in the electric plan of Rolls-Royce might have to do with the infrastructure and charging capabilities, rather than the power of EV drivetrains. “Power is not an issue for electric cars. Not an issue at all. It’s even easier than any combustion engine because the torque is substantial. And Rolls Royce is all about torque.”

Rolls-Royce unveiled a vision concept back in 2016 under the 103EX moniker, an idea of what the company has in store for its customers on the long run. While the styling and the personal assistant inside the cabin were all very impressive what stunned the crowd to the core was the fact that this was an electric model, dropping an internal combustion engine altogether.

The Rolls officials have yet to publish a roadmap of their electric efforts, but it’s fair to say that by 2025 we could see some of their work, in a concept or a production form.