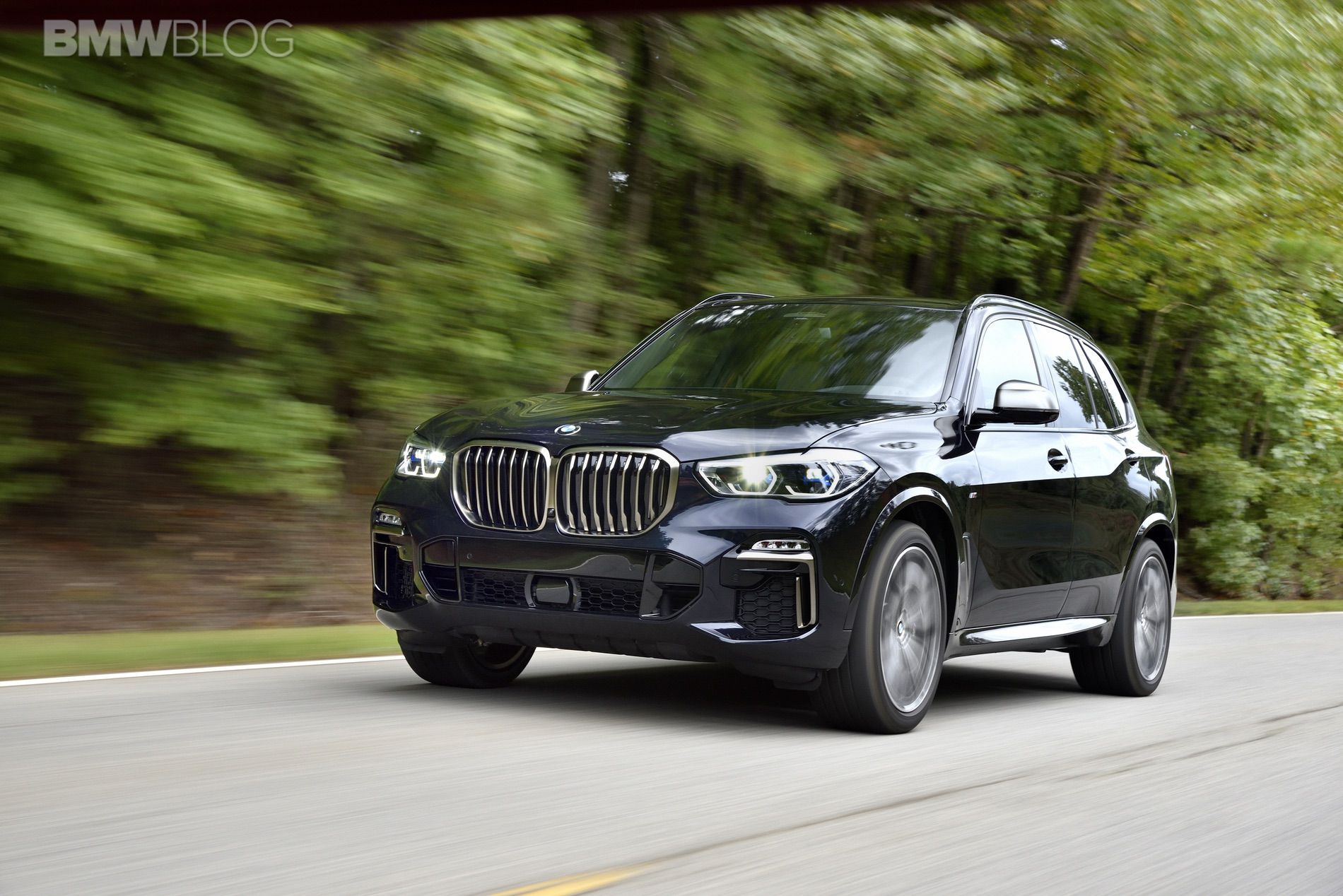 The guys from What Car? decided to take a closer look at the new BMW X5. Since they are based in the UK and still in the EU, they had access to a diesel-powered model, as most of Europe still relies heavily on compression-ignition mills. Just like me, last year, they had an Alpine White BMW X5 M50d available for testing purposes and they were impressed with its performance, as expected.

The thing about this ‘turbo monster’, as I ended up calling, it is that it’s absolutely baffling when it comes to delivering outstanding performance with incredible fuel consumption figures. A car with a 3-liter diesel engine shouldn’t be able to push out 400 HP and sip so little fuel at the same time. The four turbos mounted to the B57S engine sure help in that regard as they also do when it comes to pedal response and the general feeling of the car. 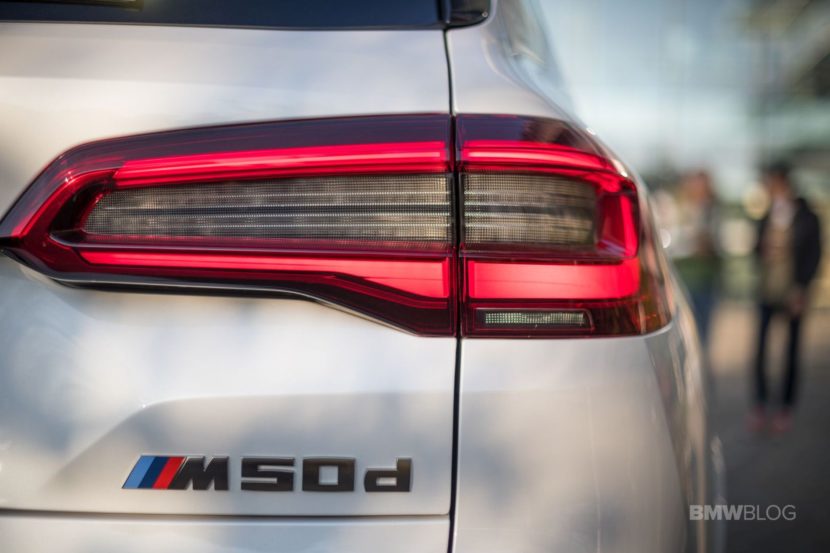 However, it’s not all good news when it comes to the new X5, as the guys explain. It’s less practical by comparison to its main rivals. The boot is particularly small, behind the Audi Q7 and Volvo XC90 while the smaller BMW X3 is just shy of its capacity. As for fitting two extra seats in the back, since luggage space is already limited, you might want to reconsider that option and maybe go for the bigger BMW X7 if you plan on carrying more than five adult at a time.

Other downsides include comfort, as it looks like even in its most comfortable configuration, riding on air bags, the X5 is still rougher round the edges than the Q7. Go for an M Sport model and things get worse in that regard but better when driving fast. As for the costs, the X5 once again sits above the Q7 and XC90 but is cheaper to run than a Land Rover, for example. This is one rather good and detailed review of the X5 and if you’re looking at one right now, it could provide useful insight.