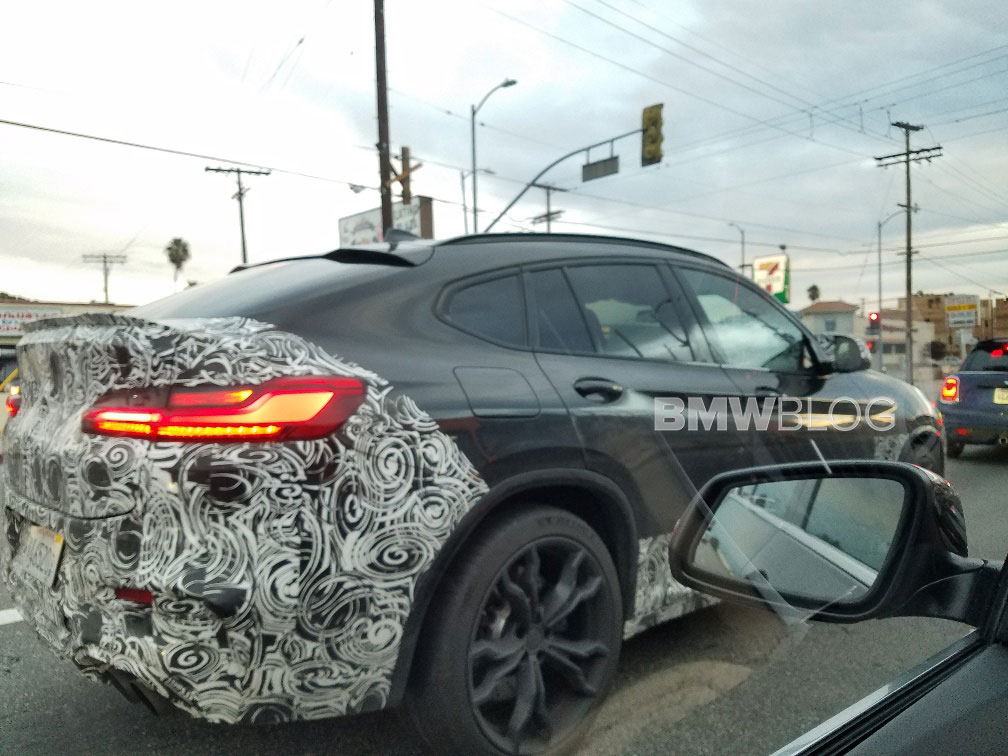 While we patiently (or, rather impatiently) wait for the upcoming BMW X6 to make its official debut, some spy photos have recently surfaced, showing off its interior (we don’t own them but see them here). Even though BMW hasn’t even revealed the next-gen X6, it’s not hard to imagine what that’s going to be like, considering it’s going to be extremely similar to the new X5. However, there’s very little we know about the upcoming BMW X6 M.

In these new photos, we get to see both its exterior and interior but it’s the latter we really want to talk about. The cabin of the new BMW X6 M features a couple of new design details that should excite the nerdy fanbase, including myself.

One of the new details seen on the inside of the BMW X6 M is the seat design. The seat backs features a two-tone hexagonal design reminiscent of modern Lamborghinis. They look really good, actually, and that design makes the cabin seem more special than just a standard X6. Another interesting new design element is the shift lever. It’s much different than the one seen on the BMW M5, X3 M and X4 M. It features some leather on top, with the “M” logo embossed in it, and there’s also a hollow section toward the bottom. It’s much better looking than the Transformer’s Leg design of the M5’s shift lever.

I can’t tell you why or how I know this but I will tell you that the cabin of the upcoming BMW X6 M is going to look and feel very special. That shift lever is also much nicer than the current crop of BMWs’. So just be prepared for the next-gen X5 and X6 M to be much more special than the cars they replace. Trust me…