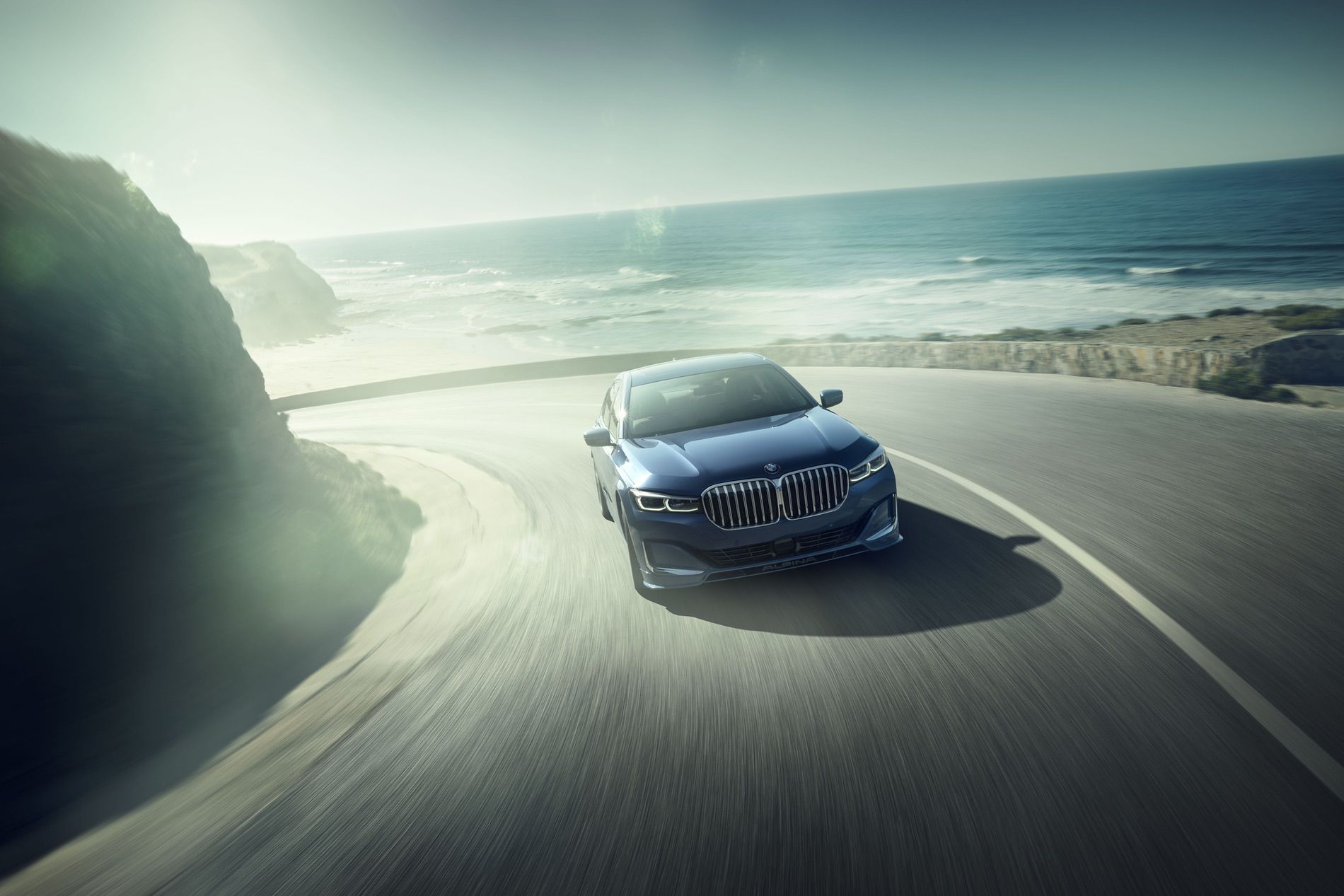 Last year, I had the chance of driving the pre-LCI ALPINA B7 for a week. I was blown away at just how fast such a massively heavy car could be. ALPINA quoted 0-60 mph in about 3.6 seconds but if felt faster. What was more impressive was how fast it could accelerate at speed. Even at highway speed, if I put my foot down the B7 would still pin me back in the seat and hurl itself at the horizon. It’s astonishing, truly. Yet, this new post-LCI car is even faster and, as Car and Driver points out, currently the world’s fastest production sedan.

Admittedly, it isn’t the fastest sedan to 60 mph. That designation is reserved for the Tesla Model S P100D. However, the 2020 ALPINA B7 now has a top speed of 205 mph, which obliterates the Model S’ and even just slightly edges out the 707 hp Dodge Charger Hellcat’s 204 mph. Admittedly, it will likely take the B7 a bit longer to reach 205 mph than it takes the Hellcat to reach 204 mph, but it still wins the numbers-bragging-rights game. 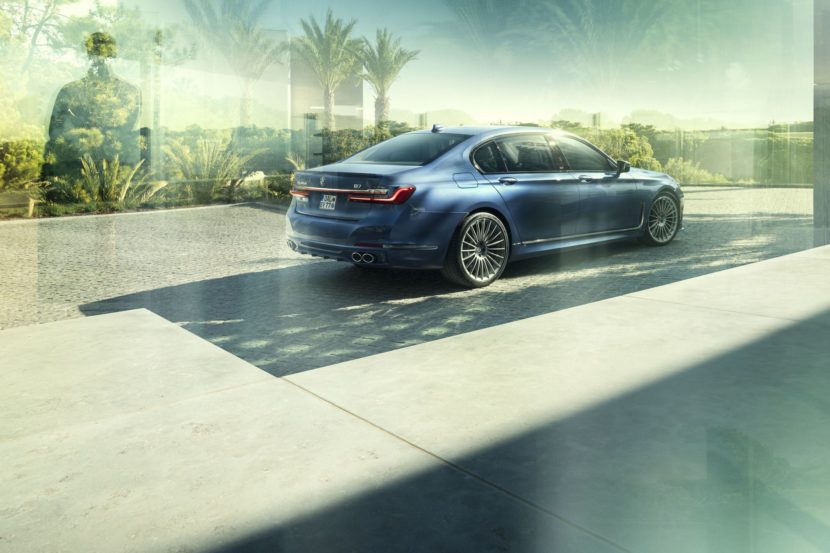 To get that extra speed, ALPINA only tweaked engine management and newer intercoolers to keep everything nice and cool. Its 4.4 liter twin-turbo V8 still makes a claimed 600 hp and 590 lb-ft of torque and its 0-60 mph time is now quoted at 3.5 seconds. We suspect it’s faster than that but not by much.

While we doubt a single ALPINA B7 owner will take their car to 205 mph, it’s awesome to know that it can do it. It’s also awesome to know that the world’s fastest production sedan isn’t some stripped-out, psychotic performance machine but one that’s loaded with incredible luxury and refinement. The new ALPINA B7 can outpace almost any performance car on the road and do it in near silence and almost incomparable comfort. How can you not love a car like that?