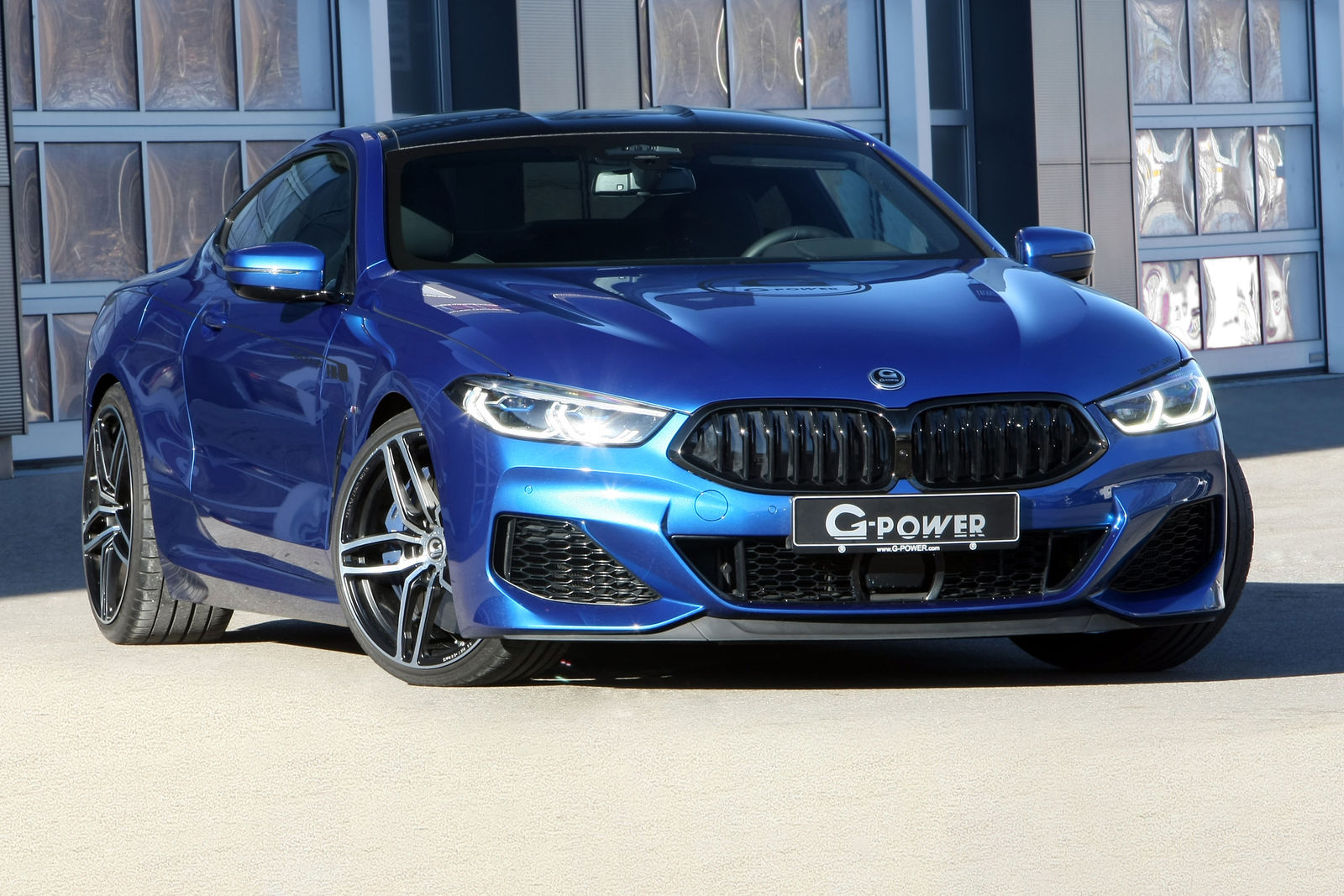 Earlier this week we told you about the latest project German tuner G-Power was working on, based on the BMW M850i xDrive. While they did tease us with a couple of photos of the car on a dyno jet and a couple of early power figures, they didn’t provide any acceleration numbers leaving us to wonder just how much of a difference that extra power makes. Because there’s a lot of it on tap, making even the upcoming M8 look weak by comparison. 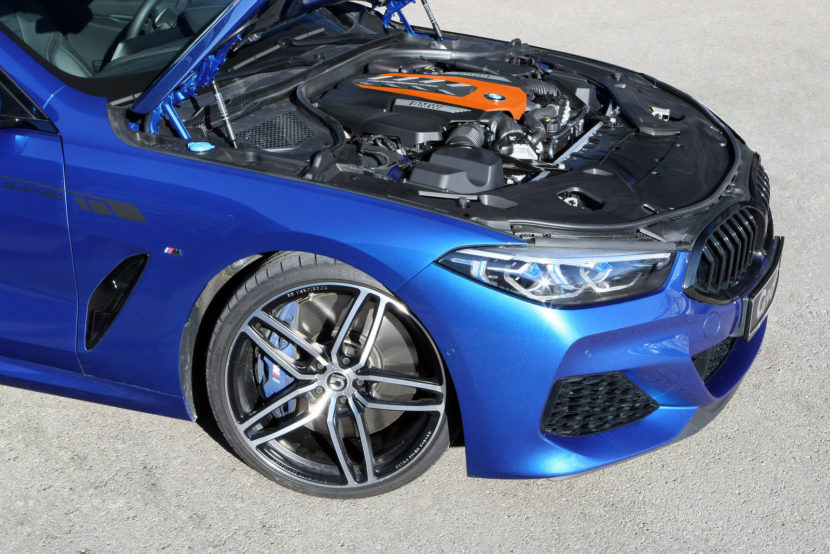 According to G-Power, all they had to do was to install a new set of stainless-steel downpipes including 200-cell sports catalytic converters to reduce both the thermal load and the dynamic pressure.

So what are the new acceleration numbers? Well, if the standard M850i does the 0-100 km/h (62 mph) sprint in 3.7 seconds, the upgraded G-Power model is claimed to do the same sprint in 3.1 seconds. Furthermore, it will now have a claimed top speed of 320 km/h (200 mph) which is considerably higher than the one of the standard model, limited at 155 mph (250 km/h). According to G-Power, they guarantee that the engine will not break due to these enhancements.

The team also put their prototype on a new set of wheels, as you can tell, in their trademark design. The car in the photos below is wearing HURRICANE RR forged rims, in case you were wondering. They have a classic five double-spoke design and come in offset sizes, 21×9 inches up front and 21×10.5 inches in the back. They come fitted with high-performance 255/30R21 and 305/25R21 tires. 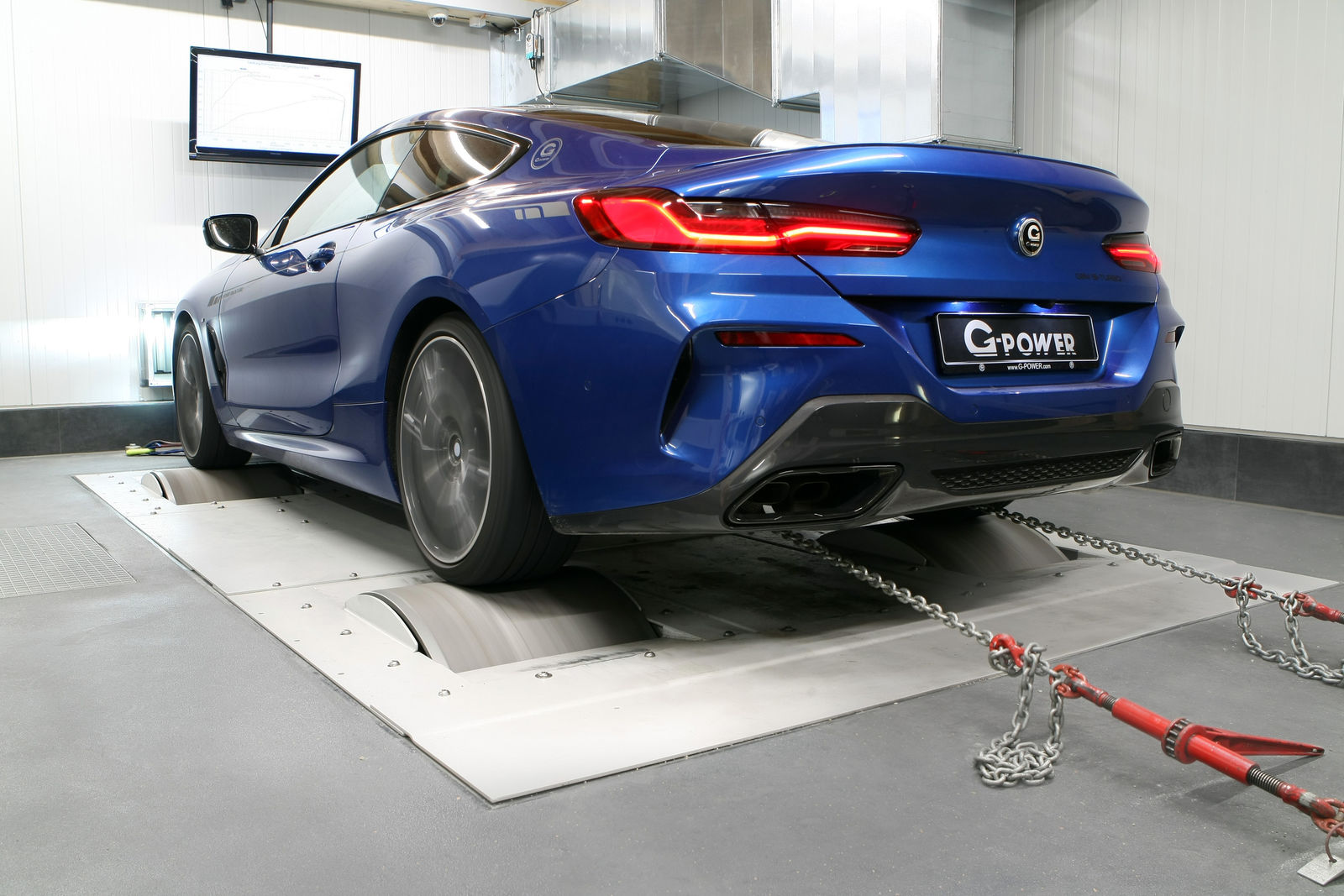 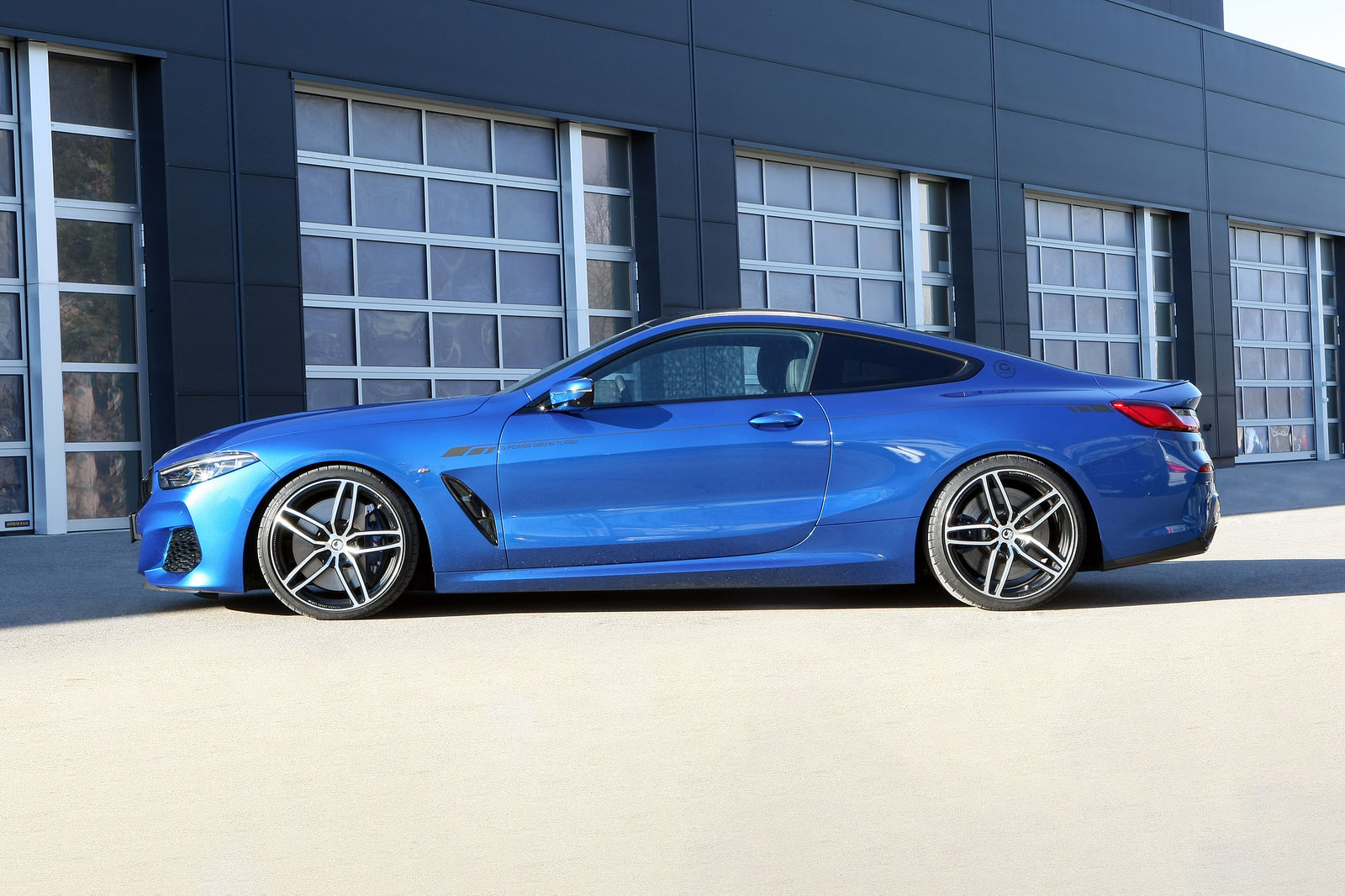 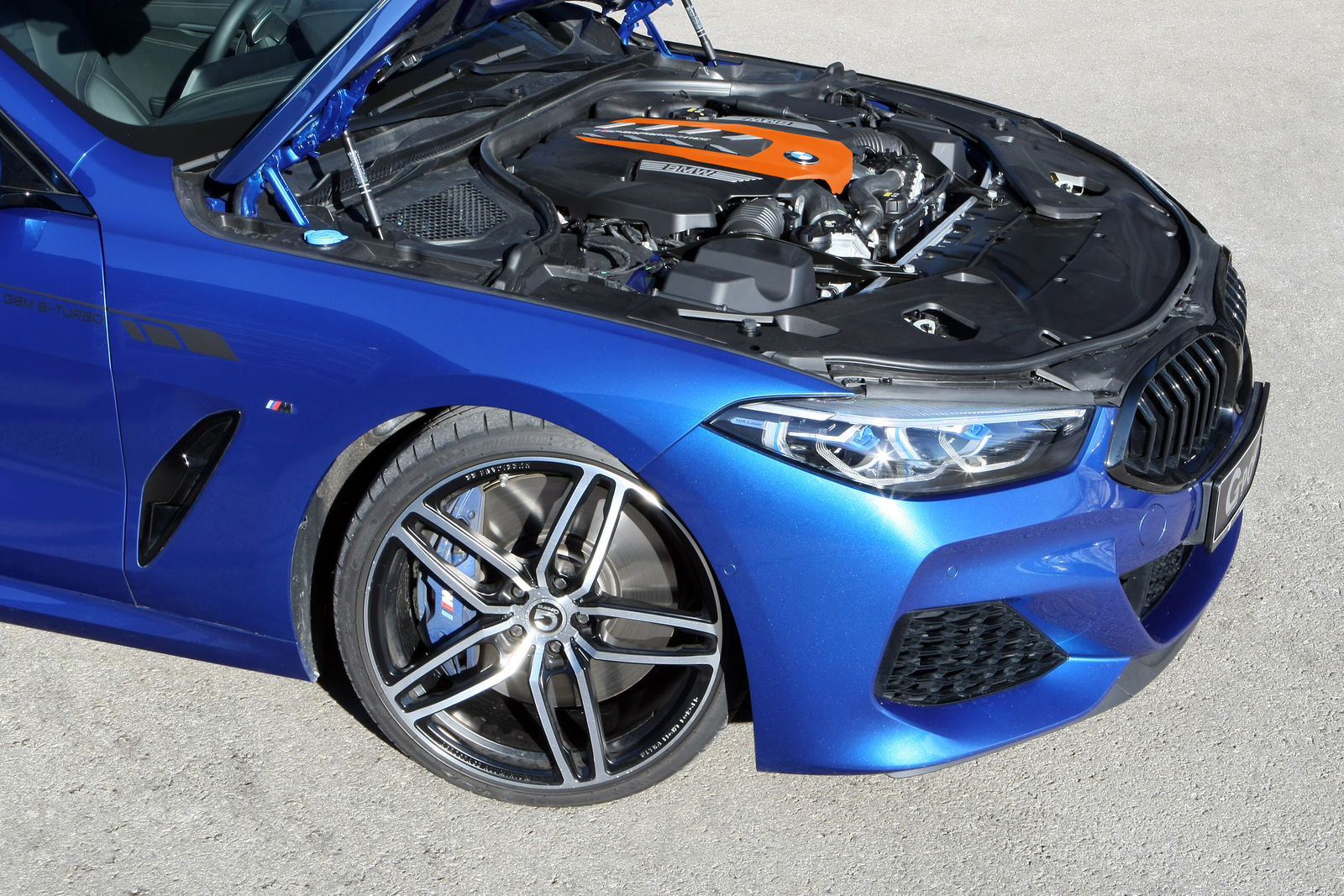 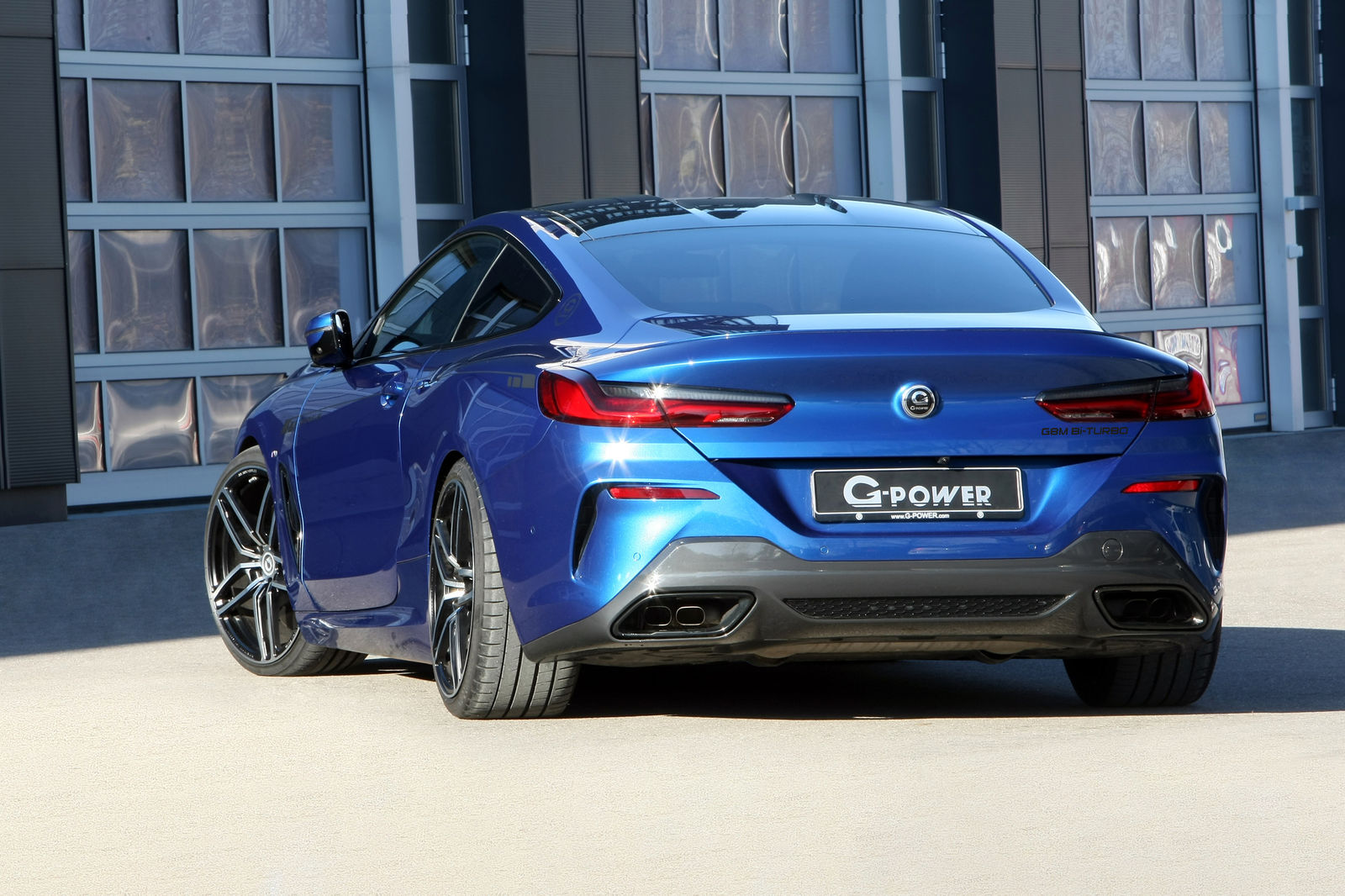