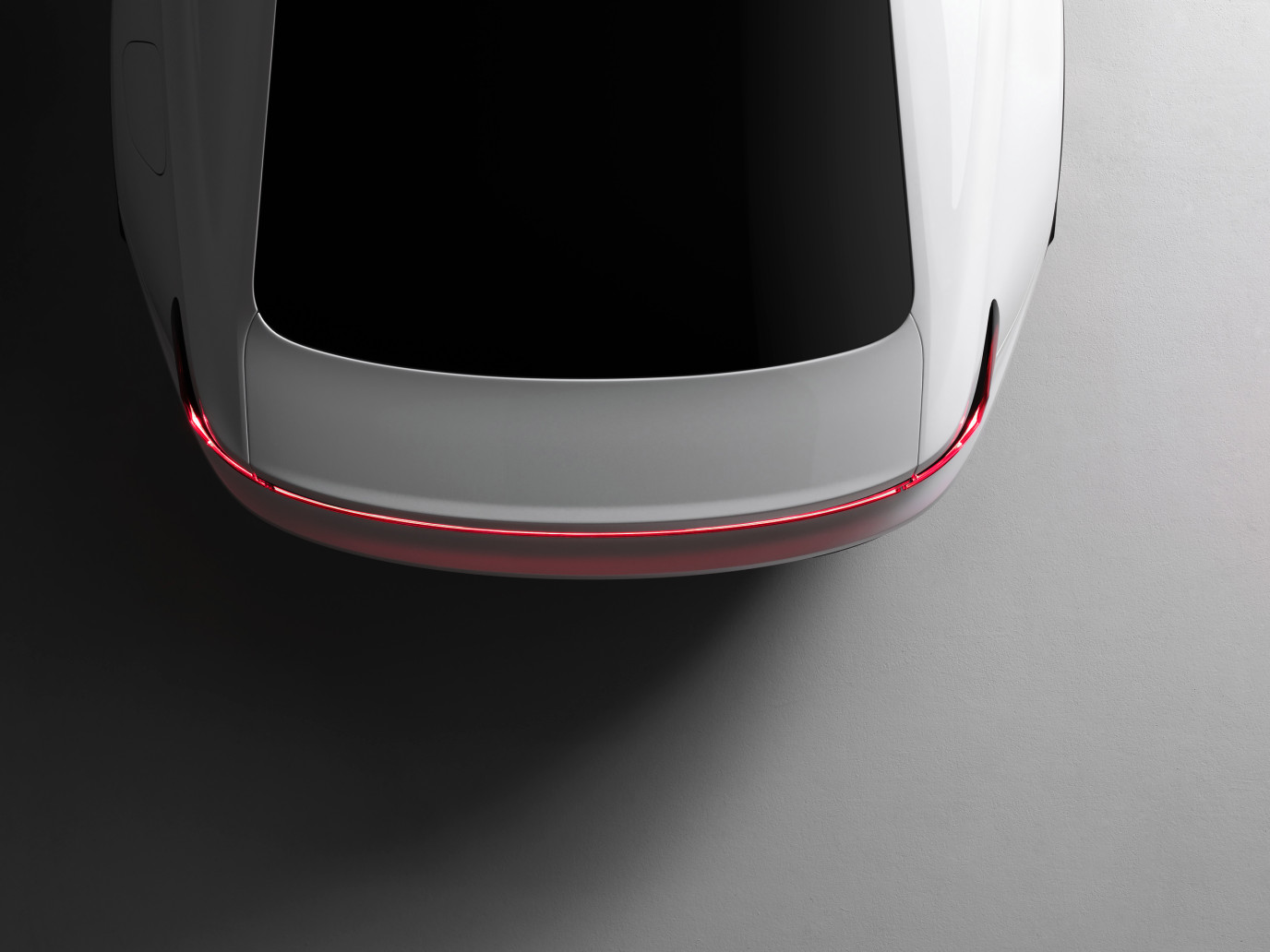 The amount of interesting and exciting EVs on the horizon is growing rapidly. Brands who’ve never made electric cars are developing new excellent ones, such as Audi and Jaguar, and existing EV brands like Tesla and BMW have very exciting new cars planned for the future. One brand that’s been flying under the radar, likely because most customers have no idea it even exists, is Polestar, Volvo’s electric performance subbrand. Despite its relative obscurity, the upcoming Polestar 2 could potentially be one of the most exciting EVs on the market.

Before the 2, there was the Polestar 1, a sleek looking hybrid coupe with over 600 hp. Now, though, we’re looking at some teasers of the Polestar 2, which will be a fully-electric sedan of sorts and is said to pack 400 hp and 300 miles of range.

According to Volvo’s electric brand, the Polestar 2 will be debuting later this year and will be a “four-door fastback”. So we’re expecting it to be something similar to the BMW 4 Series Gran Coupe/Audi A5 Sportback/Tesla Model 3 — a four-door “coupe” with a liftback tailgate. It’s also said to be based on the Volvo S90 sedan, which is a great looking car but also 5 Series-sized. It’s possible that it looks like the Volvo Concept 40.2, but that’s more of a jacked-up, Audi Allroad-type liftback.

No other word on its powertrain or performance has been given, aside from that it will have 400 hp and 300 miles of range. So we’re assuming it’s going to have a large battery pack and two electric motors, giving it all-wheel drive.

At last, a car with an intuitive infotainment system. #Polestar2
Explore it here: https://t.co/Mh9ZUvLYqt pic.twitter.com/iABoLr72tw

Polestar has also teased that it will be getting its own infotainment system, based on an Android operating system. Which is interesting, because it would mean the Polestar deciding against using Volvo’s own system, which is actually quite good.

We’re excited to see what this Polestar 2 ends up being. The brand has a ton of potential but it seems as if each of its attempt fizzle and burn out. So we’re hoping this car actually ends up hitting public roads across the world. The more interesting and exciting electric cars on the road the better.