Will the Polestar 1 really challenge the BMW M850i?

Home » Will the Polestar 1 really challenge the BMW M850i? 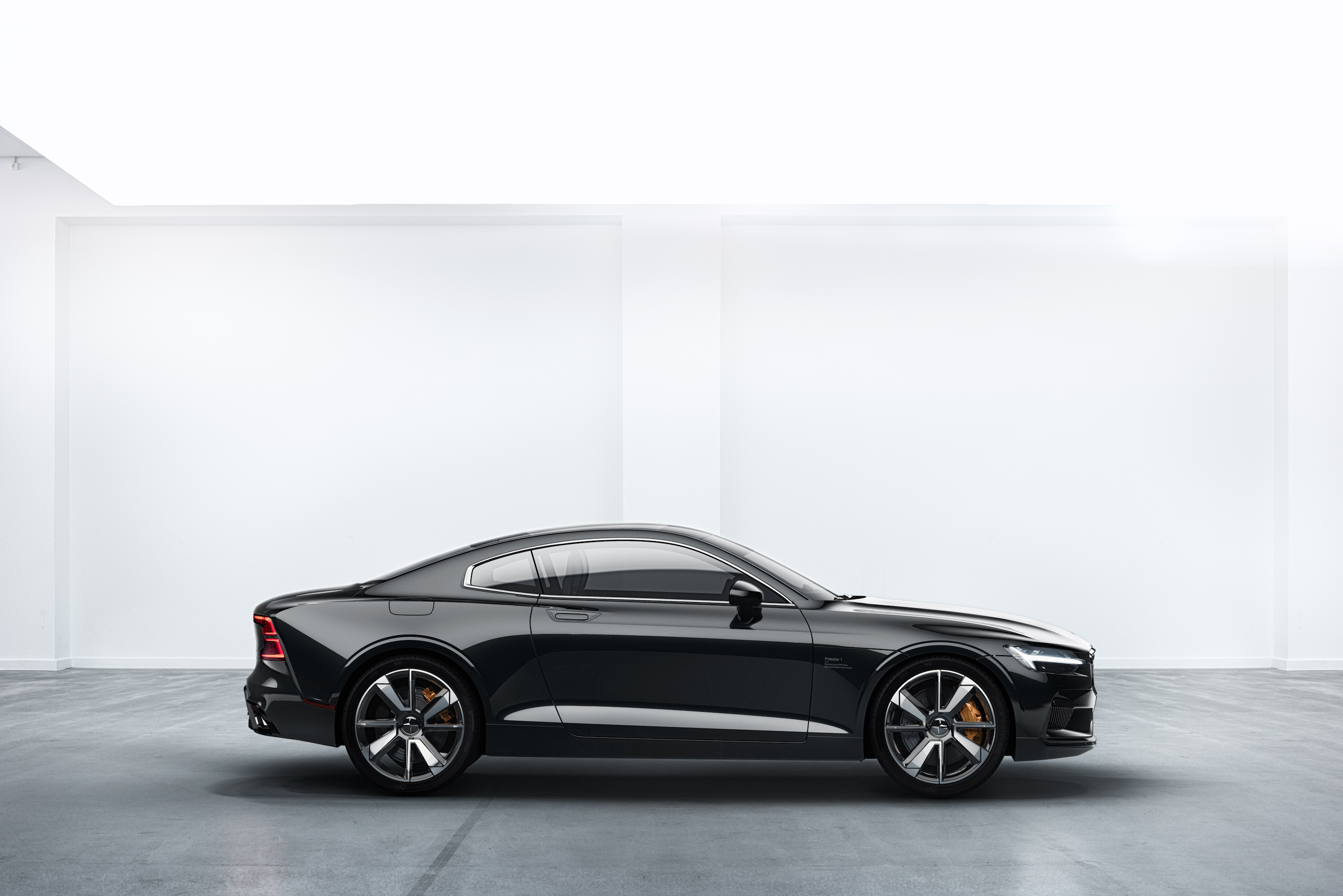 Typically, when we think of challengers for BMW M cars, Volvo isn’t in the conversation, never mind its performance offshoot Polestar, which many enthusiasts have never even heard of. However, the Swedish performance brand seriously believes that it can hang with the established Germans, such as BMW M and Mercedes-AMG. So can the Polestar 1, its first vehicle, take on the BMW M850i?

Top Gear recently had the chance to ride shotgun in the Polestar one at the Goodwood Festival of Speed and had some interesting things to say about it. But before we get into that, let’s take a look at what the Polestar 1 is.

According to Polestar, it isn’t a high-performance Volvo but its own car. Though, it’s built off of a Volvo chassis, wears a modified Volvo body and a tuned Volvo engine. So it’s sort of a Volvo. The rest of it, though, is all new.

Under the hood lies that aforementioned tuned Volvo engine, which is a 2.0 liter turbocharged and supercharged four-cylinder engine. The supercharger adds boost at low revs, eliminating turbo lag, and then the turbo kicks in a mid-to-high revs to finish off the powerband. That engine powers the front wheels and two electric motors power the rear wheels. Plus, a third electric motor that acts as the starter motor and can add power as well. All combined, it makes 592 hp and 738 lb-ft of torque.

That’s a helluva lot of power, with more horsepower than the M850i and a lot more torque. Polestar claims a 0-60 mph time of less than four seconds. We don’t doubt that and expect it to be in the low threes.

As for suspension and brakes, Ohlins supplied the suspension while Akebono supplied bespoke carbon ceramic brakes. So it should handle and stop as well as it goes. It also has a ton of carbon fiber in its body and chassis, so it’s as light as a hybrid, all-wheel drive car can be. 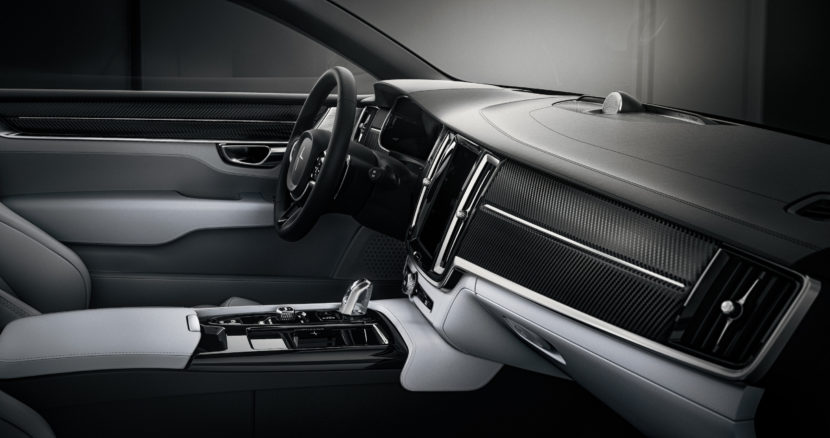 According to Top Gear, who rode shotgun in the Polestar 1 with the brand’s head test driver, Joakim Rydholm, the new Swede is brutally fast. It rockets off the line with serious shove, the sort of shove that 738 lb-ft of torque and all-wheel drive can provide. It also sounds like it can handle quite well, even though it’s a pre-production model. After reading the article, this new Polestar 1 sounds mightily impressive and it looks damn good.

We obviously don’t know if this car will actually end up competing with the big Germans. It’s going to be a very limited model, sold in very few numbers and likely be relatively unknown. Which is a shame because it looks like a very good car. It’s also going to be very expensive, which won’t help matters. On paper, it seems like it has what it takes to rival the best from BMW, namely the M850i. But we just don’t think customers will care and that’s unfortunate.