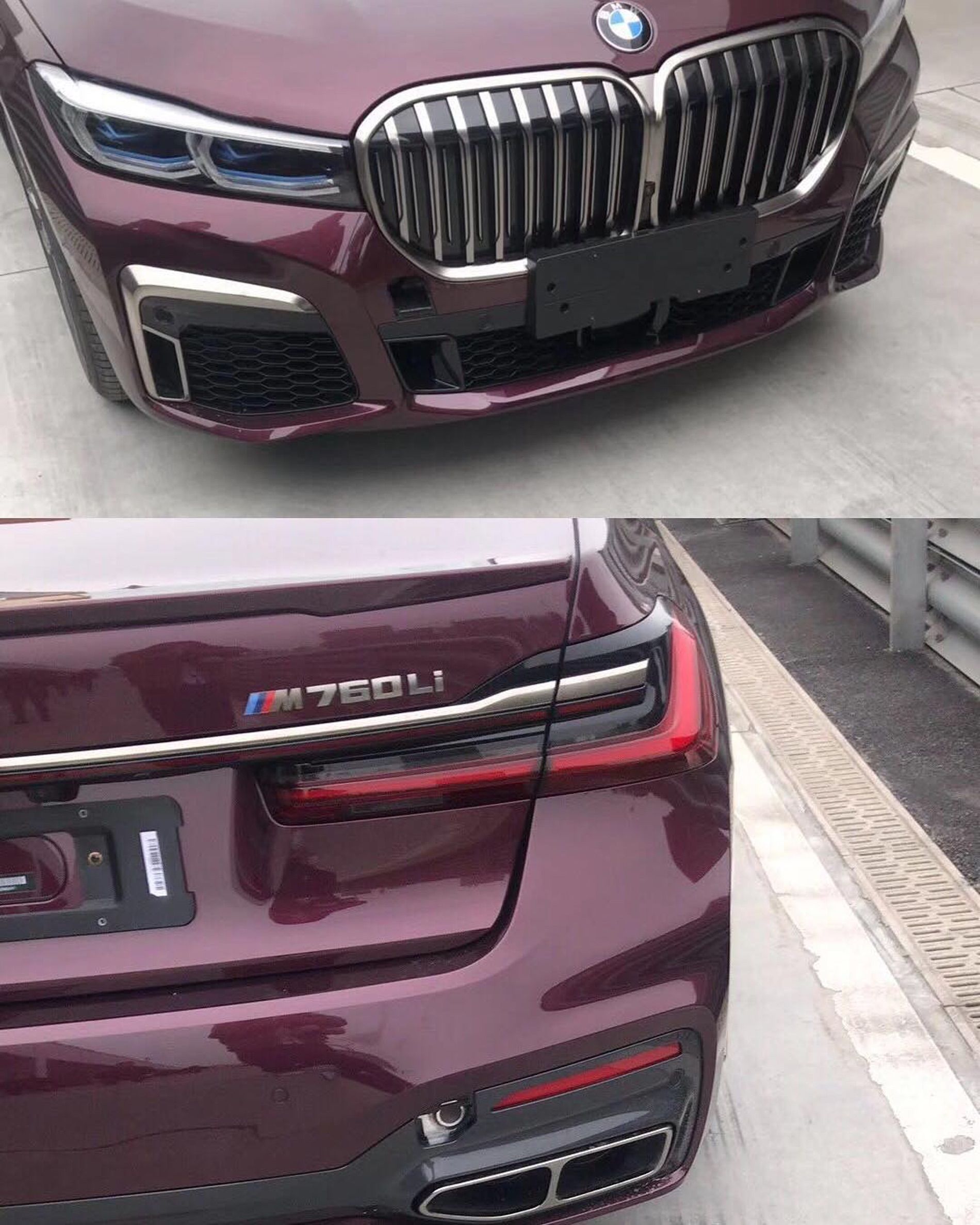 The BMW online configurator from Germany and Switzerland has just leaked some more images of the upcoming BMW 7 Series Facelift. The unveil is scheduled for 5AM Eastern Time on Wednesday, but it’s likely that more photos will pop-up before that.

These new images show the M760Li model, along with the 745Le plug-in hybrid. In the set, there are also some real life images of an M760Li as well and surprisingly, a partial image of the interior design. 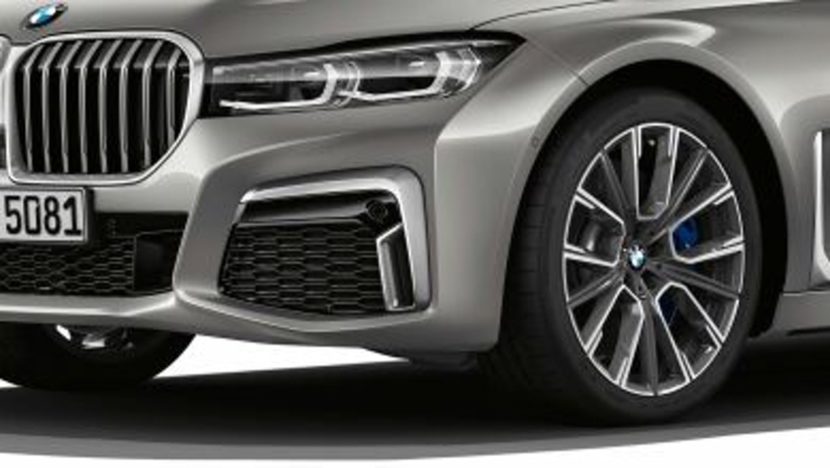 Just like in the previous leaks, the new kidney grilles stand out with their large size, as they are on the X7, yet bold and aggressive looking. Judging by these shots, the large grilles, new headlights and hood lines give the new 7er a very aggressive and muscular look. 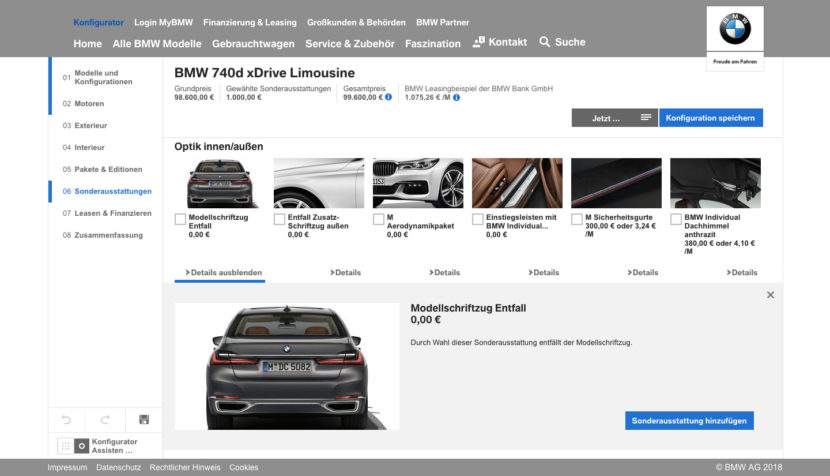 Unfortunately, not much has changed on the inside. The only real changes inside the 7 Series are to its screens. Replacing its gauge cluster is the same new digital instrument panel as the X7 and its iDrive is upgraded to the new model from the X7 as well. Also, the rear passenger screens are now touch-sensitive. The one difference we can spot in these images is the updated iDrive system, and some extra buttons on the steering wheel. 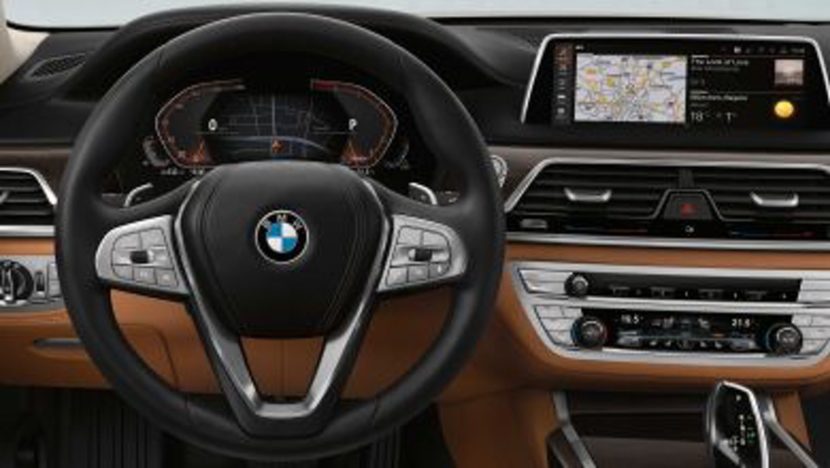 Stay tuned for our 7 Series Facelift coverage, we will have lots of videos and photos to share with you. 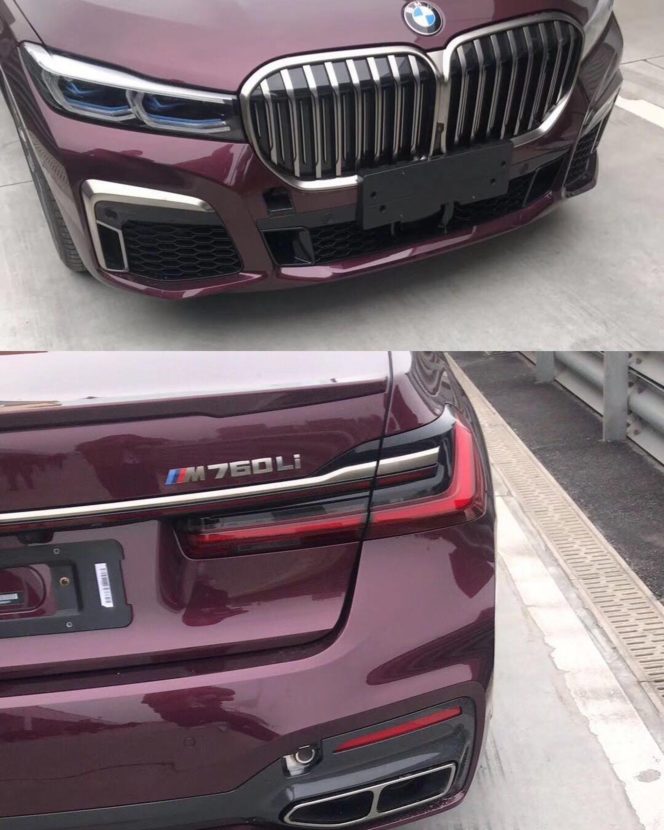 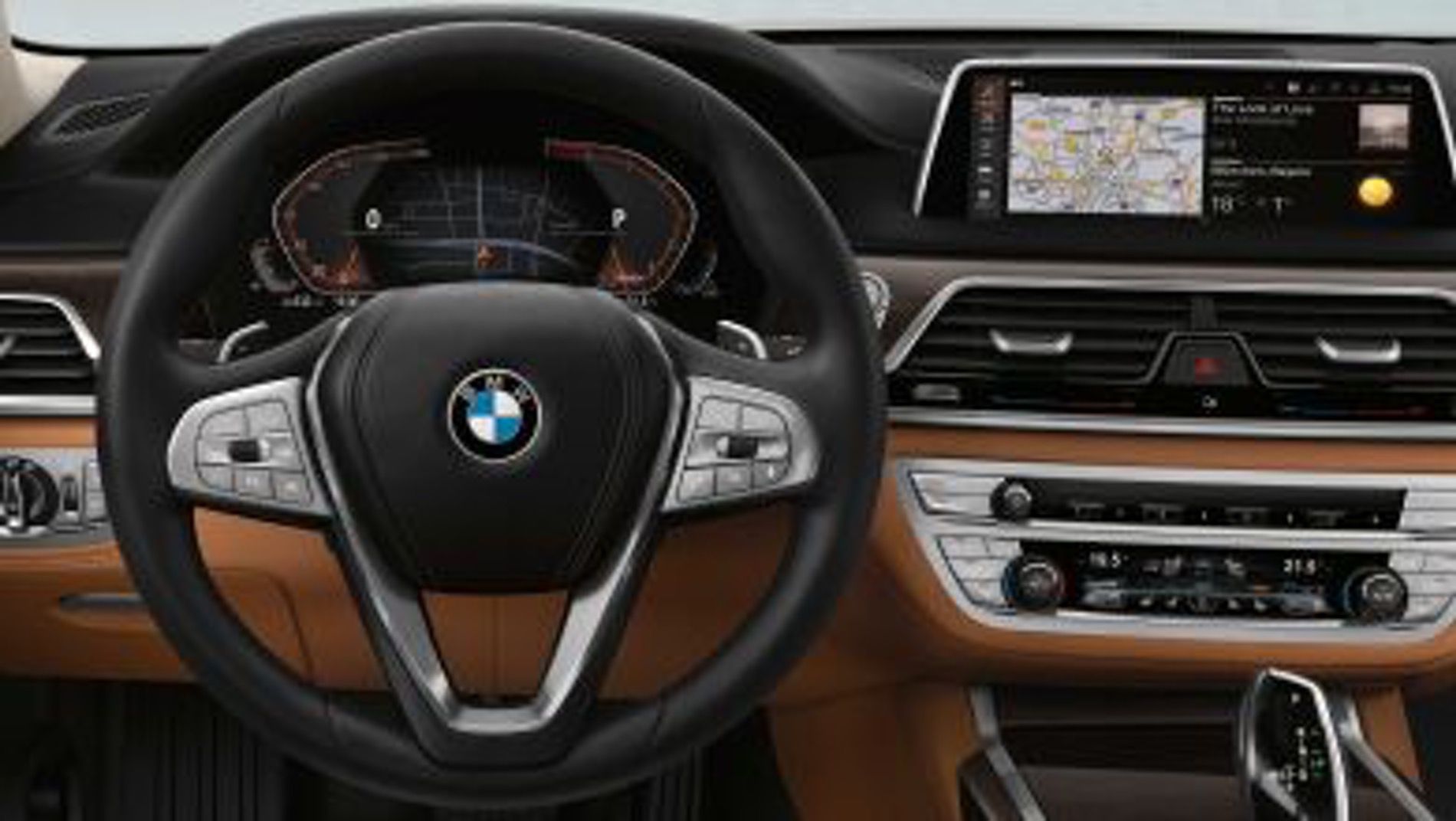 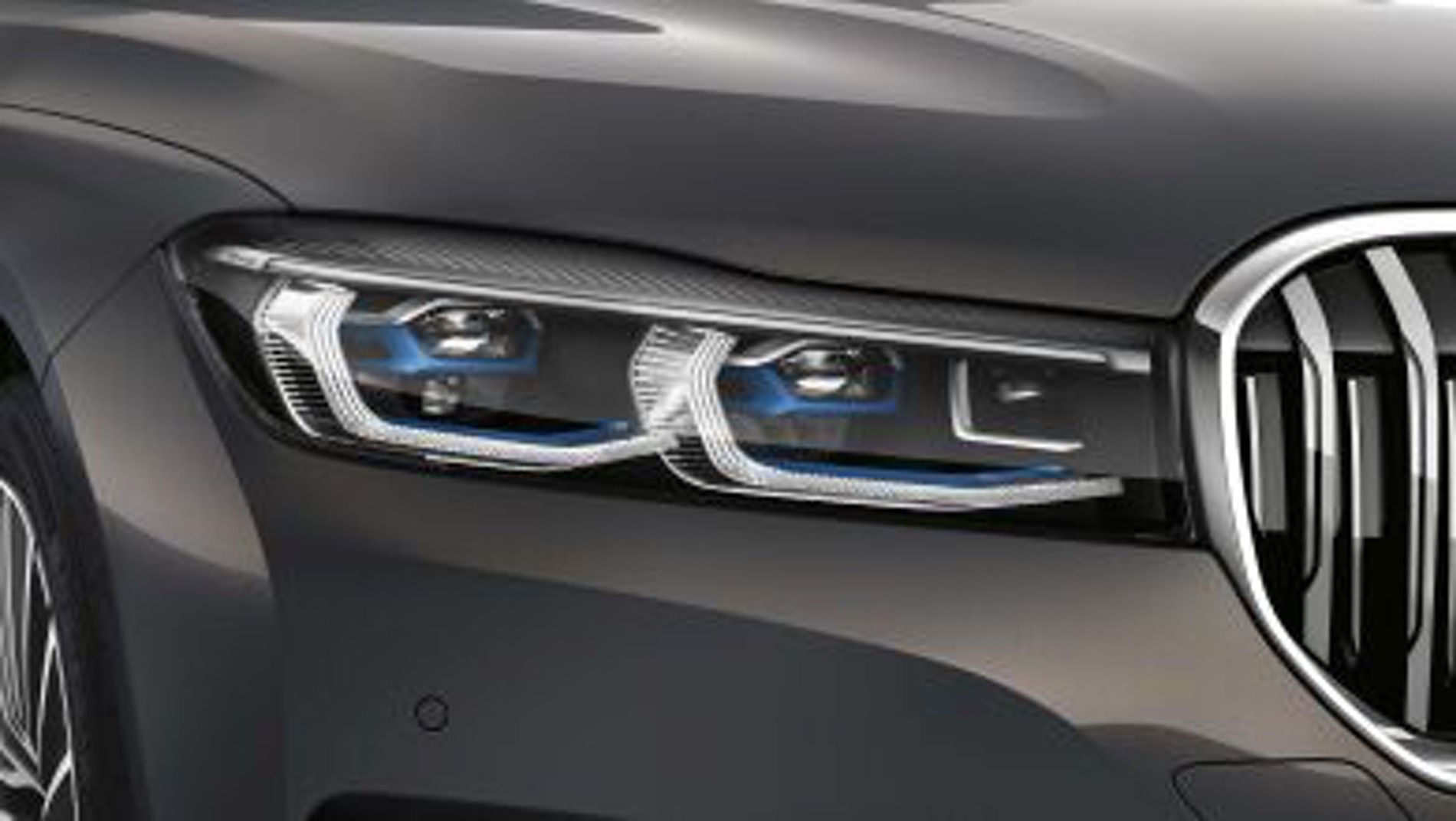 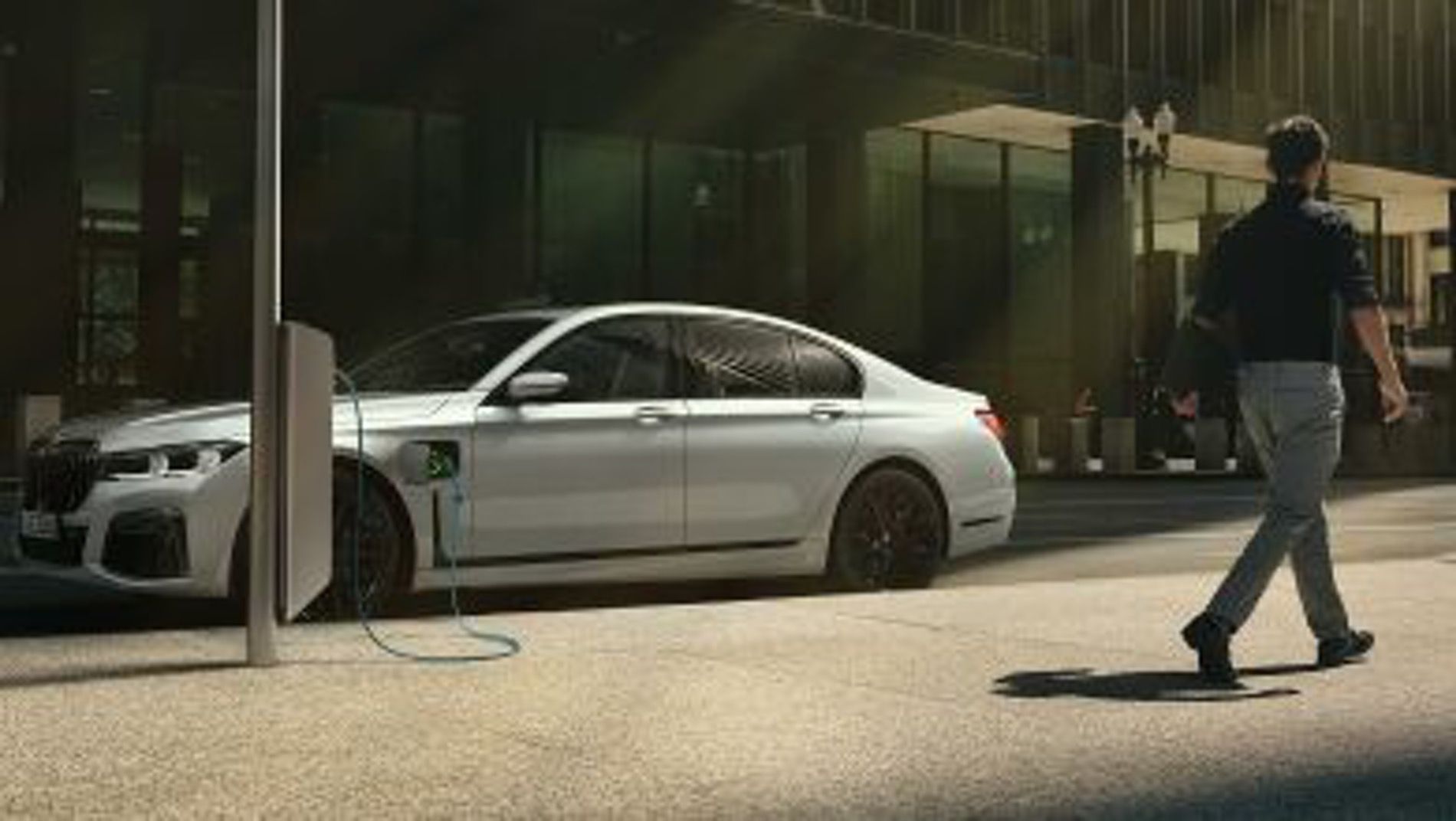 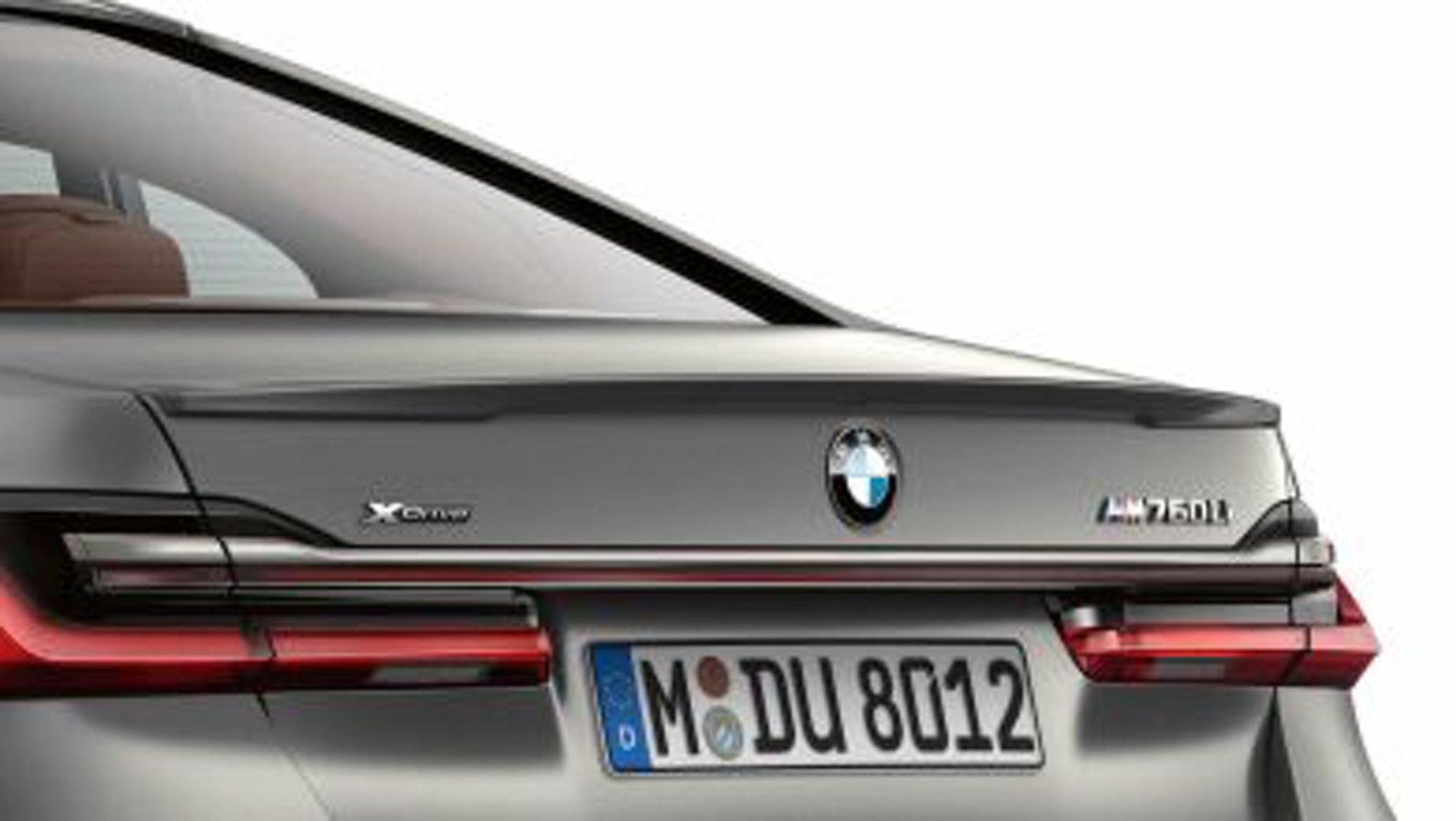