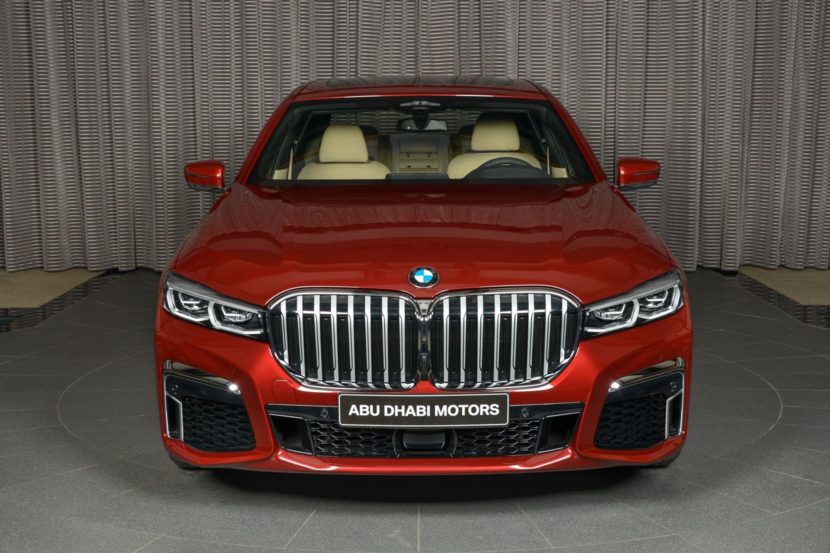 Yet another special car project lands in Abu Dhabi. The local BMW Abu Dhabi Motors is bringing to life a 2019 BMW 730Li in a BMW Individual color – Aventurine Red II Metallic. The very… 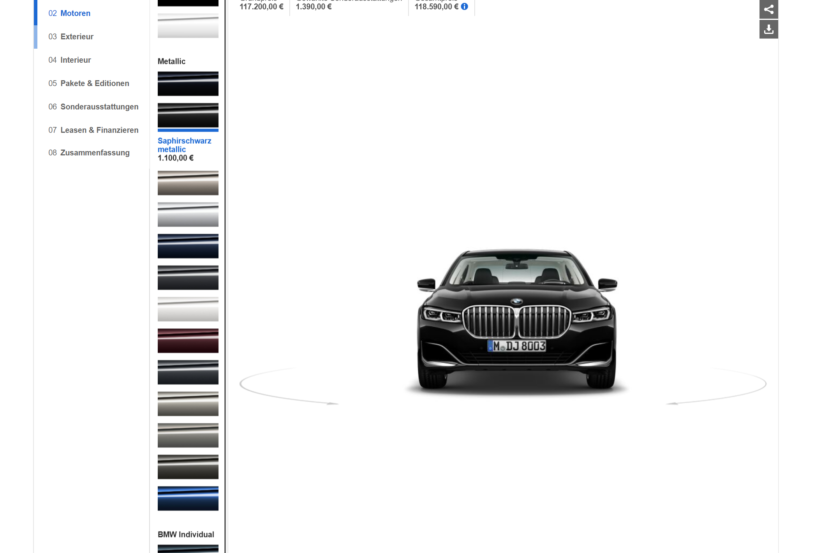 Shortly after the unveil of the new 2019 BMW 7 Series Facelift, the online configurator went live on www.bmw.de. Since the official photos skipped the M760Li model and the M Sport Package, we can now… 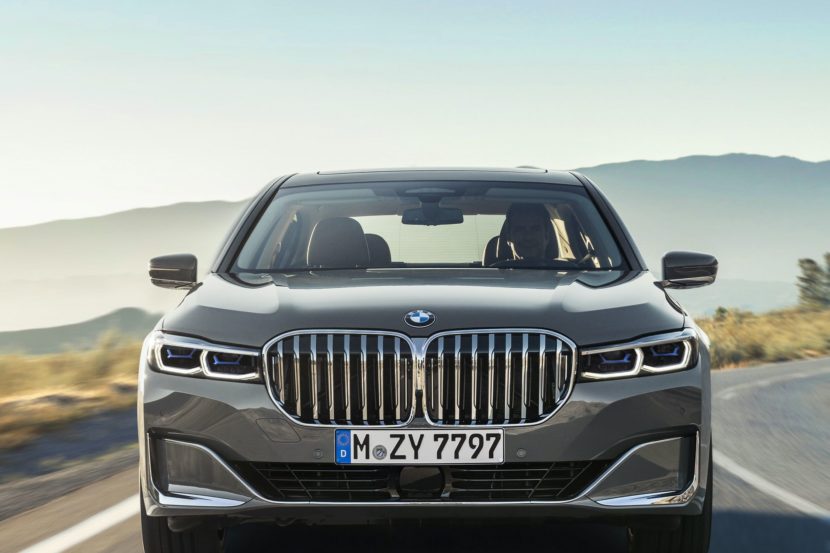 I’m sure you’ve been to a family barbecue, either your family’s or another, where there’s a corny dad grilling on a Weber charcoal grille, wearing some sort of apron with “grill master” or something vaguely… 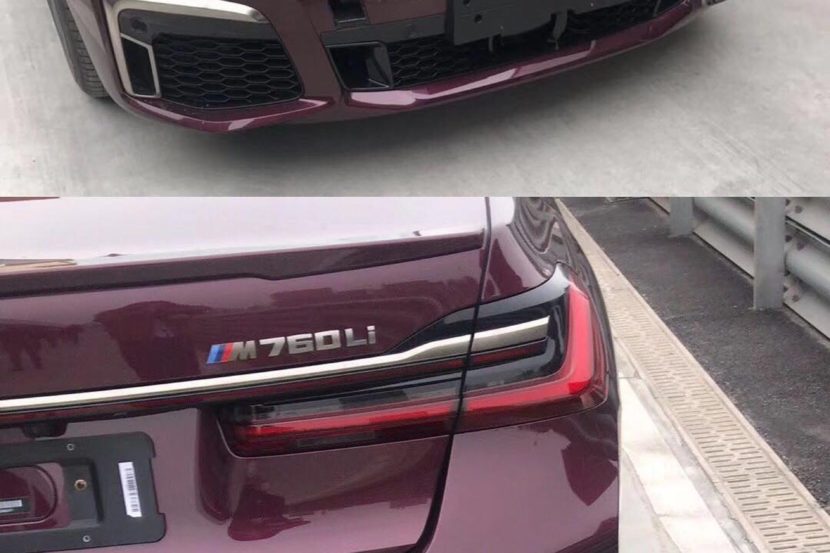 The BMW online configurator from Germany and Switzerland has just leaked some more images of the upcoming BMW 7 Series Facelift. The unveil is scheduled for 5AM Eastern Time on Wednesday, but it’s likely that more photos… 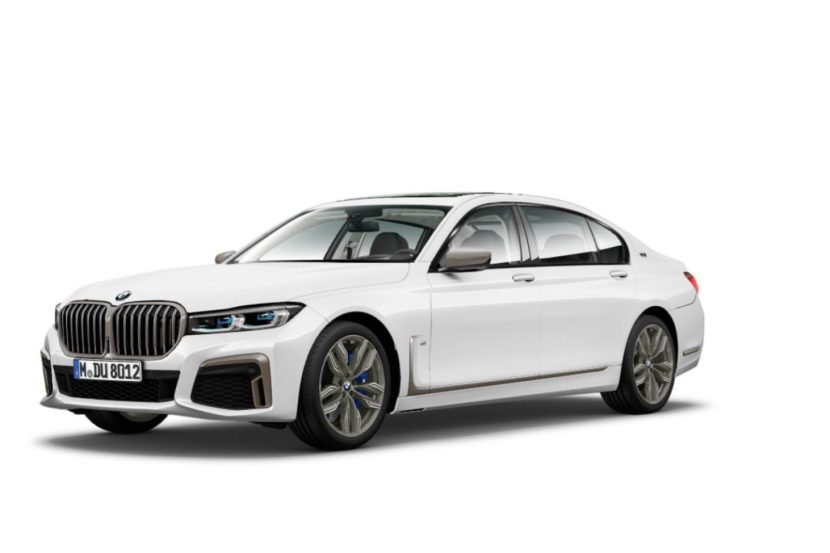 It has not been a great week for the BMW Communications department. The scheduled unveil of the new 2020 BMW 7 Series Facelift was scheduled for next week, but Internet leakers got an early start….