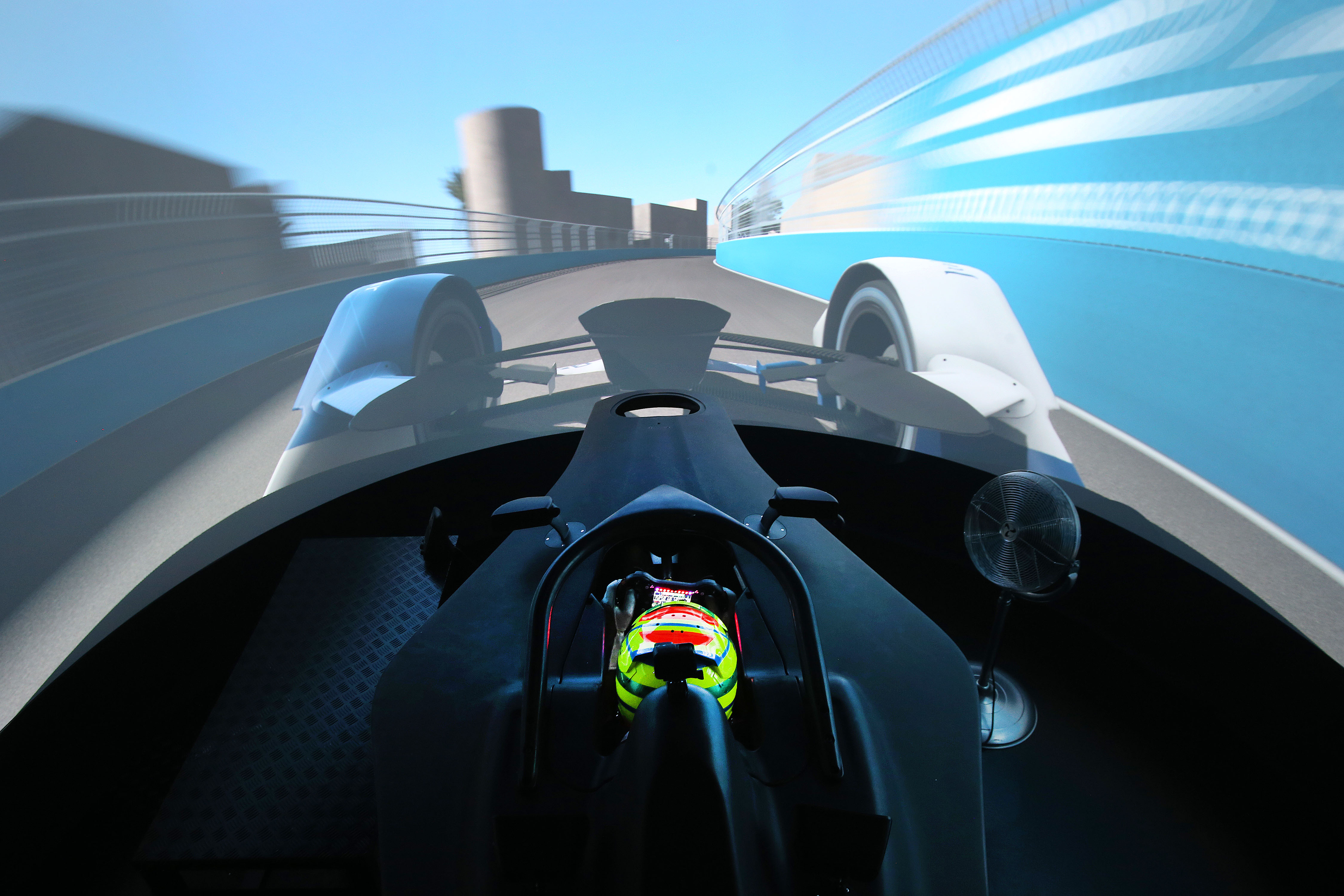 In order to develop a competitive car for this season of Formula E, the engineers and drivers over at the BMW i Motorsport division needed a way to test their findings and figure out how to handle the instant torque of the electric motors. Without such extensive testing before actually going onto a proper track, all the efforts of the many people involved would’ve been in vain. Today, BMW offers us a glimpse into what this virtual simulator looks like and how it works.

One of the most important roles the simulator plays in the entire scheme of things is it allows the drivers to learn the tracks before actually going out and racing on them. Such practices have been in place for years but the Formula E tracks are different than most GP or even Formula 1 circuits around the world. Most of them are inside cities and they have to be learned from scratch by Antonio Felix da Costa and Alexander Sims. 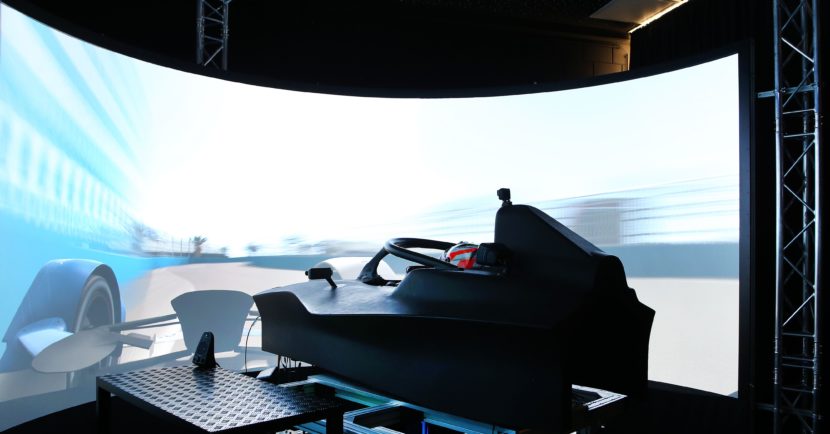 Furthermore, the simulator offers the possibility of testing various setups, different weather conditions, energy management tools and even the attack mode function introduced this year. Every detail is covered and the focus is on the way the car performs, as the software maps out all the parameters of the driving dynamics as realistically as possible. The hardware also replicates the relevant areas faithful to reality. The driver’s cockpit environment, meaning the seating position, controls and everything else that they see and touch correspond to reality 1:1.

The same applies to the engineers. Their working environment is the same in the simulator as it is at the racetrack. Like the software, all elements of the hardware are built by the BMW Motorsport engineers themselves. The focus is always on maximum functionality. Thanks to this simulator, the development of the BMW iFE.18 was possible in the first place but the simulator itself is just a changed version of the one used in the DTM, showing just how much can be shared between the two competitions, the technology developed for them eventually dripping into production cars. 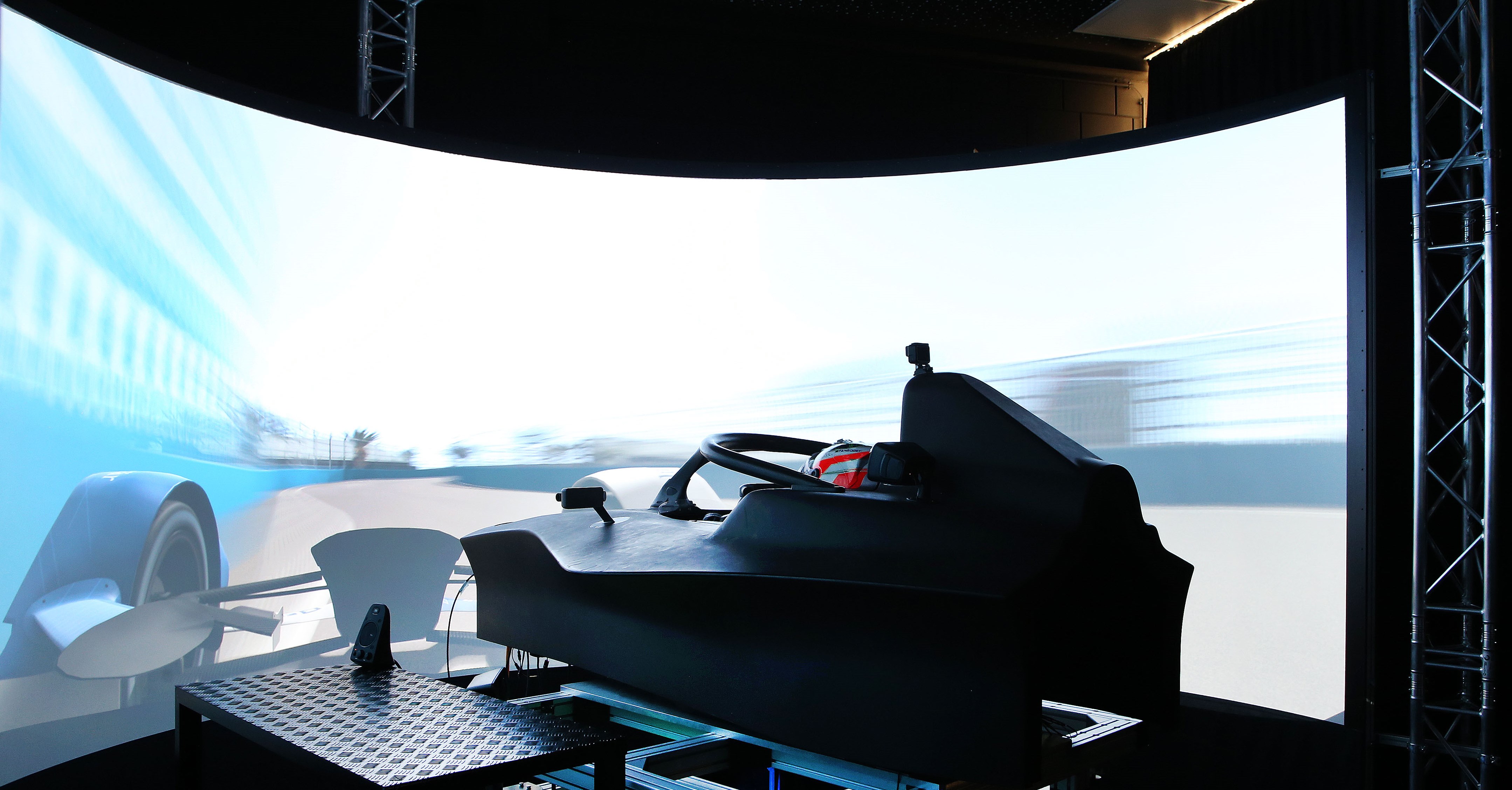 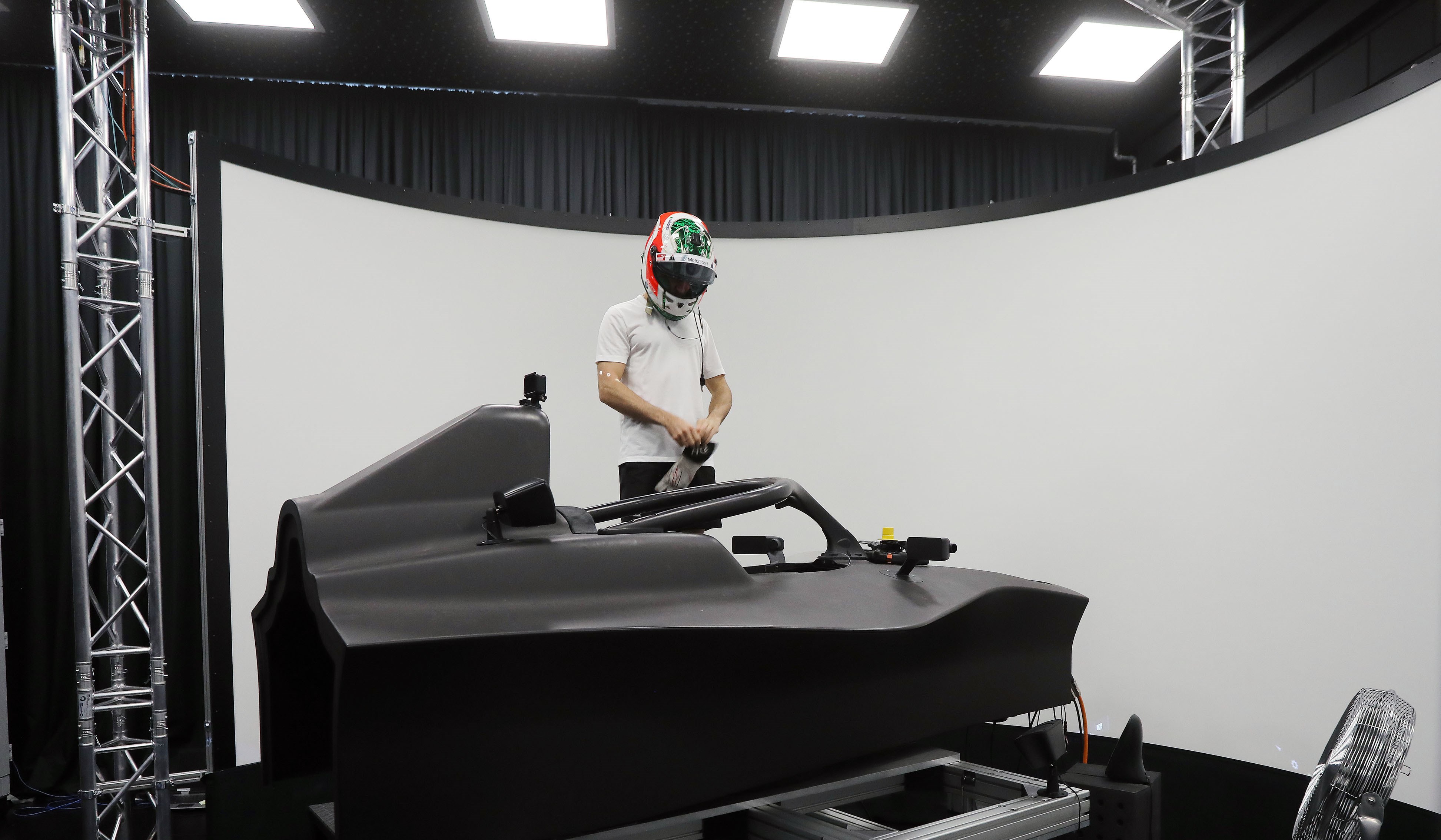