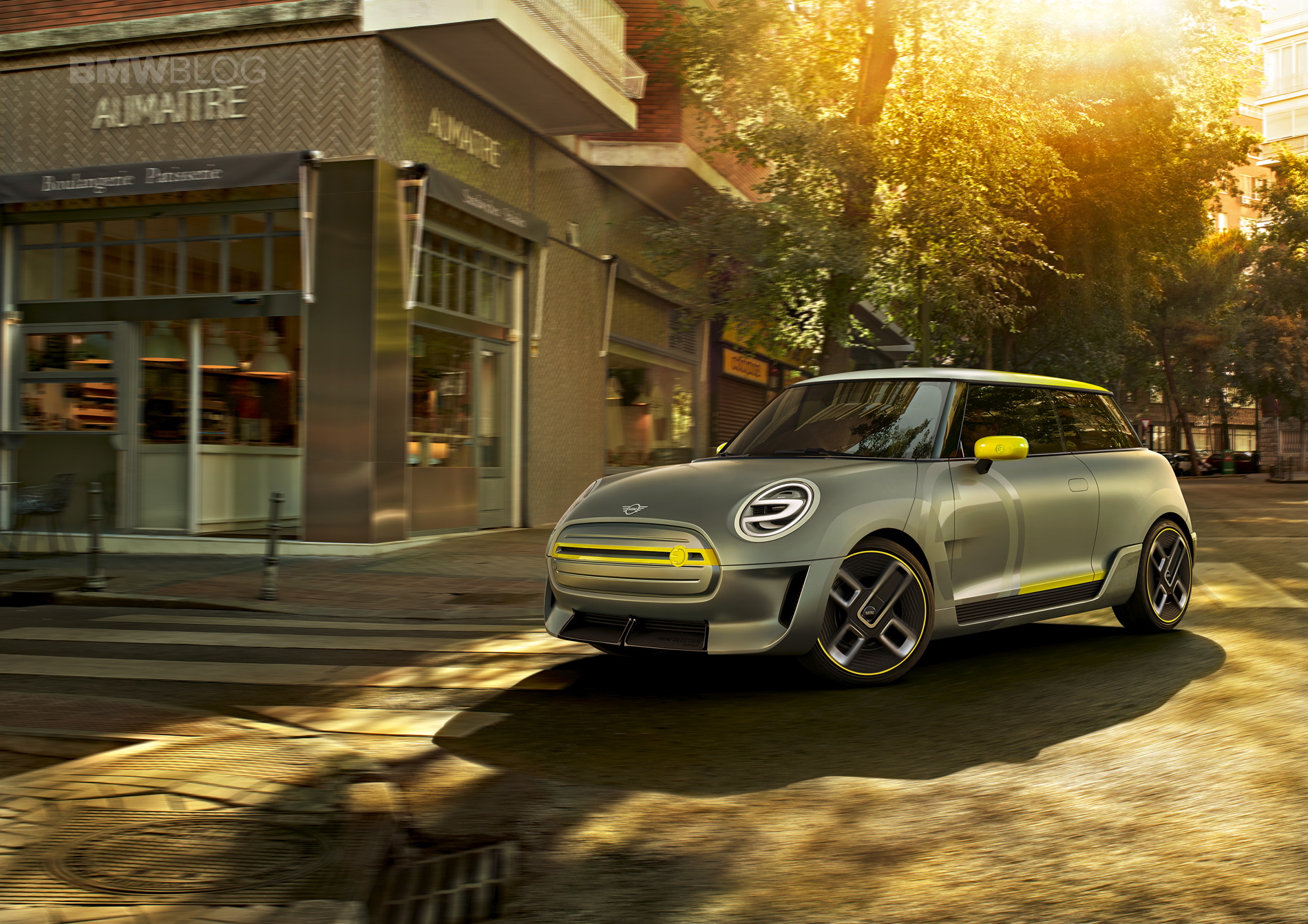 MINI has been working on an all electric model for quite some time now. The concept previewing the future MINI EV was launched in 2018 and it was well received by the car community. According to a new report coming from MINI’s homeland, the British company wants its first fully electric offering to be fun to drive, not just allow you to ride around town emission free.

In that regard, Autocar is claiming that sources from the engineering department over in Oxford said that the upcoming model will be the world’s first electric hot hatch. In order to achieve that, the new MINI will be using the 3-door hatch model as a basis. Even though the UKL platform wasn’t necessarily designed to support electric cars as well, some carefully picked out modifications done to it should allow the Brits to build the EV hot hatch without any issues. 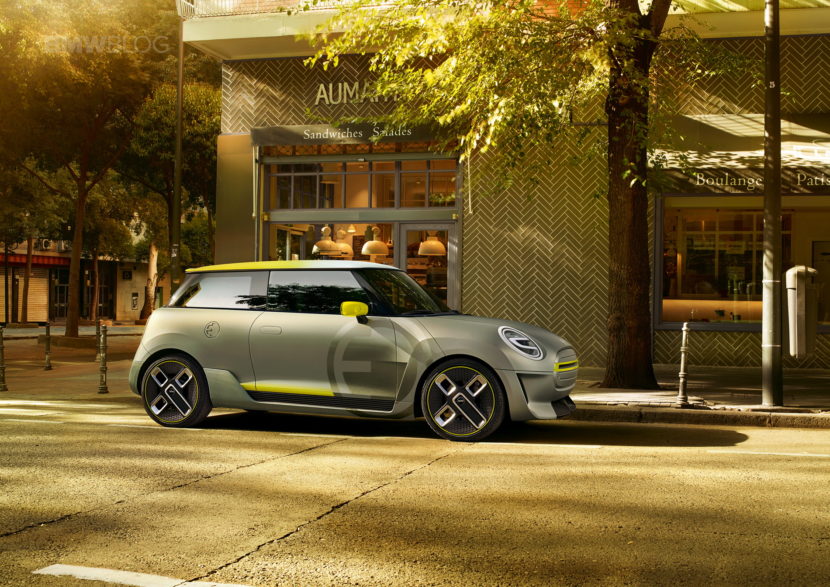 The name of the new car will apparently be MINI Cooper S E, which makes sense, is clear about what you get and fits in with the rest of the line-up. The only other electrified car in MINI’s range these days is the MINI Countryman Cooper S E plug-in hybrid and the naming scheme fits the both of them perfectly. It is also claimed that the underpinnings will be largely shared with the BMW i3 S and its new powertrain.

Therefore we can count on 184 PS coming from the electric motor, just like on the i3 S, which makes the Cooper S E a bit less powerful than the ICE powered version. Nevertheless, the instant torque should provide adequate compensation in the fun department. The batteries will also be the fourth-gen kind, with the same size as on the i3 and the same energy density at 120Ah. The range for the Cooper S E hatch should be around 200 miles which is good enough for a city car like the 3-door MINI.

According to Autocar, the launch is scheduled for this year, as the British brand celebrates its 60th anniversary.