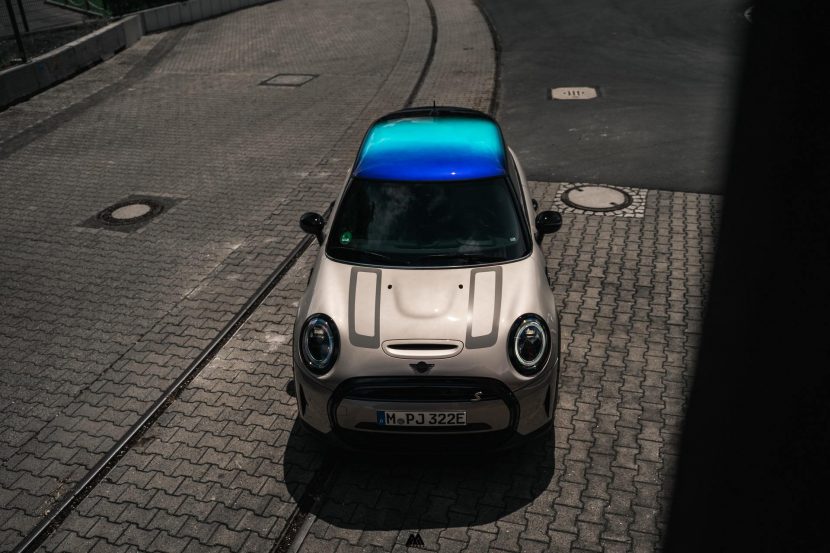 MINI’s start to the year included the release of their second facelift to the F-series model series. With the G-series around the corner in two to three years, the brand bosses in Munich and Oxford… 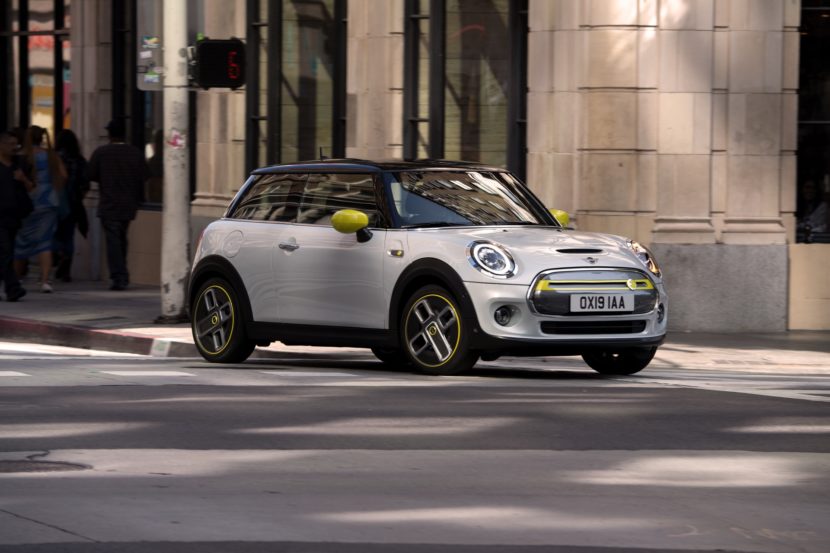 Report: Next MINI Hardtop to be smaller and electric

The upcoming MINI models are currently under development and it looks like there will be some drastic changes included in the mix. The people over at Auto Express had a sitdown with the current MINI…

Video: Here’s a Glimpse at the MINI Electric Production Line

There’s a lot riding on the MINI Electric these days. When the car was originally announced, not a lot of people were actually paying attention but now, since most car makers are banking a lot…

Can’t Wait for the Upcoming MINI Electric? Have a Classic Mini EV for £79,000

Last year, in order to mark the official confirmation that an electric MINI hatch model is coming, the British company unveiled a classic Mini of the 1960s transformed into an EV. That car apparently gave… 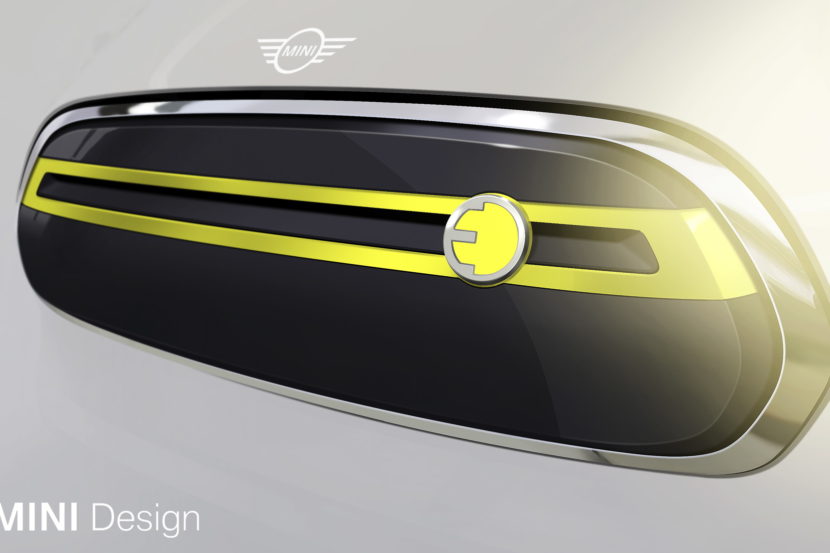 MINI is teasing us with a few design sketches of their upcoming electric vehicle. The initial design sketches will be revealed in time for the Festival of Speed (FoS), taking place on 12 – 15 July… 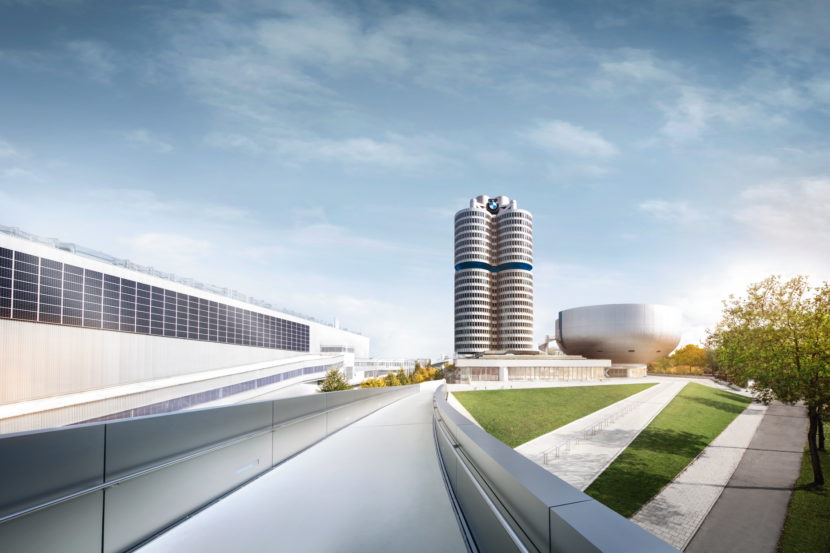 BMW and the Chinese manufacturer Great Wall Motor today signed an agreement to produce MINI electric vehicles through a new 50:50 joint venture based in China. During an event for autonomous and connected driving attended… 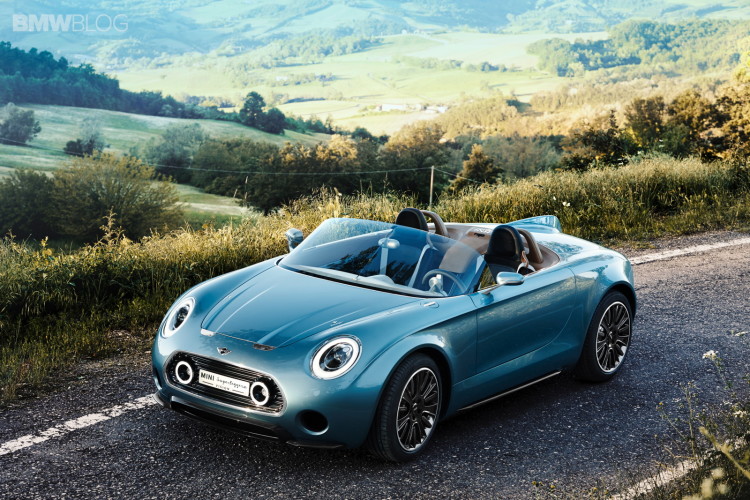 MINI to Unveil Fifth Superhero Model of the Range by 2019, Will Be an EV

Ever since Peter Schwartzenberg announced that MINI will be changing the way it does business and focus on five so-called ‘superhero’ models, the world has been patiently waiting to see what they are going to… 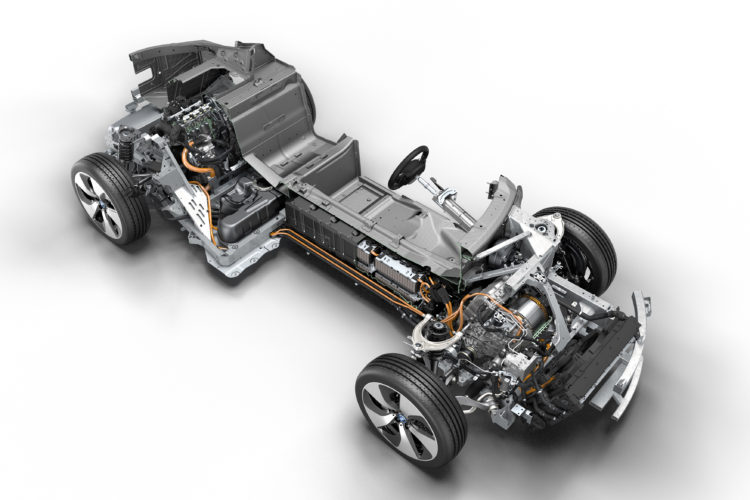 BMW is working hard at delivering more eco-friendly models, including plug-in hybrids and electric vehicles. However, according to the top labor representative in Germany, Mr. Manfred Schoch, the management of the company is not moving…