Are you a nostalgic? Are you one of those die-hard BMW fans who considers modern cars a shameful imitation of the originals launched in the 1970s? Do you consider the BMW 2002 and entire New Class range to be the best BMW ever made? Then the BMW ETA 02 Cabrio is for you! Or, maybe not, but it’s definitely worth taking a look at it since you can’t get your hands on a brand new BMW 2002 anymore.

The BMW ETA 02 Cabrio is a project created by German company Everytimer Automobile. Their goal was to create a modern version of one of the most loved cars in BMW’s history, a car with such an iconic design that it can still be seen on various cars from Bavaria today. Their take on the 2002 starts off with a BMW 135i Convertible and uses its bones to create a majestic looking model that also drops its top.

The chassis is kept intact, but that’s about it. The body is mostly made of fiberglass, to be light and easily molded. The overall look of the ETA 02 Cabrio is meant to reminisce of the 1971 BMW 2002 convertible and it comes pretty close. However, there are noticeable differences, like the bi-xenon headlamps, LED taillights, wheels and steep windshield. Nevertheless, this thing looks rather interesting, and since it is a BMW 135i underneath it all, it also packs a punch.

It has over 300 HP to play with from a straight six 3-liter engine and it will do 62 mph from standstill in about 5 seconds. It’s a pretty fast machine but while we do like the exterior, we think some more work could’ve been done inside. Most of the cabin looks exactly like it did on the donor car and that’s a shame, especially since you’re charging people around €70,000 (about $80,000) for the conversion. 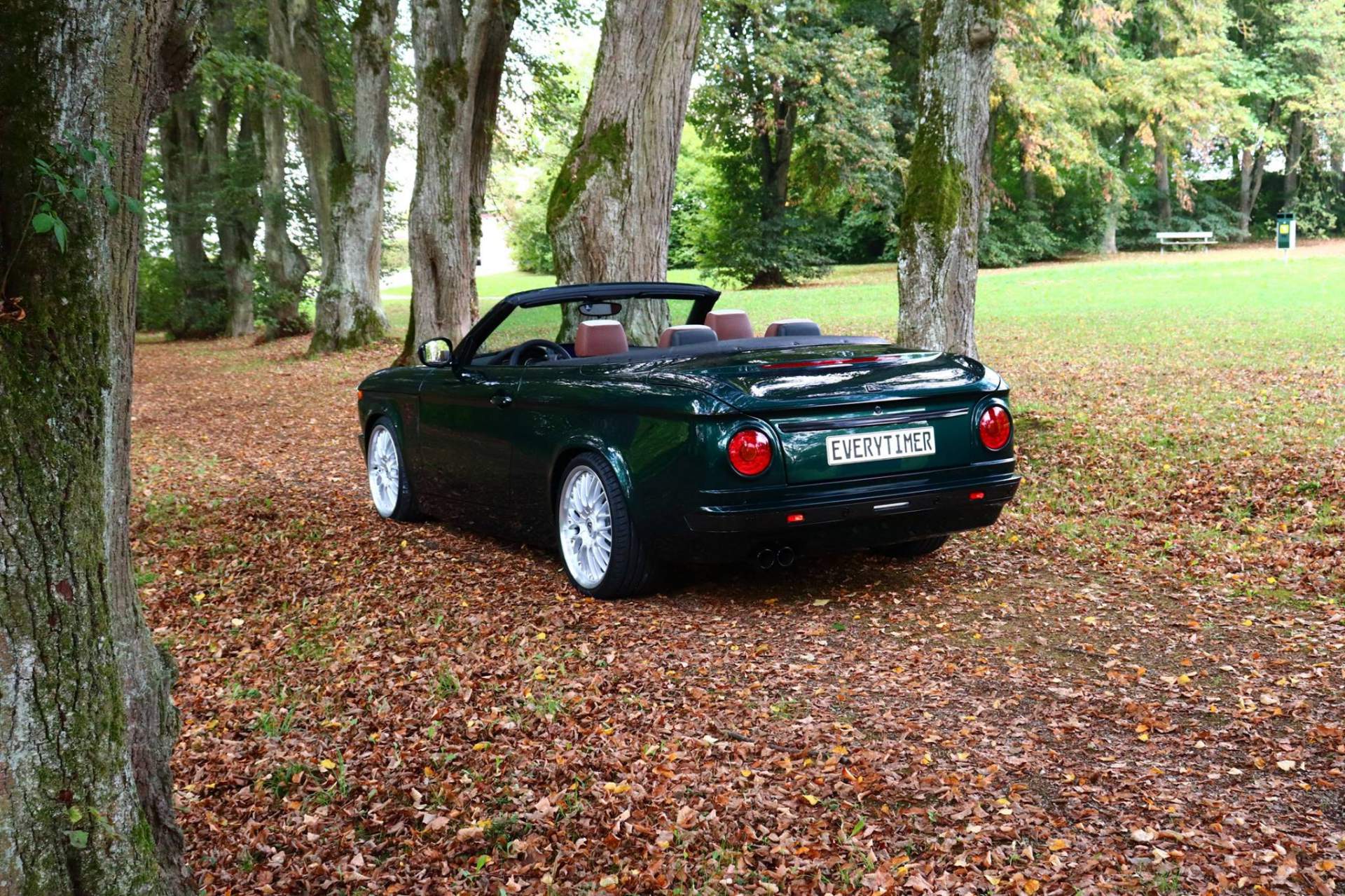