BMW to Gain 75% of Chinese Joint Venture via $4.2 Billion Deal 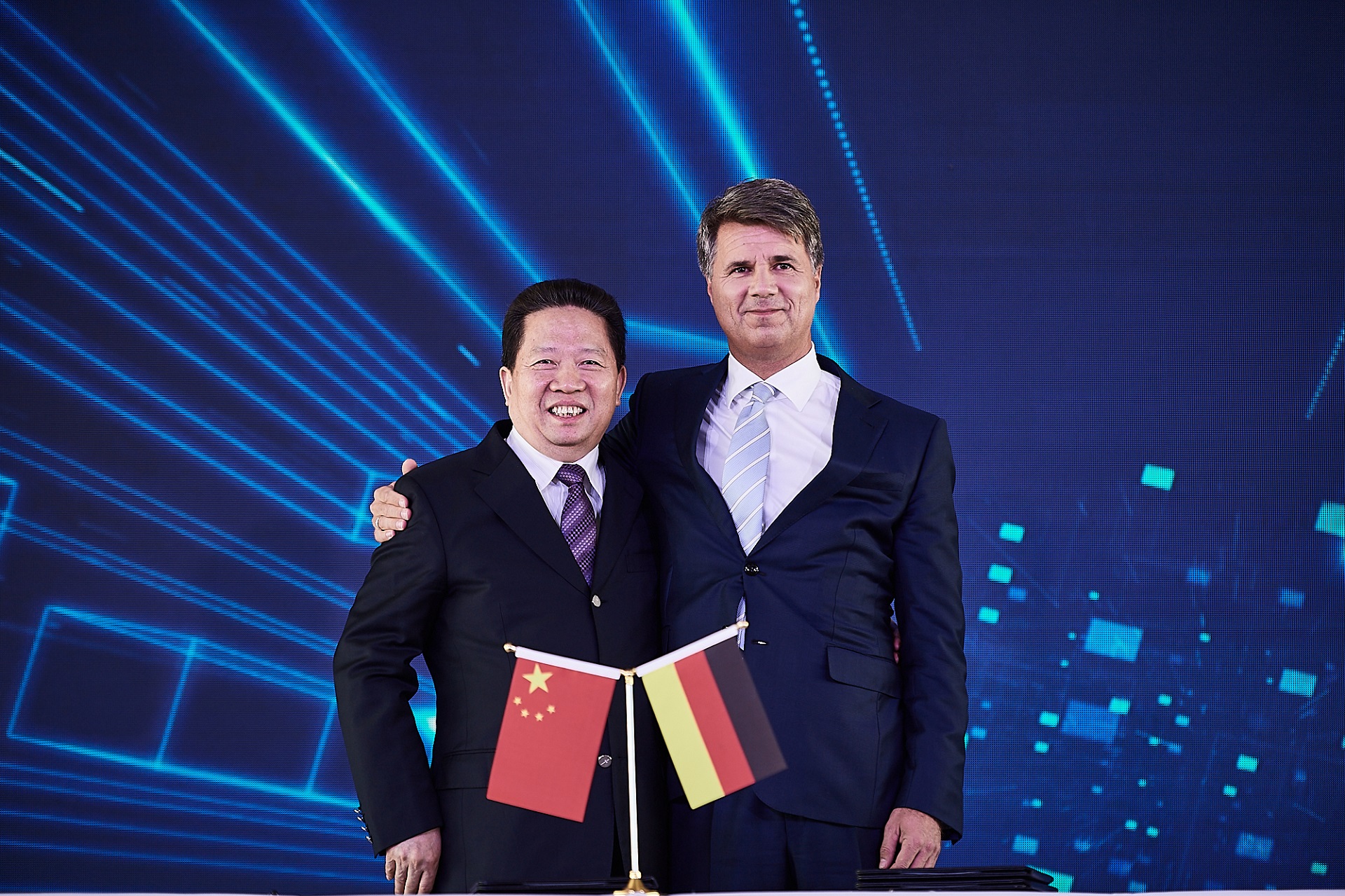 Doing business in China is not really as simple as it may seem, especially if you’re not a Chinese company. The regulations in the Asian country usually demand you join forces with a local company in order to be allowed to do business. Furthermore, you can’t have a majority stake in the joint-venture which is being limited to 50 percent at most. BMW had to follow these rules as well, as no exceptions were offered but things are starting to turn around.

The rules are changing these days though as China is opening more and more to outsiders. According to a recent report BMW is aiming to gain the majority stake in its joint-venture with Brilliance Automotive over the following years. Automotive News reports that China will change the rules in 2022 and by then BMW will buy another 25% of the venture, raising its stake to 75% in total for a total price estimate at $4.2 Billion or 3.6 Billion Euros at today’s exchange rates. 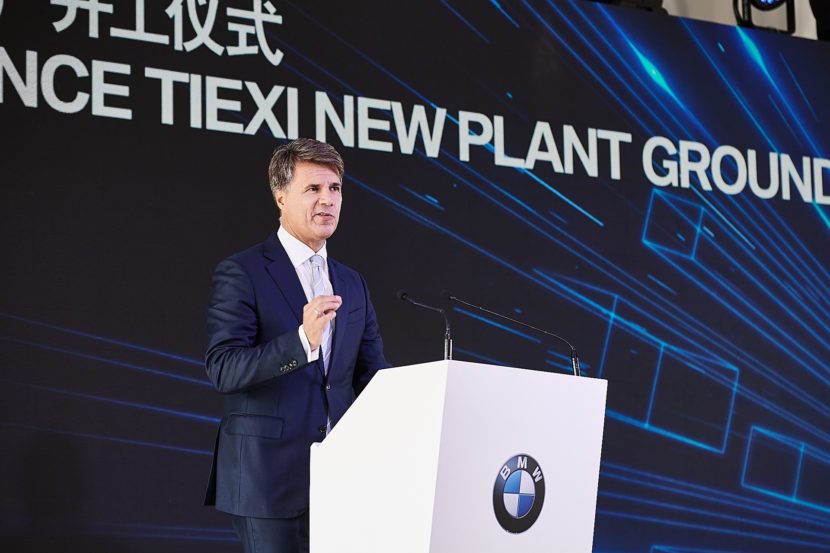 This is bound to cause some waves, especially in the US. BMW’s biggest plant worldwide is the one in Spartanburg, South Carolina but that may change in the future as the Germans are ramping up their production capabilities in China. Plans are already in motion as we reported earlier this year and BMW will be looking to secure an even stronger foothold in the Asian country as the new trade tariffs take a toll on the company.

The estimates of BMW’s CFO show that the total loss the company can incur next year due to these new tariffs can raise to over $500 million, a terrible blow for the Group. That’s because SUVs imported from the US – where BMW exclusively makes most of its X models, which are terribly popular in China – will end up being considerably more expensive once imported. One of the ways BMW is trying to avoid this is by assembly some models in other countries via TKDs but that’s a short term solution. Having the majority stake in the BBA joint-venture is a more solid and safe way to look out for the future.