The partnership between BMW Motorsport and Alex Zanardi is incredible

Home » The partnership between BMW Motorsport and Alex Zanardi is incredible 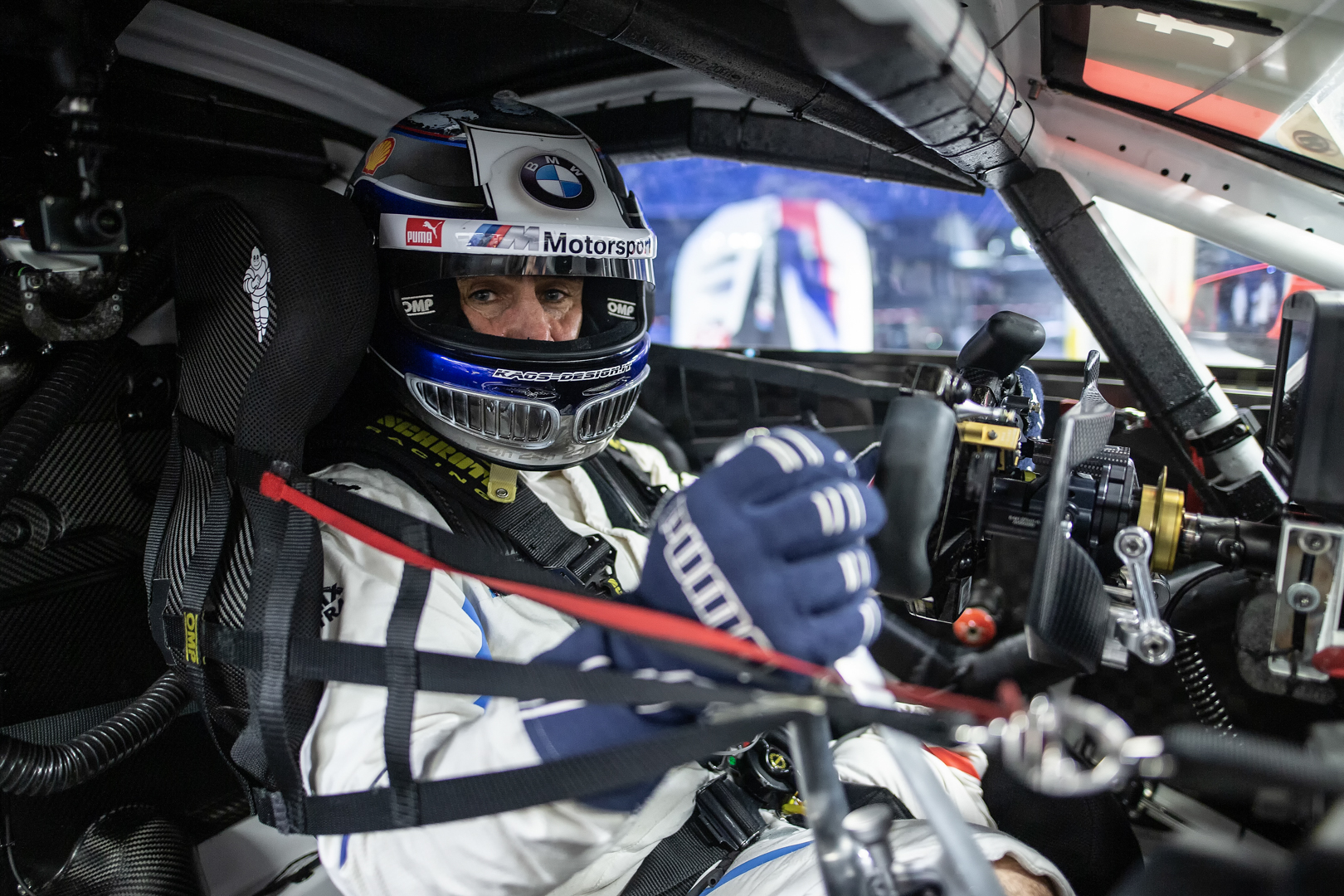 In 2001, Italian racing driver Alex Zanardi was involved in a very serious crash that caused him to lose both of his legs. He lost both legs during the crash and lost three-quarters of his blood-volume, nearly dying. Thankfully, his life was saved. Though he lost his legs, Zanardi never lost his competitive spirit to race. Since then, he’s continued racing, both as a driver and a cyclist. His story is one of heart, resilience and ingenuity. The latter of which especially now, as BMW Motorsport has worked with him to develop new controls for the BMW M8 GTE.

Zanardi had become accustomed to racing with his prosthetic legs, which worked but was a bit difficult. Plus, the contact between his legs and the prosthetics were taking a beating, as well as the prosthetic legs themselves. It also couldn’t have been comfortable or particularly effective. So BMW Motorsport worked on setting up the controls of the car so that he can swap with the drivers and use his own specialized controls while keeping the traditional controls for the other drivers. 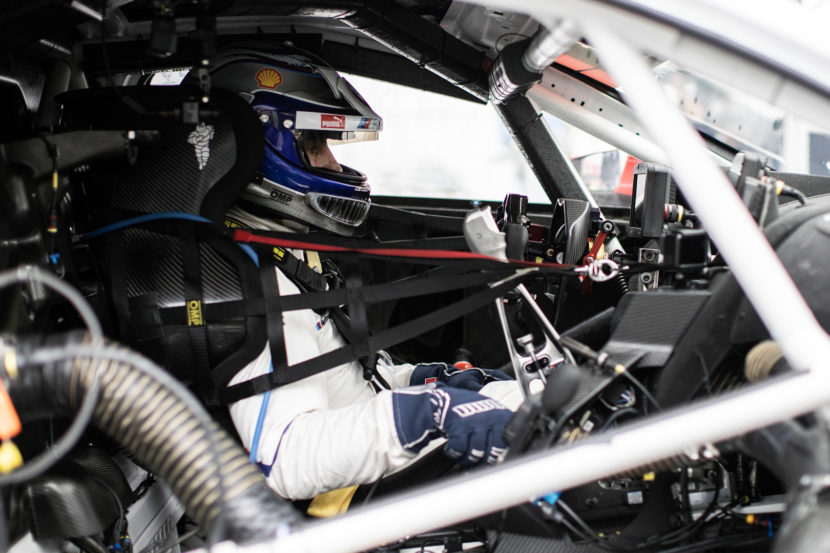 To do so, BMW developed two specific changes to the M8 GTE’s controls. The main one is a hand-operated brake lever that looks similar to the tall handbrake levers in rally cars. It’s a massive lever that requires a surprising amount of effort to pull but it’s very effective. The second modification is the acceleration ring on Zanardi’s custom steering wheel, which is swapped in when he uses the car. Essentially, it’s a large carbon fiber ring that surrounds the steering wheel where paddle-shifters would normally be and that handles acceleration.

“When we started to think about what I would need to drive the car longer in distance in an endurance race, the idea was for sure to forget the legs and to do everything with my hands,” says Zanardi. 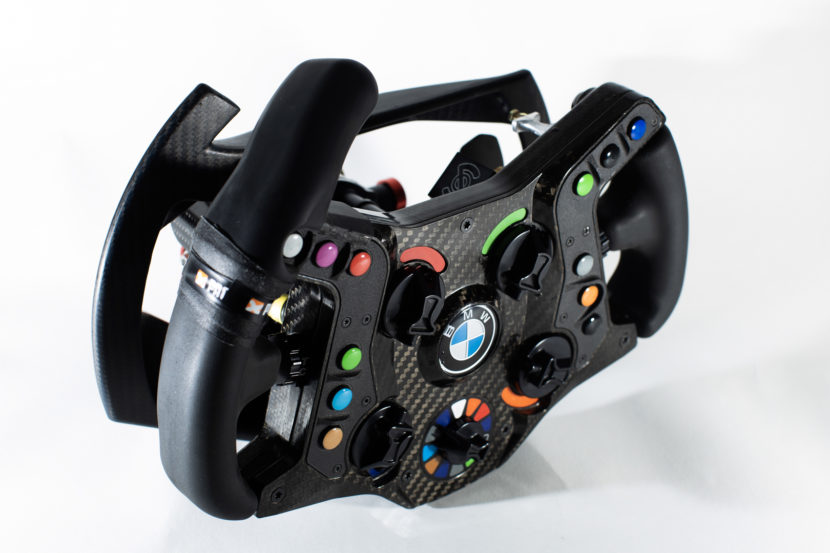 “They developed this set of controls, which was first tested by able-bodied drivers early last year. The reason was that if anything could go wrong, they would still have the control of using the normal pedals… where that of course would have not been an option for me,” he continued. “Of course, the feedback they received from the driver was, ‘I don’t know whether I’m going to be able to drive the entire distance of a race, because it’s pretty hard physically to work this lever with your arm.’ But all the drivers who had the opportunity to test the car, they basically said, ‘Yeah, it’s better than we thought it would be.’”

It’s really quite astonishing what the two have been able to come up with and it seems to work quite well. While able-bodied drivers might actually have some difficulty using the hand-operated brake lever, Zanardi’s upper body is more conditioned than an able-bodied person’s is. 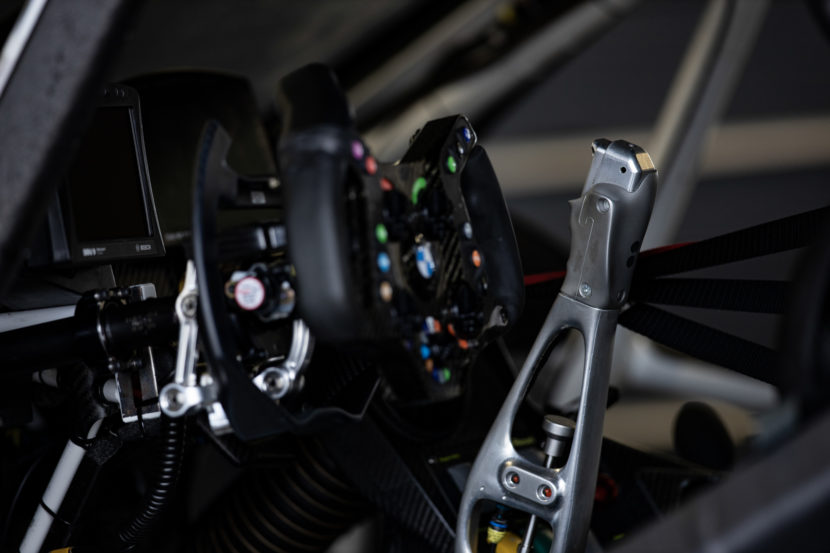 “These days, as far as my upper body, as far as my arms, it’s not that I’m stronger — I am probably stronger than I’ve ever been, but the reality these days is that I am built now in a different way,” said Zanardi. “All the muscles of our upper body are basically white fiber. It means, that you have very little blood reaching those muscles, because this isn’t the way Mother Nature designed us. We need a lot of blood in our legs because we use the legs to do everything, to move around.”

“Everything I do through the course of my life, every day I do it with my arms, and it means that by using this muscle so much I have changed gradually the state of my muscle, turning my muscle into red fibers. Because I probably have developed a vascular system that is completely different and is now similar to what every human being has in his legs. This is why, these days I’m capable of enduring a movement that anybody could do, but for a short amount of time, where I can do it for like hours.” he continued.

It’s fascinating to hear about how Zanardi has overcome the loss of his legs and how he’s worked together with BMW Motorsport to help him race more effectively and more comfortably. Kudos to BMW Motorsport and a tip of the hat to Zanardi.