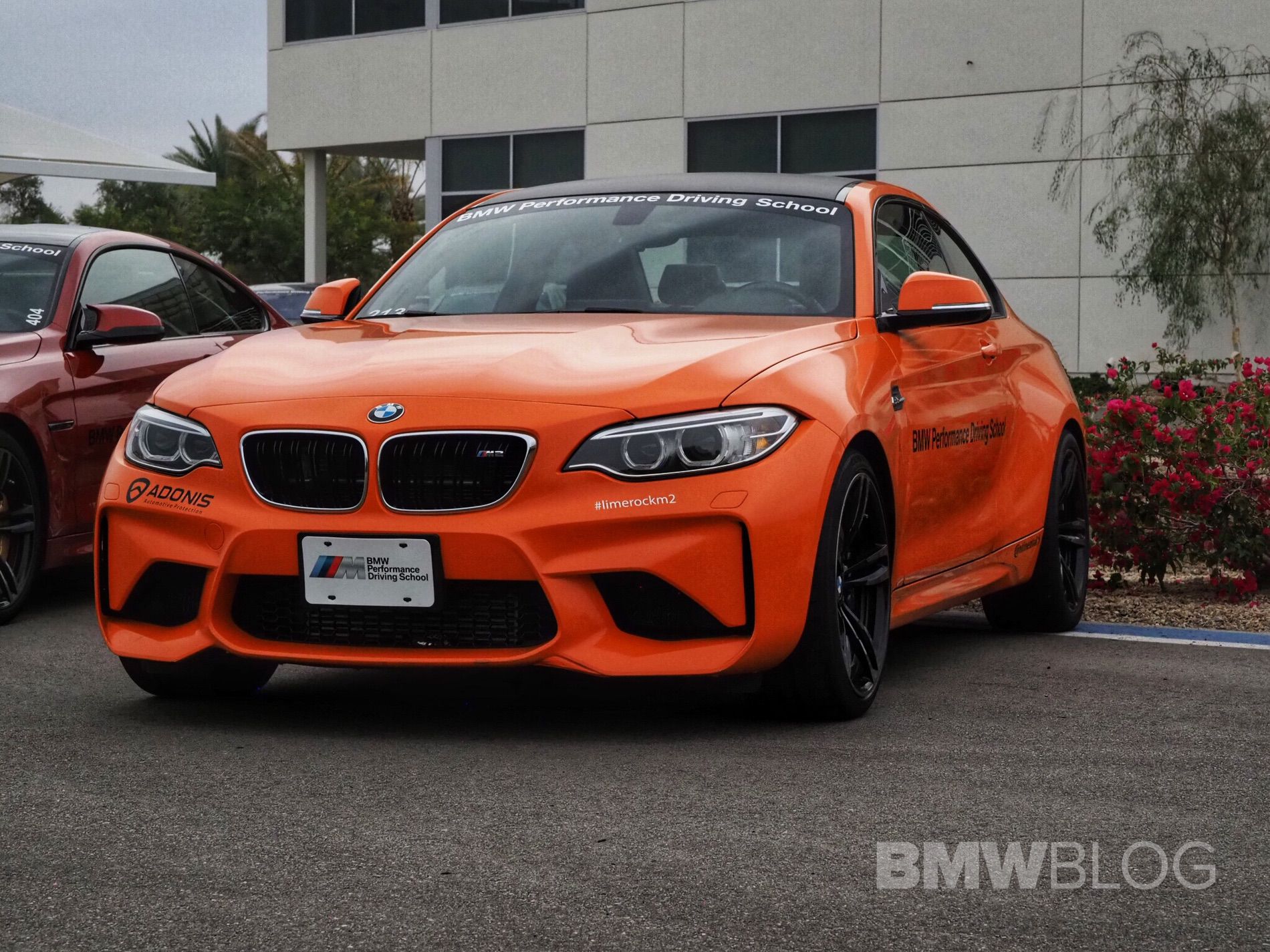 Last week, right before the long holiday break, BMW of North America and the BMW Performance Center West invited us to Palm Springs, California, to spend a day in their M School. You can see some of our shenanigans here (a full review of the school experience will follow in the next few days).

While on the beautiful premises of Thermal Club, we managed to spot, as expected, a series of M car, from full fleets of M3s and M4s, to the M2 and even the M760Li. Among those, there was a gem also – a BMW M2 in Fire Orange. The car featured the hashtag #limerock and since BMW Individual doesn’t offer a program for the M2, we believe it was a high-quality wrap. 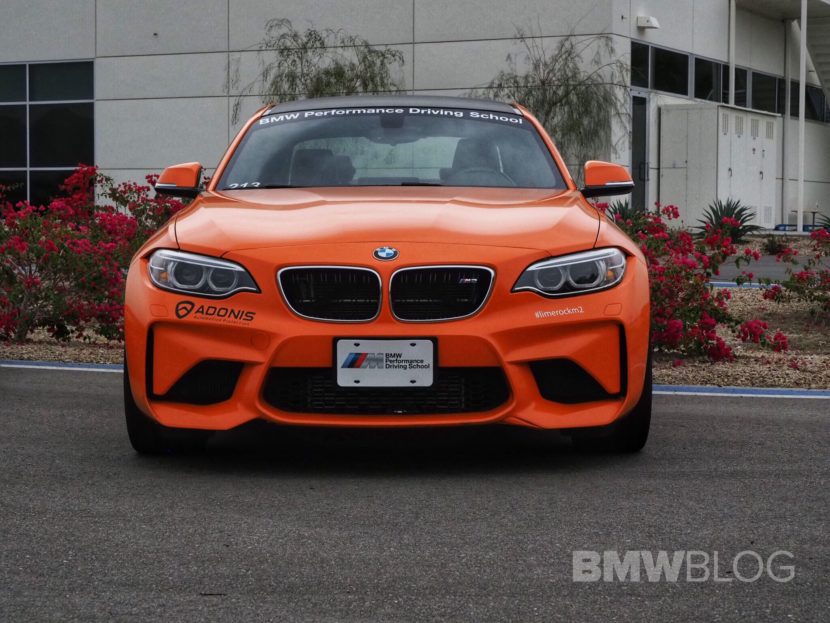 As you’d expect, this M2 was “fire”, no pun intended. The beautiful Fire Orange made a debut on the E92 M3 GTS and was further used on many other BMWs, including the E92 M3 Lime Rock Edition which was sold in the US. Dubbed BMW M3 Lime Rock Park Edition Coupe, the special M3 was limited to 200 units which sold out quickly despite the price tag of $70,100.

The cool shade of orange looks great on the M2 as well, giving the car an exquisite and powerful look – a head turner everywhere it goes. 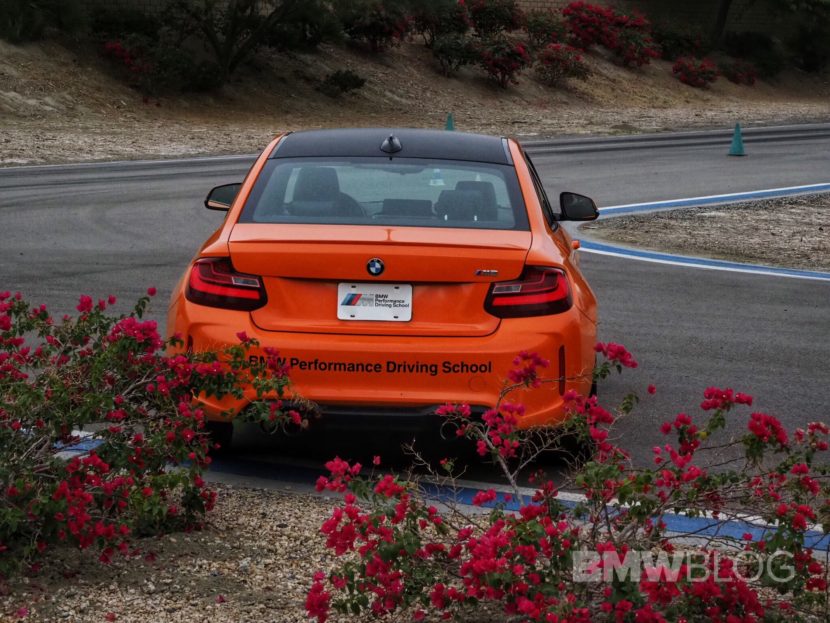 The dark wheels and carbon fiber roof also work great with the Fire Orange color, for a contrasting look. 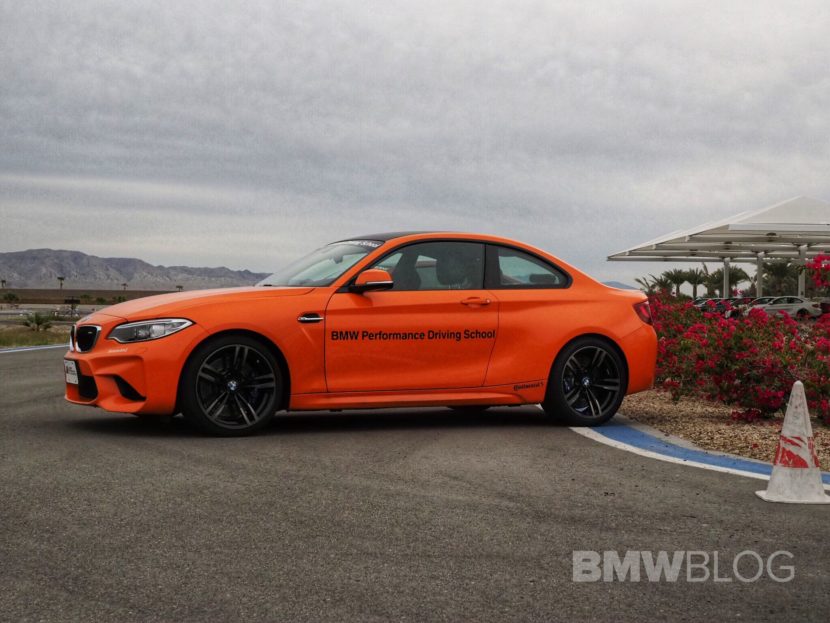 All of this allows the BMW M2 to get from 0-60 in 4.1 seconds, also thanks to the 7-speed DCT. The school instructors have told us that in the future, the “standard” M2 will be retired and the M2 Competition will take its place, for even more fun around the track. 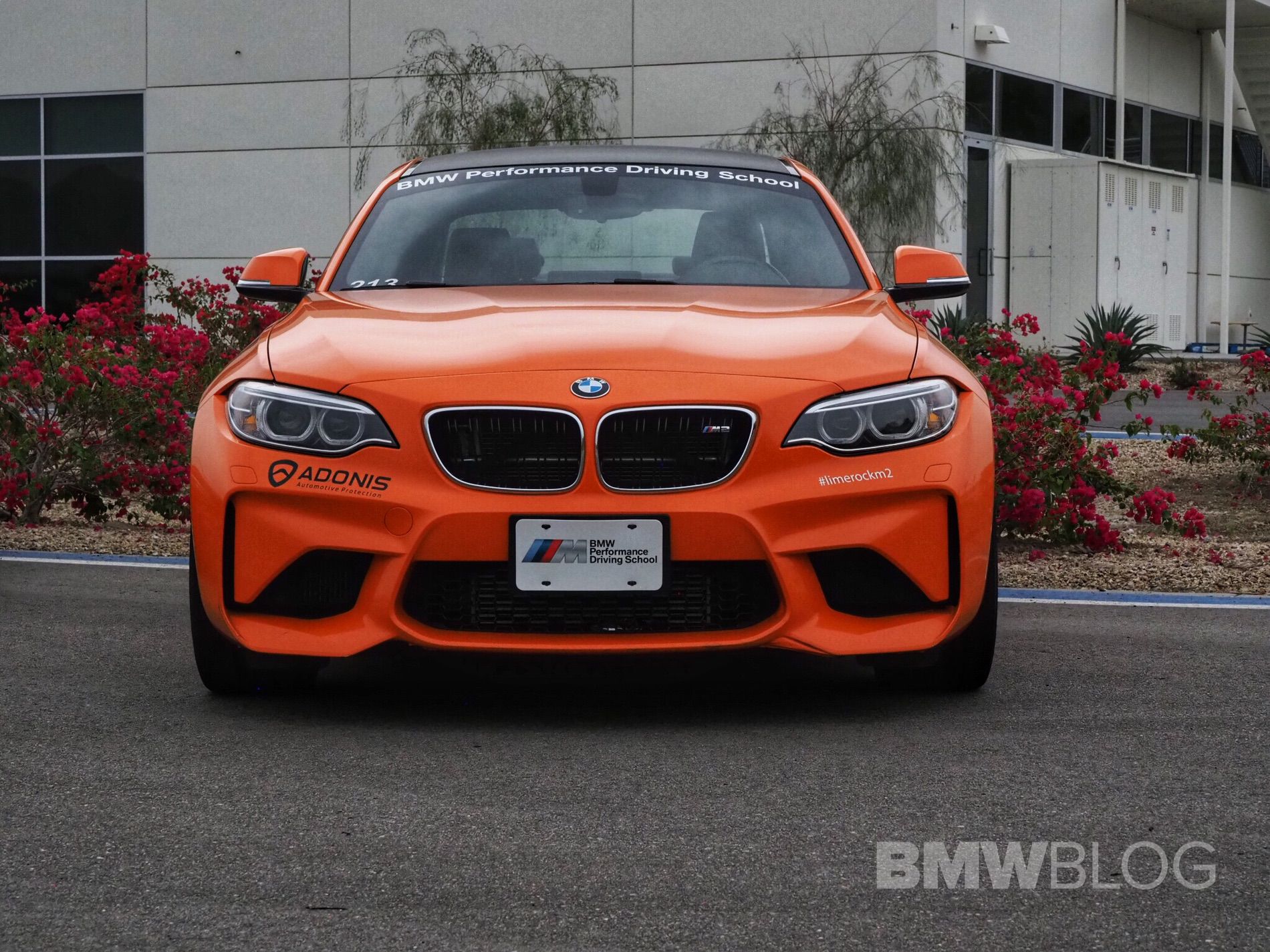 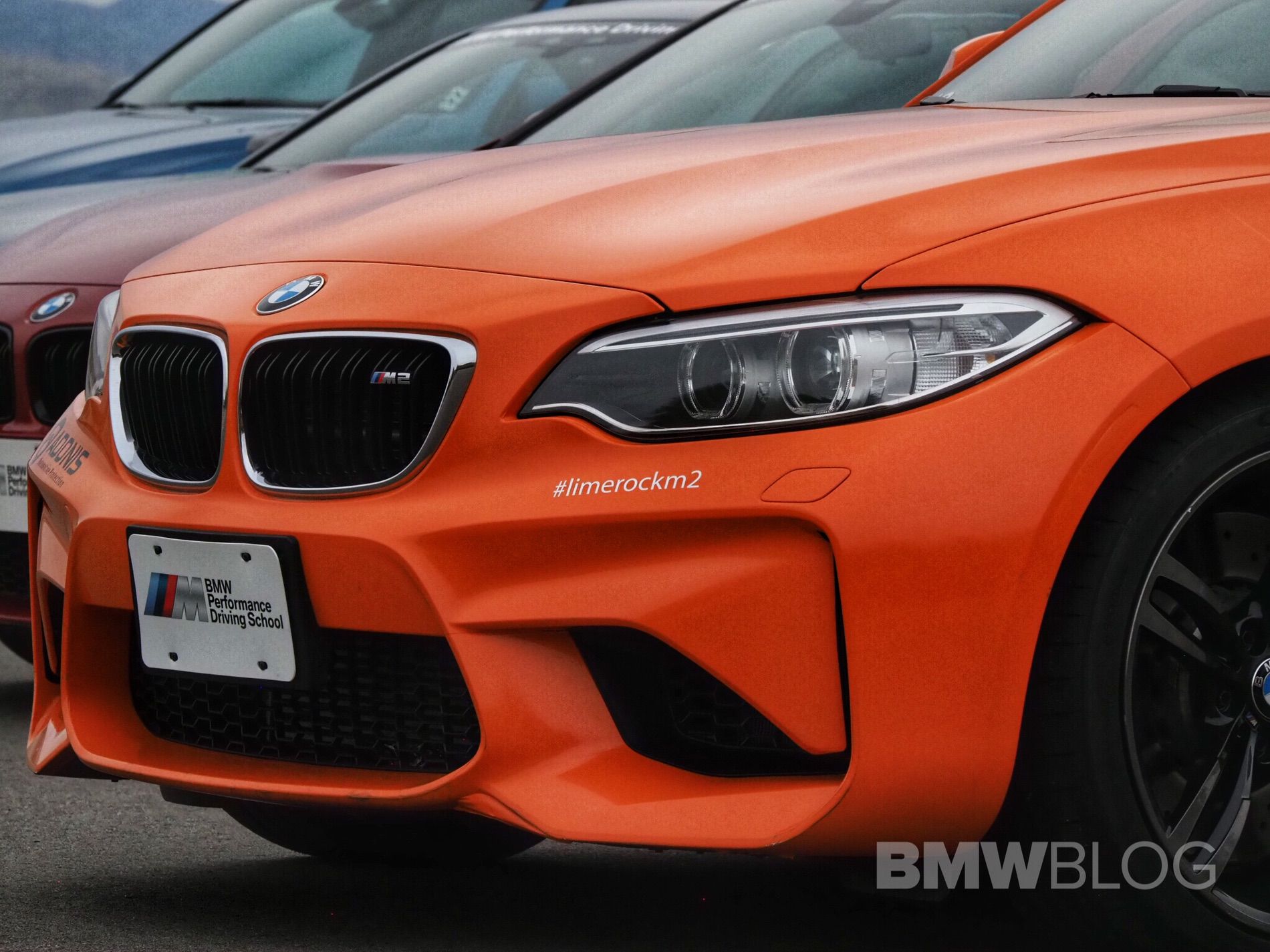 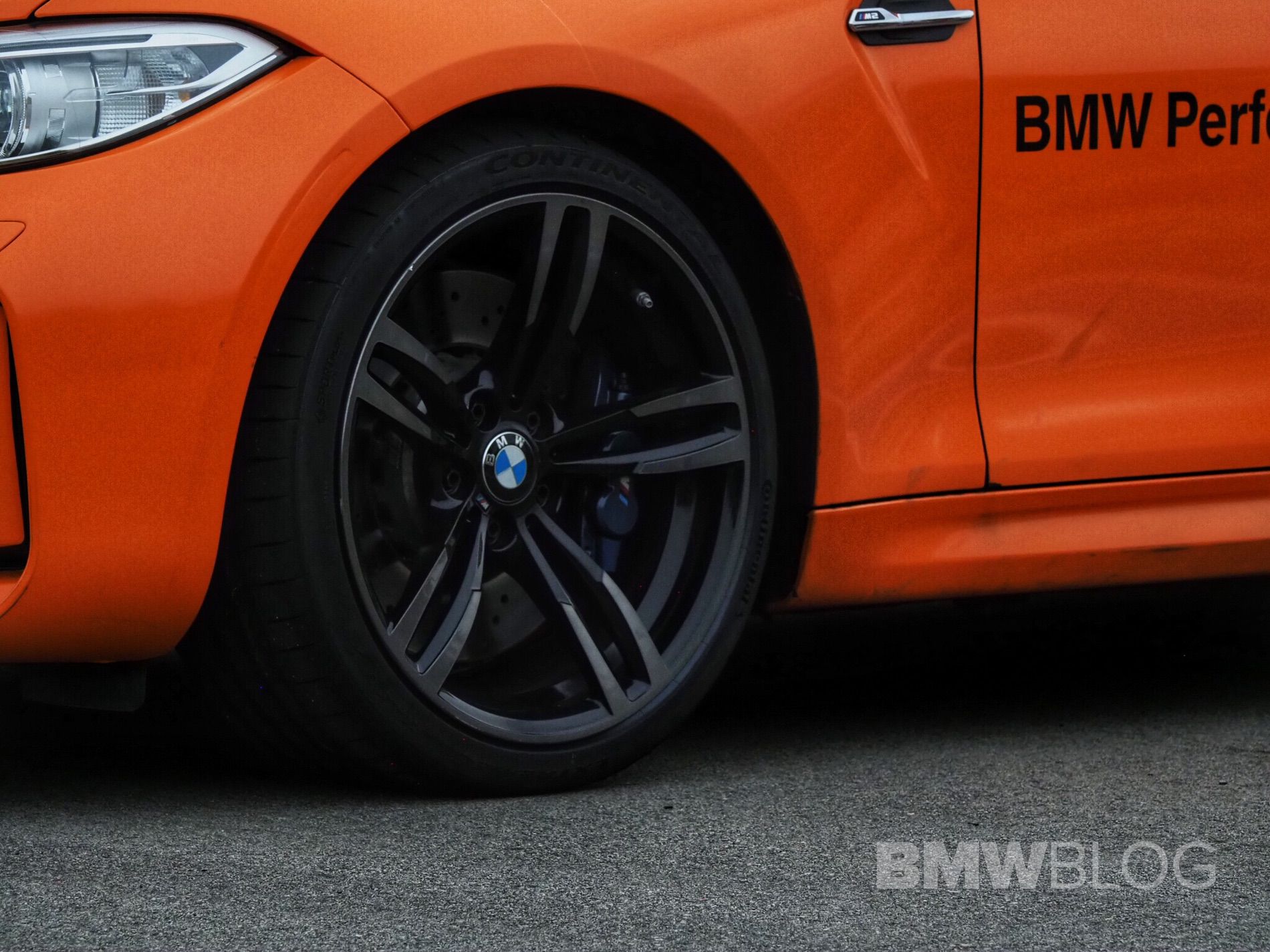 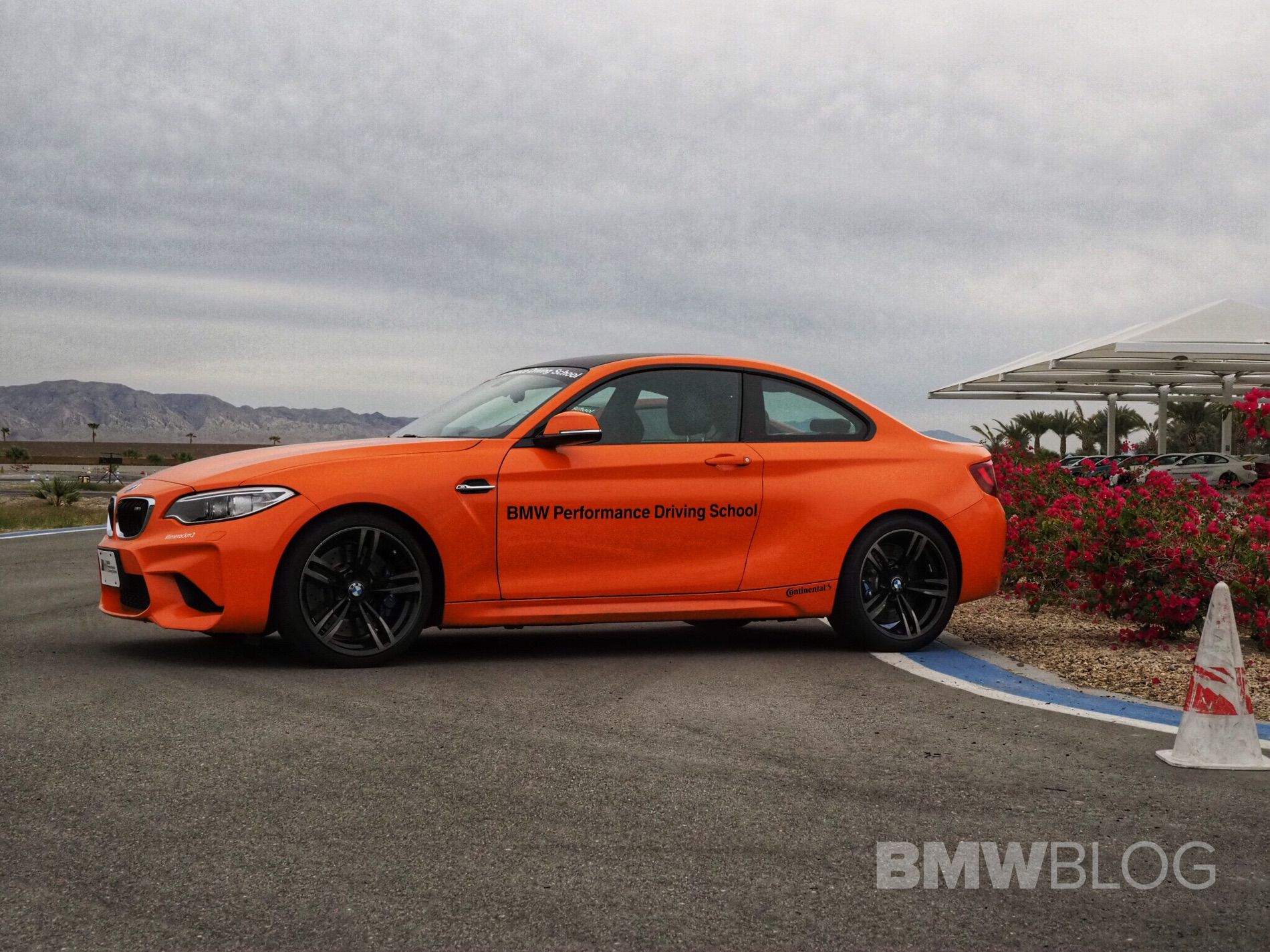 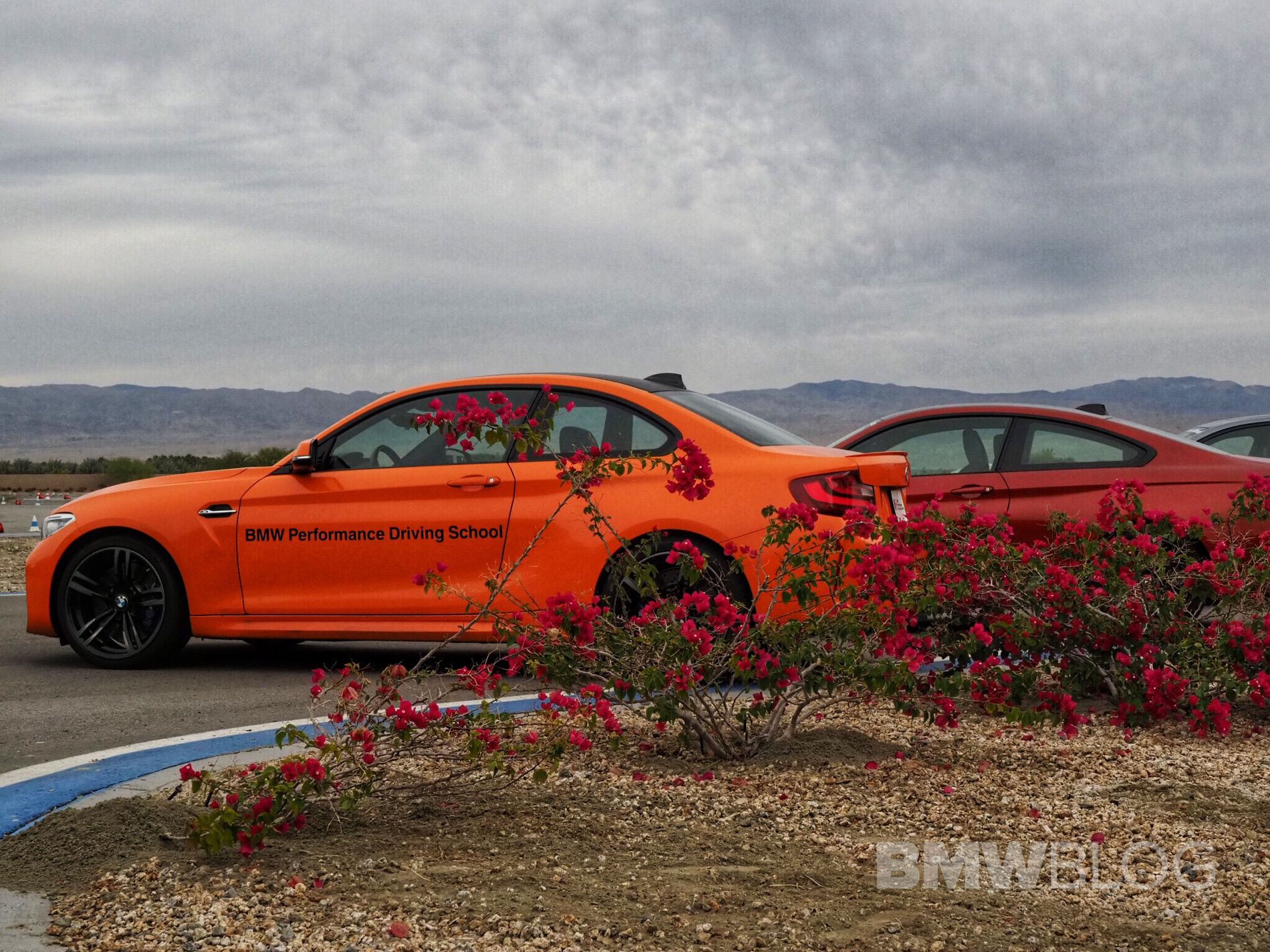 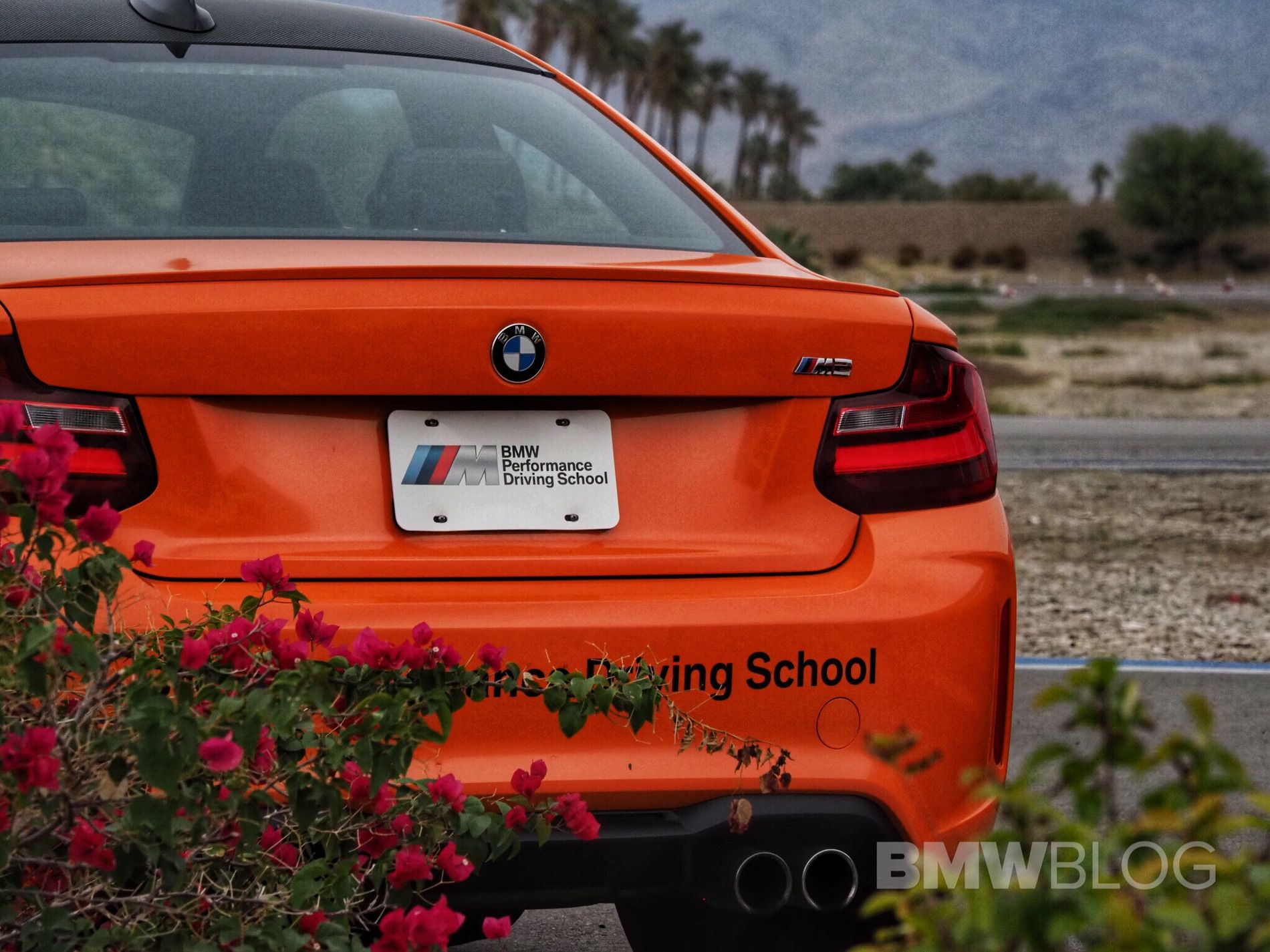 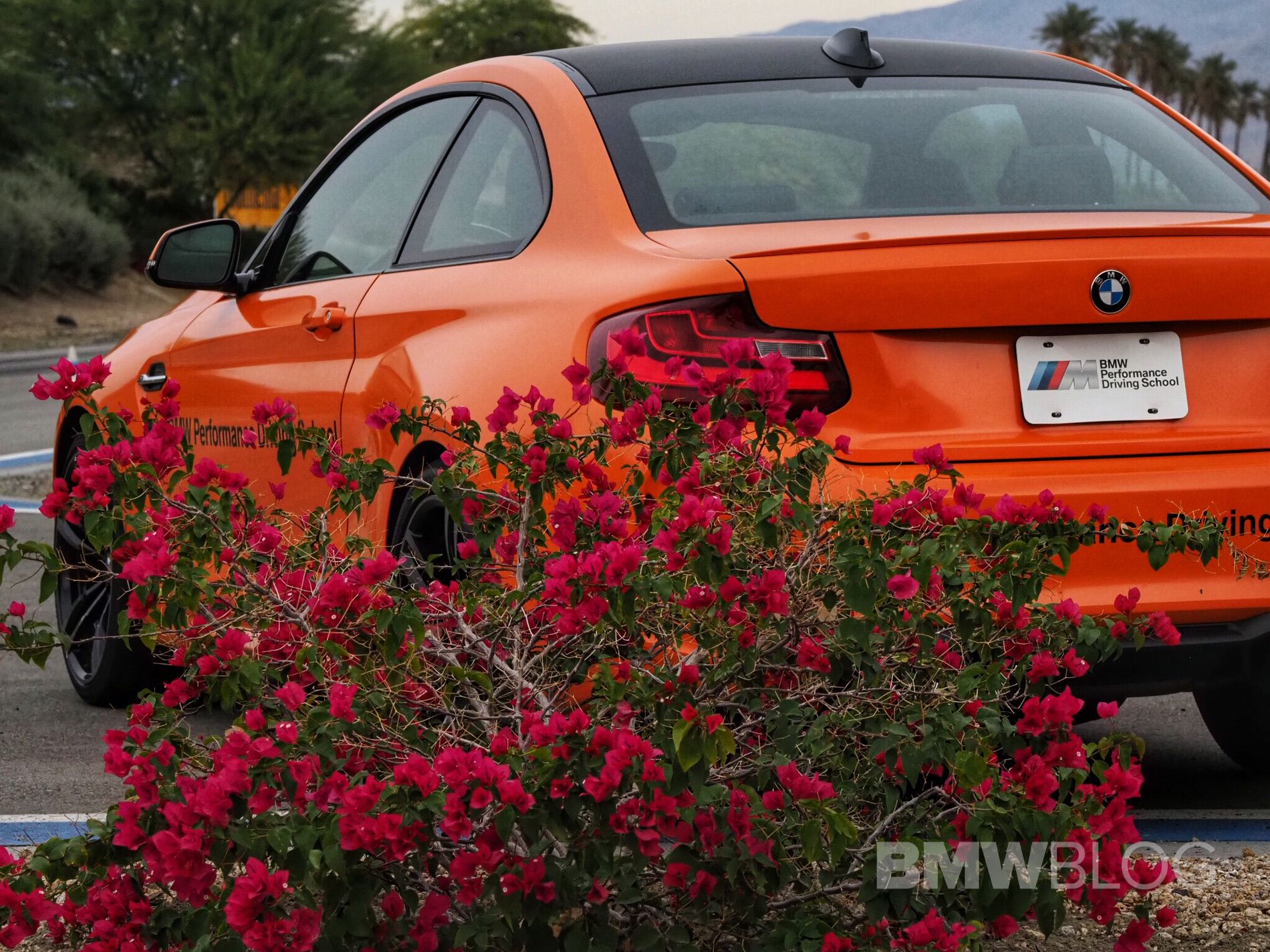 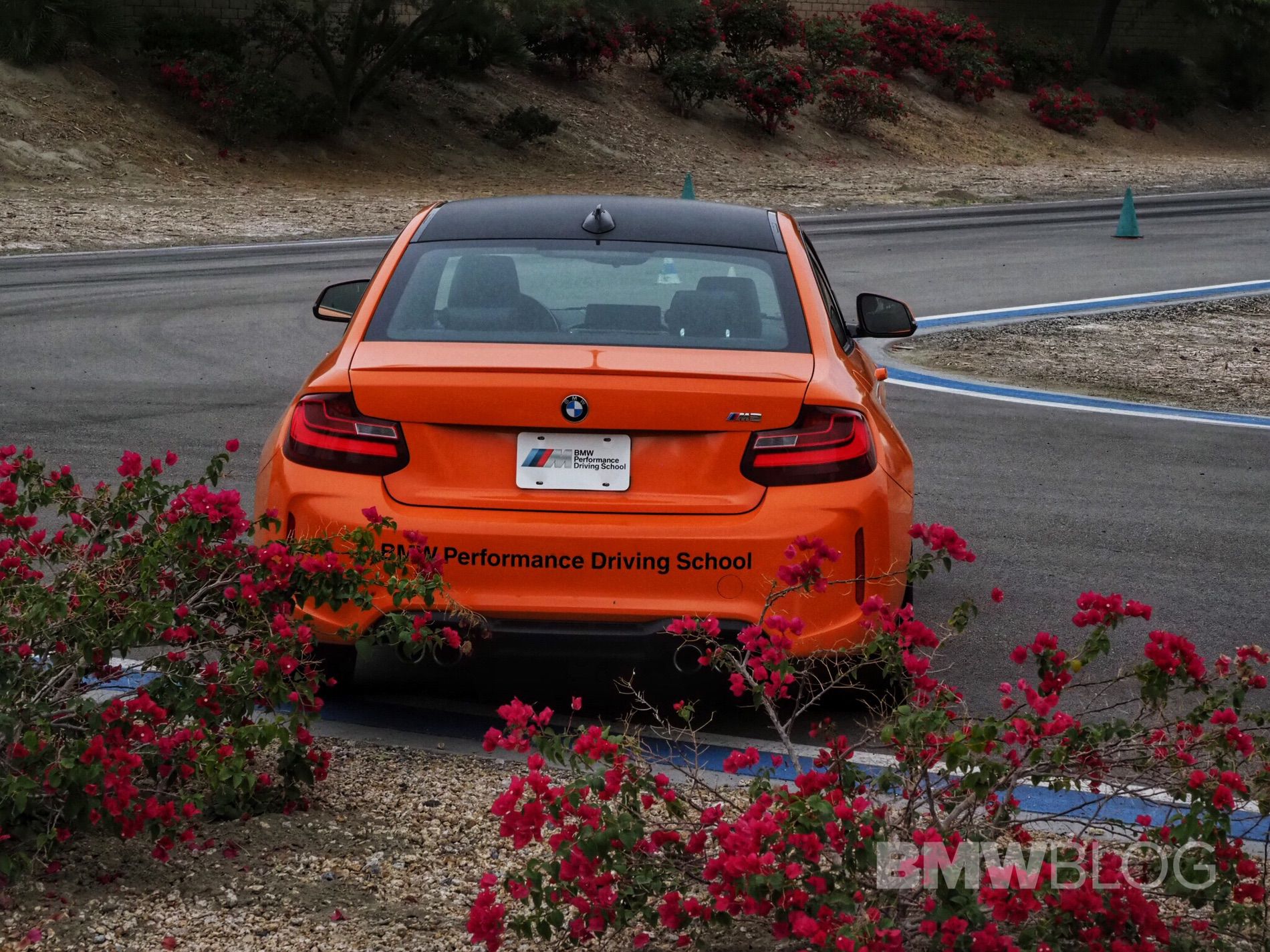 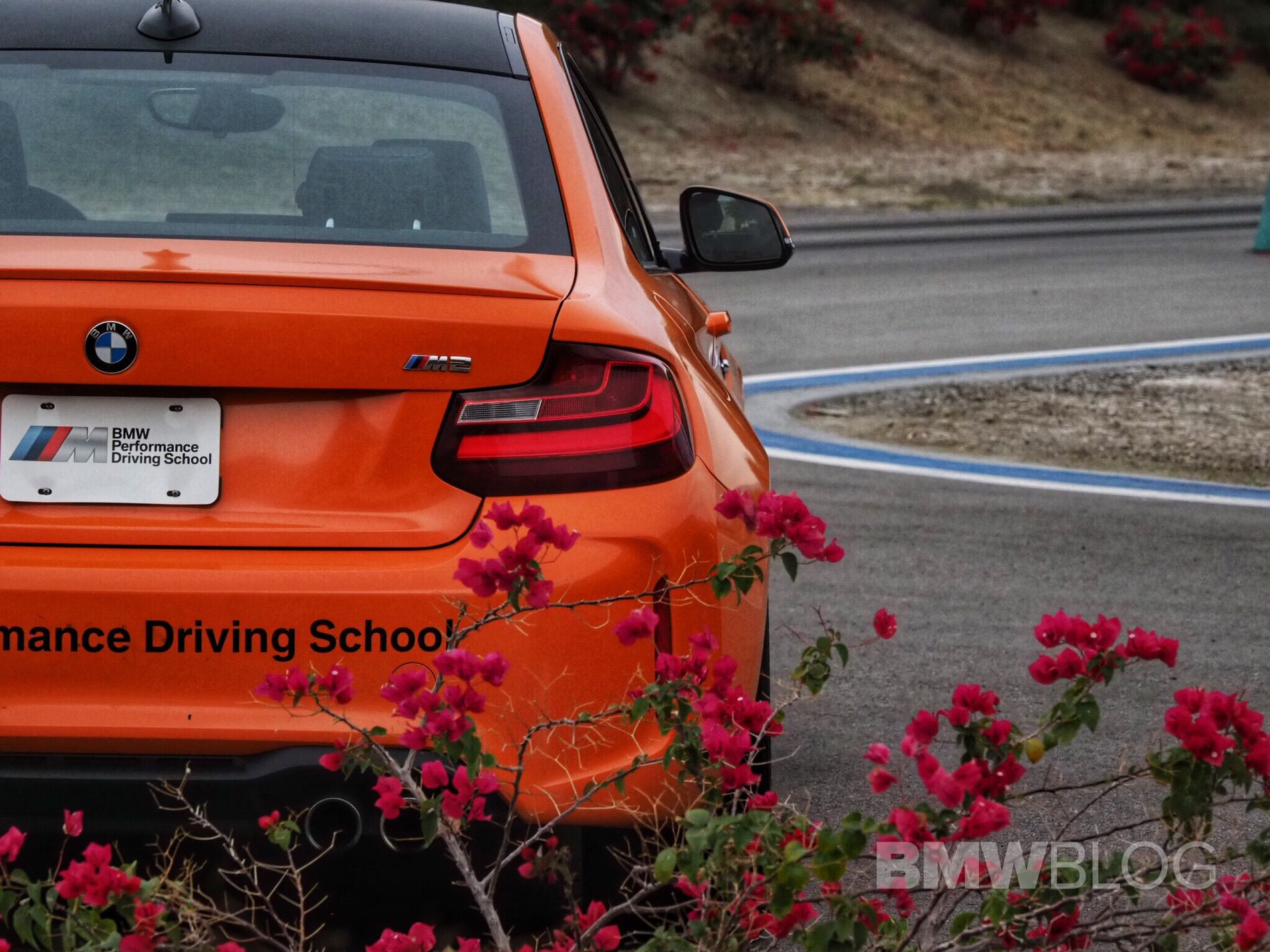 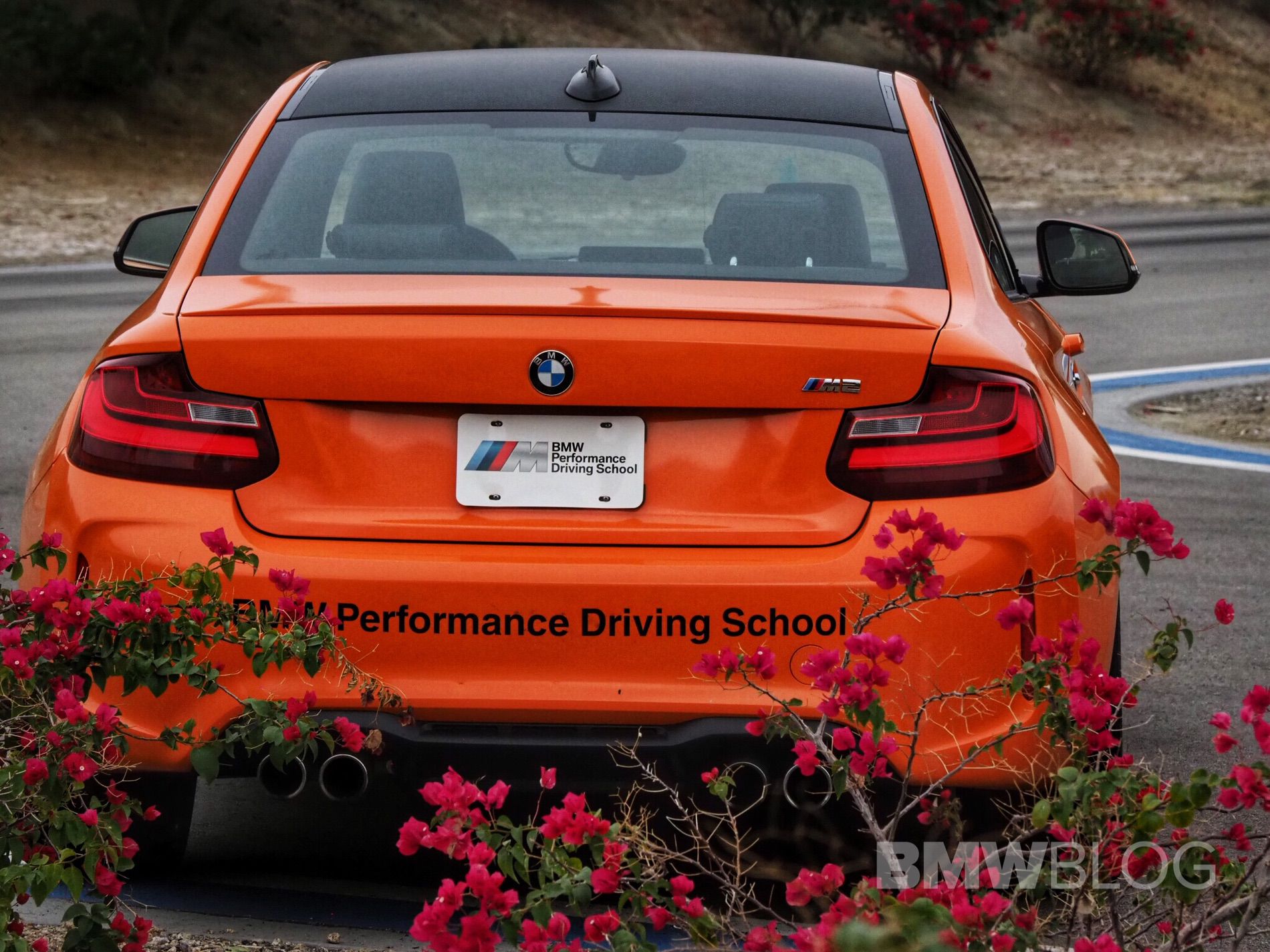 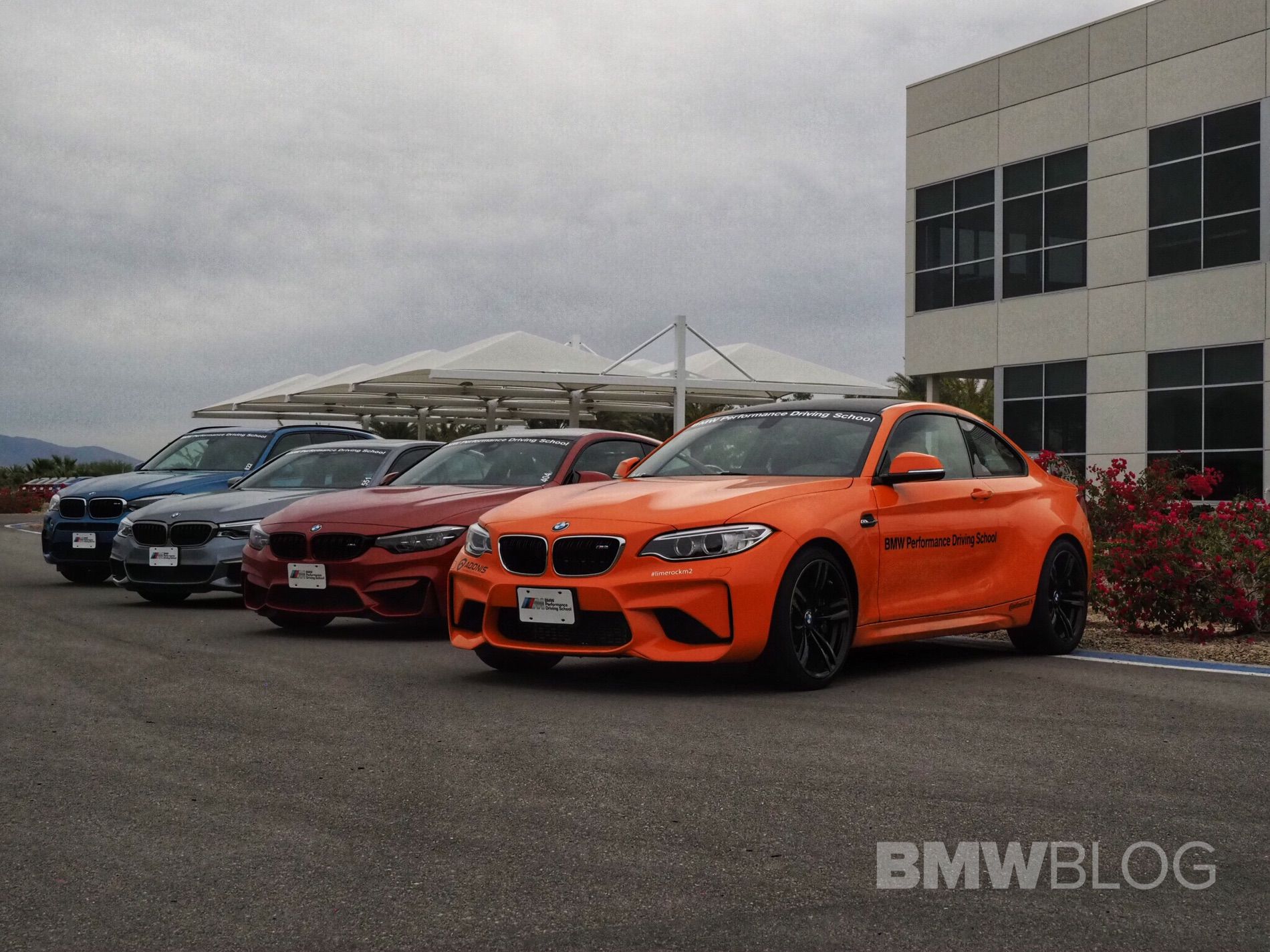