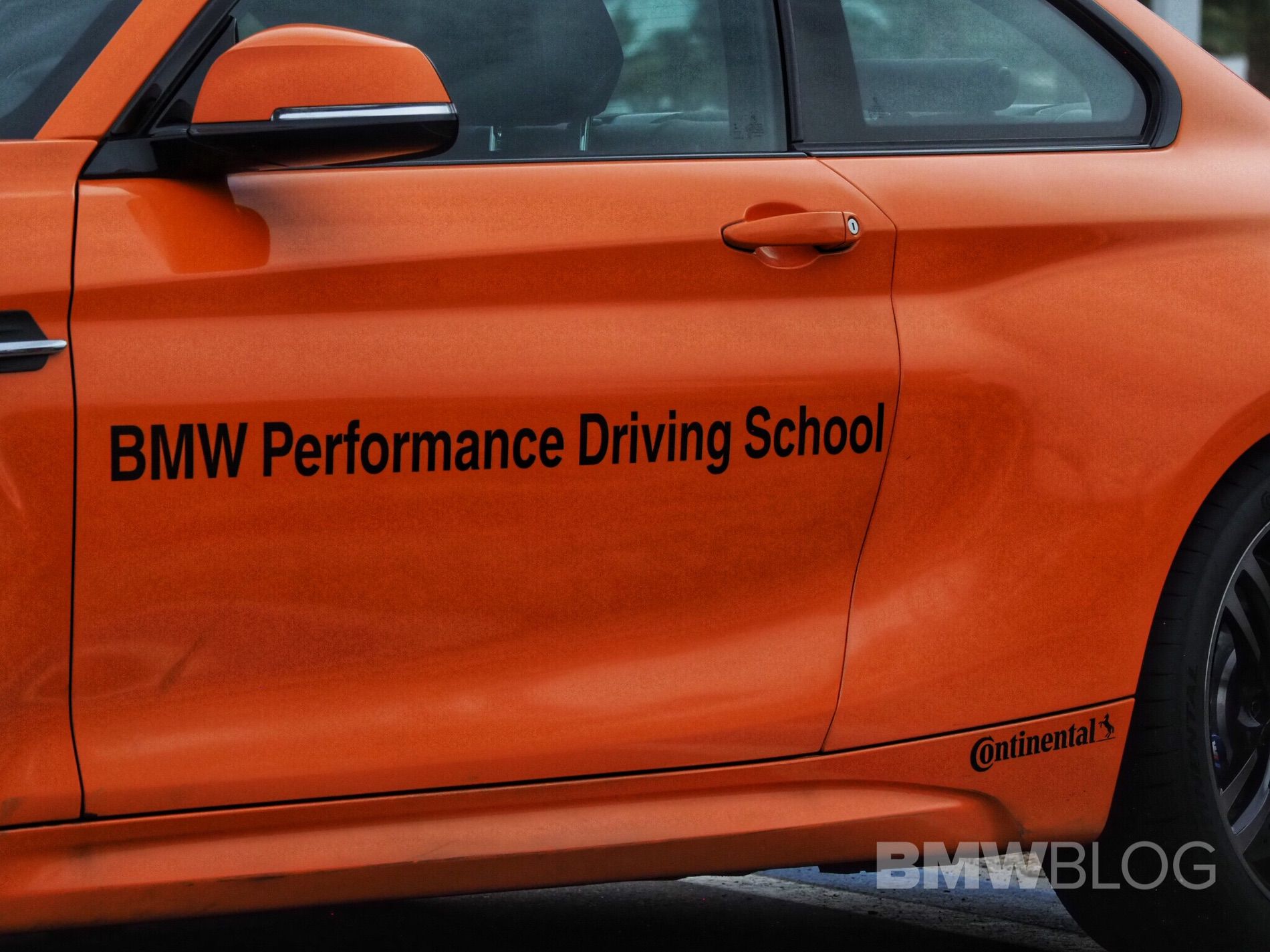 As a farewell to the E92 M3, BMW of North America announced back in July 2012 a limited edition of the popular M3. Dubbed BMW M3 Lime Rock Park Edition Coupe, the special M3 was limited to 200 units which sold out quickly despite the price tag of $70,100.

The car sold out rather quickly and the E92 M3 Lime Rock climbed to a rockstar status in the BMW community. But today, you can actually become of those rockstars. On Bring-a-Trailer, a 2013 BMW M3 is a Lime Rock Edition that shows just over 40k miles is available for auctioning.

This example was also optioned with the Cold Weather and Premium Packages, black Novillo extended leather, a 7-speed dual-clutch transmission, and Enhanced Premium Sound, all contributing to a total suggested retail price of over $84,000. The D-shaped sport steering wheel is lined with Alcantara and had the Takata air bag recall completed earlier this year.

The car is described as remaining stock apart from a K40 radar/laser detector and laser jammer. This E92 is now sold with records, an accident-free Carfax, and a clean Georgia title in the seller’s name.

E92 M3’s 4.0L S65 V8 remains stock, and the Inconel-titanium exhaust from BMW Motorsport saves 20 pounds over the standard unit in addition to having a more aggressive sound.

To bid on it, you can head over to BaT.