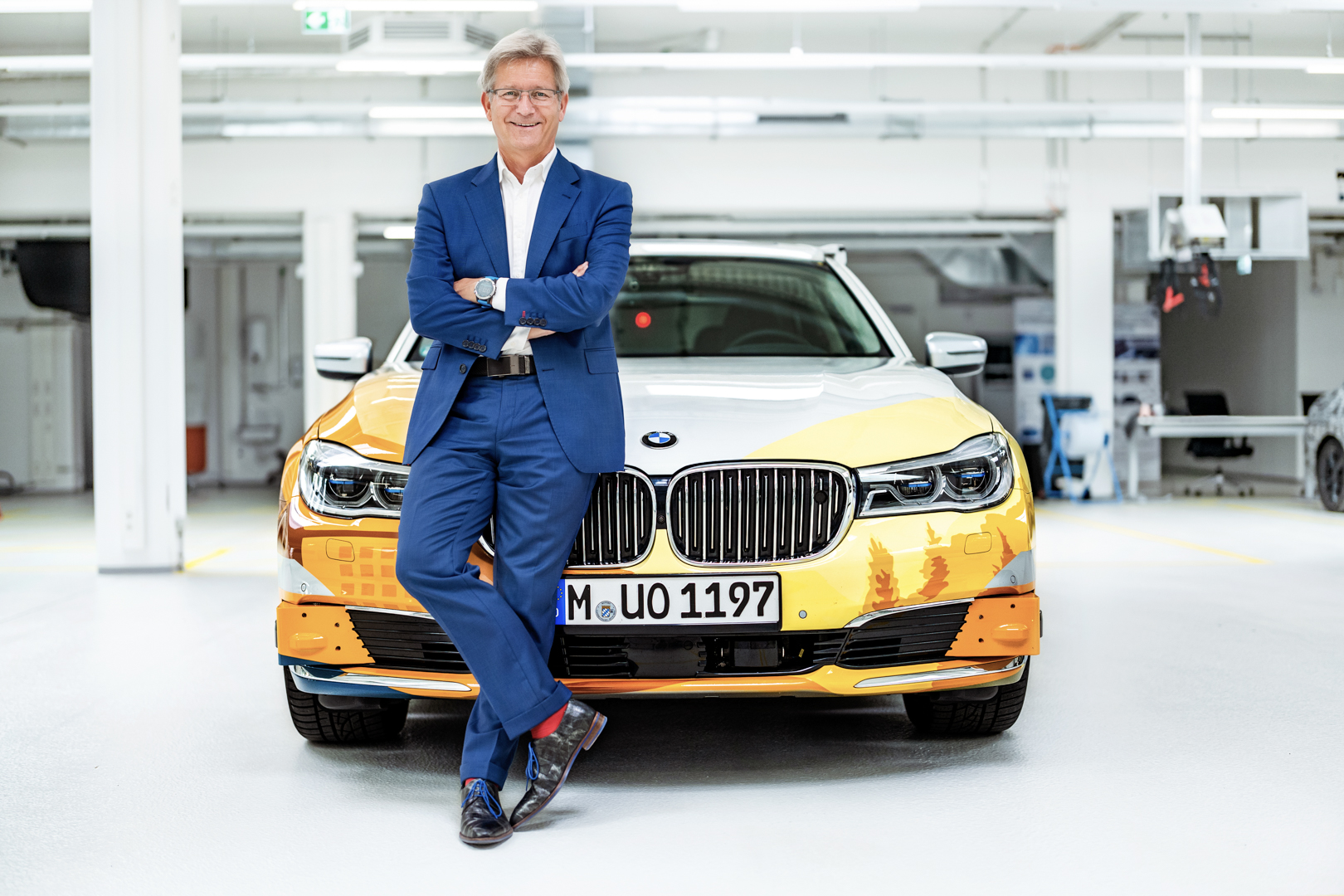 In September 2017, BMW launched a new center for automated driving and driver assistance in Unterschleissheim, Bavaria. BMW AG’s Senior Vice President of automated driving, Elmar Frickenstein and his team have now been there for 450 days working on autonomy and he’s recently spoken about his time there.

When asked about BMW’s decision to make an entirely new facility dedicated to autonomous driving, Frickenstein explained just how important autonomy is in the industry. “We are currently experiencing the largest paradigm shift in the history of the automotive industry. The industry is set to witness more change in the next decade than in the past 30 years. Today, we are already on the brink of highly automated driving.” he said. 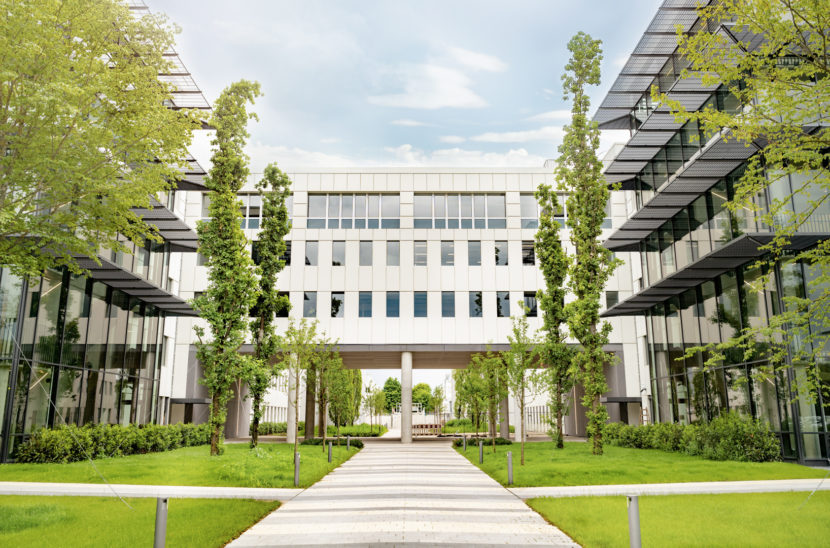 “To succeed, we must have the courage to change our way of thinking. And this is exactly what we have done. Having the Campus as a central site where all of the BMW Group’s autonomous driving resources are bundled forms a fundamental element of our all-embracing approach.”

He also mentioned how much quicker his team can work, and test their work, within their own facility. “For example, software developers can immediately test out code they have just written – in the actual vehicle and in just a few steps.” 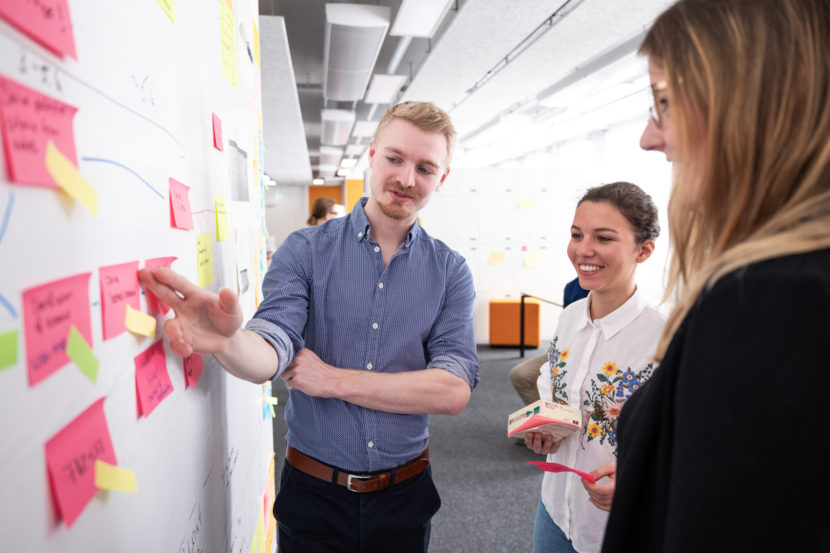 Being in a new facility, Frickenstain and his team have been able to create their own system of work, allowing them to move more quickly. According to Frickenstein, they’ve adapted “an agile working method known as LeSS – Large Scale Scrum. And we aligned the organisational structure to the new working environment. Working in feature teams with end-to-end responsibility, our employees at the Campus produce valid results in two-week sprints that they can test out and experience in the actual vehicle.” He says this new environment and work system makes the campus feel like something out of Silicon Valley.

Another big part of what Frickenstein likes so much about this new campus and system is that they can quickly and easily adapt their methods if possible. “For example, the teams convene for a ‘sprint review’ at the end of each sprint. They present their results to all the employees in a kind of marketplace. This means that when they plan the next sprint afterwards, consideration can also be given to issues arising at short notice as a top priority.” 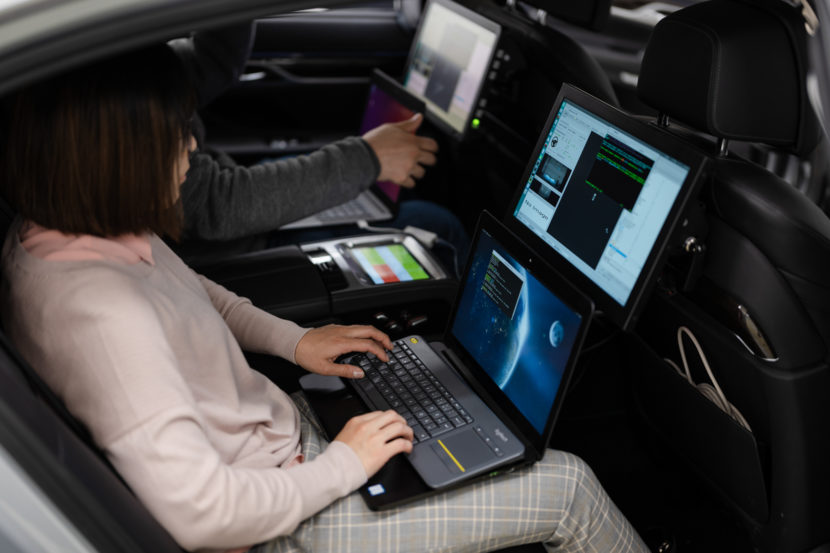 This helps to create a more efficient and more effective workplace that’s constantly adapting to be better. “The beauty of it all is that these regular exchanges put the developers in a position where they can make decisions themselves, which is crucial not only for product advancement, but for this style of teamwork as well.”

So what is all of this for? “In 2021, we will be offering customers a perfected system in the BMW iNEXT that adds noticeable value to the vehicle experience. Highly and fully automated driving will give our customers back one of the most precious commodities of all: time. The optional “Highway Pilot” will allow customers to drive on the motorway from Munich to Hamburg, for example, at speeds of up to 130 km/h (81 mph) and spend the time doing other things, such as reading a newspaper or just enjoying the landscape.” 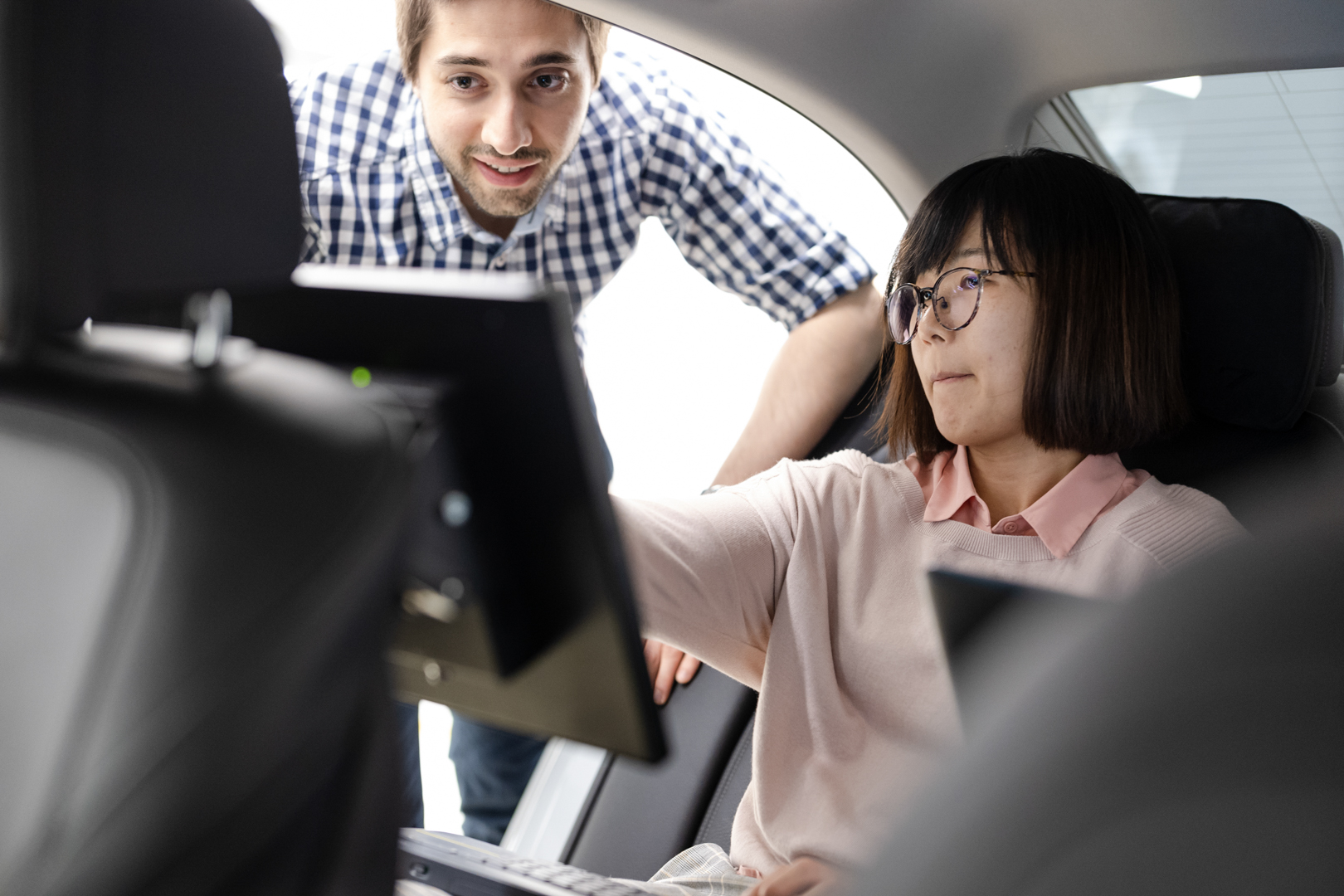 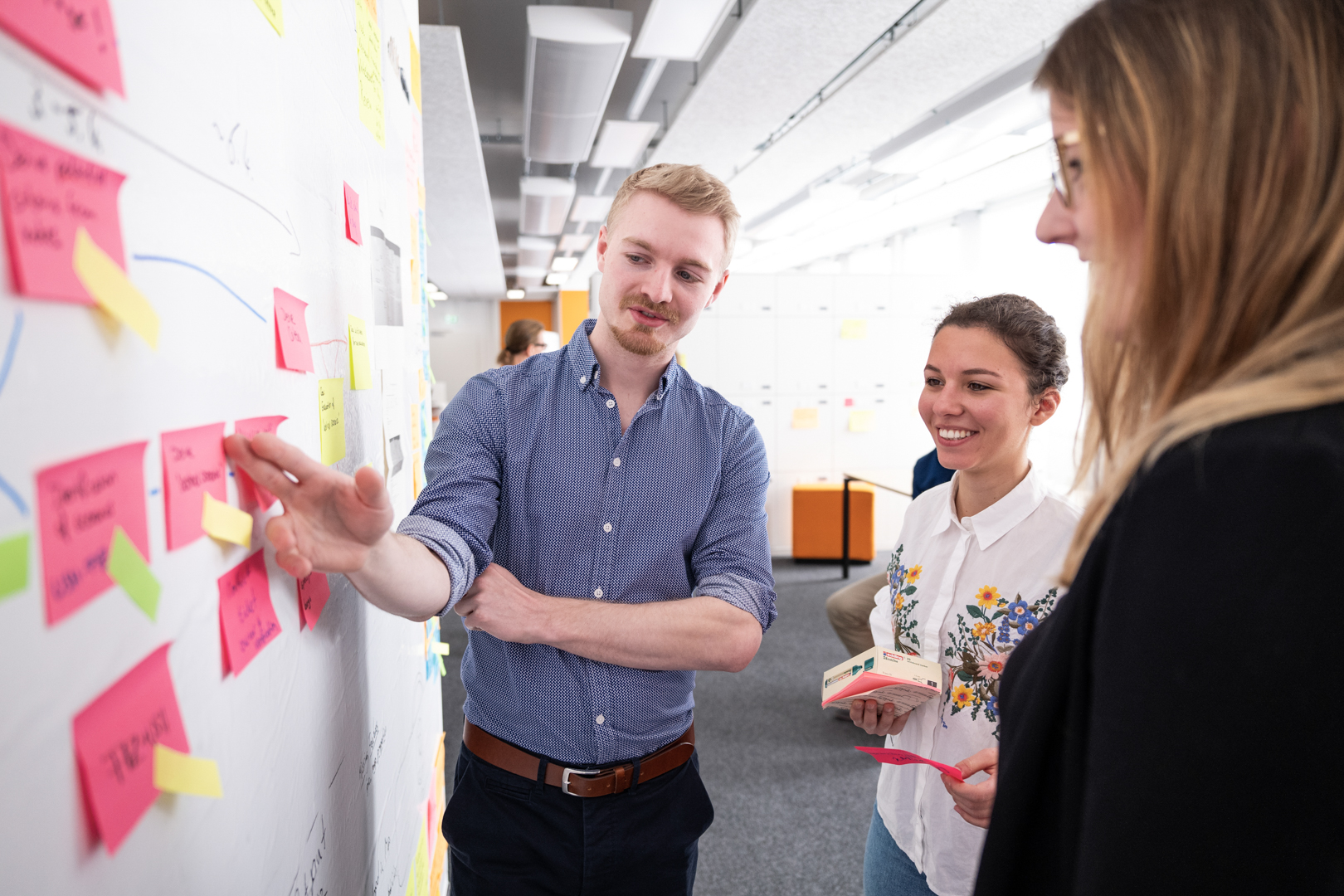 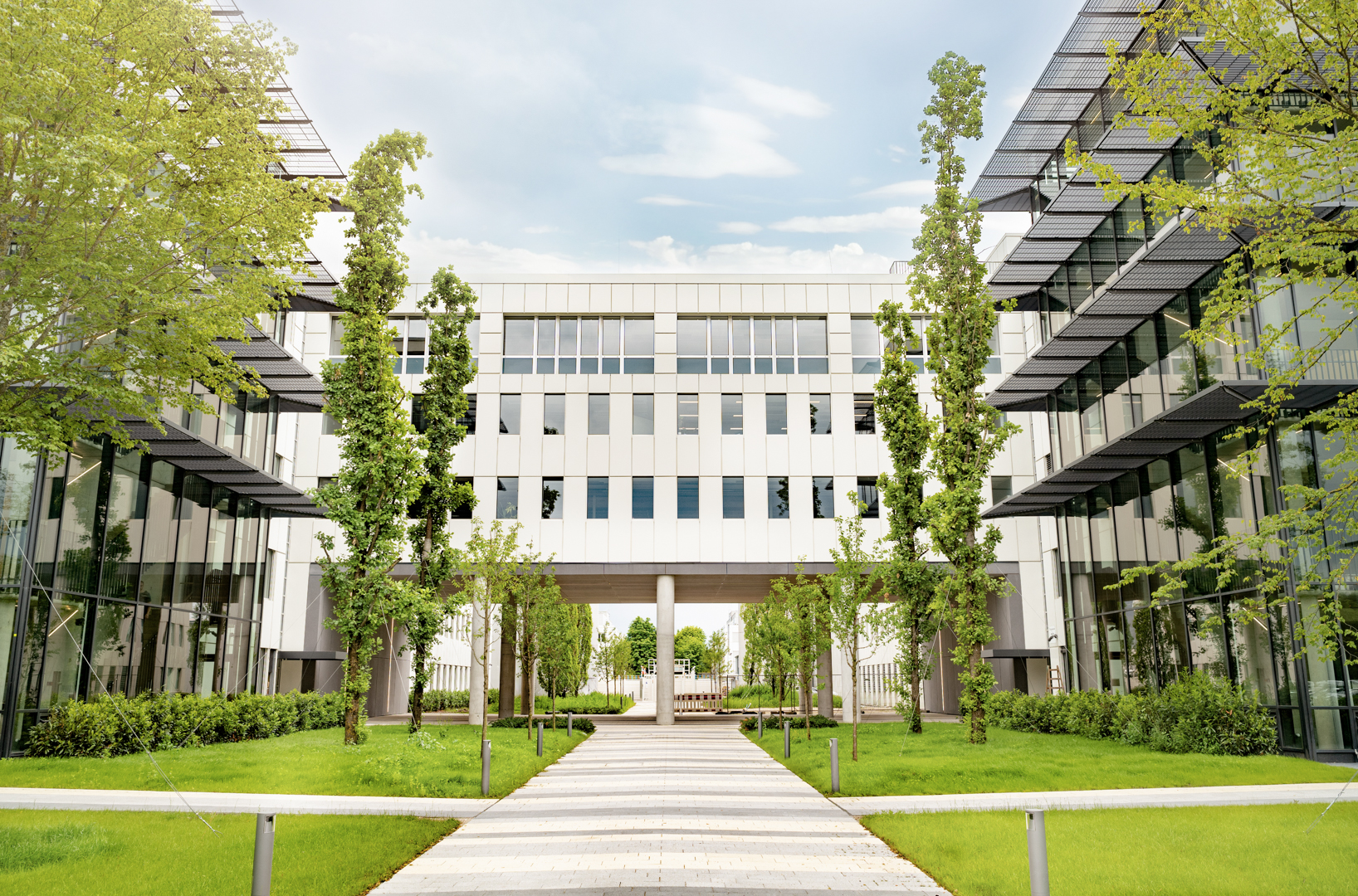