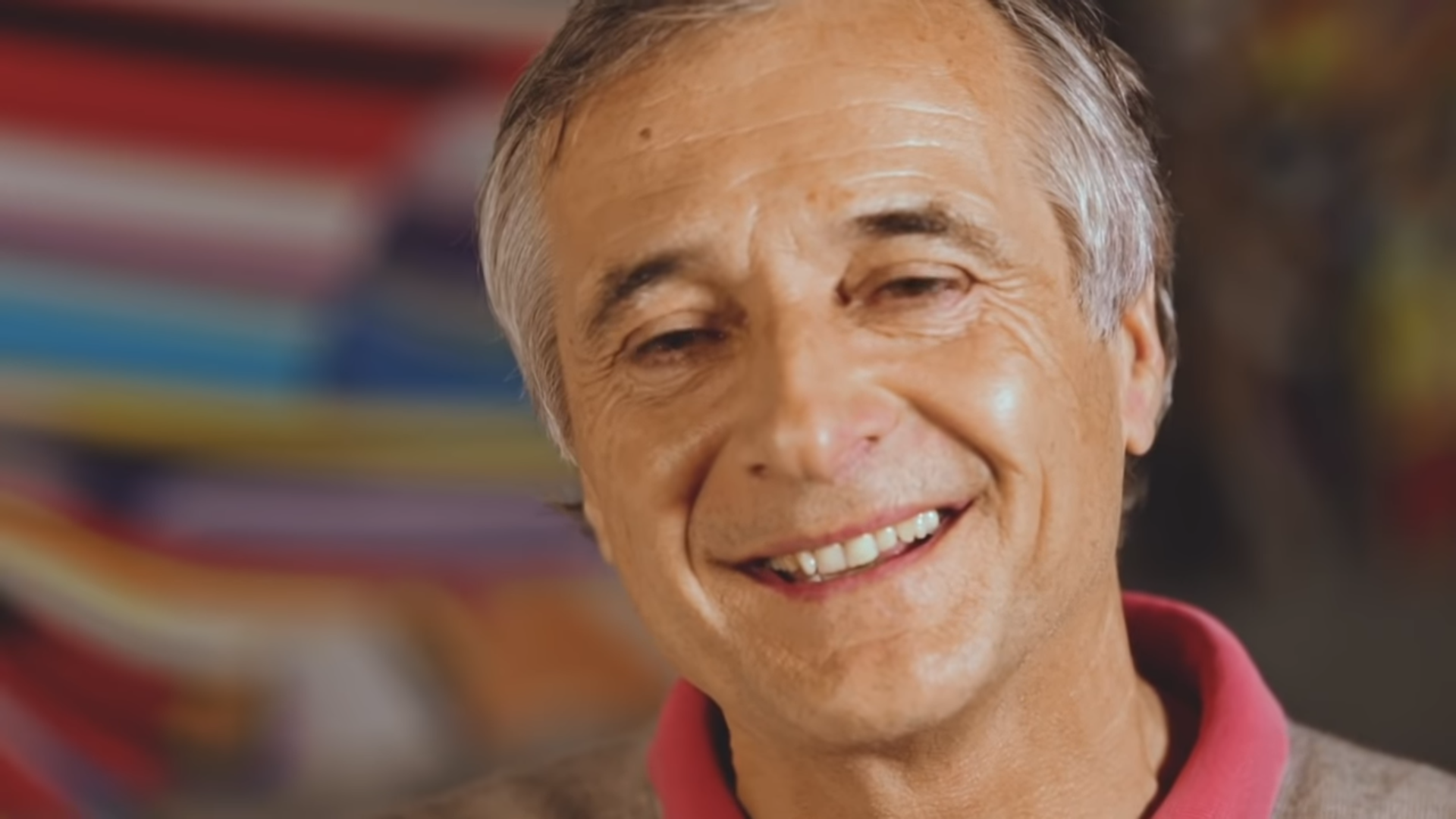 BMW is a brand fortunate enough to have known many victories in motorsport. In the ’60s, the BMW 2002 was very successful, as was the 3.0 CSL in the ’70s. In the ’80s, though, the E30 BMW M3 made the Bavarians dominant. Since then, BMW has been one of the more successful brands in all of motorsport and one of the key people behind it all has been Charly Lamm, the now-former team principal for BMW Motorsport.

Charly Lamm has been an integral part of BMW’s success in motorsport for decades and has dedicated his life to it. Now, though, it’s time for Lamm to say goodbye to BMW Motorsport and it’s a sad day.

“What would your life be like without racing?” He’s asked in this new video. “Unthinkable.” He says. “Experiences. People. I wouldn’t have missed it for the world.”

This new video from BMW Motorsport interviews Lamm a bit and takes us on a journey through not only the brand’s history of Lamm’s as well. It’s a great video, one filled with emotion coming from a man who’s loved, and had a passion for, his work and the BMW Motorsport team. We also get to remember some of the incredible success BMW has had in the past few decades. Especially with the E30 BMW M3 in the ’80s and ’90s.

He was right. The E30 BMW M3 was an absolute legend of motorsport and is still a legend on the road today. Lamm was a part of the that team. He even says in the video that Paul Rosche once told him not to fall in love with the drivers but he always felt that a personal relationship between the team and its drivers is what made them so successful. So he willingly ignored Rosche’s advice.

It’s a short but very worthwhile tribute to a man that worked so much and so passionately for BMW Motorsport and it’s a fitting goodbye to a lifelong member of the team.