When we see E30 BMW M3s now, they’re always minters, relegated to garage duty where they can collect dust and value in equal measure. But that’s not what the car was made for. The E30 M3 was designed as a homologation Touring Car, a genuine race car for the road. Which makes seeing one in a hermetically-sealed, temperature and humidity-controlled garage with almost no miles on it, it’s like seeing a wild Mustang stuck in a stable, in the dark. It needs to be free to gallop. That’s exactly what this specific owner allows his E30 BMW M3 to do.

In this new episode from Petrolicious, we meet Mark Brown and his modified E30 BMW M3, a car he drives on a daily basis. While most E30 M3s are locked away as future investments, Brown’s E30 M3 works hard, everyday, and he loves every second of it. 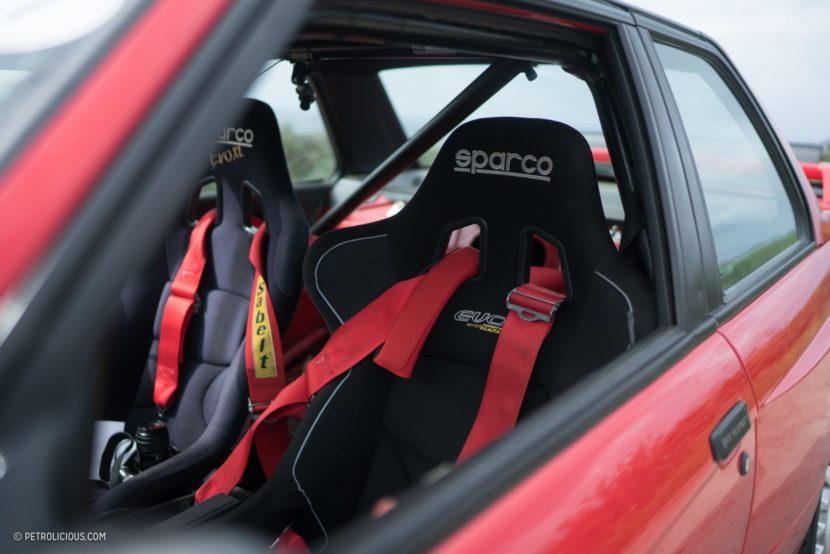 Now, he drives his E30 BMW M3 everyday because he hopes that one day, seeing one in the real world, might ignite the inner enthusiast in other kids, as it did for him when he first saw one. He says that might sound corny. It doesn’t. We get it. That’s the whole point, that’s the reason why we love cars. The emotional connection to a car is the entire purpose of owning a car like the E30 BMW M3.

This is a great video, you should check it out.