VIDEO: Five Cool and Interesting facts about the BMW X7 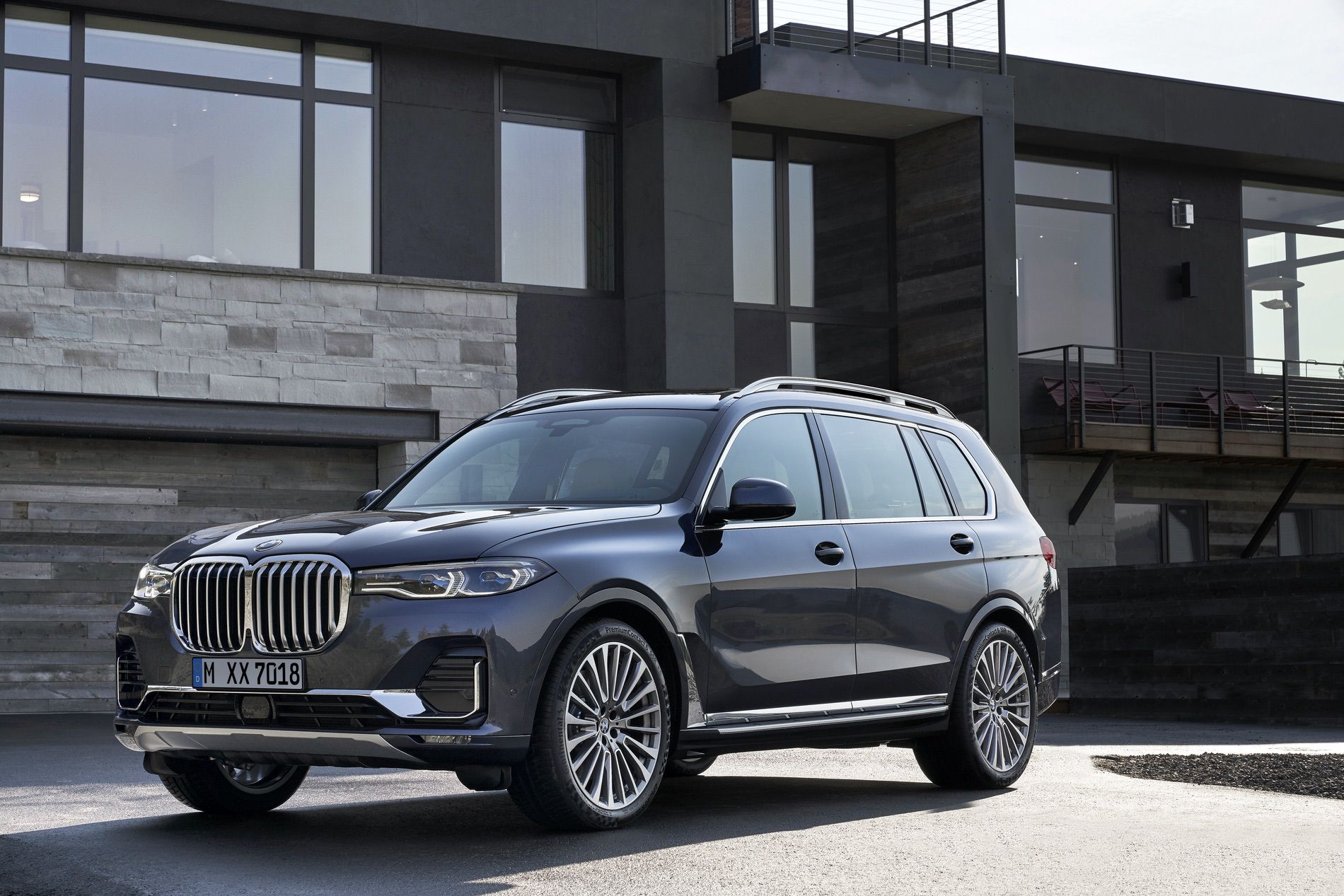 After making its debut at the 2018 LA Auto Show, the BMW X7 may have just become America’s favorite Bavarian. It’s everything Americans want in an SUV —  it’s massive, it’s incredibly luxurious and it’s utterly superfluous. If it came with a gun rack on the roof, BMW wouldn’t be able to make enough of them. Still, despite its superfluous nature, it’s actually a very interesting SUV that has a few things some enthusiasts should know. So we compiled a short little video about them.

There are only five interesting facts in the video, as we just focused on things that make the BMW X7 stand out and things that some enthusiasts might not know. For instance, the X7’s simply enormous Kindey Grilles certainly make it stand out. It’s not the largest grille setup ever fitted to a car (have you seen the new Toyota Avalon? Woof) but it’s close and it’s certainly the biggest ever fitted to a BMW. It’s also one of the main points of criticism for the X7. 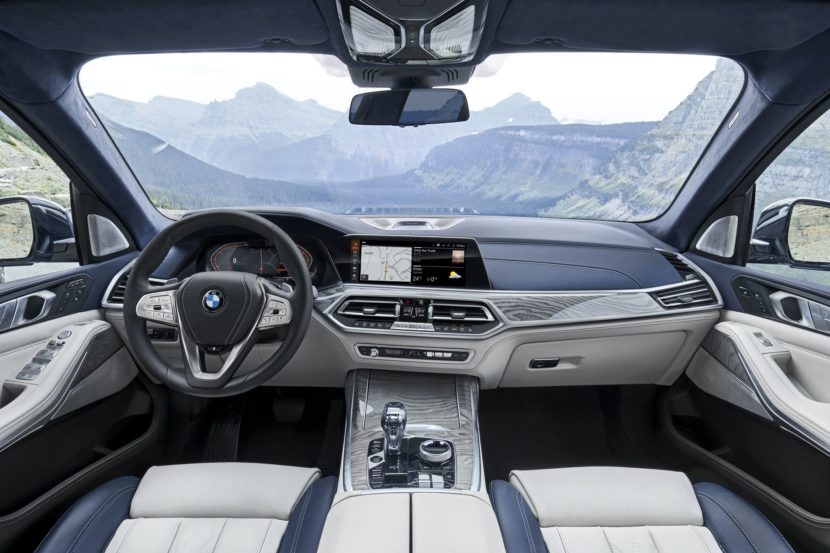 One thing that some enthusiasts might not know is that it actually comes with an off-road package. Why a massive, three-row luxury SUV needs an “off-road” package, I don’t know. Still, it has one. It’s not the most off-roady of off-road packages, though, as it only comes with an electronically-controlled rear diff on top of normal xDrive all-wheel drive and some off-road driving modes, for things like rock, sand and snow. So it doesn’t turn the BMW X7 into a desert-ready Land Cruiser but it should help in climates with rough snow.

We’re actually really excited to get a BMW X7 to ourselves for a week, to see what it’s actually like to live with. While it’s needlessly large, excessive and luxurious, there seems to be a certain charm to its excess and brutishness. We can’t wait to test it out.