VIDEO: Shmee150 gets a sneak-peak at the BMW M8 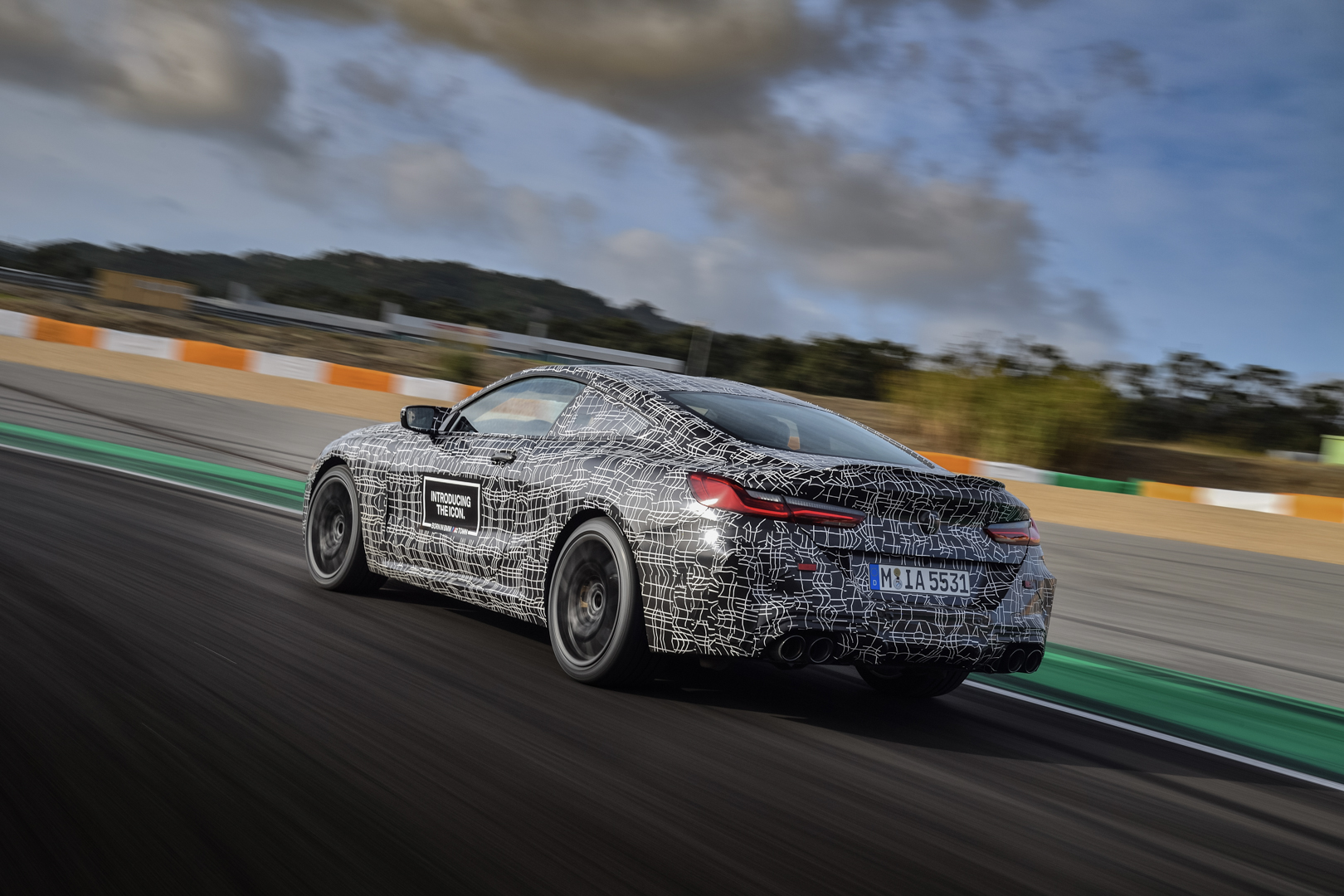 Yesterday, BMW released some prototype M8 photos, along with some official specs and info. It was basically a teaser release to keep us all on the hook until the actual car is revealed. We don’t know exactly when we’ll see the real-deal BMW M8 so, until then, this is all we’ve really got. Although, some journalists and YouTubers were given some time with the BMW M8 as passengers. Famous YouTuber Shmee150 was one of them and has some video of his passenger ride along in the M8.

In this video, Smhee rides shotgun while Joerg Weidinger is behind the wheel, just giving us a taste of what the M8 can do. You can tell he isn’t really pushing it at all by the way he’s driving and how he’s describing what was done to make the M8 different from the standard 8 Series. I can barely talk and walk at the same time, this guy is talking and track driving with ease. 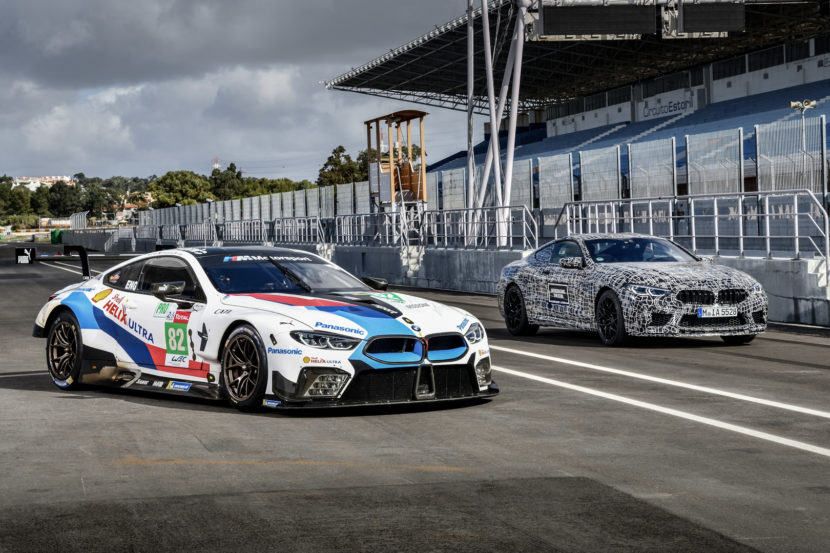 During the drive, Shmee asks a few questions and Weidinger answers them in a typically direct and German way. Weidinger also shows off the two different 4WD driving modes, both regular 4WD and 4WD Sport. In the former, the M8 actually allows for a decent amount of spin before it reels everything back in. But it looks like more fun in 4WD Sport, as the slip angles allowed become larger and the car’s willingness to kick its tail out becomes great. Weidinger actually laughs a bit at how much fun it is. One encouraging sign is that the BMW M8 seems easy to slide and control, so it looks it it could be a genuine driver’s car.

After that, Shmee actually gets to drive the BMW M8 GTE race car. Though, he doesn’t drive it for long and says that it’s a pretty brutal experience. Still, it’s interesting to see.