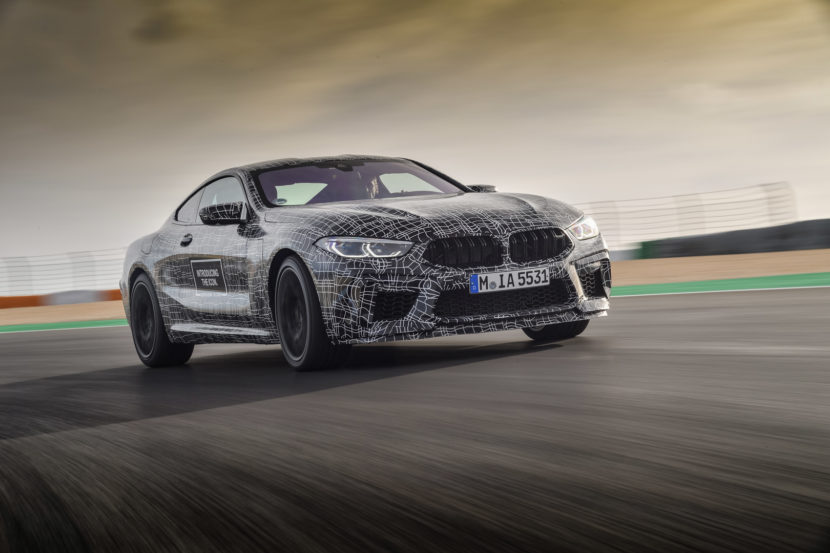 It’s been a very long time coming for the BMW M8. We still have to wait a bit longer, as the actual debut of the M8 is still some time away but we now get a bit of a taste of the first-ever BMW M8.

While this is the second generation of 8 Series, it’s the very first M8. There was an M8 Concept decades ago but it never reached production and it was just a lone prototype. Now, an official M8 is here and it seems very promising. 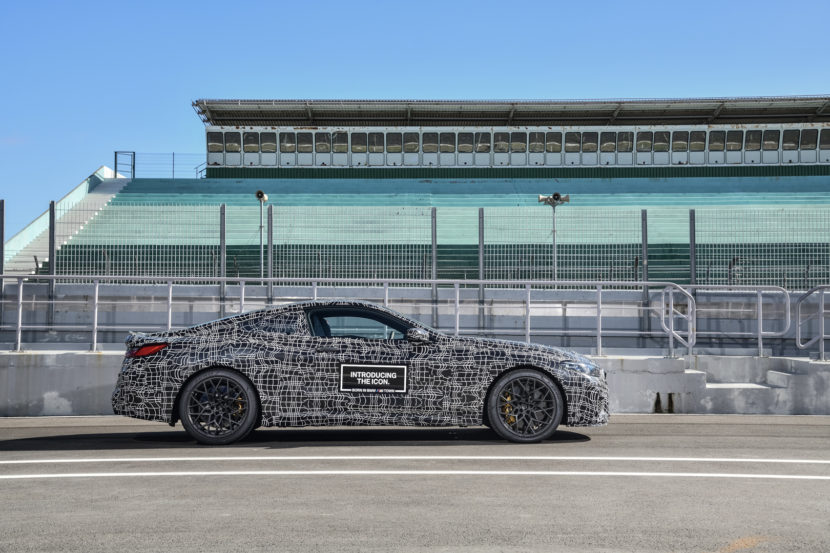 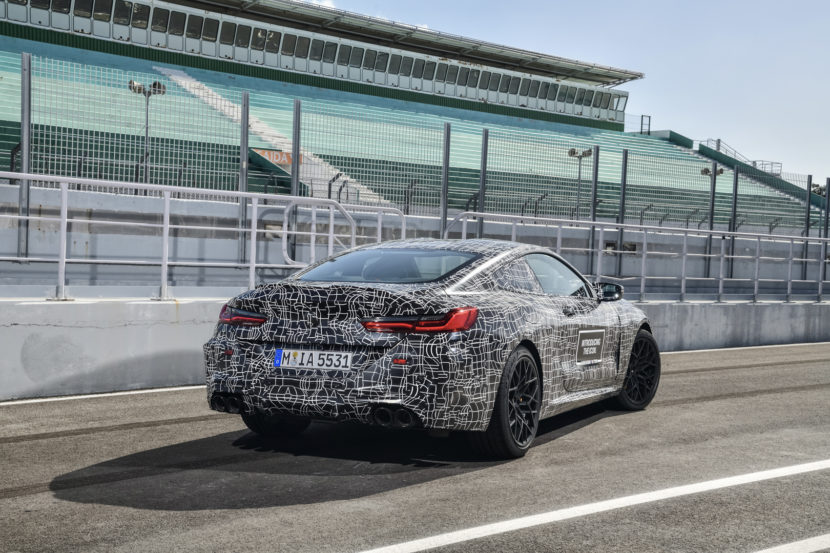 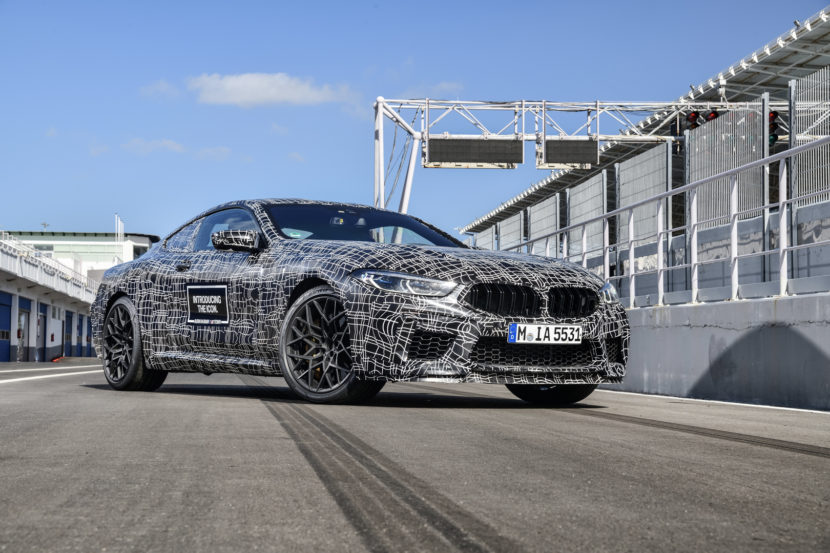 The photos BMW has released are of a camouflaged car, so we don’t actually get to see it in the flesh. However, it’s enough to get a good idea of what it’s going to look like. Combine what we’re seeing here with what we’ve seen from the BMW M850i and we can basically “see” what the M8 is going to look like.

It doesn’t seem to be entirely too different from the M850i at first glance but if you look close enough there are some subtle differences. It has an entirely different lower front fascia, with different air intakes and more aggressive lines. It also gets black Kidney Grille insert slats that seem doubled up, making them a bit sportier looking. 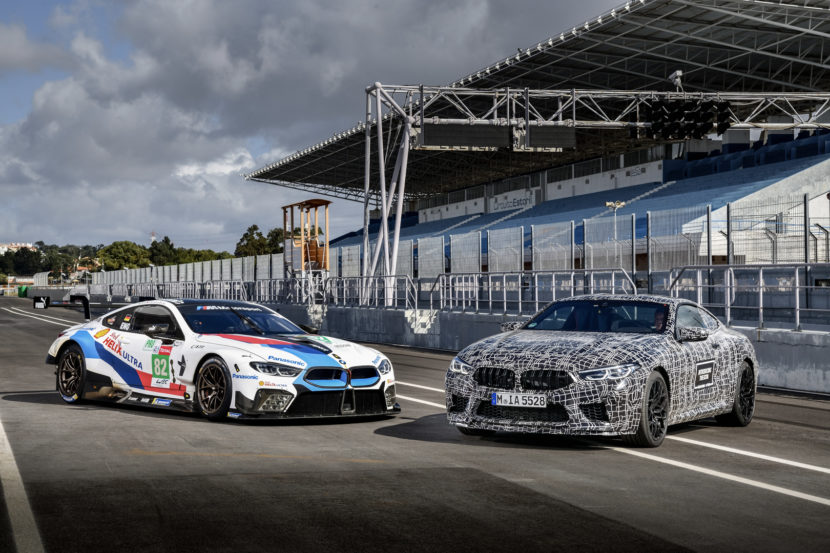 The BMW M8 also has M-style mirrors, similar to the BMW M5, some pretty awesome looking wheels, a subtle lip spoiler and quad exhausts. So while it isn’t drastically different from the M850i, it’s certainly a bit more aggressive and that’s a good thing. Even the M8, despite being a proper M model, is supposed to be a bit of a gentleman’s racer. So it’s not meant to be too angry looking.

But the real info you want is what’s under the hood, right? Well, you’re in luck. Powering the BMW M8 will be a 4.4 liter twin-turbocharged V8 that makes 600 hp. So we can safely assume that it’s the same engine as the BMW M5. All of that fury will be sent to all four wheels, via an M-tuned xDrive all-wheel drive system with a rear-drive bias and a ‘2WD’ mode. So it will basically have the same power/drivetrain as the M5. 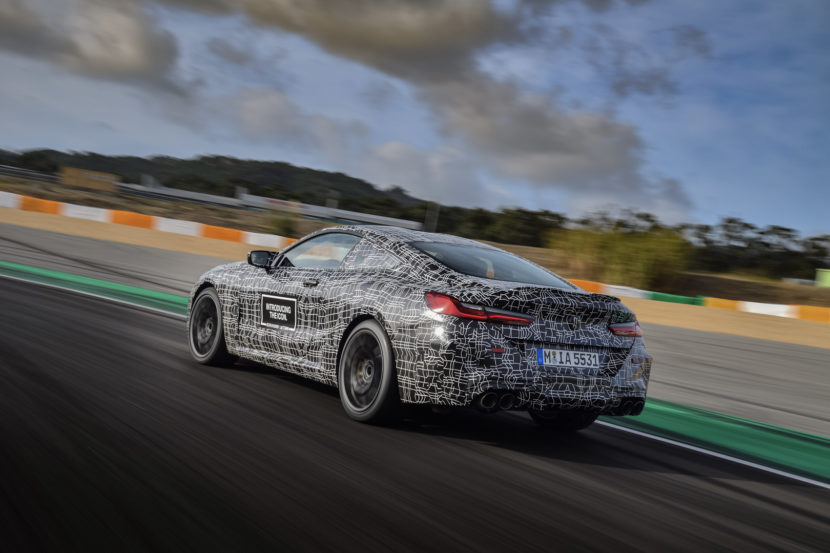 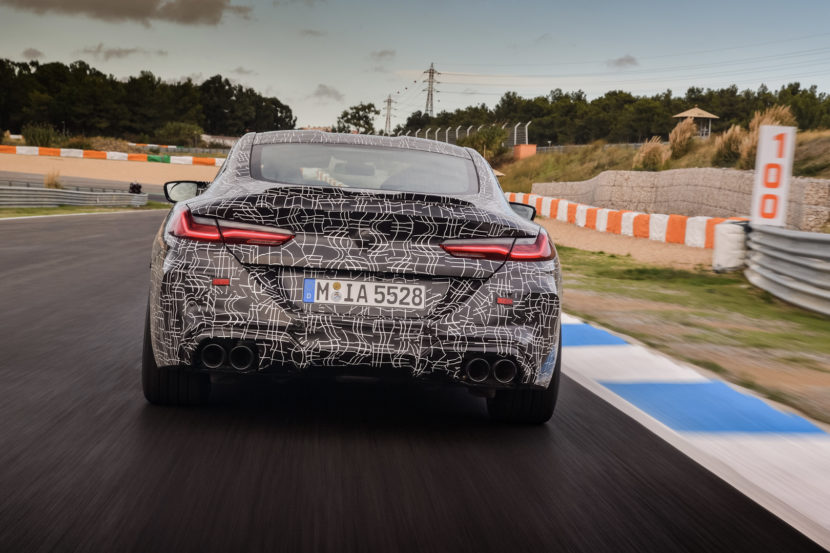 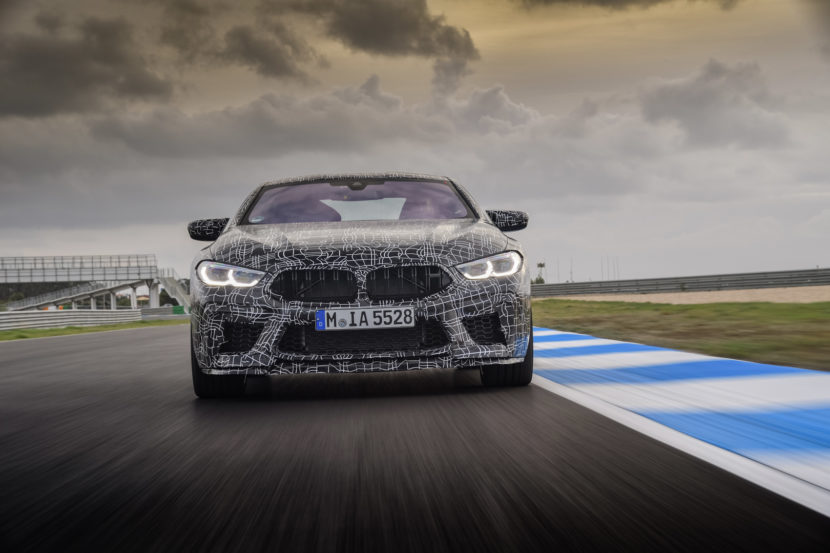 If that’s the case, though, we can expect a BMW M8 Competition within the next year or so. BMW also announced that a BMW M8 Convertible and M8 Gran Coupe will launch sometime in the future.

In addition to the power, the new BMW M8 has lost some weight versus its M850i counterpart and gained M-specific chassis and suspension upgrades. According to BMW, the M8 has less weight, a lower center of gravity, an “even weight distribution”, an “optimized wheelbase and wide tracks”. So, it will have a lowered suspension and a wider wheeltrack. But also expect some revised suspension kinematics, new subframes, bushings and brakes, all designed to be lighter, sharper and more dynamic. 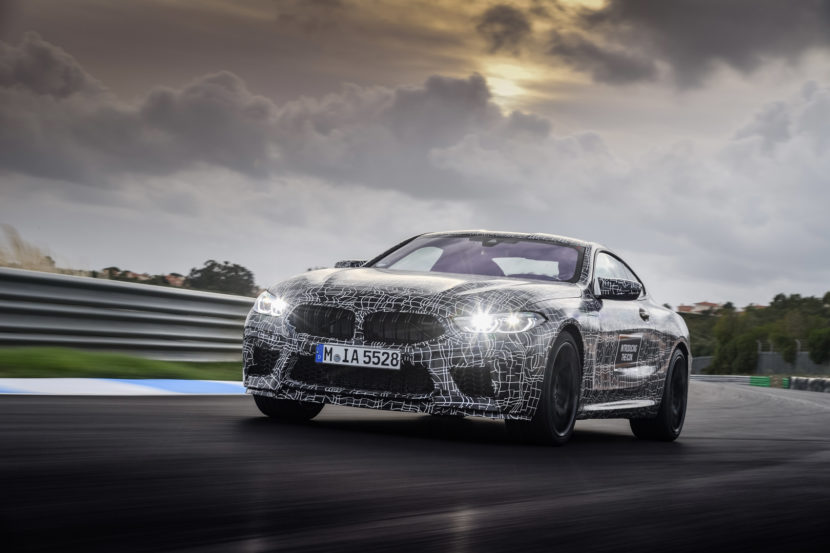 We can’t wait for the BMW M8, as it could be the best looking car in the BMW lineup and one of the absolute best to drive. Plus, it’s going to make history as the first M8 ever. Its official reveal can’t come soon enough.