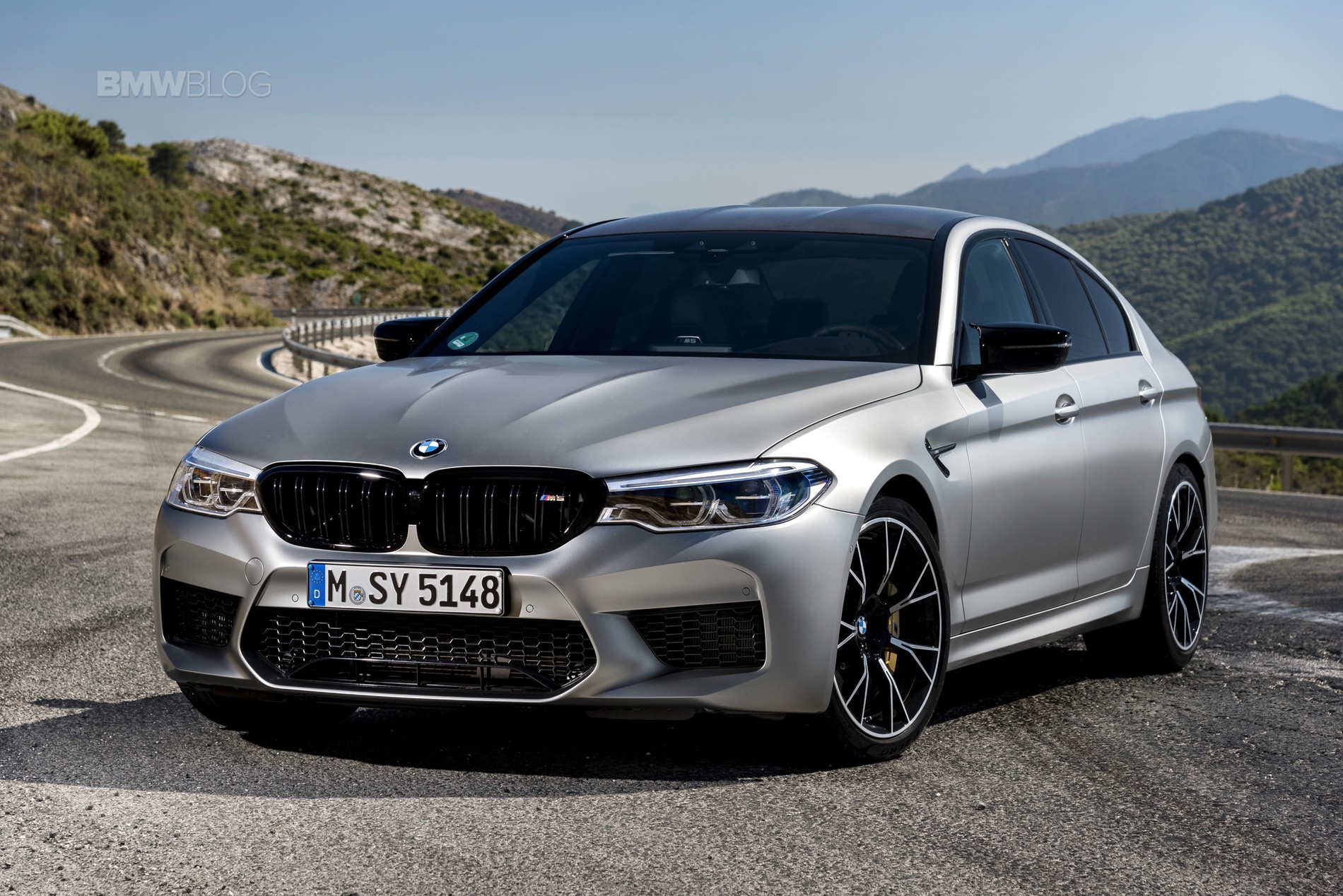 You don’t see a ton of reviews from the guys at AutoTopNL. You see a lot of POV top speed videos from them but not a ton of actual reviews. However, they’ve done a new review of the BMW M5 Competition and it’s interesting to hear their take on it, especially because they didn’t love the look of the standard F90 BMW M5. Plus, there are a few features of the M5 Competition that you get to see up close and personal, as it’s still a POV video.

One of the best parts of the new M5 Competition is its look. With the more aggressive wheels, black Kidney Grilles, black bumper inlay and black rear diffuser, it looks a lot sportier. Especially in contrast with the Pure Metal Silver paint, which looks really good on the M5 Comp. But the coolest feature, and one that I honestly didn’t know of until this video (see, this is why us journos make videos), is that the M5 Competition has weighted wheel center caps, so they always stay upright, like a Rolls Royce(!). 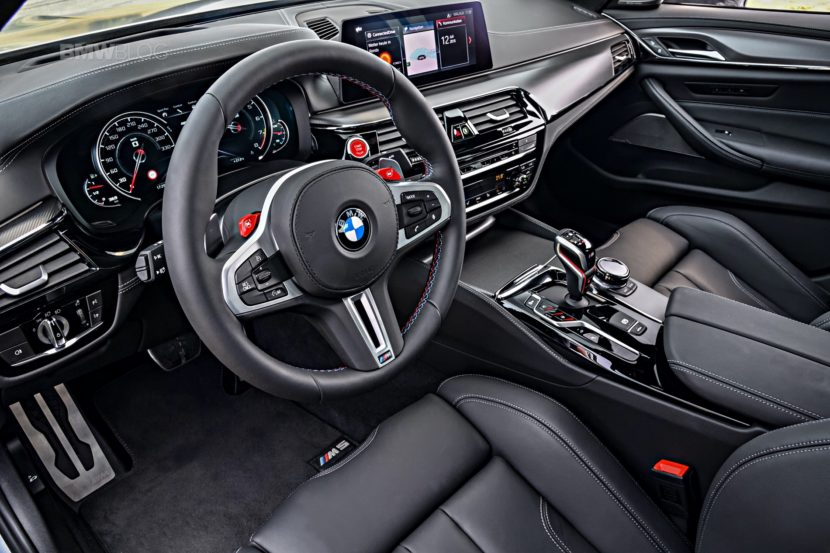 So what are the changes between the standard M5 and the M5 Competition? Well, the latter car gets 617 hp from its 4.4 liter twin-turbo V8, a bump of 17 hp, for starters. It also gets a slightly lower suspension, which is also stiffer, increased negative camber at the front wheels, stiffer rear sway bars and subframes that are bolted directly to the chassis, without any rubber bushings, to increase road feel to the seat of your pants.

That does make it less comfortable than the standard car but it’s not so much so that it’s not longer livable everyday. In fact, the M5 Competition is still likely a lot more comfortable than, say, a BMW M2. But now, it’s just that extra bit sharper and more fun to drive. Check it out.