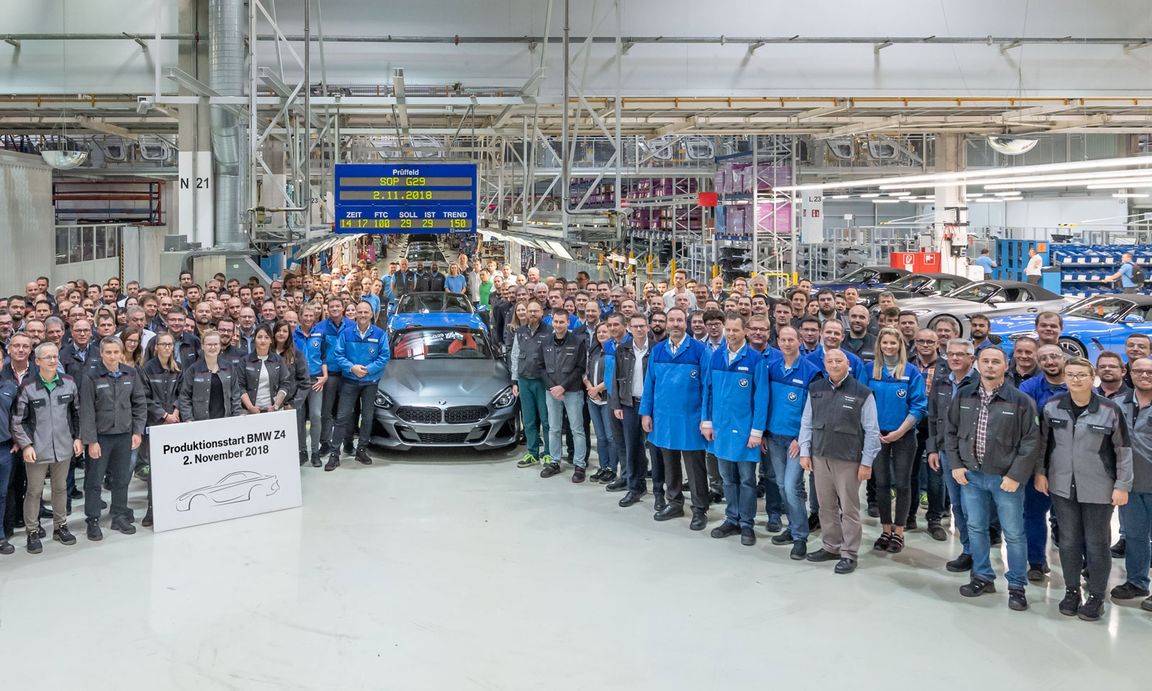 Series production of the new BMW Z4 Roadster G29 has begun. The first Z4 of the new generation left the production line at Magna Steyr in Graz last Friday. Since then, production has continued with its regular scheduling. Nevertheless, the first customers will not receive the Roadster until next spring, with the market launch scheduled for March 2019. 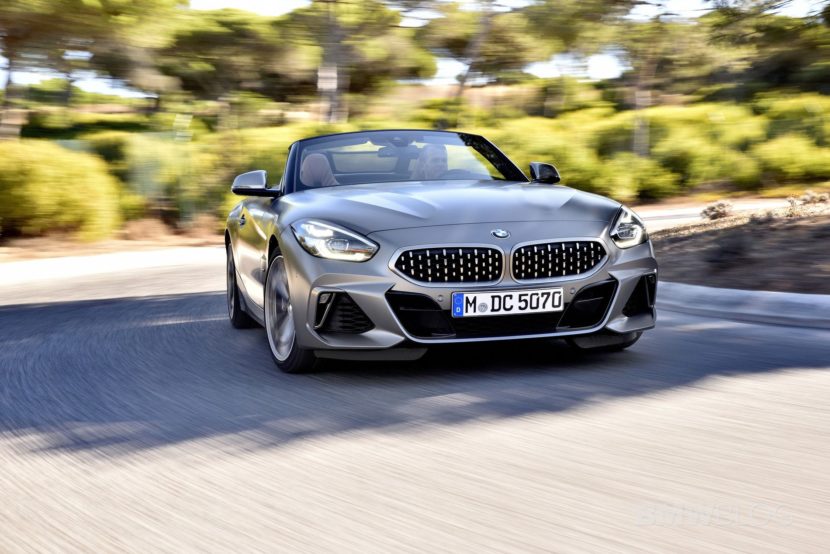 Since the start of production in 2003, more than 1.2 million BMW and MINI have been built in Graz. The engine numbers are even larger and more impressive, with more than 1.3 million engines for BMW and MINI being built here each year in Austria. For example, around half of all BMW Group vehicles sold worldwide carry an engine from Steyr under the bonnet.