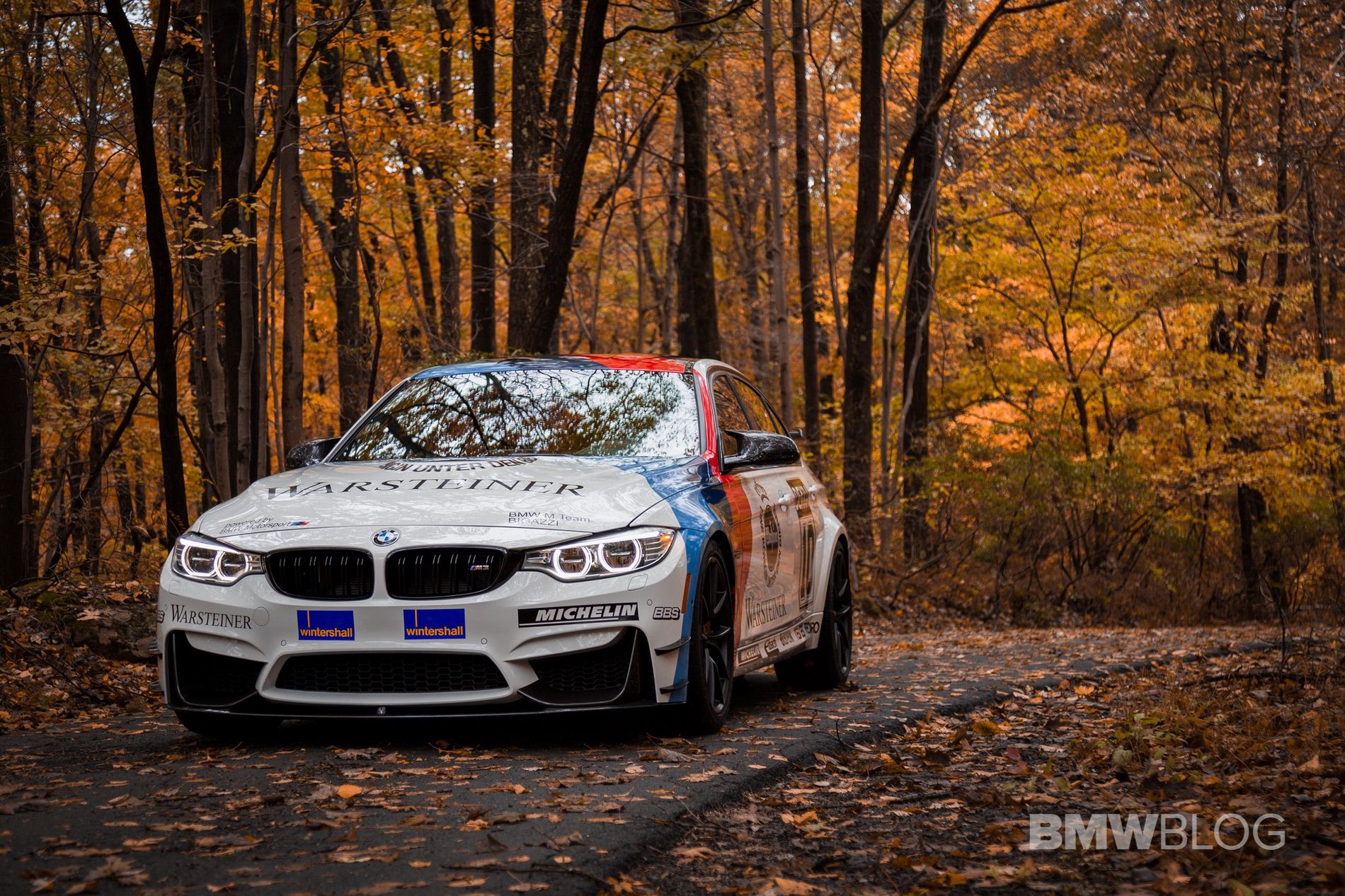 When you think of the iconic BMW E30 M3 DTM car, the first one that probably comes to mind is white, with a giant BMW M stripe running diagonally from the front fender to the opposite rear quarter-panel. Liveries with BMW M colors on a white background have been the signature of BMW Motorsport since the 3.0CSL in the 1970s, with the large stripe appearing on the M1 Procar in 1979.

This year for Halloween, we “dressed up” as throwback DTM drivers as BMW of North America loaned us a BMW F80 M3 that was equipped with just about every BMW M Performance part available and sporting a classic BMW M3 Warsteiner DTM livery. 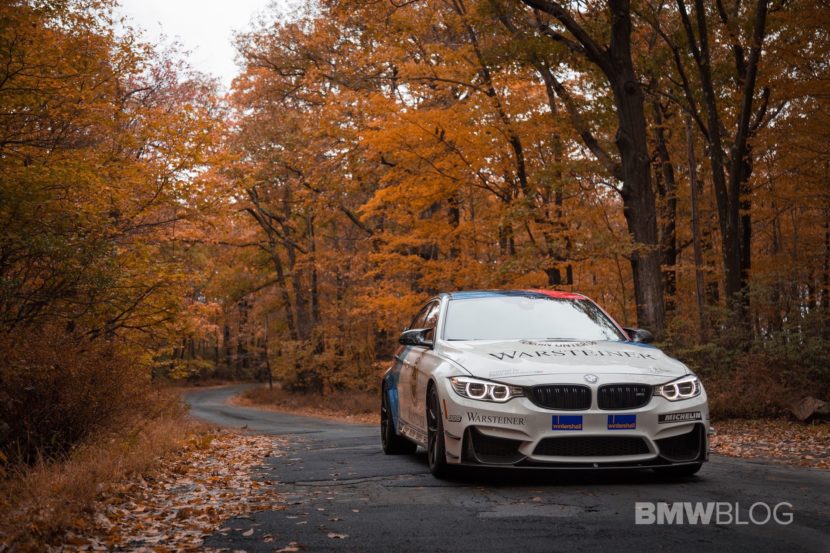 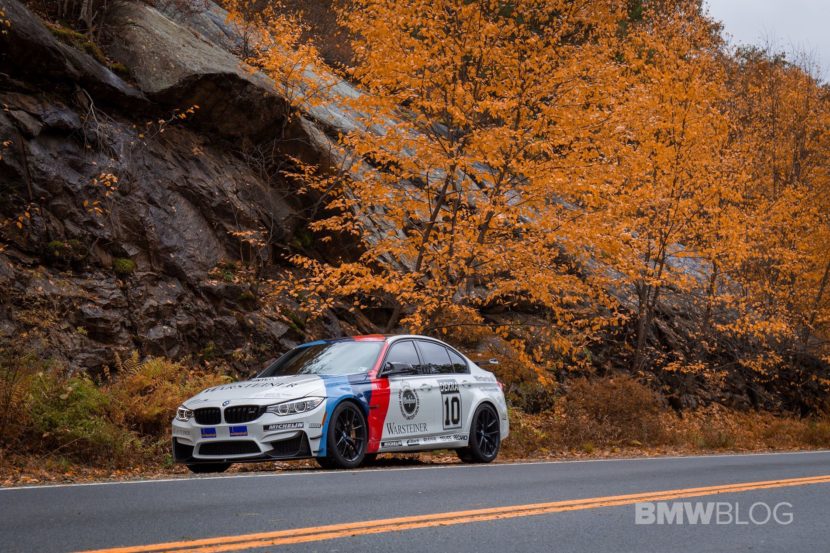 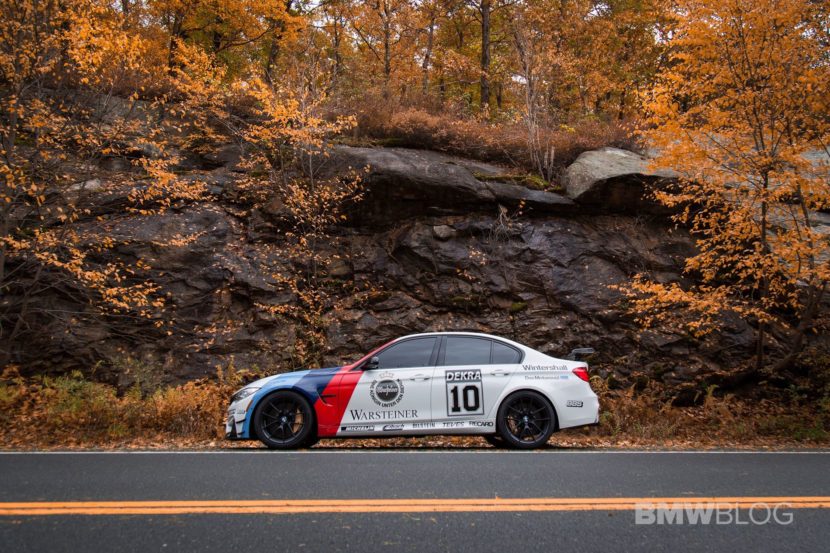 Looking at the list of options, we’re fairly certain nothing was missed: 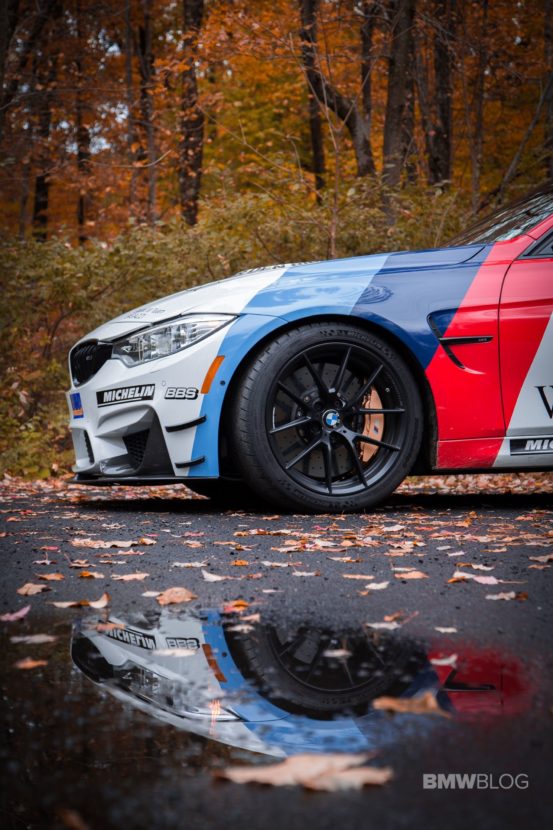 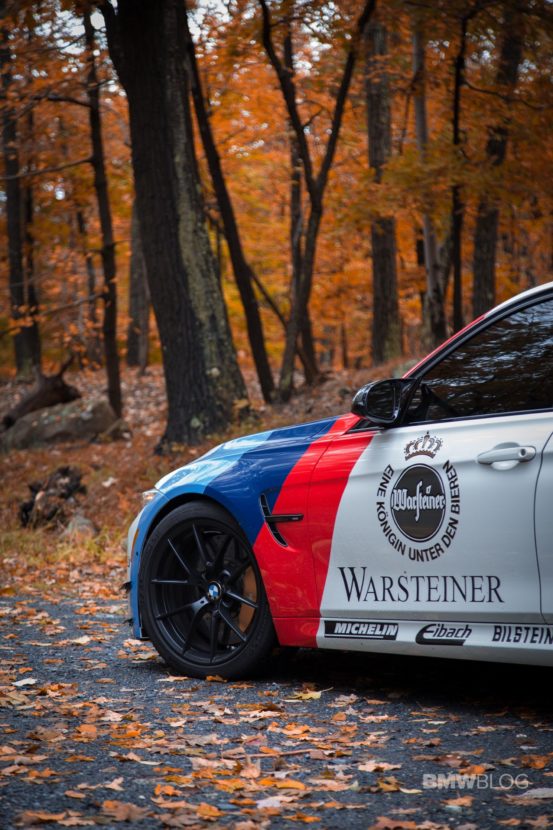 Unfortunately, it was a typical fall weekend with cold temperatures and a light drizzle—not a good combination for Michelin Pilot Sport Cup 2 tires and over 400 lb-ft of torque. So instead of heading out for some great driving roads, we went and found some fall colors and took some photos. Not as fun, but pictures last a lifetime, just like the eternal BMW M livery. 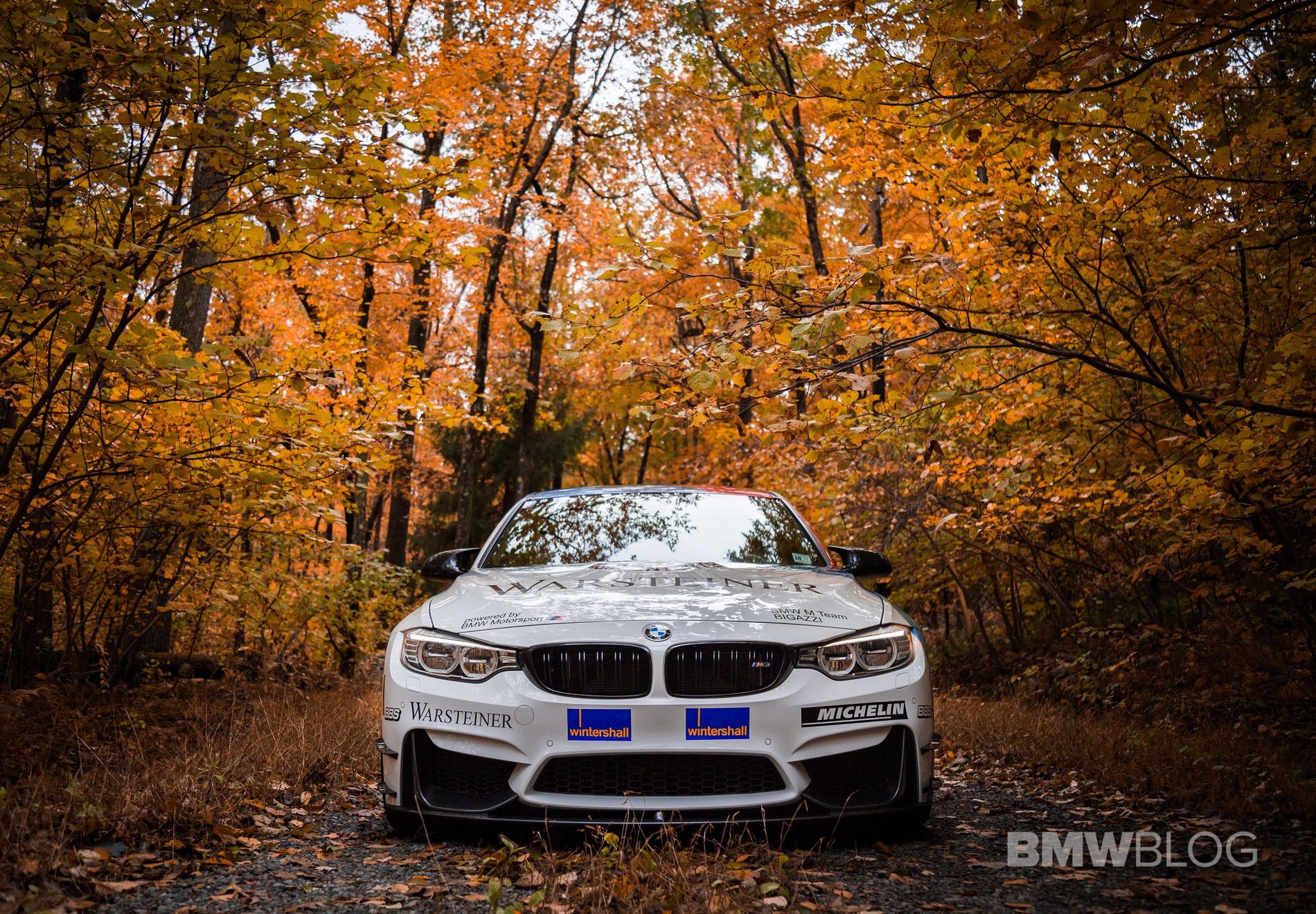 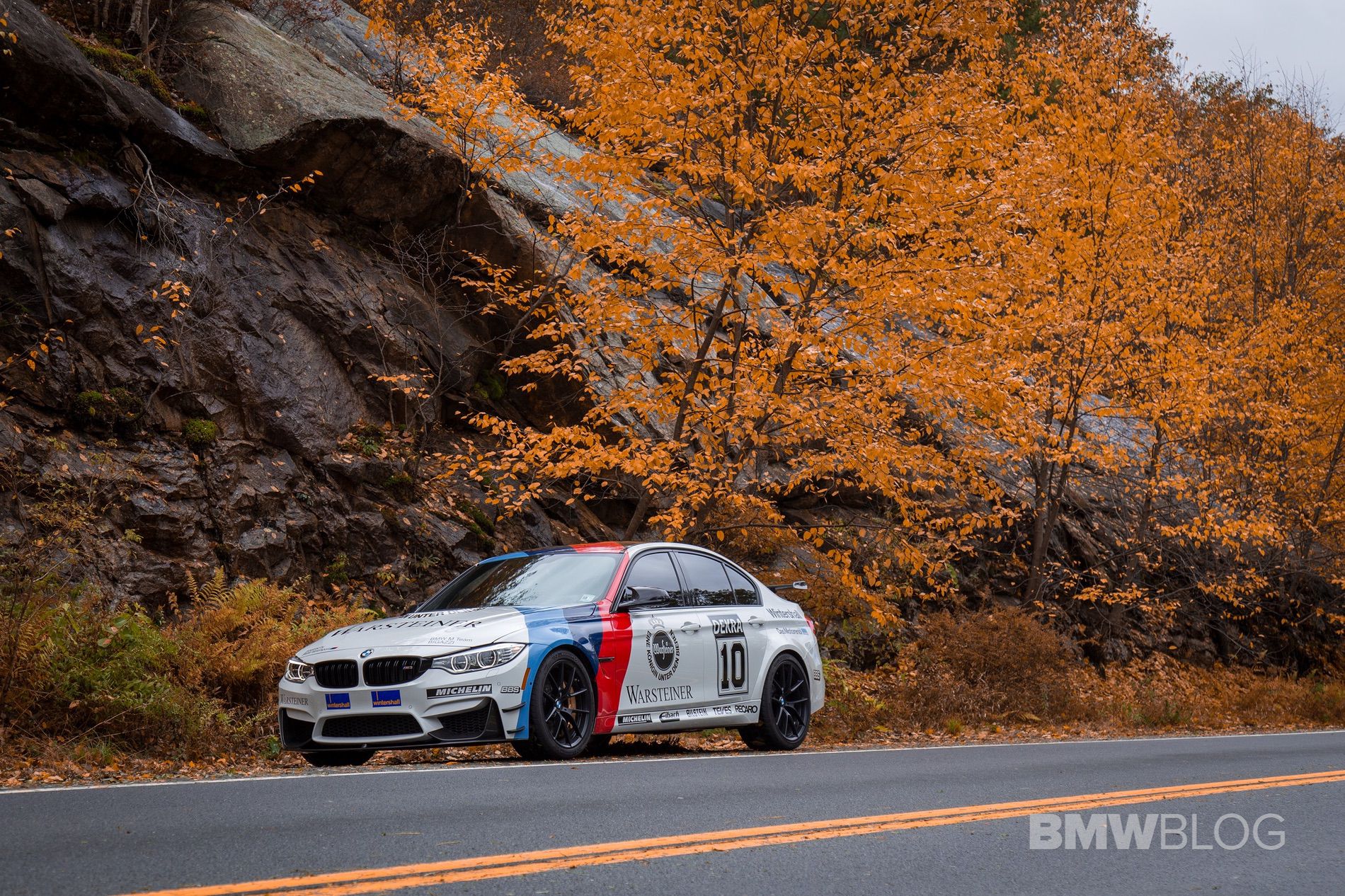 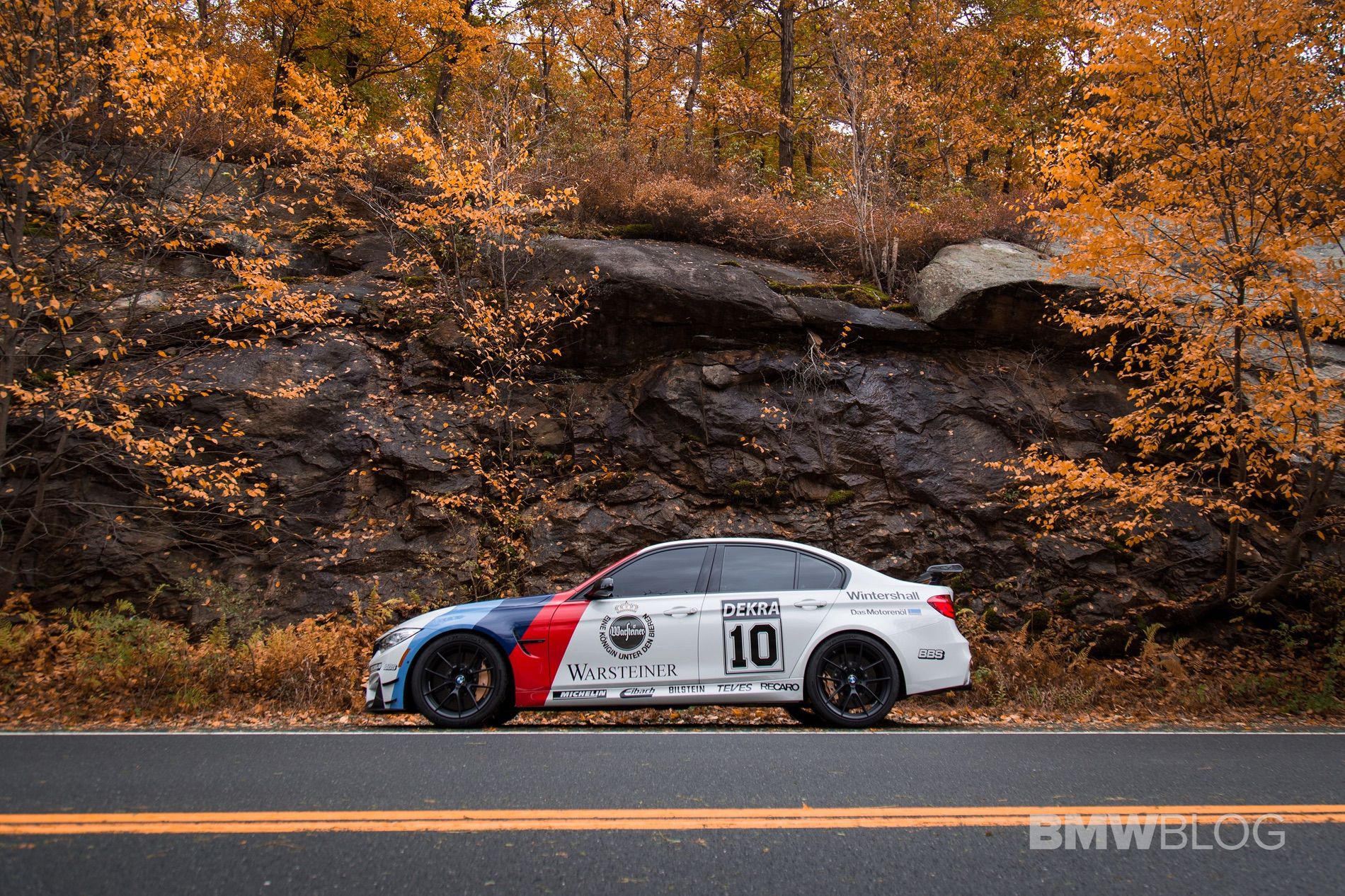 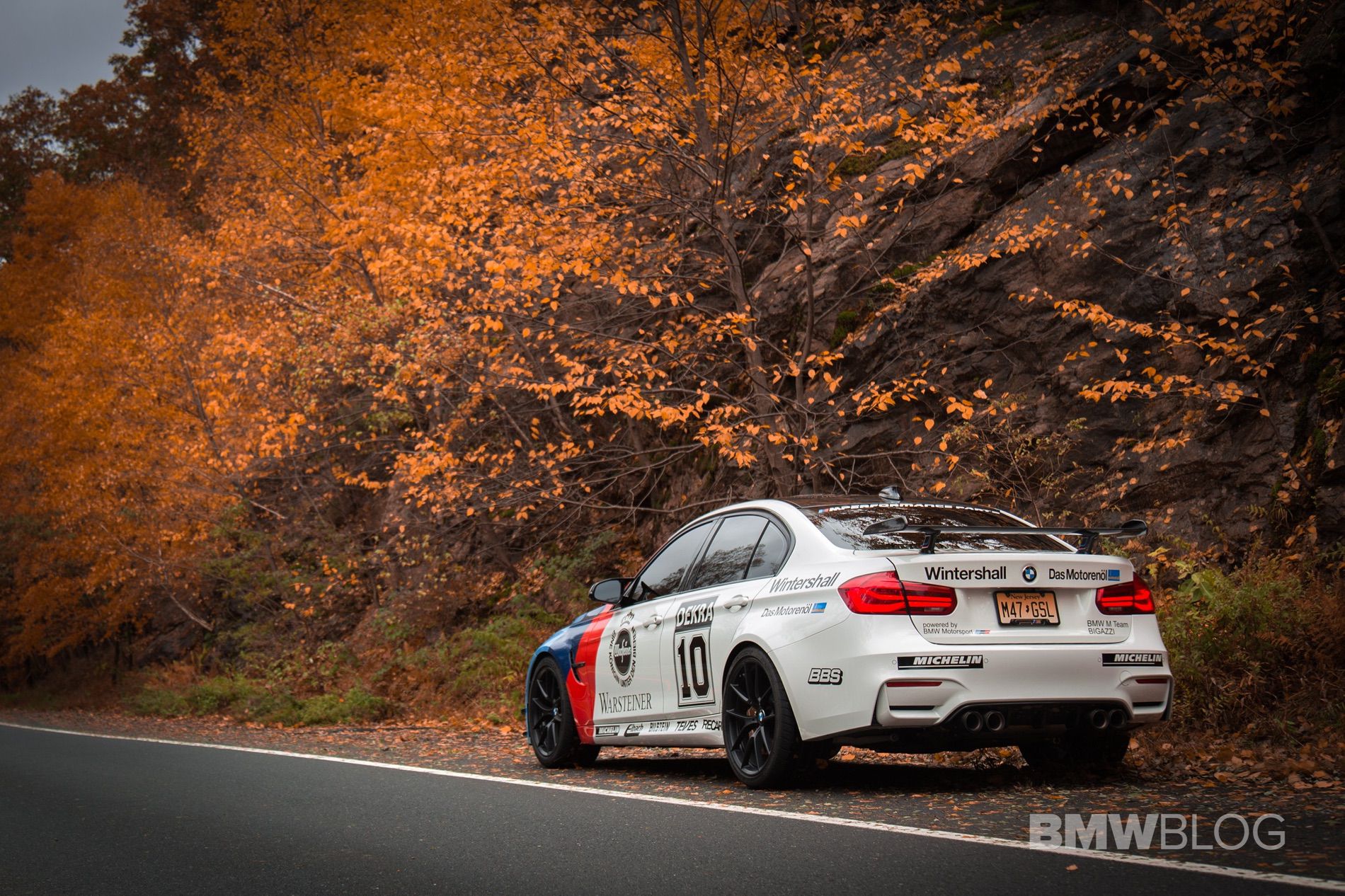 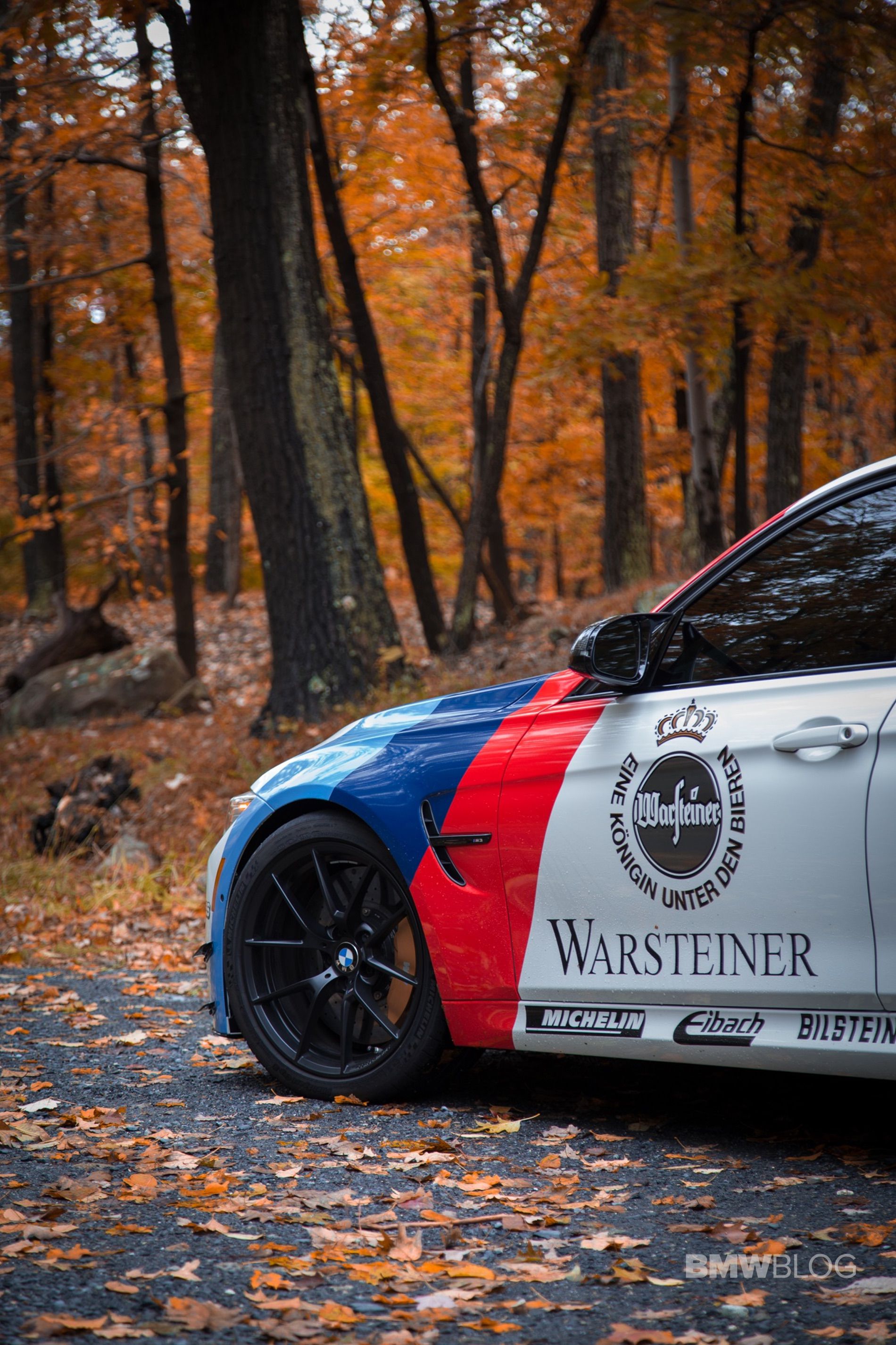 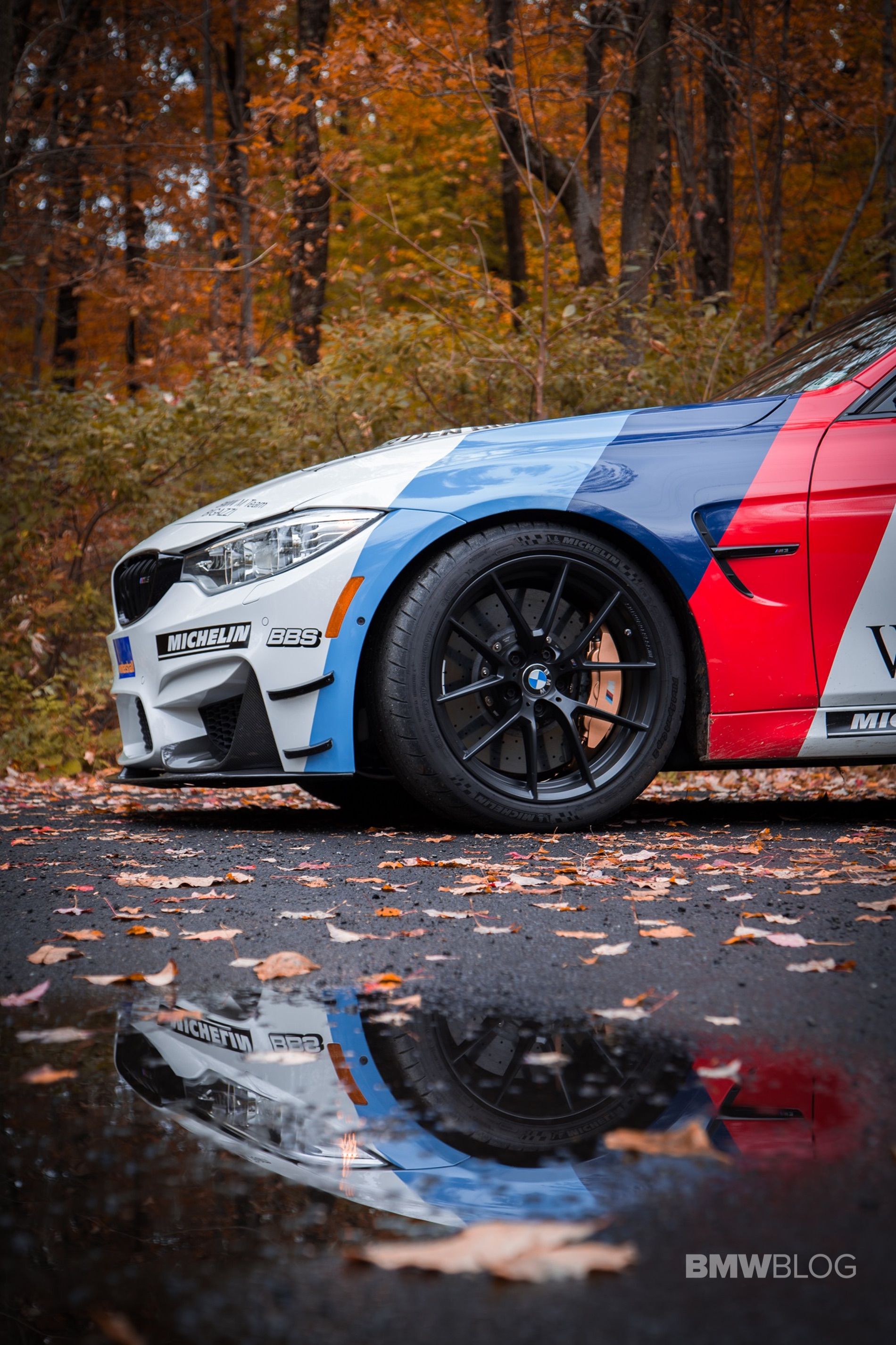 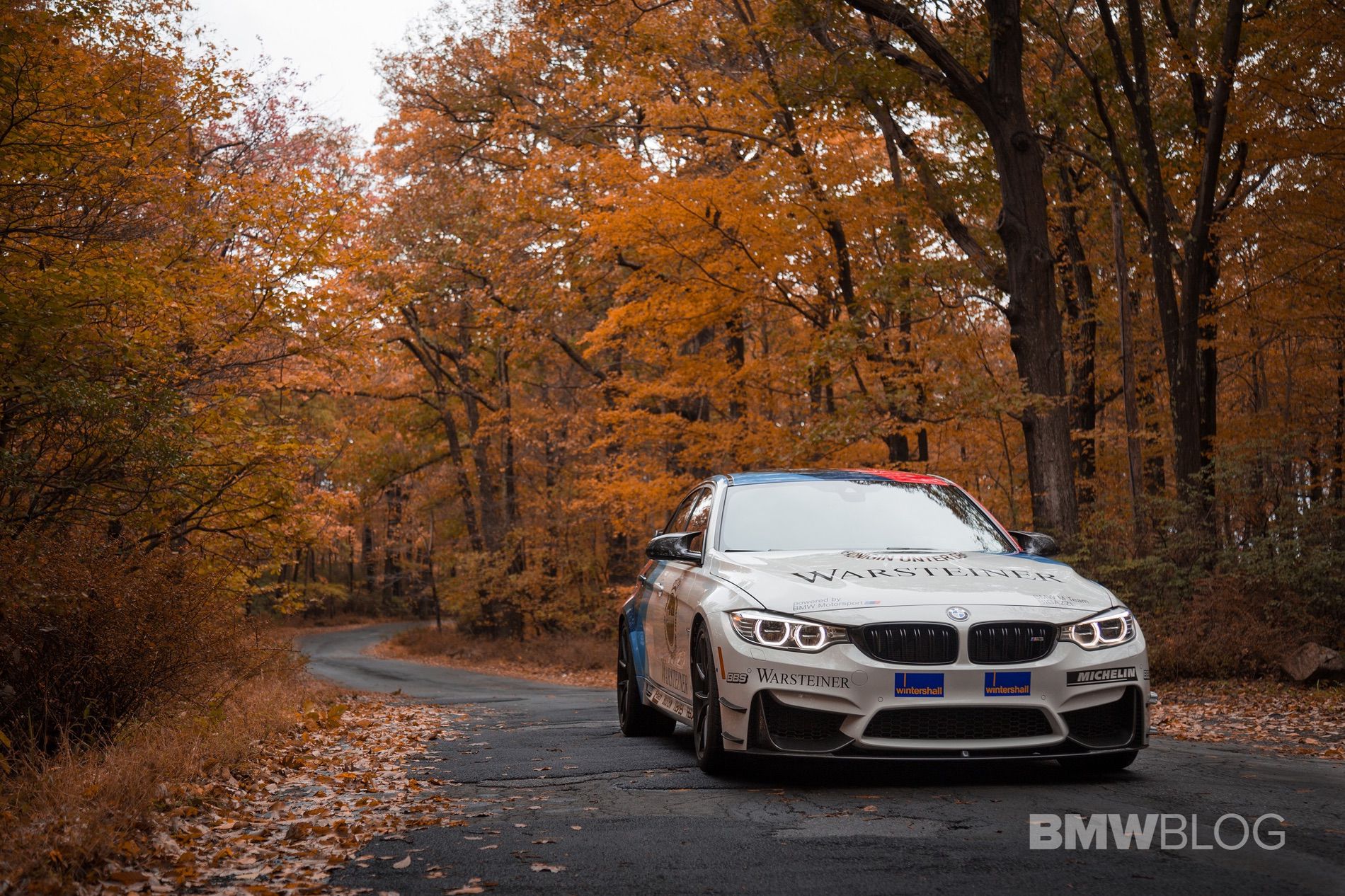 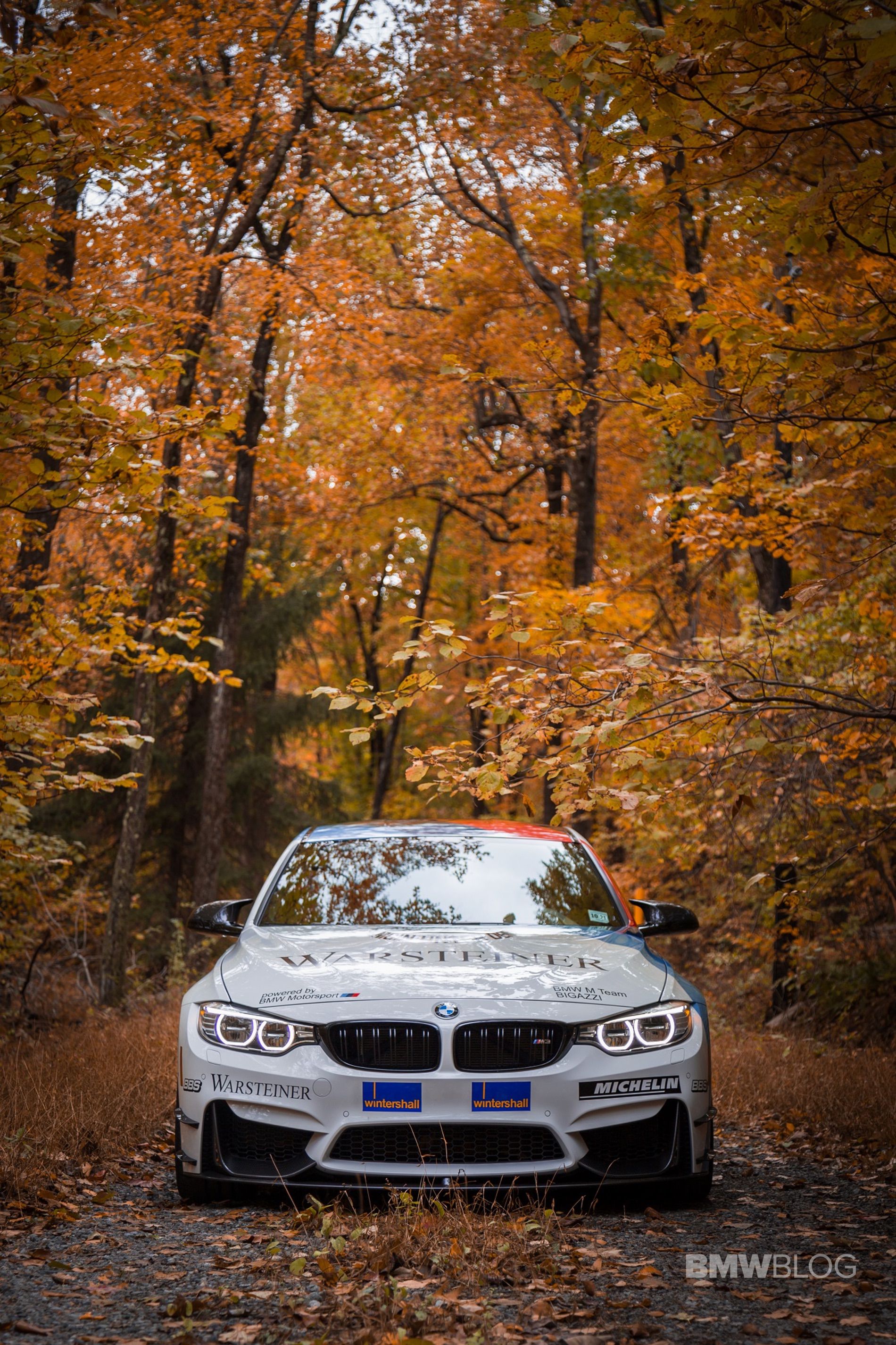